New Progress Report for Area 86. This week worked more on Tutorial level visual part and some special functions to surprise the player!

Hello everyone!
This week worked more on Tutorial level visual part with the mighty tool called BLENDER!
This tool is so powerful that it hurts such starters as my self to do with it simple stuff. Went through different youtube videos to get the kick in the right direction and must say – I’m happy with the first results!
Here is a quick look at the tutorial level [ Now vs Before ] 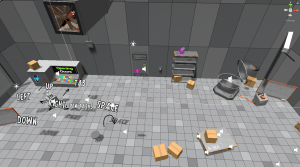 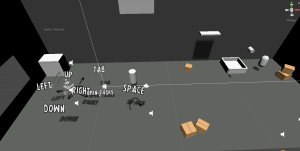 Of course, did not leave the code in dust and fixed bugs that found on the run by placing and testing visual looks in level.

Without bug fixing added new features to the level: 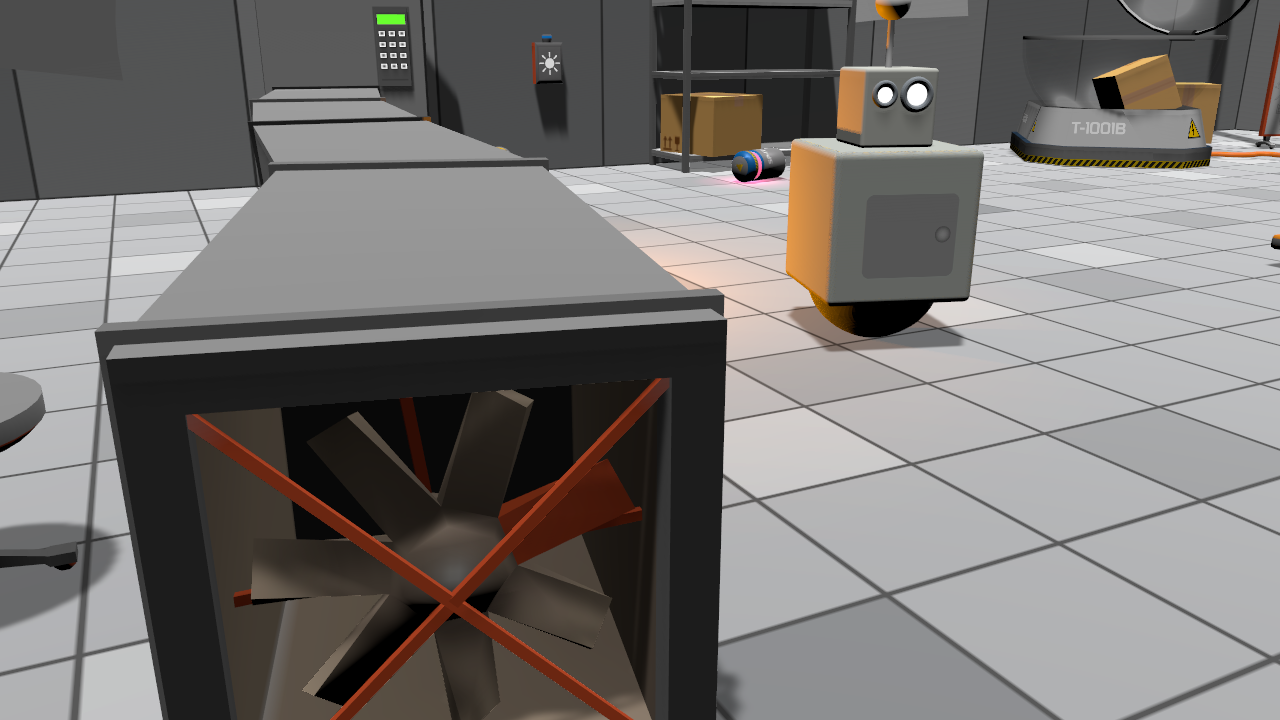 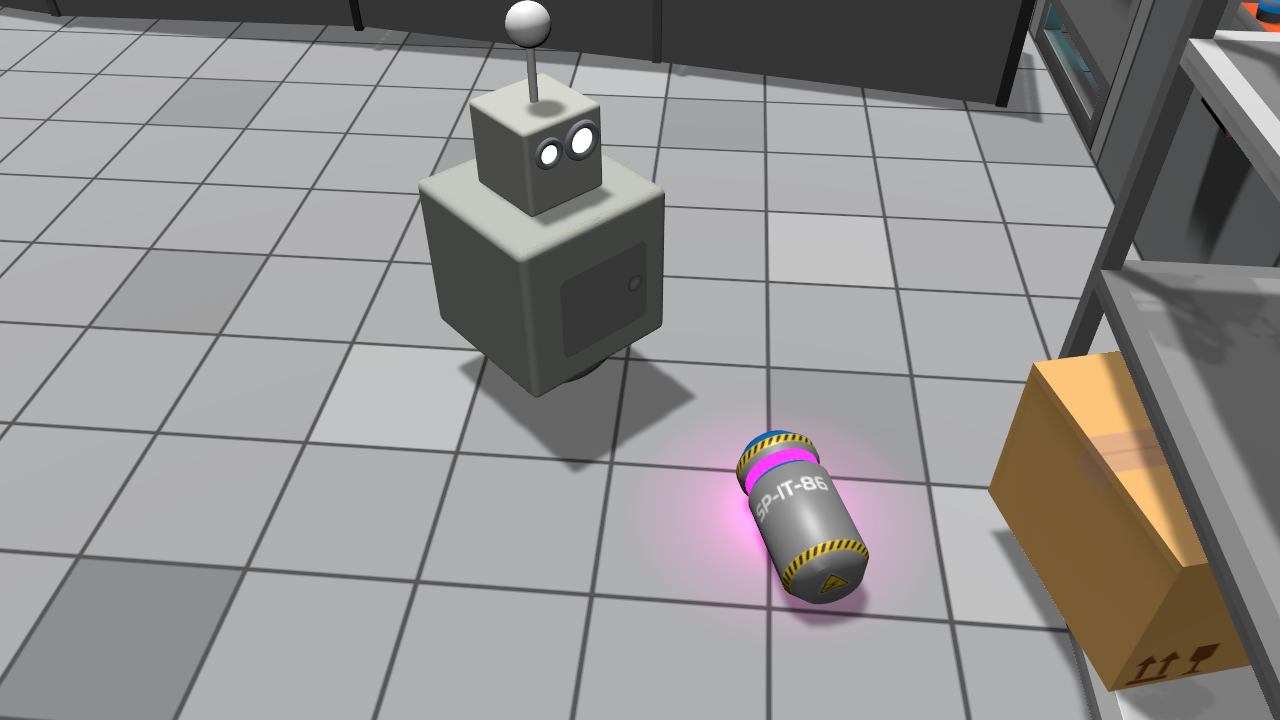 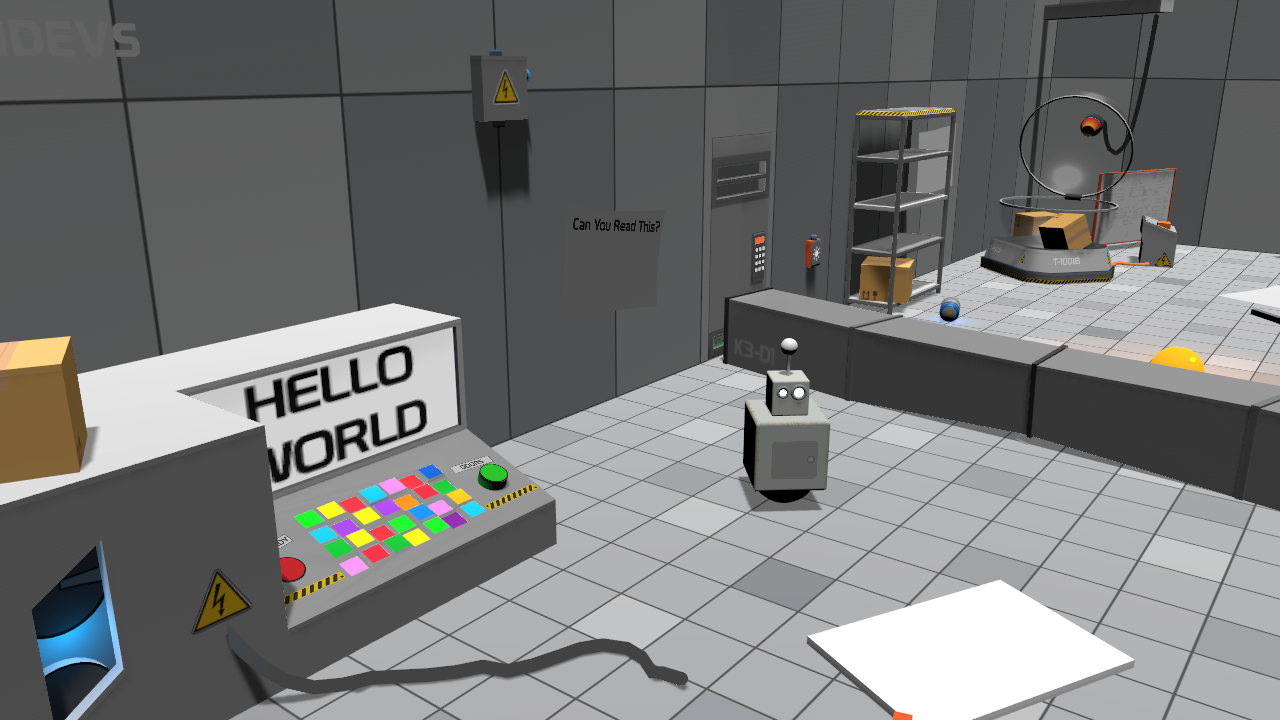 ( Testing desk durability, how much can it take ) 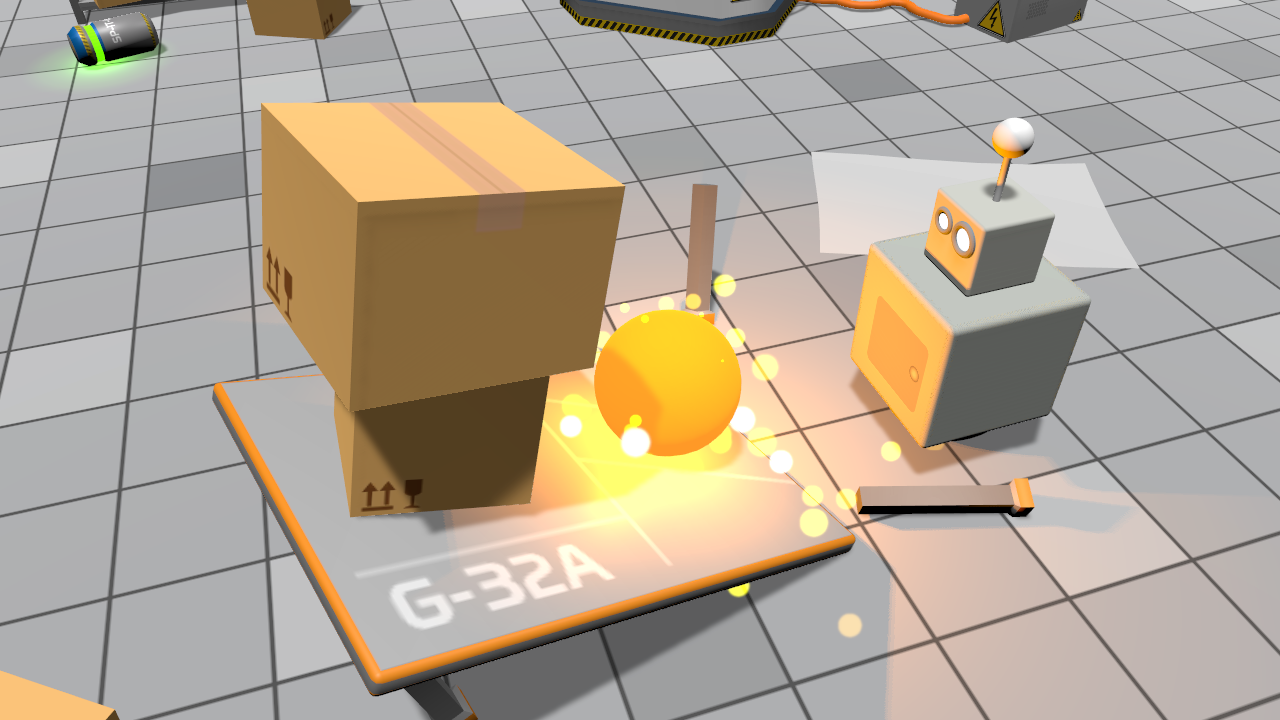 ( Experimenting if we can do anything good with this box ) 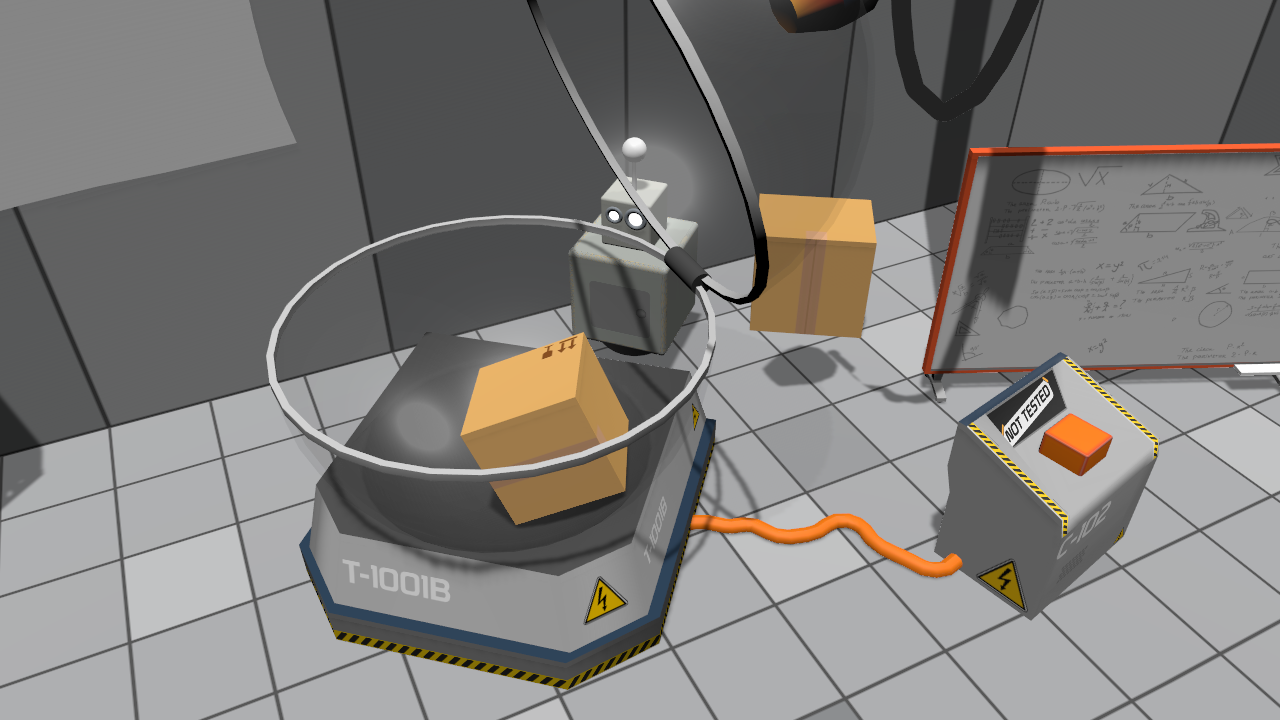 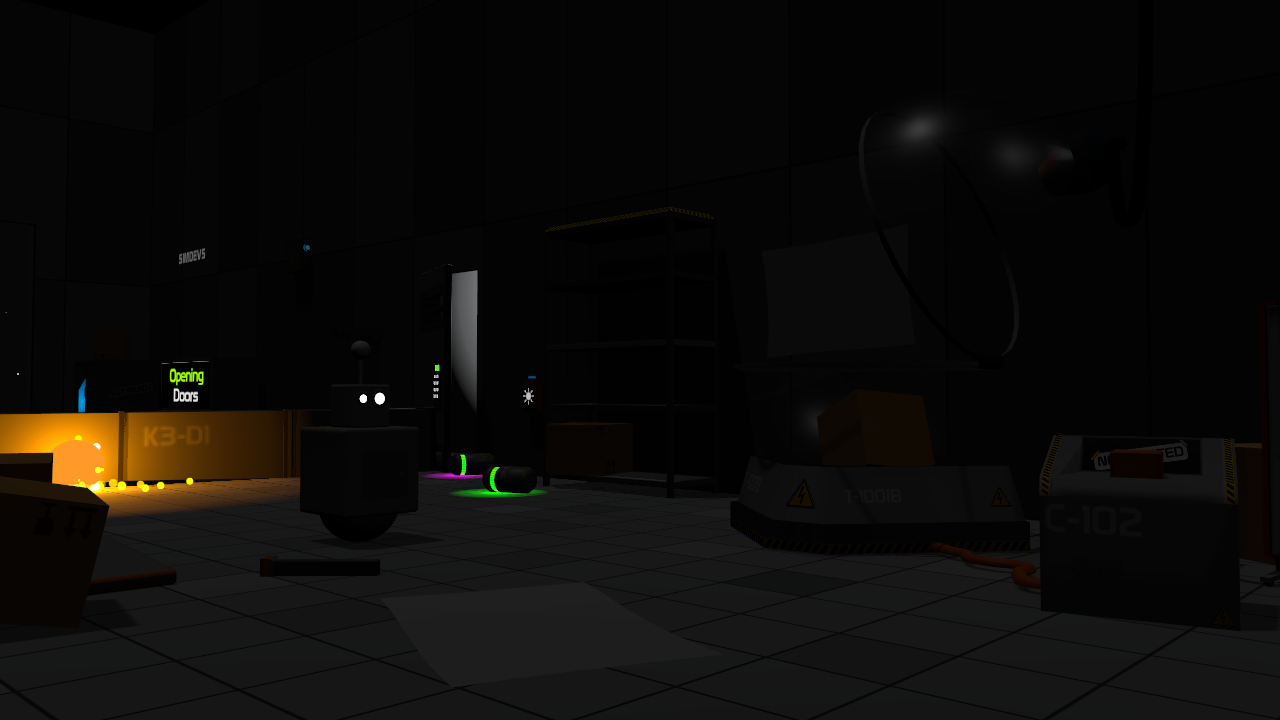 That’s it for now and remember, nothing is impossible, just do it
[ trying hard to get that secret battery ]