“Dinosaurs and man, two species separated by sixty-five million years of evolution have just been suddenly thrown back into the mix together. How can we possibly have the slightest idea what to expect?”

“Dinosaurs and man, two species separated by sixty-five million years of evolution have just been suddenly thrown back into the mix together. How can we possibly have the slightest idea what to expect?”

Oh why hello there, you probably were wondering what we are cooking up since the big reveal of the T-Rex. Well, before we get to the surprise, let’s get into some of the internal development.

Imperial has conquered and finally implemented an amazing HUD. Currently under the hood it also can be customized by players themselves with a few simple console commands but the idea is to integrate those functions into the regular options menu later on to simplify things.
(Note: Things shown on HUD are as usual WIP) 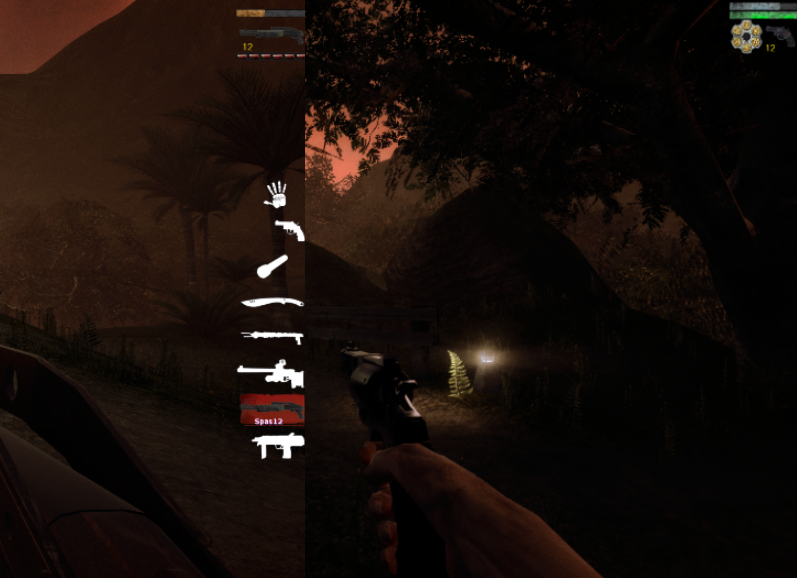 The hud also allows the player to handle the usage of med-kit and pill items, those seen here in the image below. Those functions were added as an additional layer of usability and complements the existing inventory. 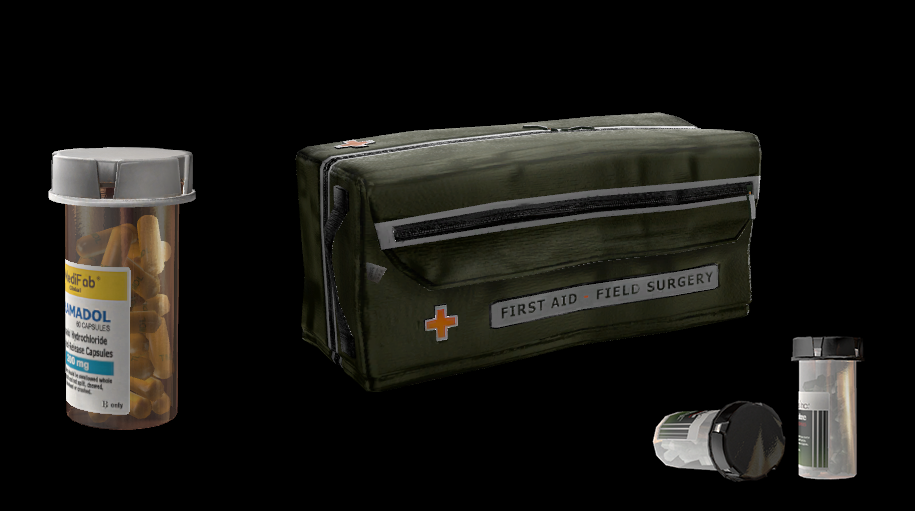 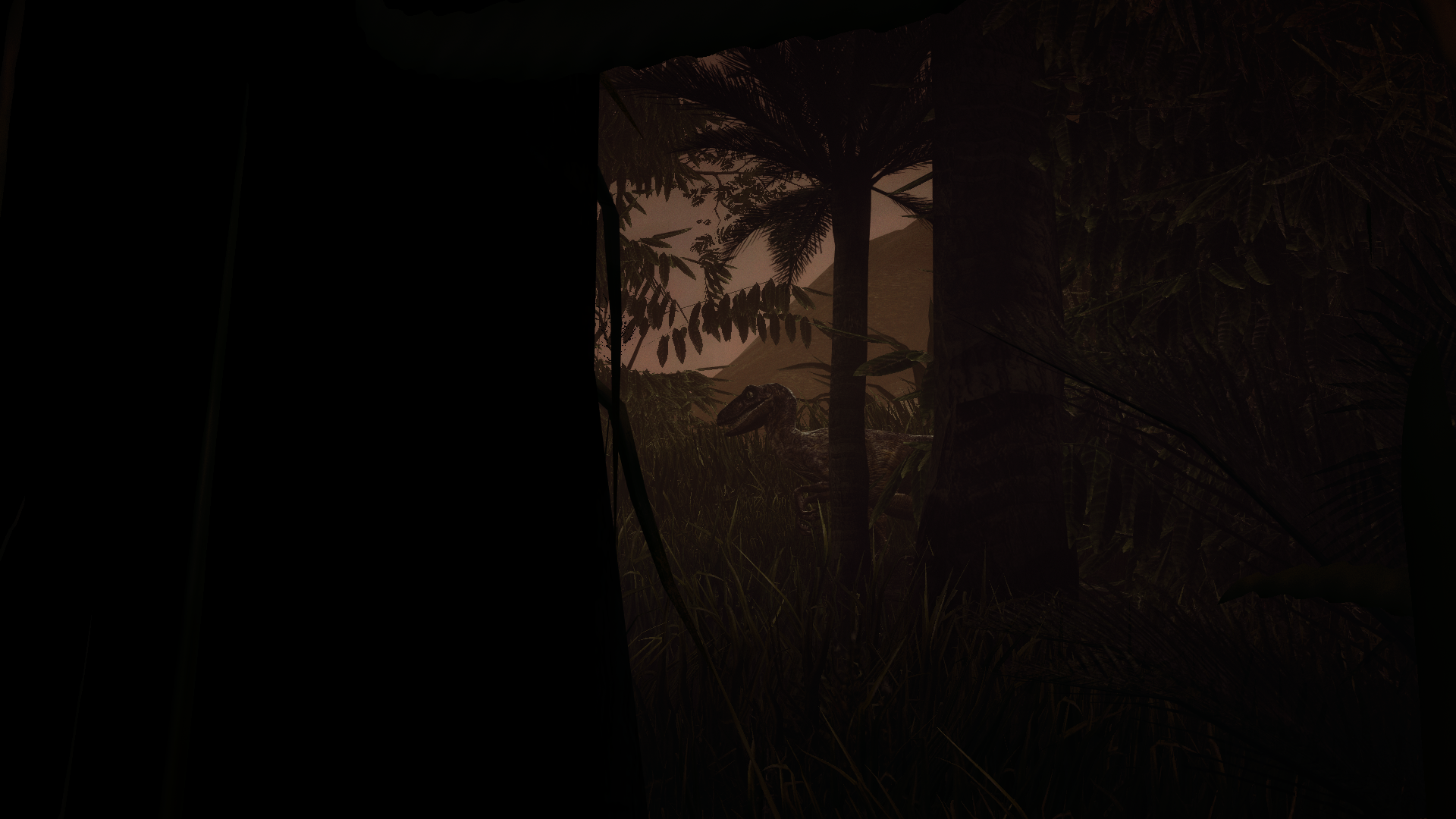 We have accomplished the impossible.. Jurassic Life finally can be played beginning to end. The Jurassic Life story campaign finally can be played out from the very first cut-scene to the final credits, it's been a long journey but we've made it.. for the most part. Before everyone takes out their champagne and party hats, we aren't at the end just yet. There is much to be refined and polished and still worked upon before final release.

If you wish to help with NPC coding (C++) or modeling please let us know. We do need help in those areas still.

Thank you, you Sweet thing :D

Great Work to everyone on the team. Looking forward for more news <3

How long is the campaign?

Through Moddb and itch-io, it's not released yet unfortunately.

Hope you guys find a coder to help with the NPC's because this looks so good. I remember that being really difficult to learn back when I worked on ICE. Its so confusing.

I cant wait to play this game, it has been so long since this game has been announced

Okay
I have an official crush on this mod