We've got some exciting news about project's development during June month. This time news come later then usual, but it only has more content :) This month we must spotlight few special updates what brings fresh and quality content to BF2142 universe.

BF2142 featured some neat night winter maps such as Liberation of Leipzig and operation Yellow Knife. However none of them featured air combat and titan game modes! Battle for Frankfurt (made by our skilled mapper Kiaksar2142) is going to be vast night snowy map which feature multiple game models among 16, 32 and 64 player sizes. Battle emerges in Frankfurt which is being slowly engulfed by ice and it's resources become major interest for both EU and PAC forces before they are still accessible.

Zeller-H love is beyond the fetish

Zeller heavy sniper rifle is something special to us so we've given it more attention over the other weapons. Pe†eR-KuN made even three Zeller reskins including default, snow and desert variations. Now yours (and only yours) Zeller-H will fit the environment right. 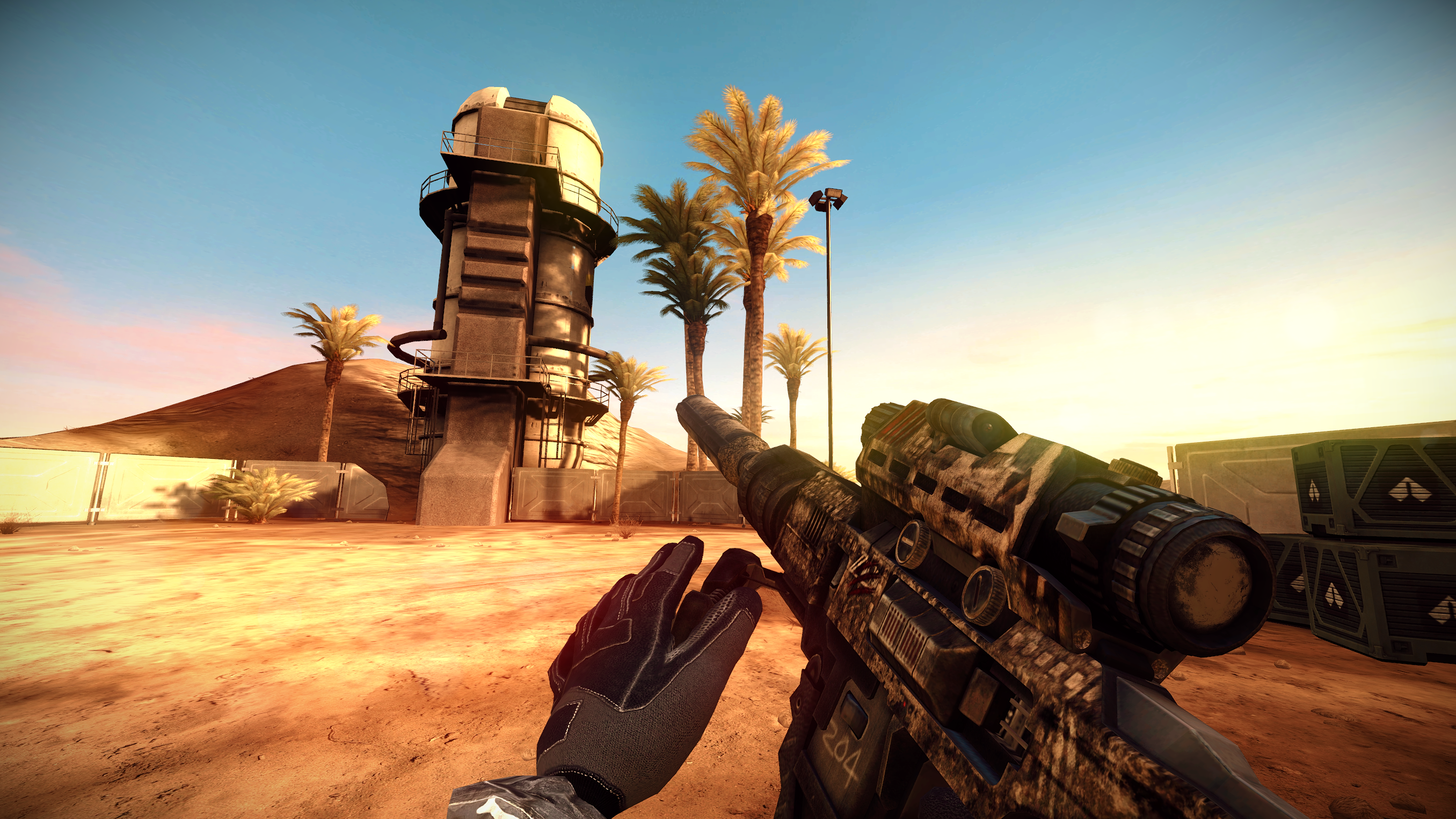 Ganz heavy machinegun is another iconic 2142 weapon. It lacks in magazine size when compared to the Shuko or Bianchi, it makes up for in stopping power as it has the highest damage and precision among the three. However, it's very accurate and if controlled well can become deadly over the long rage and pick almost every human foe. New animations by TUERIX and EnemySniper gives the weapon new feeling.

Cannot wait for this! Getting hyped.

Last time this game came out I spent 1500 bucks on a new system....WORTH IT I WOULD BUT THIS GAME IF IF HAD IT'S OWN SYSTEM, BRING IT ON!!!

I'm so happy this made front page, following!

Yeah these guys deserve all the support they can get! Lets hope this front page exposure gets more people to join the team!

Your doing a modding God's work, reviving such an old game. Loved to play the hell out of this as a teenager, can't wait to see how much more will be done/added.