Post news RSS Join in on the Thunderclap for Hoverloop!

Become a part of the splitscreen revival! Support Hoverloop for free!

We welcome you to share the campaign & support us in the effort to create an amazing community! You will make the difference!

In Short: Hoverloop is a Splitscreen Arcade Arena Combat game.

You will have access to an array of customizable drones, each with it's own unique ability like Teleport, Deathray or Shield.
Fight against or work together with friends in splitscreen/online multiplayer. If you would rather go solo, that's also possible, with AI-Bots in a variety of game modes.

The core idea of the game is to bring gamers back together in their couch, sharing a snack and shouting battle cries at eachother! All this through splitscreen play, because we feel splitscreen has been ignored for too long. On the other hand, we still want to add online multiplayer.

Apart from splitscreen play, we want the player to have a wide range of gametypes, not just the standard deathmatch-types. Upon release we want to have a total of 10 gametypes. Currently we have 7 working ones.

How can you help by supporting us on Thunderclap?

You can support us by simply logging in with your twitter and/or your facebook/instagram account. By doing that we will get you, as 1 extra social supporter.
At the end of the campaign, if the minimum of 100 supporters is reached, the "Thunderclap" will happen. Every supporter will tweet or share the message on our campaign at the same time and in doing so, create a little buzz around Hoverloop!

If you want to find out more about Hoverloop, here are some nice moving images! 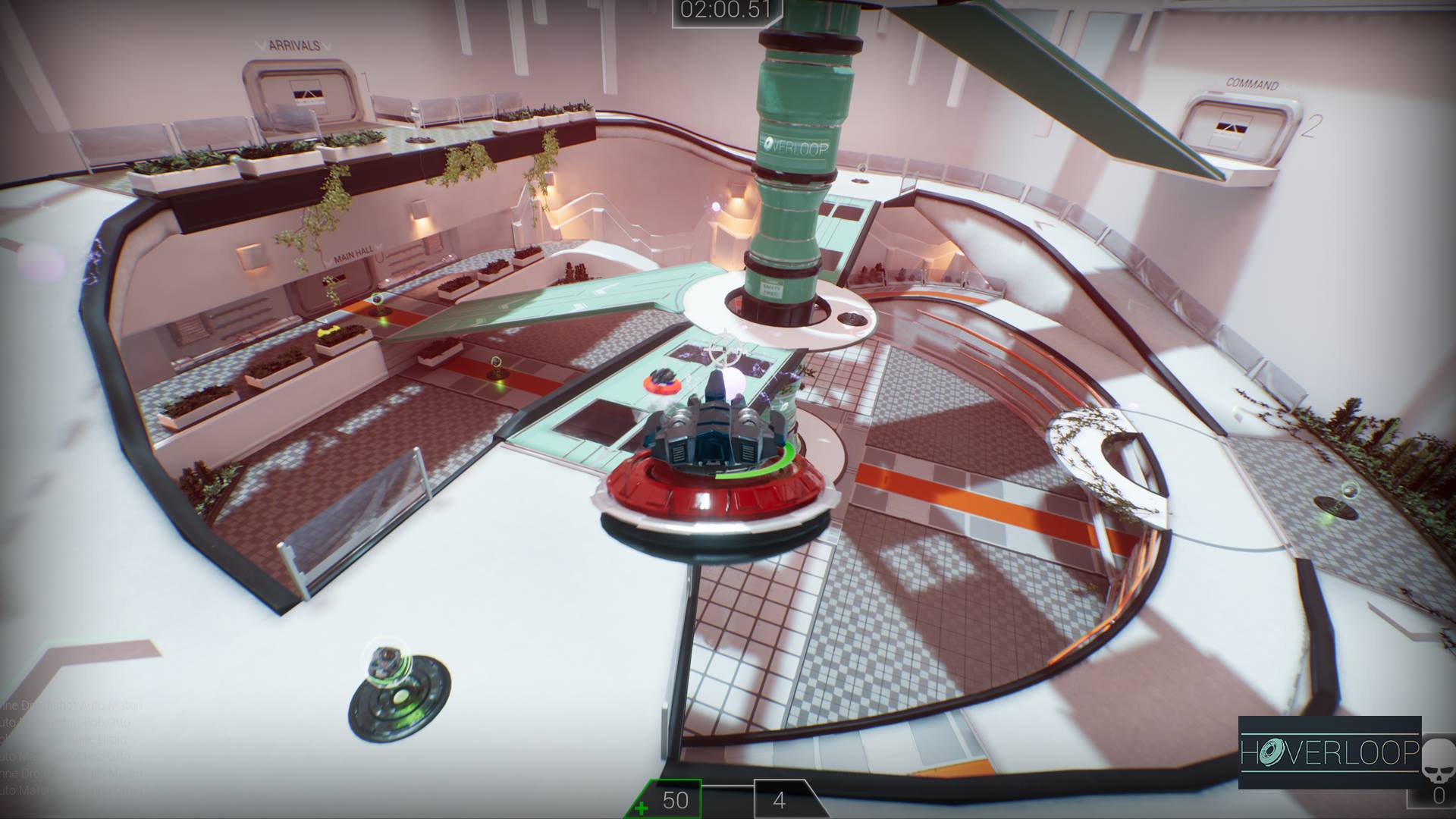 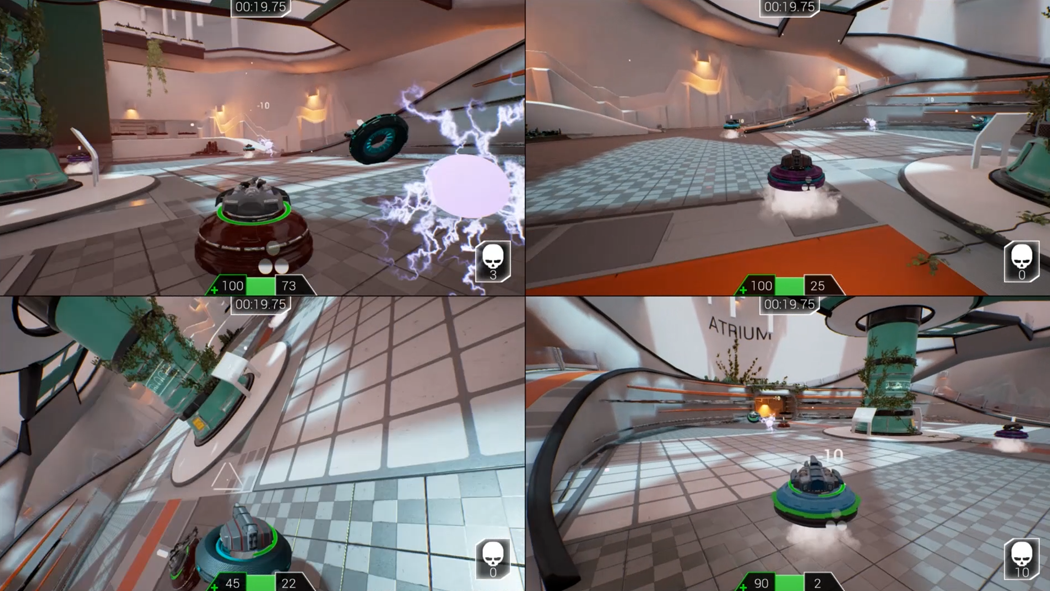 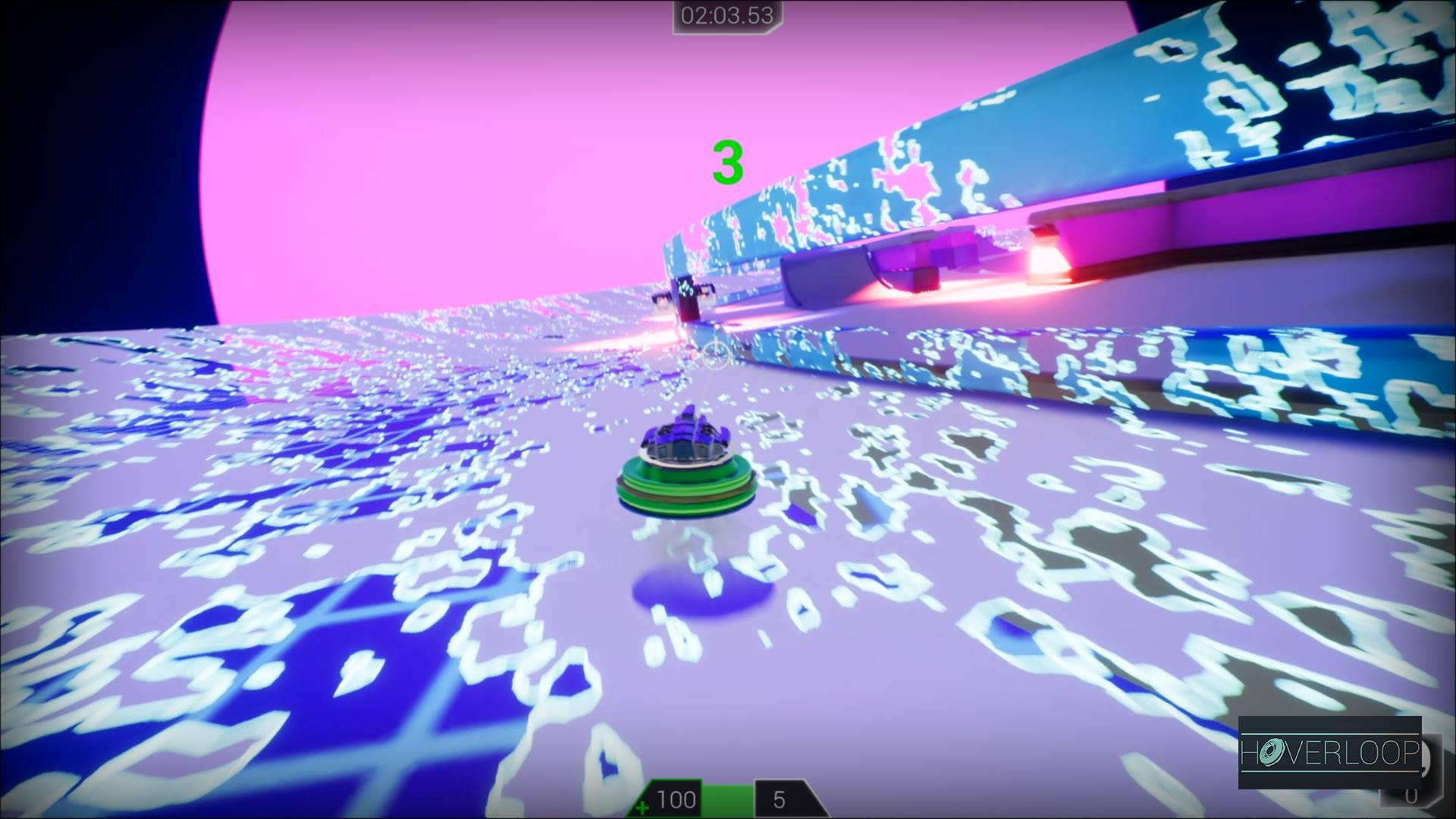 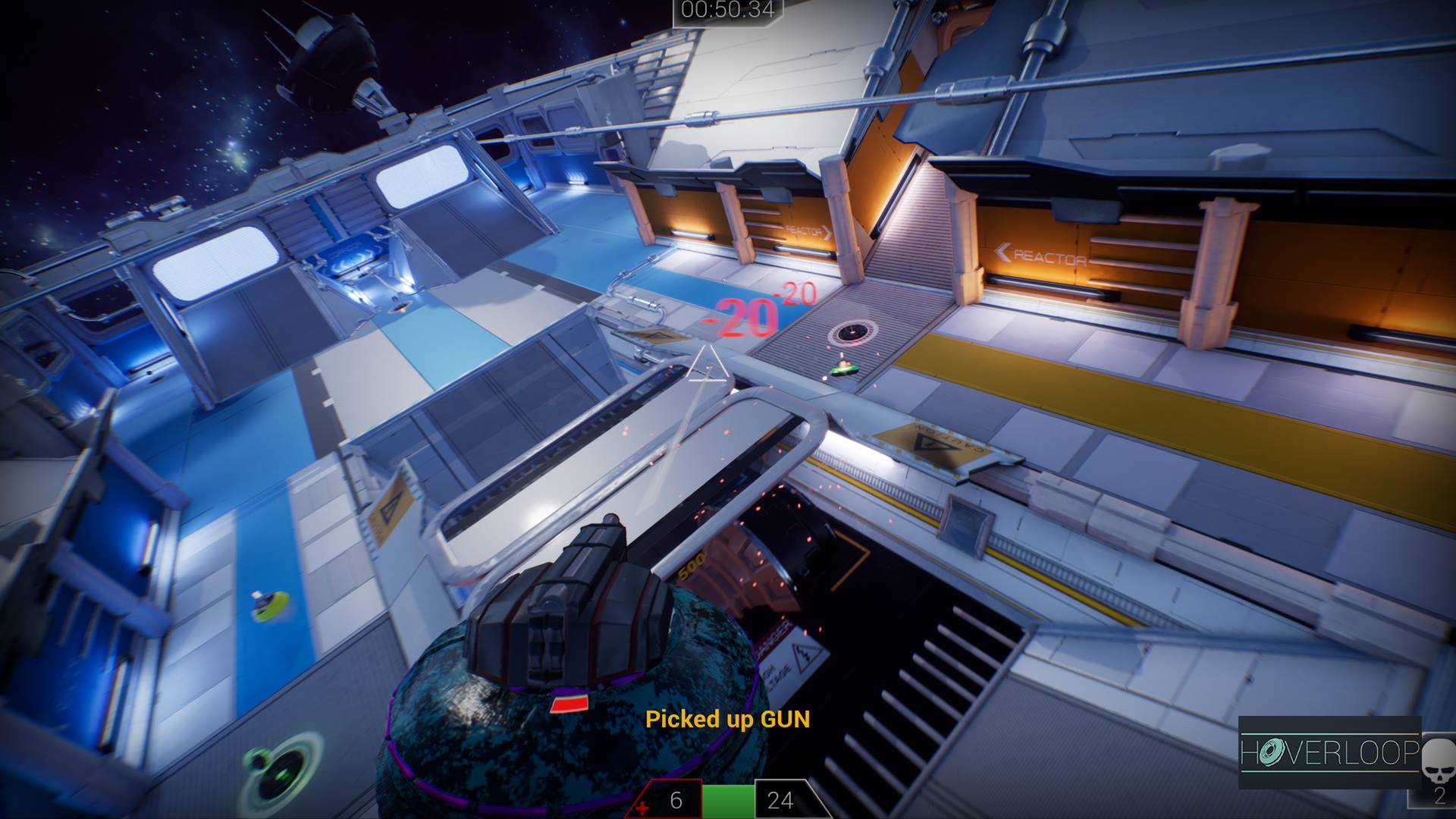 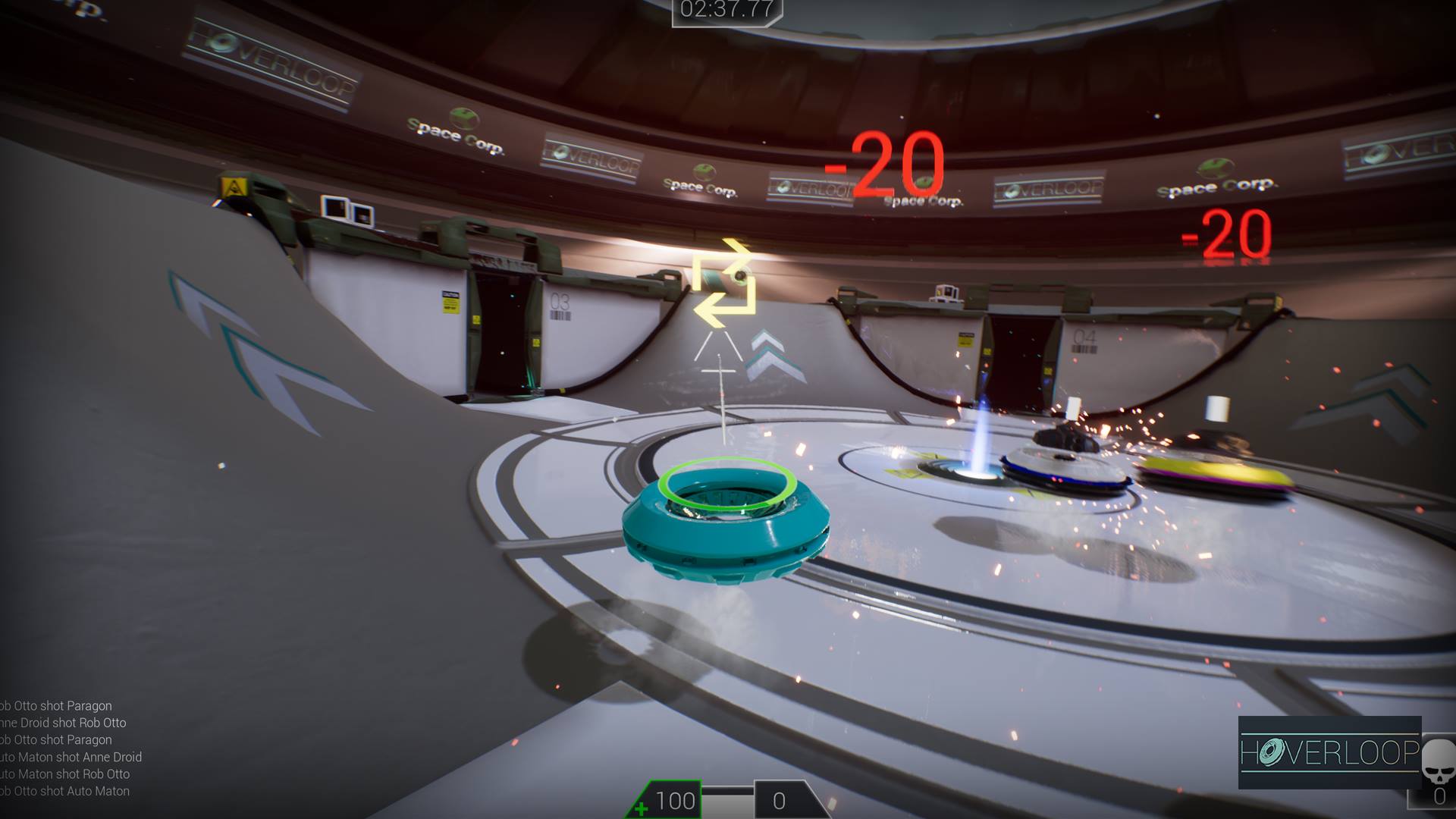