A sample of the weapons you'll be using once Jailbreak: Source 0.6 finally gets unleashed!

The lead up to release is well under way, so this week we thought we'd bring you a few details on some of the weaponry you'll get to shoot dinosaurs with come release week! It's not something we've ever detailed in a news post before, so we thought it might be nice to show our guns off a little! 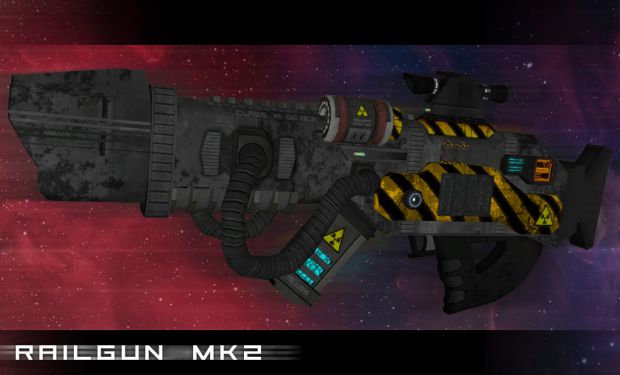 The Railgun (or Rawlgun as it's affectionately known) is the snipers dream, creating a wormhole which delivers a single uranium shell directly into Dino Skull. With a slow rate of fire, and a painfully long reload you'll probably want to switch weapons to finish off your lunch! 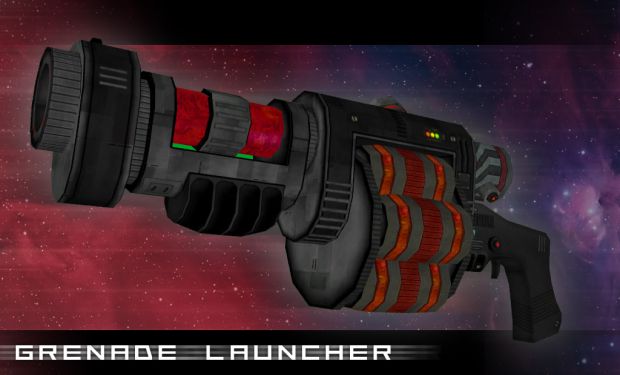 The Grenade Launcher is pure crowd control. Pack of Raptors rushing your position? Lay down six of these 'splodeys and watch them chain-boom some meat for ya! 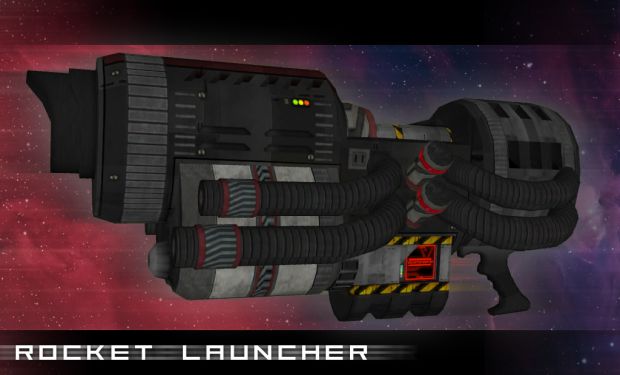 Ten slots, rapid fire, splash damage galore. It'll be rainin' dino meat in no time. Just watch the kick back and try not to shoot your robotic pals! 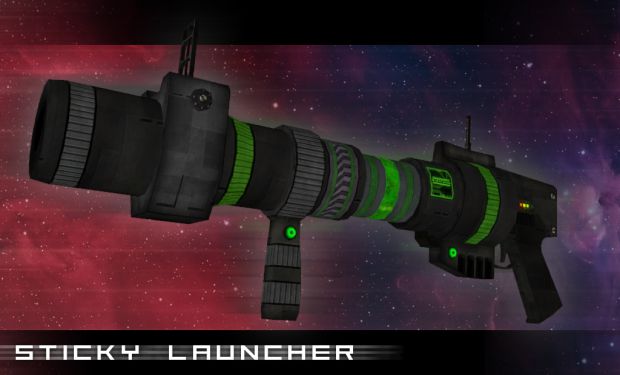 Pesky Raptors keep breaking out of their pen? Clever girls... Stick a couple of Goo balls by the exits and clicky to make things go boom-splat! Don't fancy defending? Just lob these in the air and detonate for face exploding amusement! 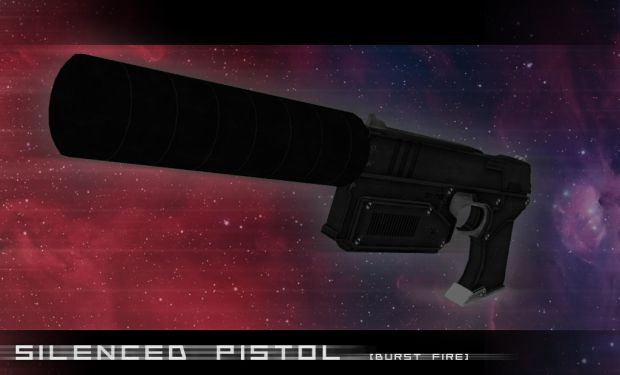 A close range Stealth weapon, great for taking out defenders, just enable the Sneaky Bastard perk, waltz inside and open up four shots of burst fire silenced pistol into their face. Waltz in the glory.

When I first saw the railgun, I thought it was a spacestation :D

The only thing I'm concerned about is that I hope you haven't changed the guns too much because with the previous gun design the game was extremely skill based. A skilled player could easily run a KD ratio of 20 in 3 and I saw the skilled FPS players not just including myself do this all the time.

I just hope you haven't balanced the game's weapon styles for lower end players. Newbies should do what newbies do and Skillful players should do really well.

Cool stuff guys, I see some Ratchet & Clank in those weapons!