Get CardLife on Steam now

Today we're revealing a plethora of fantastic new content, features, bug fixes and improvements that are coming NEXT WEEK!

Players have made some truly remarkable structures since the game launched just one month ago. But they have not only created pretty buildings, they surprised us by using our current building system to create new types of gameplay! We've seen massive and complex mazes to dastardly and tricky traps.

Our own Thor has created a complex system which tricks players into a false sense of security and the promise of 'Free stuff'.

This structure is in Server one, soon you'll even see it appear on the map as an icon, but more on that very soon!)

These new game experiences have inspired us to begin experimental development of a series of tools which give players the ability to create much deeper game play for others to enjoy. But here is the exciting part, you'll be able to create and design while playing on our official servers! You won't need to open up any files outside of the game, we'll be doing our best to give players the ability to create amazing content for other players while playing

Additionally we'll be testing a new feedback system that will let you see how many players are interacting with your content and what they think of it.

Coming In the Next Few Updates:

Before we tell you about the plans for next week, we have a list of the upcoming features happening in the weeks following! These are specifically related to providing players with more tools to create engaging structures that other players can interact with. We're very much looking forward to seeing what you can make with these new tools.

Each of these items (including the Creator Door, which I'll talk about very shortly) Are craftable in the creative mode mod. These are all very experimental tools and we would love to know what you think of them. If the community likes this and wants more we will be happy to give these systems more functionality and expand upon it.

Next week is the start of our Community Creator series and experiments. You could say we're opening the door for more creative freedom in CardLife. So what better way than to star with an object that does exactly that... The Creator Door. 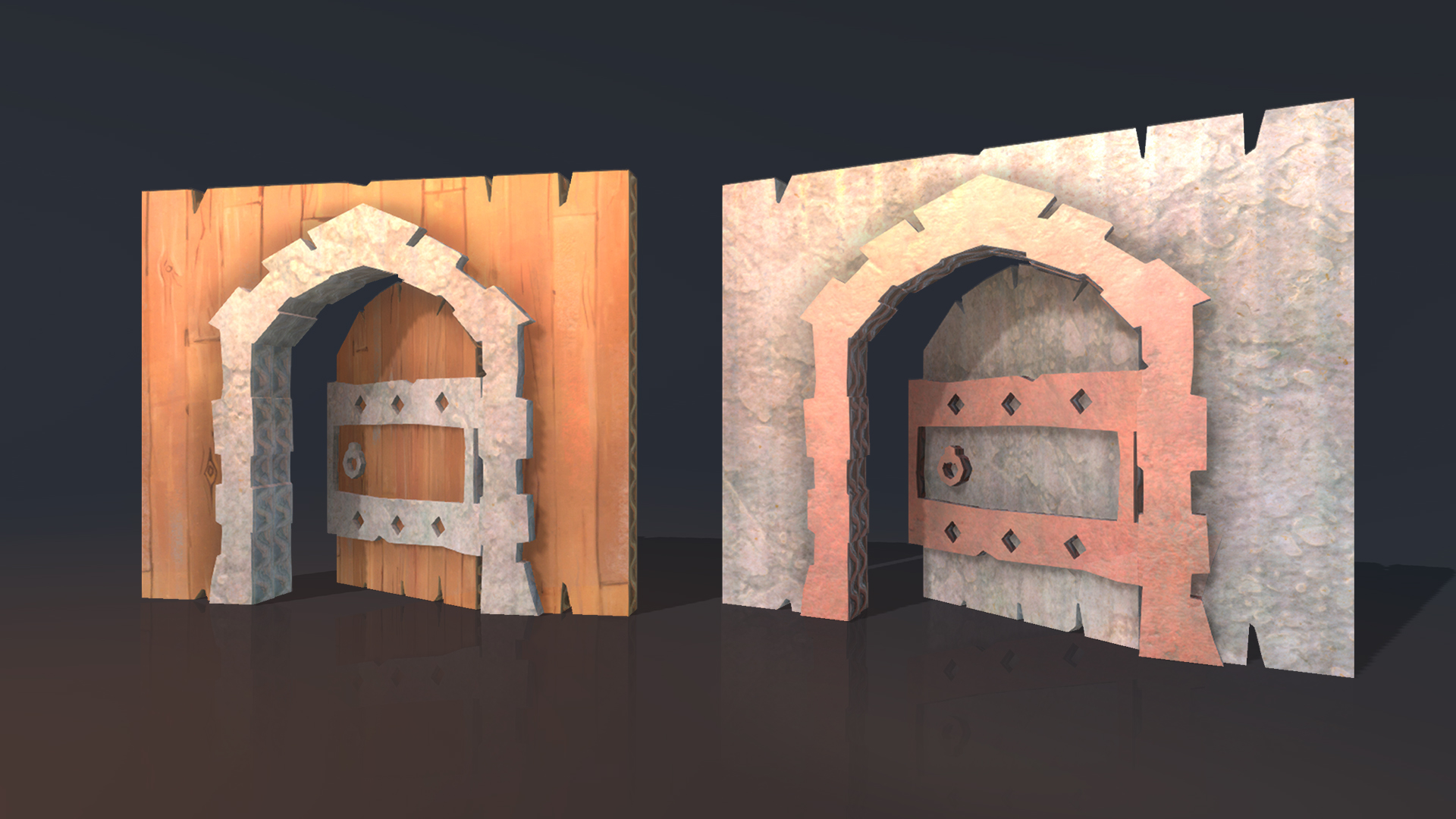 The Creator Door is a craftable door which can be added to any structure that you have created. This will then place a marker on the map of all players on that server so that they can make the journey to marvel at your epic creation. This door can be opened by anyone on the server and will require more material resources to craft than the standard door. 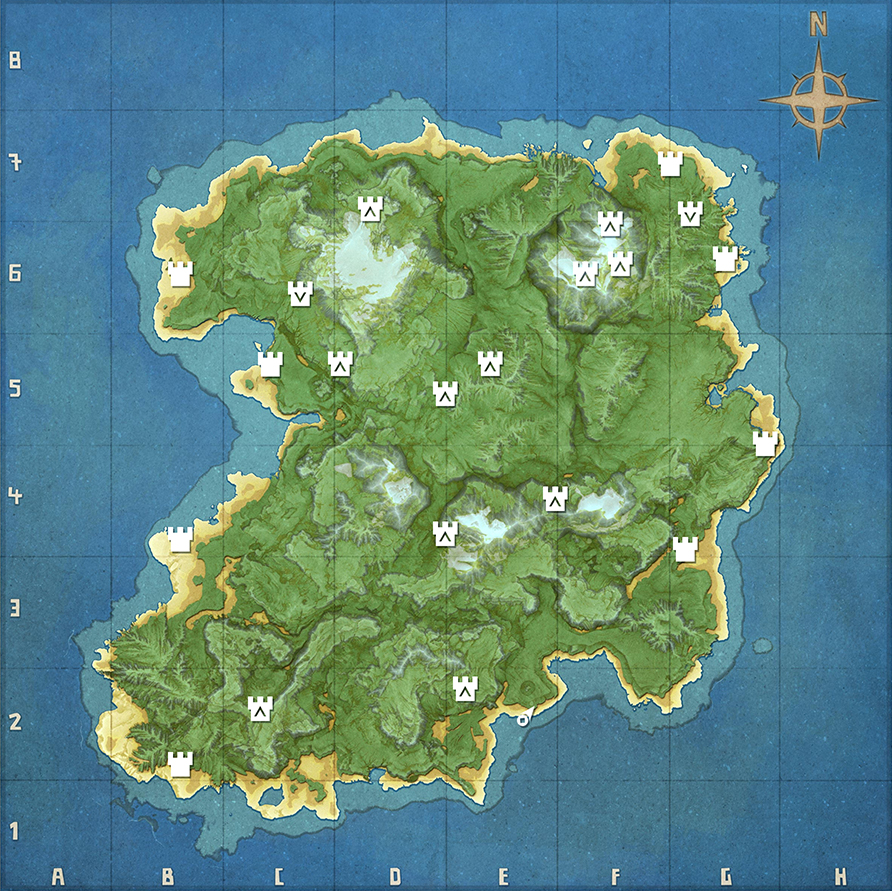 While the door is the very start of our Community Creator series when it releases in next weeks update, it is not the only thing being that will be present in that build. We'll also be adding the following in the next update! 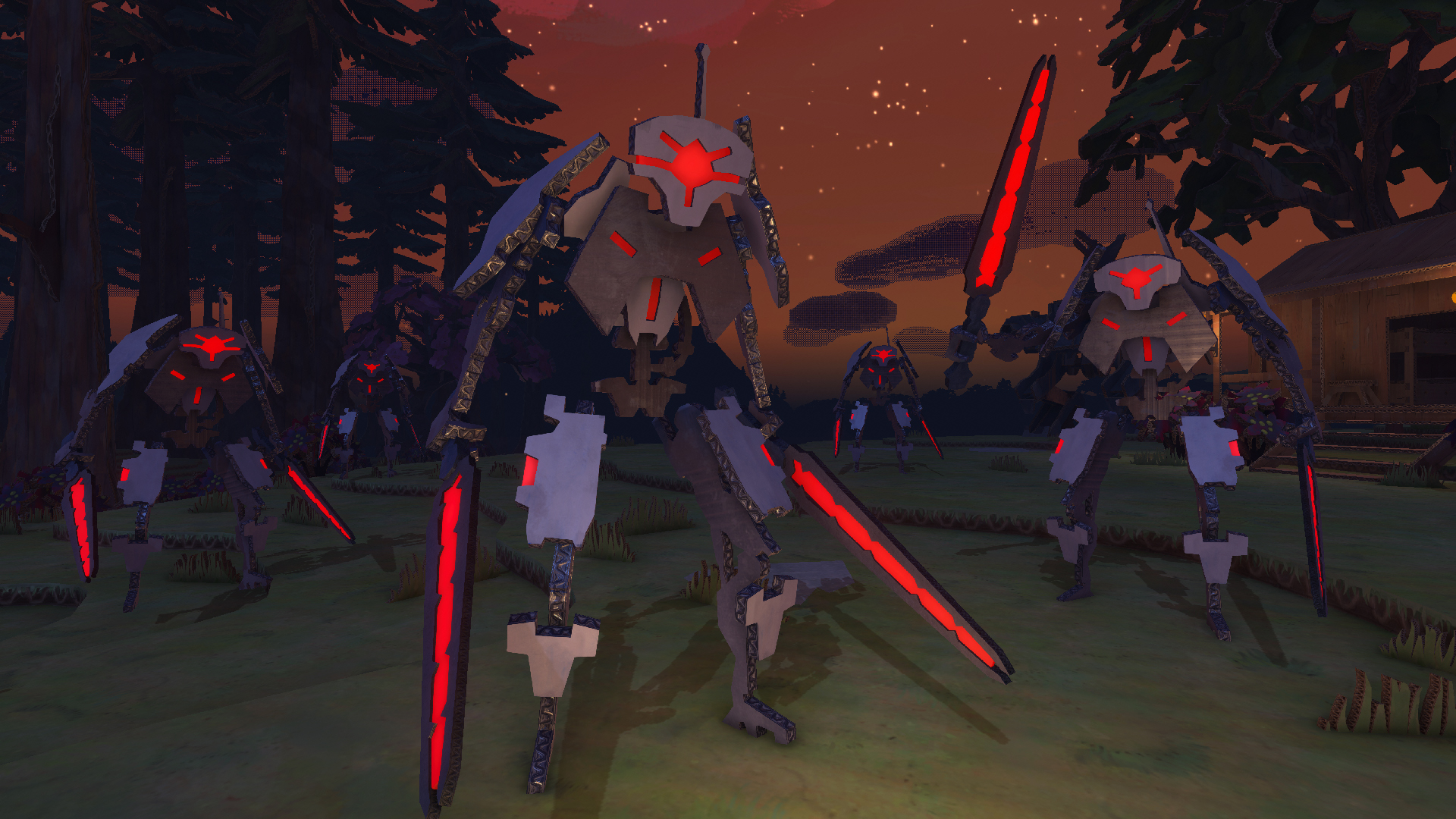 A lethal dual sword wielding surface droid will soon be roaming the cardboard landscape and is one of the latter Age 2 Science fiction themed creatures.

Should you wish to seek this droid out, you'll likely find them in the centre of the island where the creatures become much more dangerous. but be cautious of night time as they will gather in greater numbers.

The Age 2 A-Void Droid will drop a couple of items:

Both of these drops are used to create Age 3 modern gear and weaponry which we plan to start working on after this release.

The A-Void Droid is also our very first creature to have a chance to drop a rare usable item, the Prototype ion Sabre. This is a temporary weapon drop that will drop very rarely by this creature. We wanted to handle it this way so that we can give you an early taste of the awesome Age 4 weaponry from the future as we continue to develop content towards Age 3 and 4.

The A-Void Droid's movements are different than many of our other creatures do to their mechanisms. Here are a just a few of them in action!

A powerful high energy sword from the future which can be wielded by players with devastating effect. This prototype age 4 weapons will be temporarily dropped by the new A-Void Droid to give you a taste of the future weaponry coming to CardLife. Since this weapon is just a prototype, it will be much less durable than the standard Age 4 weapon and can break in several swings. So if you're lucky enough to find one, use it wisely!

While currently the Prototype ion Sabre is not customisable, this weapon will be craftable in the future and allow you to redesign its look similar to how other weapons can be created.

Also included in next weeks update

Along with the Creator Door, the A-Void Droid and the Ion Sabre, there are also a few more additions included as part of next weeks update. They are:

There are also a few other additions within next weeks update

Alongside these changes are also a selection of bug fixes that were reported by players over the last week. We thank everyone who has made detailed reports and given us output logs to try and recreate these issues.

So there we have it! The development team have been working very hard on the latest content and we really hope that you enjoy these changes. CardLife was envisioned to be a creative hub for players to create and share. These new additions launching NEXT WEEK takes us one step further towards our vision for CardLife.

All the best,
Chris

The word "Droid" was trademarked by Lucasfilm way back, though I imagine Disney owns it now. Which is a bit silly, what with it being a truncated android. I'd still avoid using it though.

That said, this all looks rather interesting.