The Griffin class is now in service, this front line cruiser is the backbone of our empire.

The Griffin class is now in service, this front line cruiser is the backbone of our empire.
it was introduced fairly recently to replace the older falcon class, this new class is a fast attack cruiser with formidable firepower. With its agile design it can outrun most ships of it size, the downside of this is its reduced shield power. Powered with a powerful disruptor beam, multiple disruptor cannons and a plasma torpedo launcher, its weapons are mostly forward and aft based with low coverage on the sides of the ship. As all romulan ships it is equipped with a cloaking device. 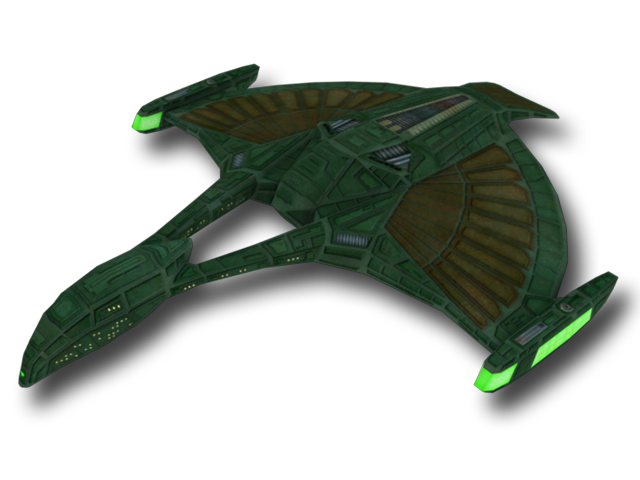