Dive deep into the harsh oceans of Navalon! We are Sad Hombres - an indie game studio striving to create meaningful, exciting and beautiful games. Let us introduce our new game NAVALON to you. NAVALON is a horror and suspense game located on the dystopic planet Navalon. The game is developed with Unreal Engine 4 and the aimed release is in the late summer of 2017. Make sure to check out our Facebook page for more updates!

NAVALON is a story driven horror and suspense game developed with Unreal Engine 4. Our team Sad Hombres consists of four friends studying at the University of Applied Sciences Upper Austria - Hagenberg. We are working on Navalon since March 2017 and aim to release the game in late summer of 2017. The estimated playtime will be around 20-30 minutes. The game will be most likely released as 'NAME YOUR PRICE' on Gamejolt and Itch.io.

Our main focus is to create a thrilling story combined with an unique visual appearance of the game environment. Four voiceactors contribute to our audio and let you sink into the immersive and dense world.

Get a first impression and watch our trailer: 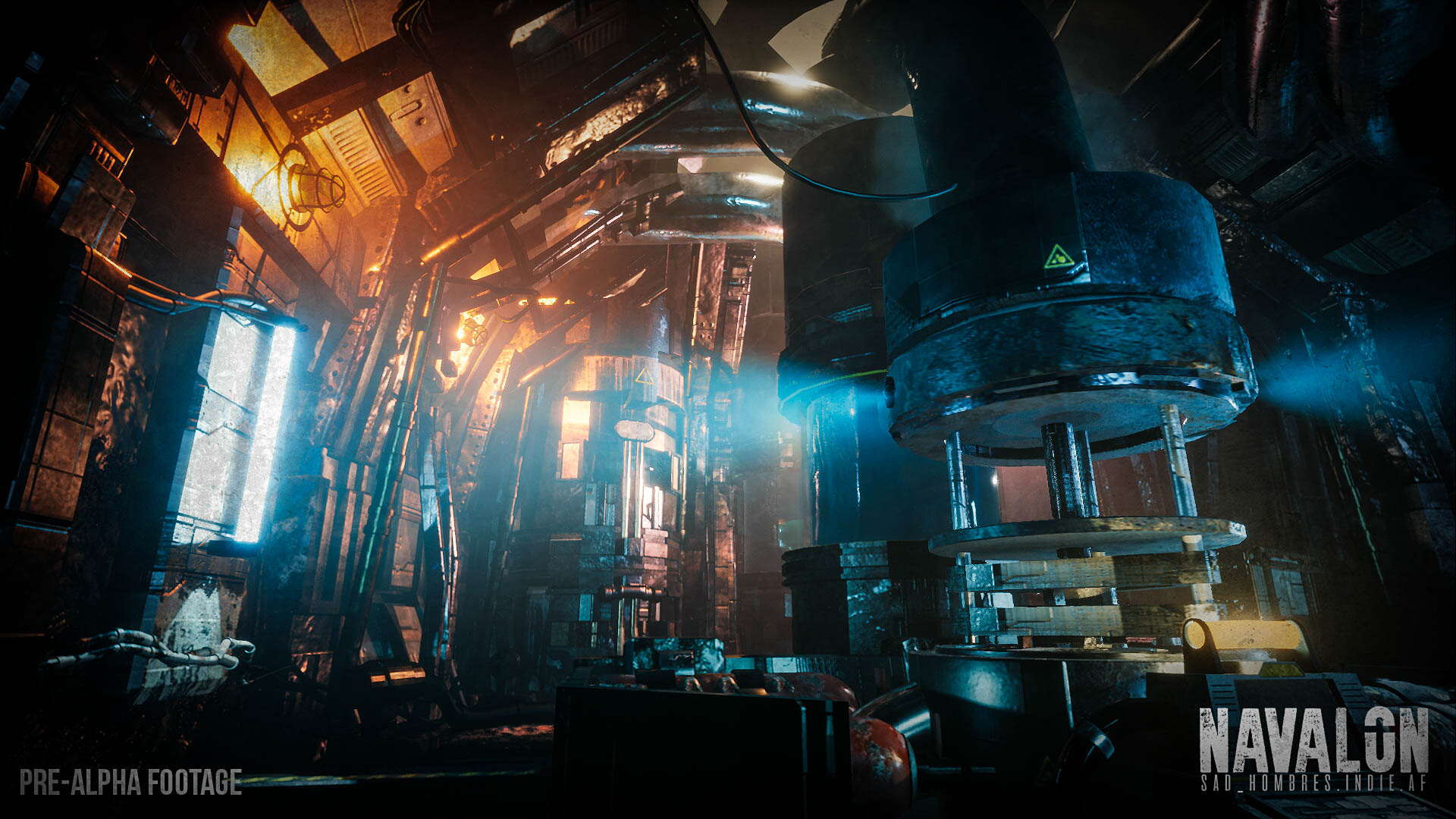 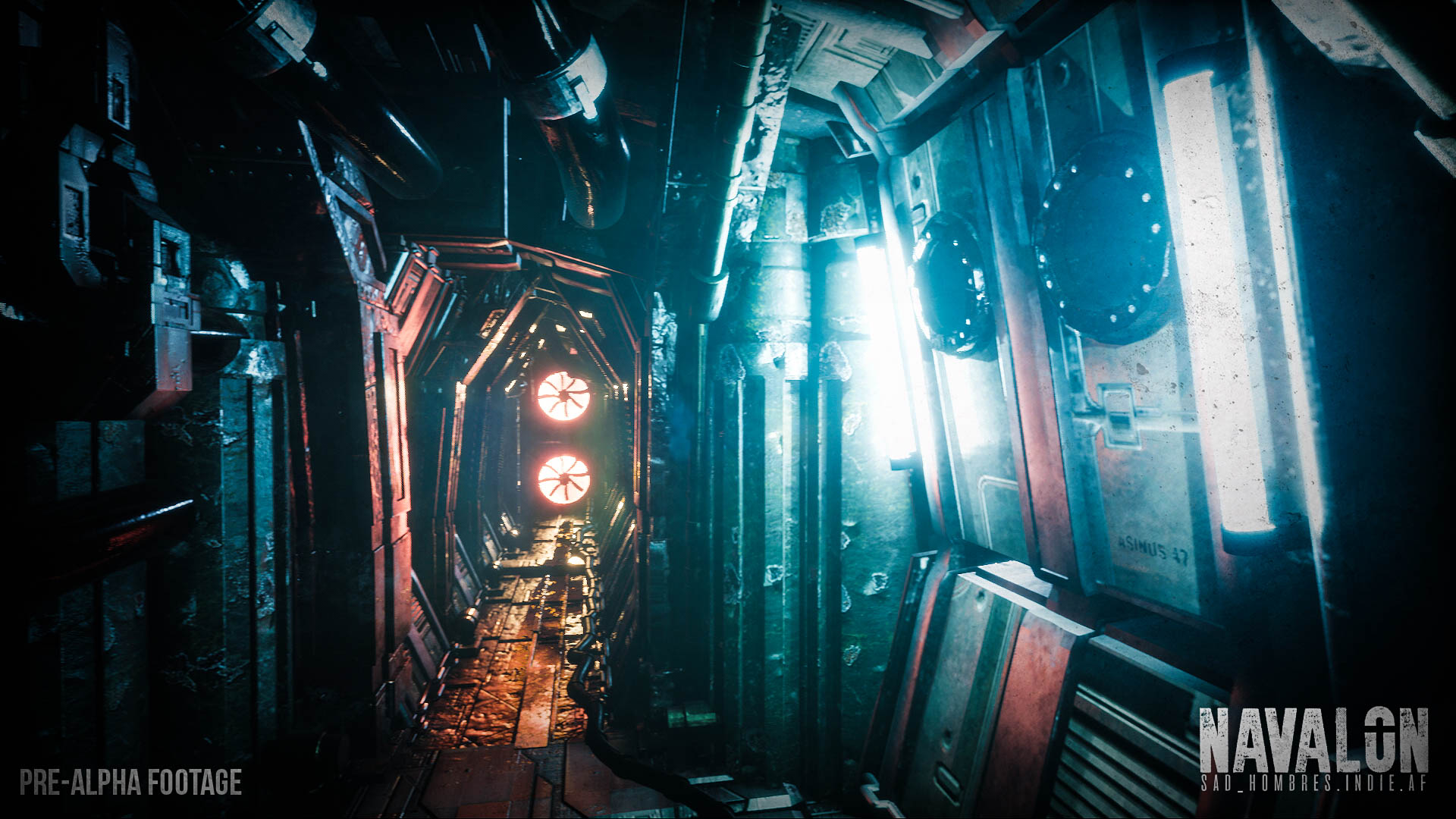 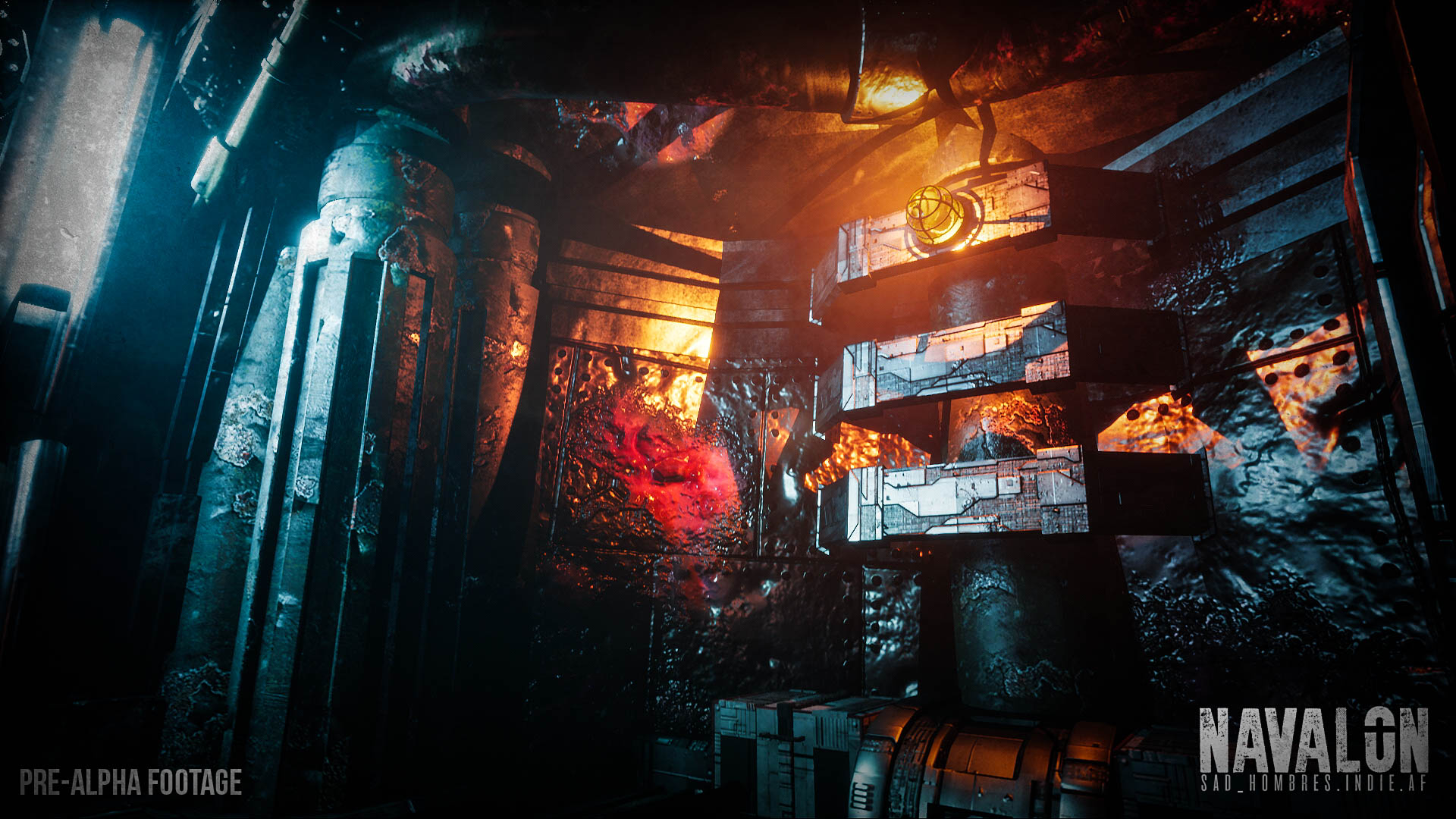 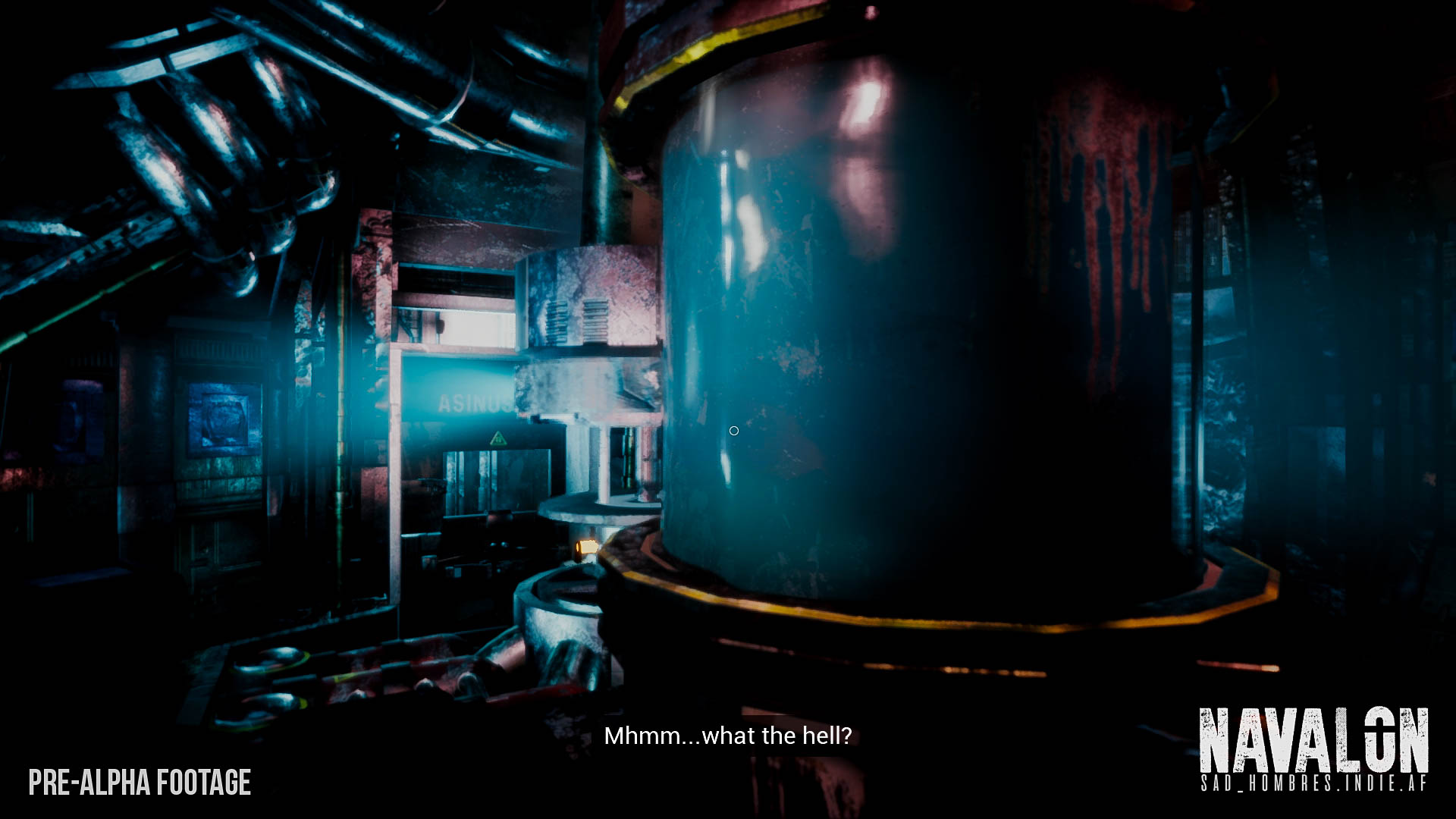 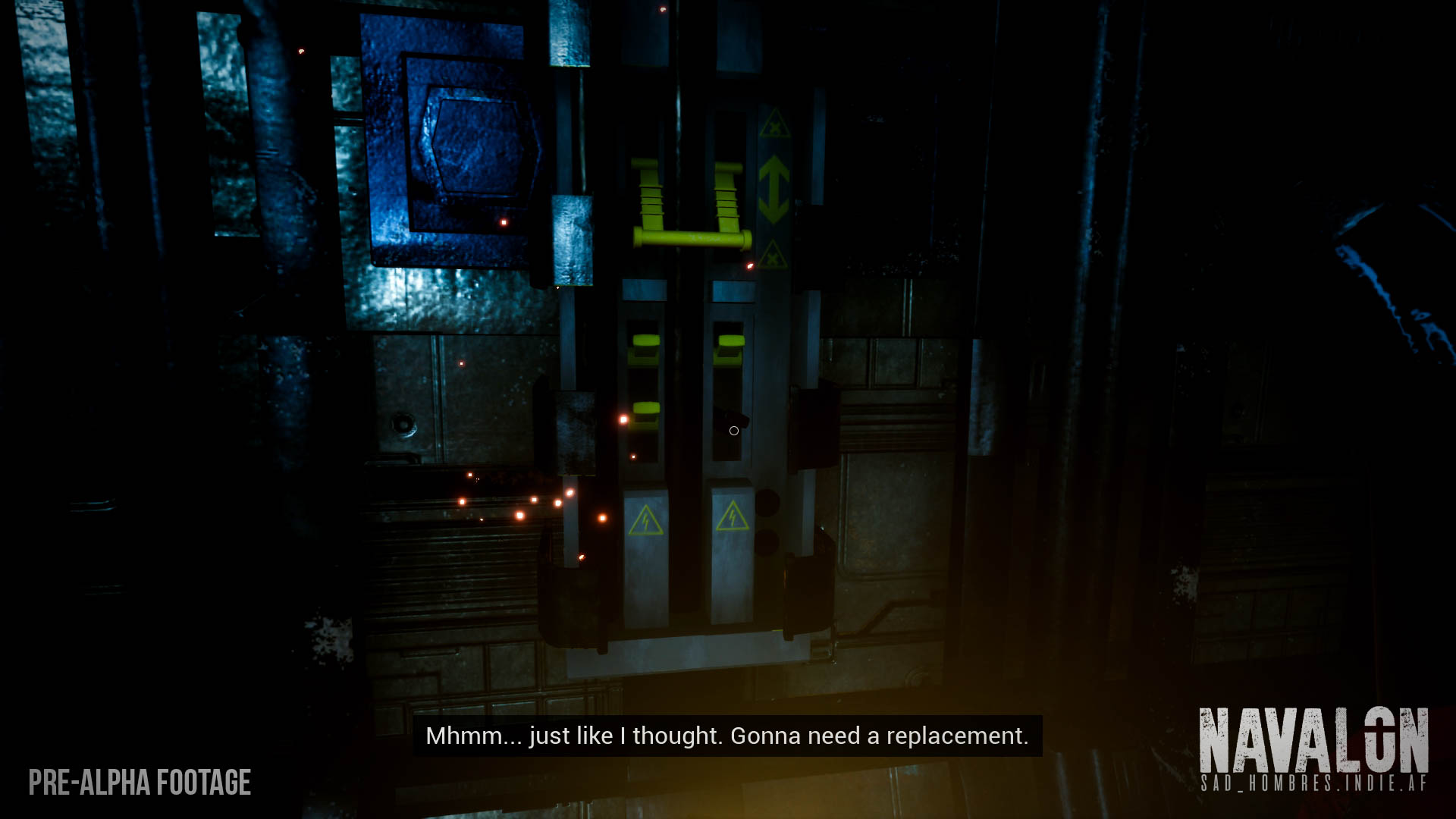 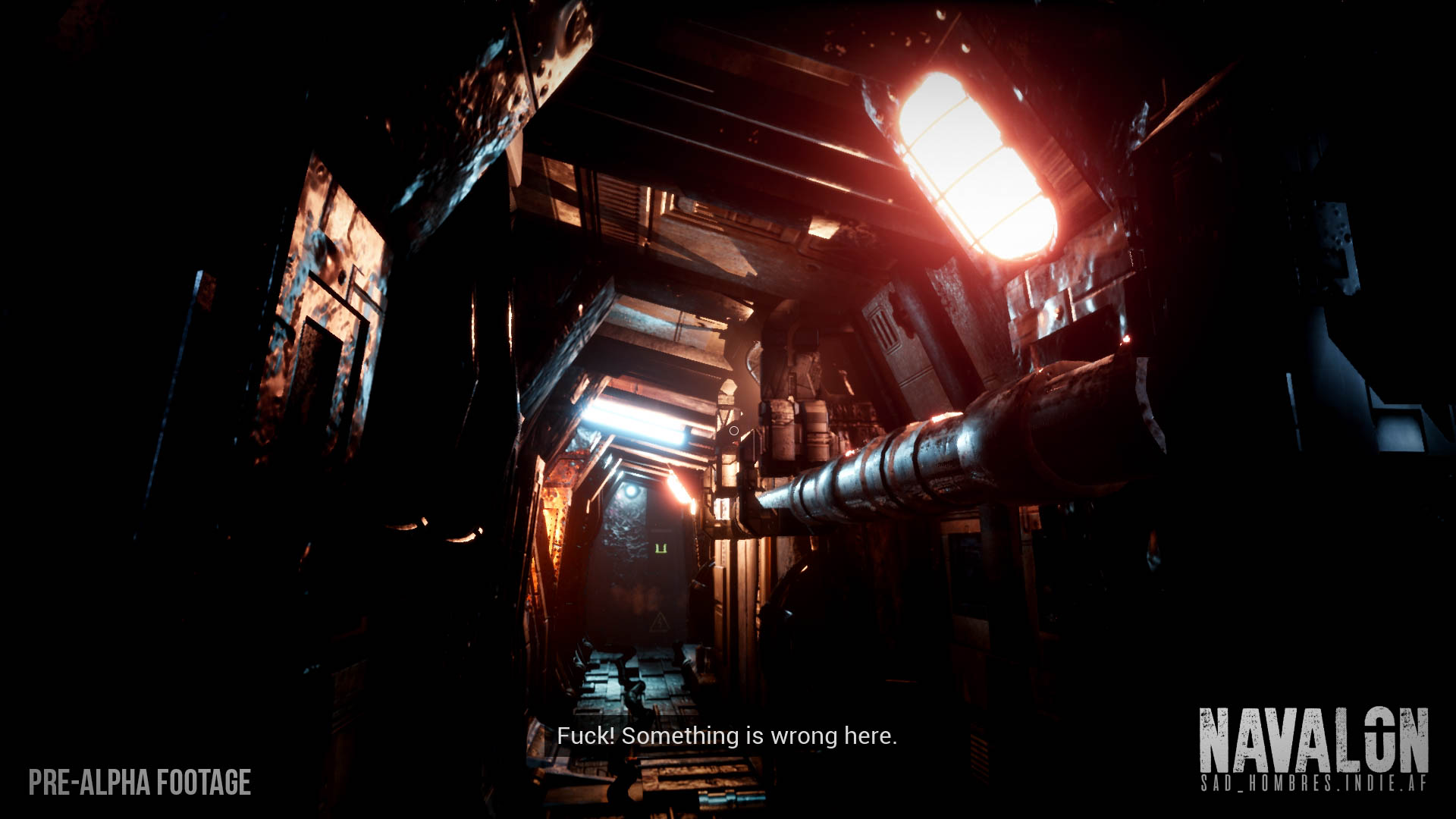 Awesome, I can not wait to take a look