Here's the interview we had with CnCSaga.de

Here's an interview we had with the people from CnCSaga.de

AnNo1935: Please tell us something about your mod, how did it all start?

Slye_Fox: The original start of the mod was for CnC Generals, I had just got into modding via my other mod (Sigma Invasion) but wanted to do something a bit more grounded.

AnNo1935: What makes this mod special?

Slye_Fox: Several remake mods from RA2 have come out before, but we try to differentiate our mod by attempting to make it look and play
just like the original RA2 to the best of our abilities.

AnNo1935: How long will it be or was it in development?

Slye_Fox: The mod started development some time in 2004, and I don't see it being finished for a long while yet. 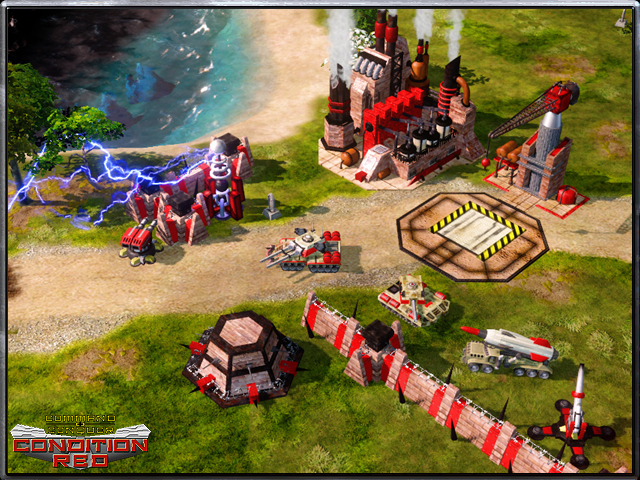 AnNo1935: Are there any problems between the AI and the Mod or is it working perfect?

Slye_Fox: The current AI is extremely basic and needs a lot of work done on it.

Slye_Fox: RA2 & YR are my favourite Command and Conquer games.

AnNo1935: Did you plan to make the standard factions or did you plan some more of them?

Slye_Fox: Yep, all the RA2 factions are currently playable in the Demo version, with Yuri hopefully coming at a later date. 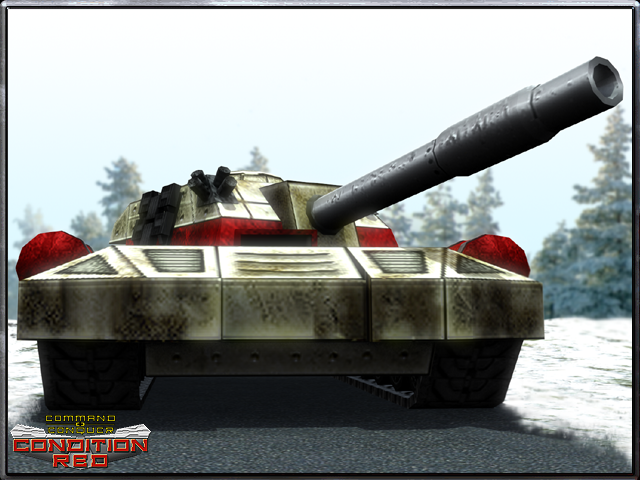 AnNo1935: How will the mod be supported in the future, what are your general plans for the future?

Slye_Fox: First step is get get both the Allies & Soviets fully implemented and done. Then Yuri's to be added and finally work on adding in the campaigns for all 3 factions.

AnNo1935: How important is the community to you?

Slye_Fox: I'm not sure how to answer this as beyond comments on ModDB, I don't have any interaction with the community.

AnNo1935: What do you think, what is "Command & Conquer" supposed to be in the future?

Slye_Fox: Hopefully EA will pull their heads out of their arses and go back to a proper Command and Conquer style instead of the unfitting C&C4 style. 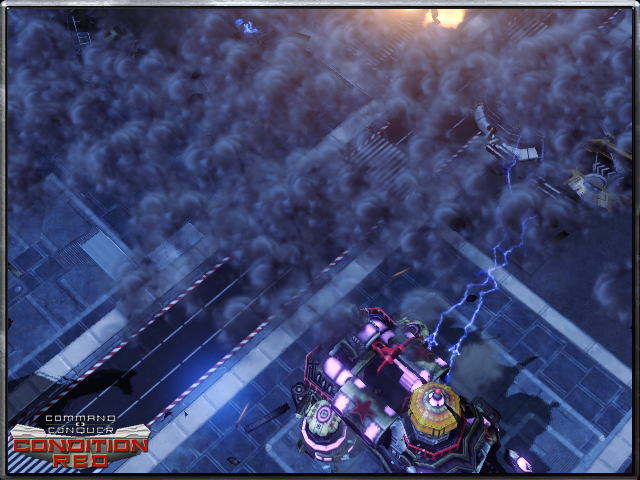 AnNo1935: Is there anything, that you want to tell the community?

Slye_Fox: We're always looking for team members to help finish the mod, and are grateful for all the support we've received.

Good to hear news about this. Wish you and your mod the best!

The inf models and animations are my main concern, you may have someone who can do them in different team (I know few) if you have way to help them back (Unless you already on it)

Nice interview and is great to see this mod alive!

Nice interview Slye! Good to hear that the mod is still going. :)