Hello everyone! We are thrilled to announce that the new major and free! 1.3 update for Interstellar Space: Genesis is now available to all players! The base-game and the Natural Law expansion are now on sale in all stores to commemorate the release 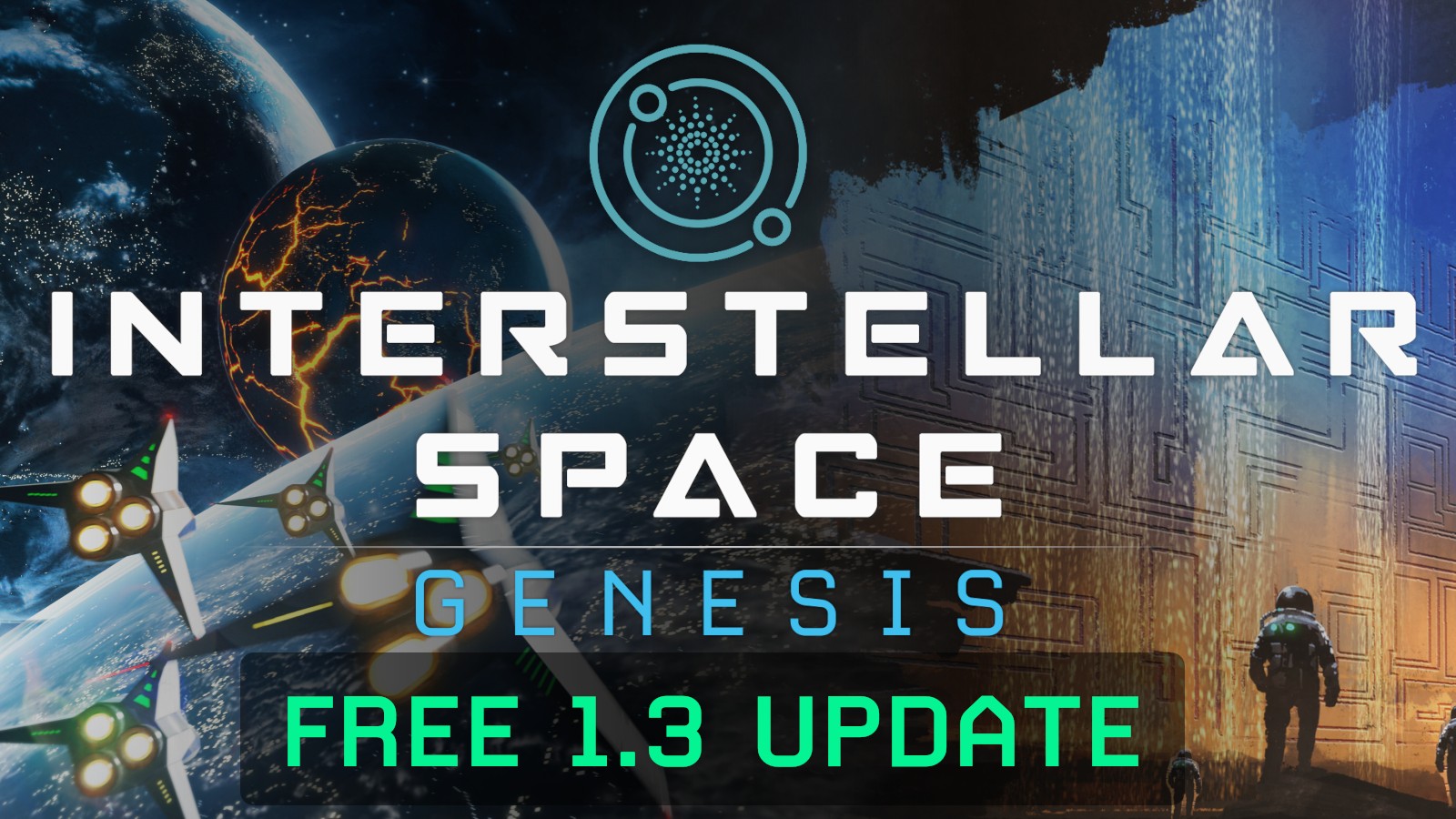 We are thrilled to announce that the new major and free! 1.3 update for Interstellar Space: Genesis is now available to all players! The base-game and the Natural Law expansion are now on sale in all stores to commemorate the release.

This update has been on the unstable branch for beta testing to make sure there were no major unforeseen issues for the smoothest official release possible. We're happy to report that testing went very well, so we believe we're in very good shape. Thanks to everyone who played the unstable build and provided feedback!

Surrender Pact
The 1.3 highlights include the brand new Surrender Pact feature! With this new diplomacy treaty, you can now subjugate a rival into a surrender pact, and obtain benefits from it, instead of having to completely wipe it out of the game. Subjects vote for their overlord and contribute to all victory types. 56 new lines of dialog were added to accommodate the surrender pact diplomacy interactions. Check the release note below for all the details!

Alliance Victory
Also in 1.3 we now have the new Alliance Victory condition, where allies win together. When an empire wins, all its allies share victory. It can be enabled or disabled in the new game set up screen.

AI Aggressiveness Level
The new 'AI Aggressiveness' option in the 'New Game' screen allows tweaking the desired aggression level for the AI. With higher aggressiveness, the AI will tend to be more hostile, attack more and declare war more often. It will also be more reluctant to sign diplomatic deals. The opposite effect for lower aggression than normal.

New Diplomacy Screen
The diplomacy UI was revamped! The diplomacy dialog screen is now displayed in full screen and the ambassador character is presented much larger, allowing for much more of the character to be seen and the different animations depending on their mood.

And, much more!
There's also a ton of major AI improvements, performance improvements, a new UI-scale slider option, QoL improvements and bug fixes, many of which in response to player feedback, and much more!

Saves from previous versions are not compatible with version 1.3. To everyone who helped beta test this update, please revert to the main branch by choosing 'None' in Steam's Betas tab. You can then resume playing with the official version now.

On GOG choose the previous 1.2.4 version by choosing Options -> Manage Installation -> Set "Automatically update to newest version" to off and choose the 1.2.4a version. On Humble and Itchio download the "Previous version" build.

We want to thank everyone who has helped test this update. Big thanks to everyone who has bought the game so far. A big thank you also to our artist Camilo Abelayras for creating such beautiful icons for the Steam/GOG Achievements. Thank you.

We hope you like the free 1.3 update! As you know, we're doing all we can to keep improving the game and to win your support. If you have a few minutes to spare, and have been enjoying what we do, please leave us a review on Steam! ❤️ 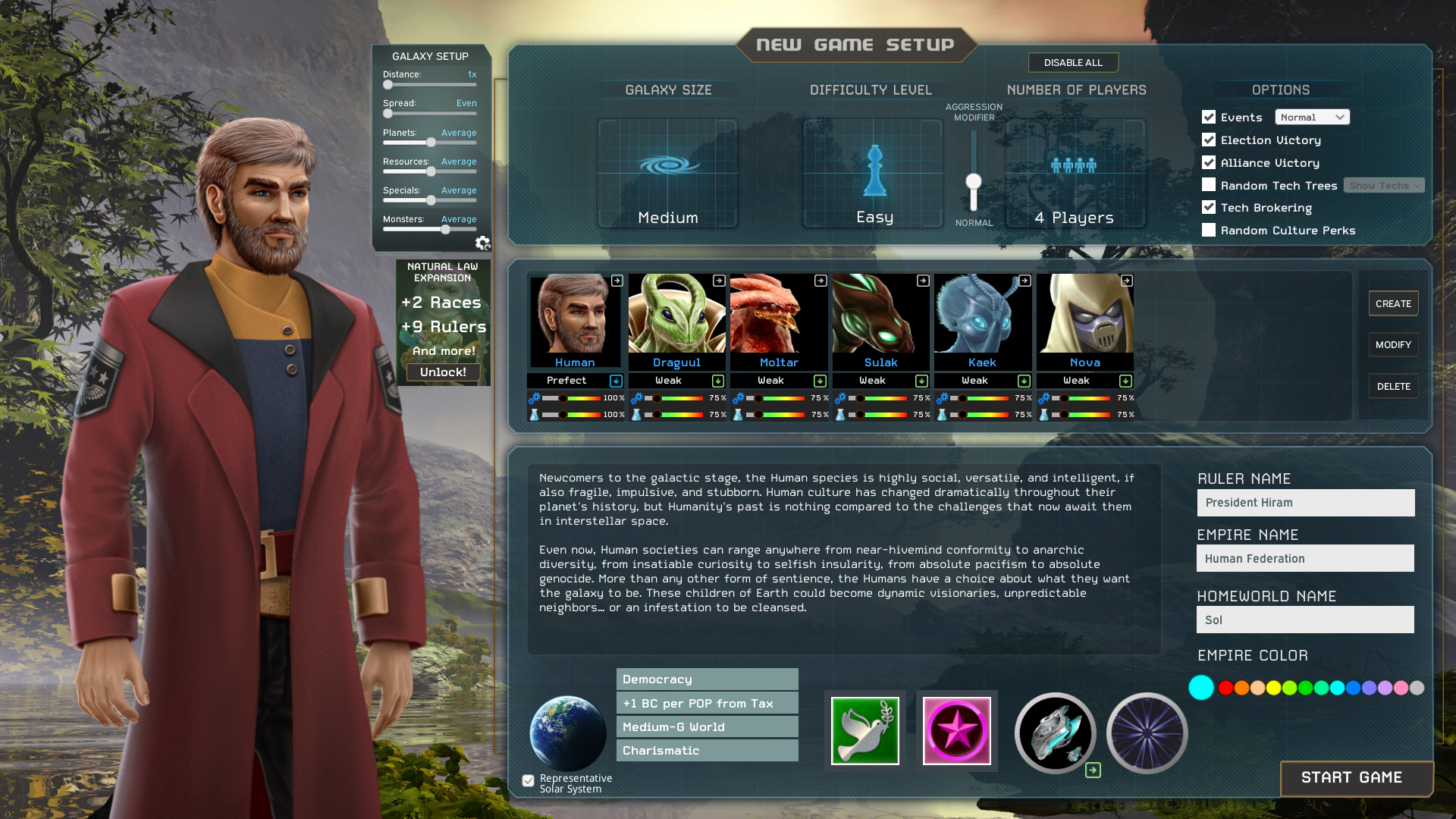 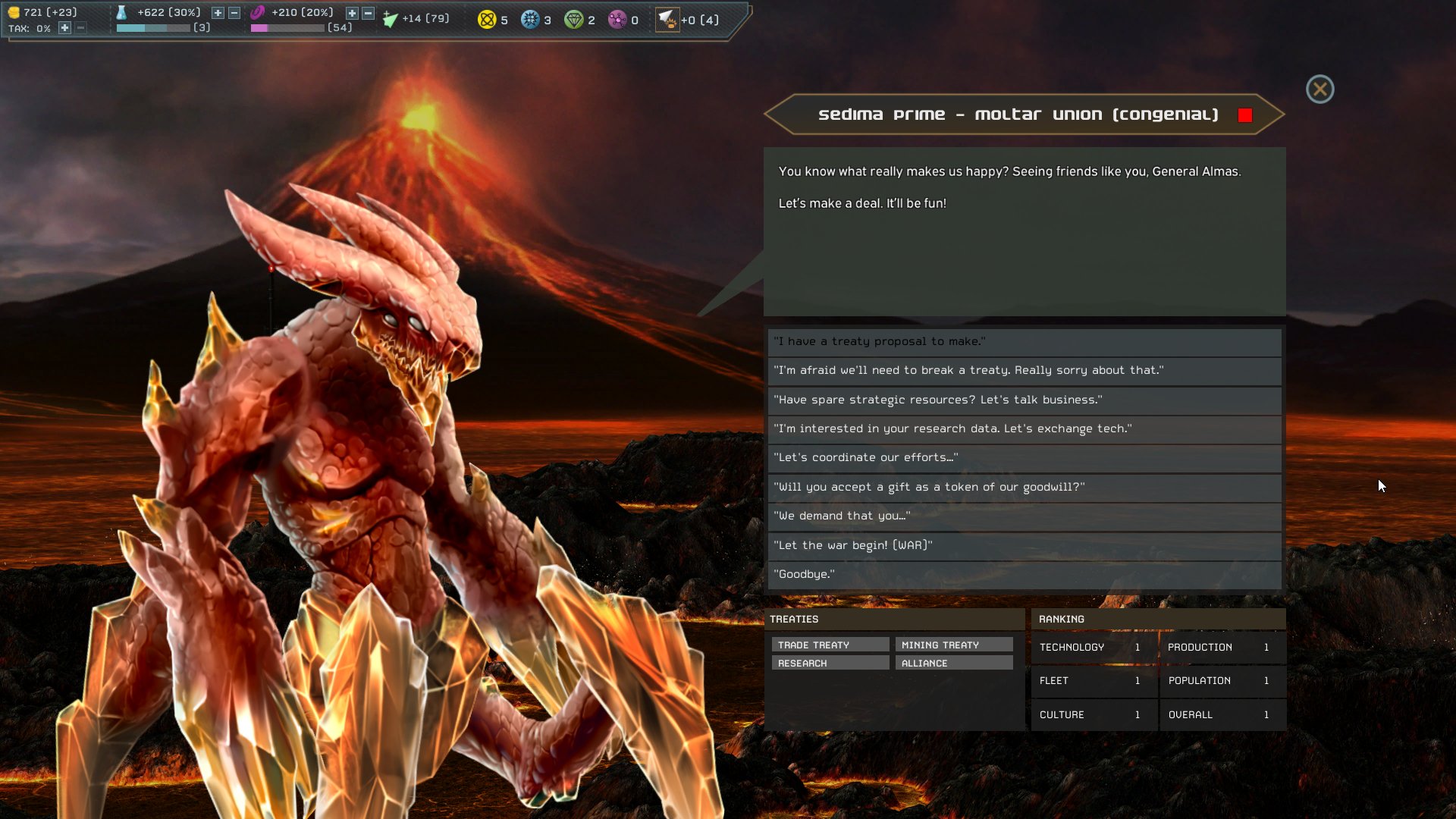 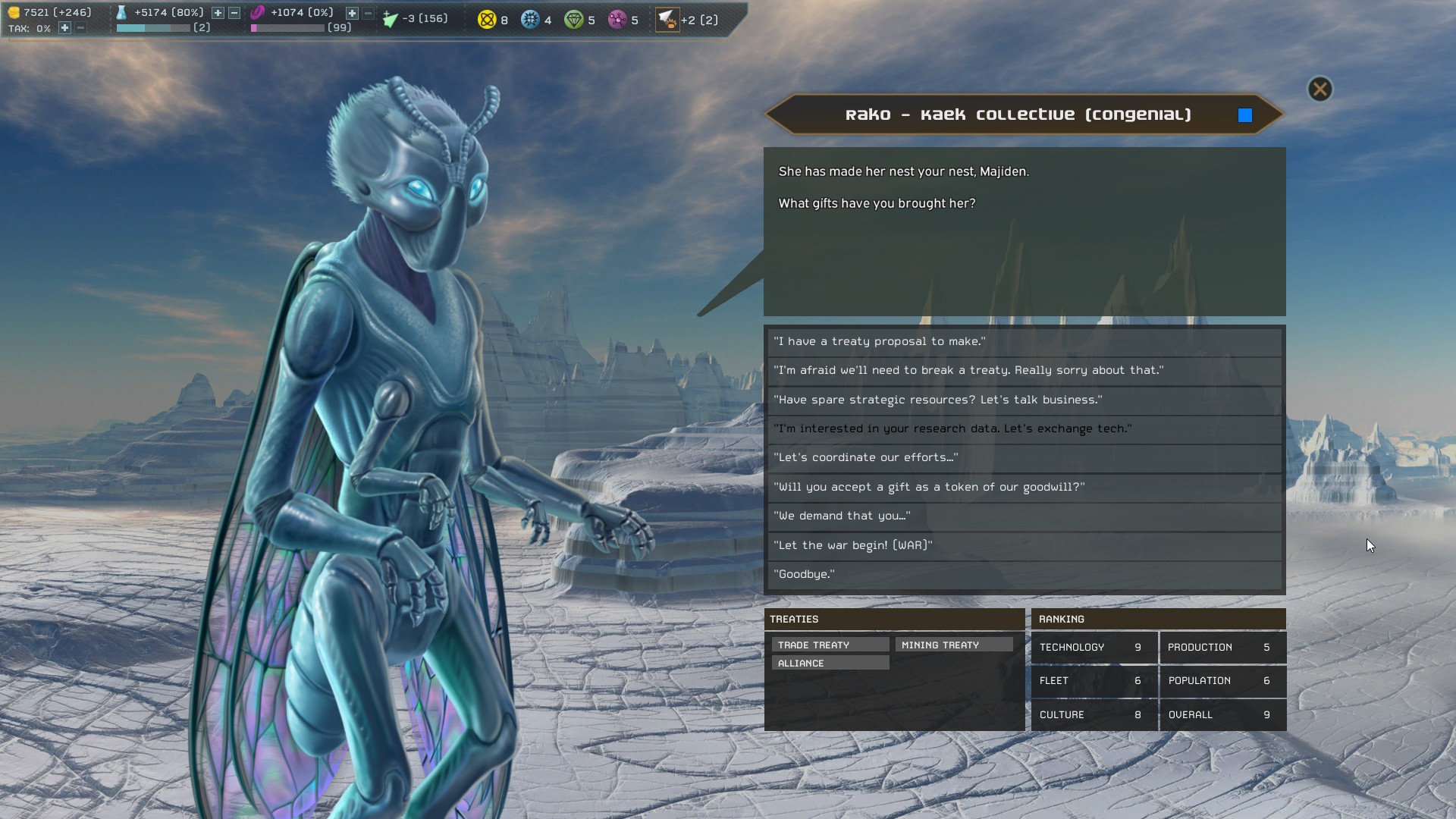 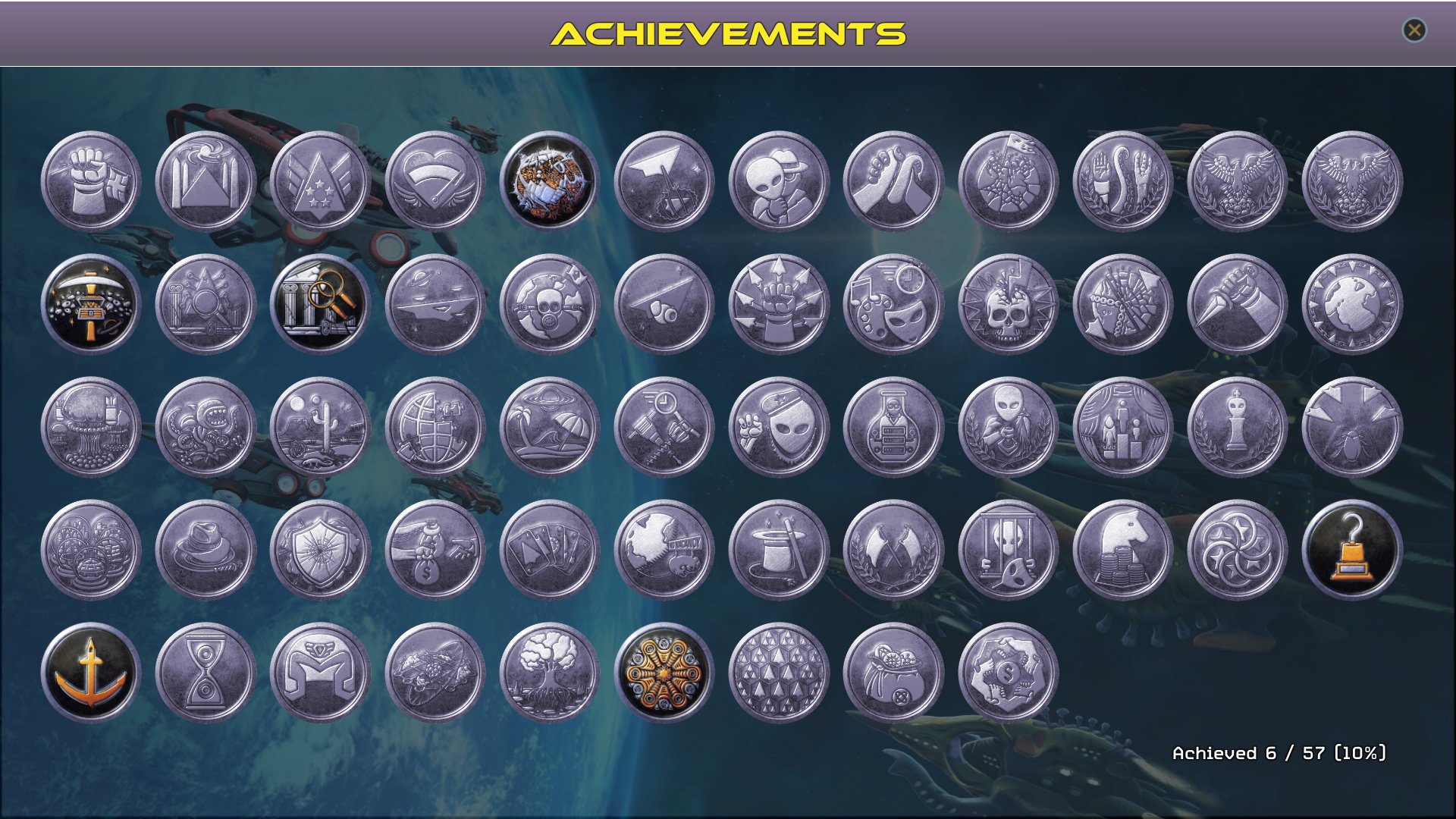