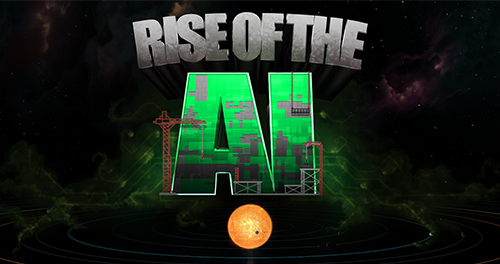 Wham. That is all.

Well, not really. The AI is just the glorious tip of the iceberg of all the features we're putting out this update! It's a huge, huge splash of pure wonderfulness. Details to follow:

The single most requested feature we've been asked for has been the single player AI. The second most requested thing has been to fix all those annoying issues with online play. Finally, after long and arduous work, we've managed to deliver and fix both of these issues! Must be some of that holiday spirit magic.

We're so happy to at last be able to add AI bots for the players to use in Single Player mode. Bear in mind, though, that the AI is still in development, even though we release it now to the public. It works pretty nicely, but there are no difficulty levels yet and there's a whole bunch of testing to be done. Looking forward to hearing your feedback!

With the help of the AI, people with connection difficulties can now also have some Interplanetary fun. Although, they probably could have it anyway now, since we also went and fixed the networking! All the previous connection issues should now be gone and mobile networks (in addition to all kinds of other connection types) are now supported. There's a bit of a downside to this, however, as we had to temporarily disable LAN features due to the new networking structure. LAN will be back, though, so no worries.

To help us with bug hunting and game design, we've added an optional and anonymous Game Analytics data collector. It collects non personally identifiable bug reports, hardware configurations and gameplay data, such as session length and most popular weapons. All this helps us a huge amount at identifying problems in the game. You can choose in-game whether or not you want to participate in this.

As if that's not enough, we've redone a lot of the UI. It's still a work in progress, but things should work more fluidly and look a bit prettier. There are also some bug fixes and minor changes included, but you can check out the full changelog to get a better idea on what's different: 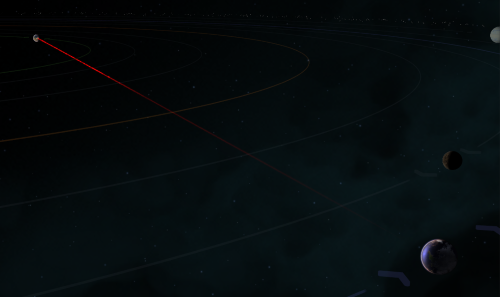 Also, lasers got their act together and look nicer too.

Interplanetary should automatically update once you open Steam. Fun times with the AI! The schedule for the next update is not determined yet, but we have some new features and fixes in store.