Post news RSS Interplanetary 1.0 Coming to Steam on May 12! Also a Trailer!

After a year on Early Access, Interplanetary is finally about ready to be released as a full game! Whoa.


It's finally happening! After a year of hard work with Interplanetary on Early Access, we're getting ready to release the 1.0 on May 12th, 2015! Celebration! 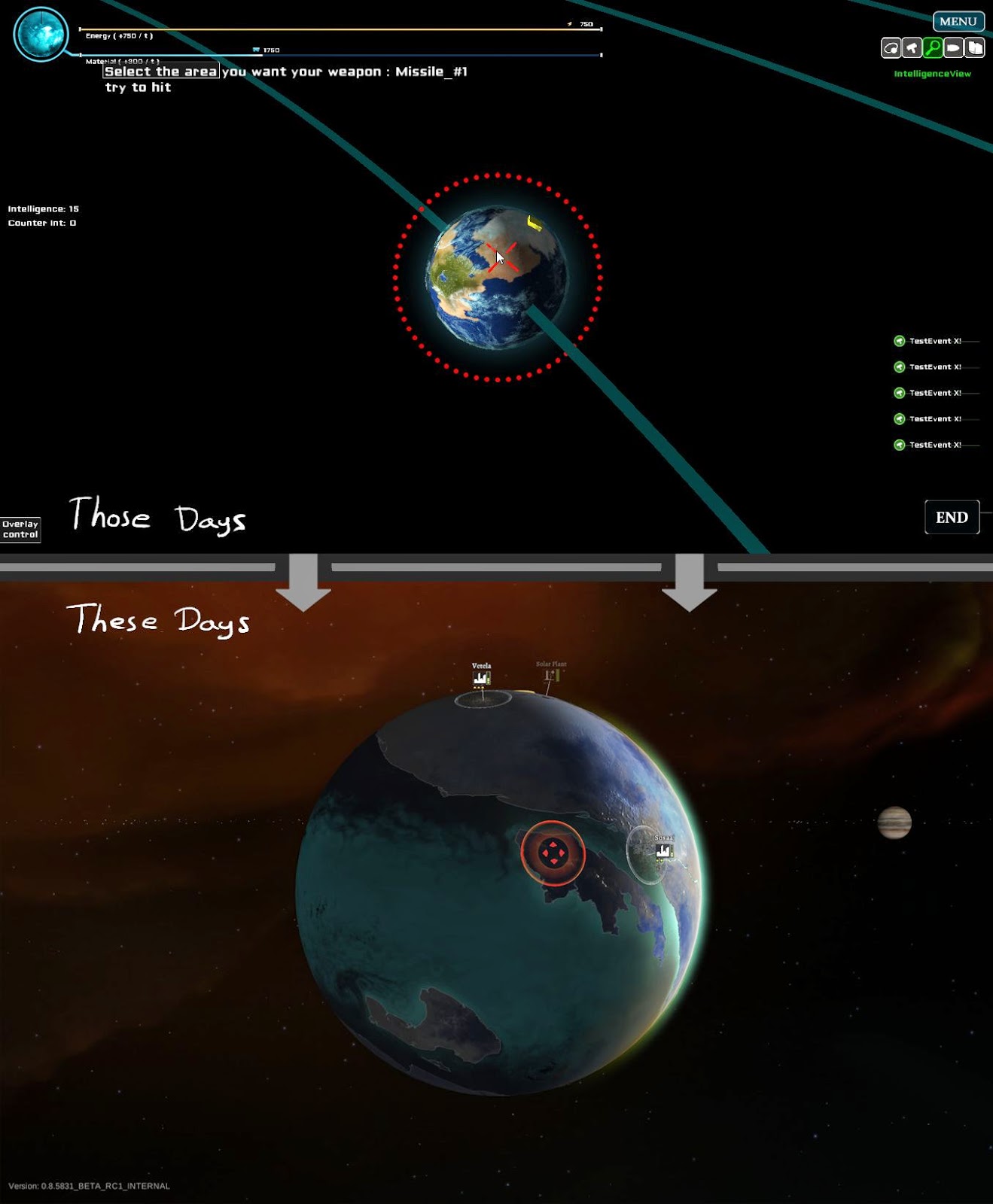 Ah, those were the days. 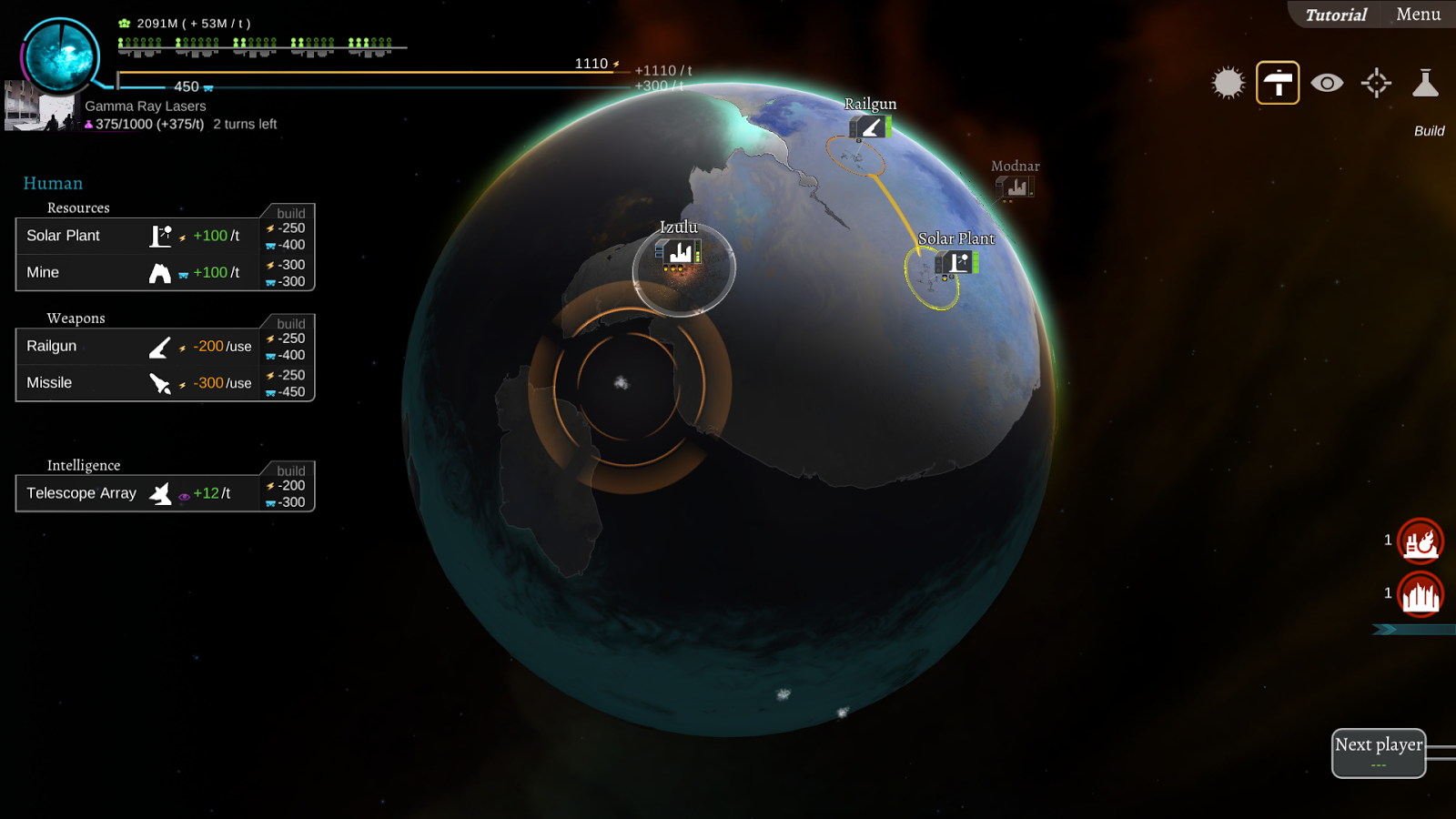 Naturally, we have a lot of fixes and other improvements in store as well, but these are the most visible features for most players.

After the game is finally released to the world, we won't just abandon it! No, we're going to watch over it and keep up the support! There are still a couple of relatively big features, such as ranked matches, online bots and online saving, that we have wanted to add, but didn't have a chance to do that before release. It's not really too late to give us some feedback either, just like you've been doing so far.

Speaking of feedback, as we're getting closer to the end of our Early Access adventure, all of us would like to once more thank all the players and testers who have been involved with the project! Whether you came aboard last month or you've been following us since pre-Early Access public testing, you've all been a massive help, in one way or another. Giving excellent feedback, building the community or just silently supporting the development of Interplanetary are all things that we are genuinely grateful for. We hope you will enjoy the end product, and even if you don't, send some more feedback our way!

Awesome, can't wait for it!