We're excited to announce that Insurgency: Sandstorm's is out now!

We're excited to announce that Insurgency: Sandstorm's full release will be available on PC from today!

Prepare for battle with the new launch trailer, and then get online for your choice of co-op or competitive, large- or small-scale matches in this fictional, contemporary Middle Eastern conflict.

Insurgency: Sandstorm is a game of team-based tactics and objective-oriented gameplay complete with player versus player, competitive matchmaking and co-operative game modes versus AI. Your soldier’s appearance, weapons, attachments, armor, and equipment are all up to you. Call in airstrikes, use vehicles with mounted weapons, and equip a wide range of specialist weaponry from grenades to drones to C4 explosives.

Prepare for a hardcore depiction of combat with deadly ballistics, light attack vehicles, destructive artillery, and unprecedented audio design putting the fear back into the genre. Death comes fast, ammunition must be carefully managed, and the environment must be tactically navigated at every step toward victory. 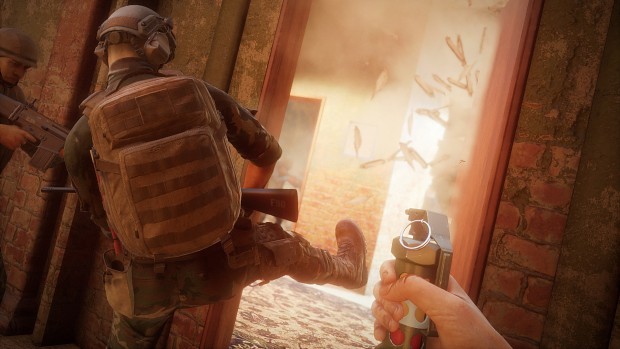 After months of closed beta testing for pre-order players and a successful Open Beta weekend, Insurgency: Sandstorm launches later today with an incredible amount of content for you to enjoy. Future updates will include new maps, vehicles, weapons, and more, all free of charge to avoid splitting the community. 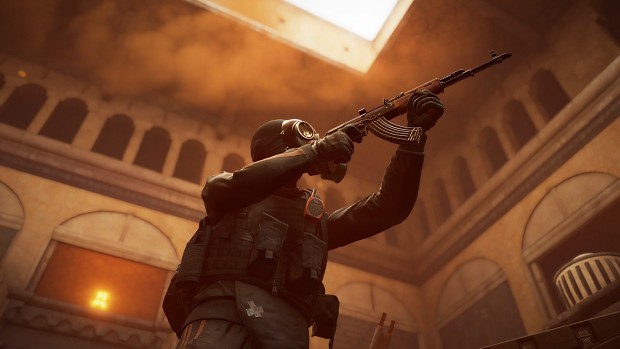 We also invite you to read the latest blog by NWI CEO, Jeremy Blum where he discusses the future of Insurgency: Sandstorm and what you can look forward to as we continue to update the game!

The game is really good, very much true to its predecessor. It hasn't got nearly as much content thou.

Mods made the predecessor really awesome with skins for the player and weapons and level elements. The crazy sound mods especially when they yell allahu akbar every time a grenade gets thrown or the guns moaning like little anime girls when they're reloaded. Can't wait to see what the community comes up with for Sandstorm.

I am excited to try.

The engine is no longer Source, it's Unreal Engine 4.

What makes this game indie? Seriously.