Increasing of the battle map

Another important aim of us is to increase the borders of the battle map!

If you start a new battle specially a muliplayer battle you will see the shortage of the battle explicitly. So we decided to increase the borders in order to have a suitable and exiting battle!

In this situation player could have a large army in the custom battle easily and also he could have x2, x3 and x4 more in units sizes, also the map is big enough to have 4 vs 4 muliplayer battles like Napoleon and Empire Total War! 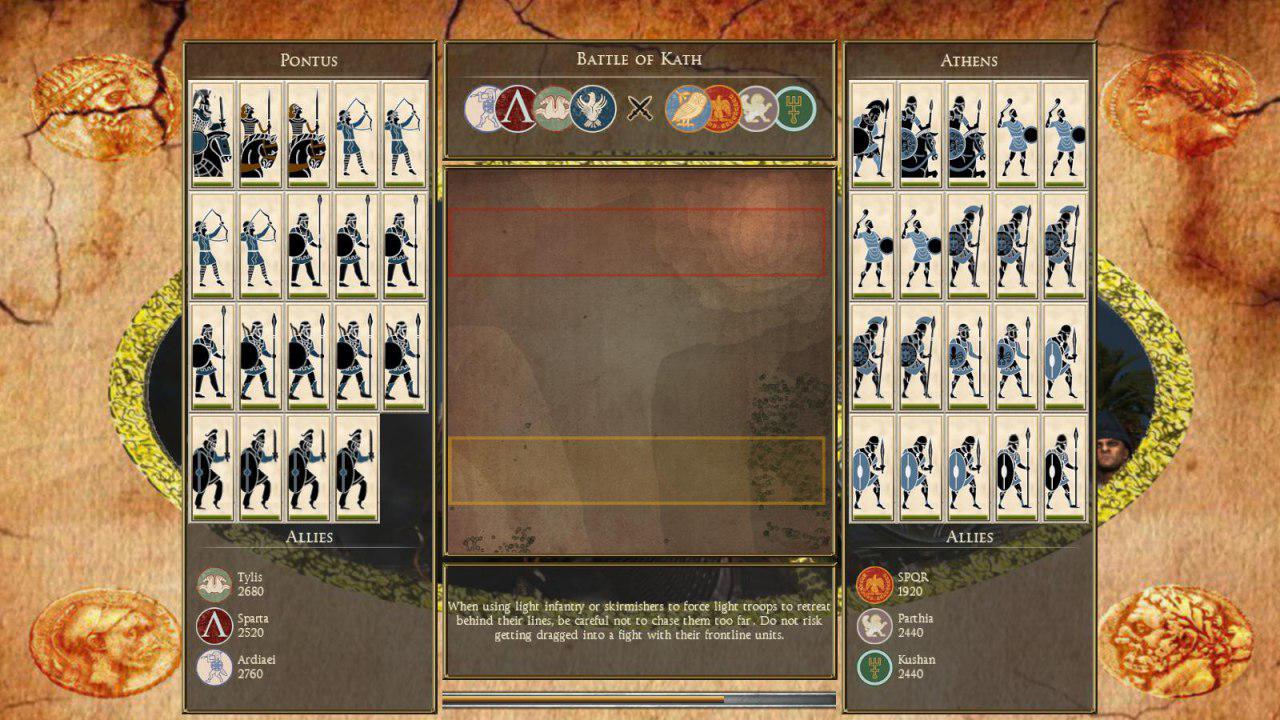 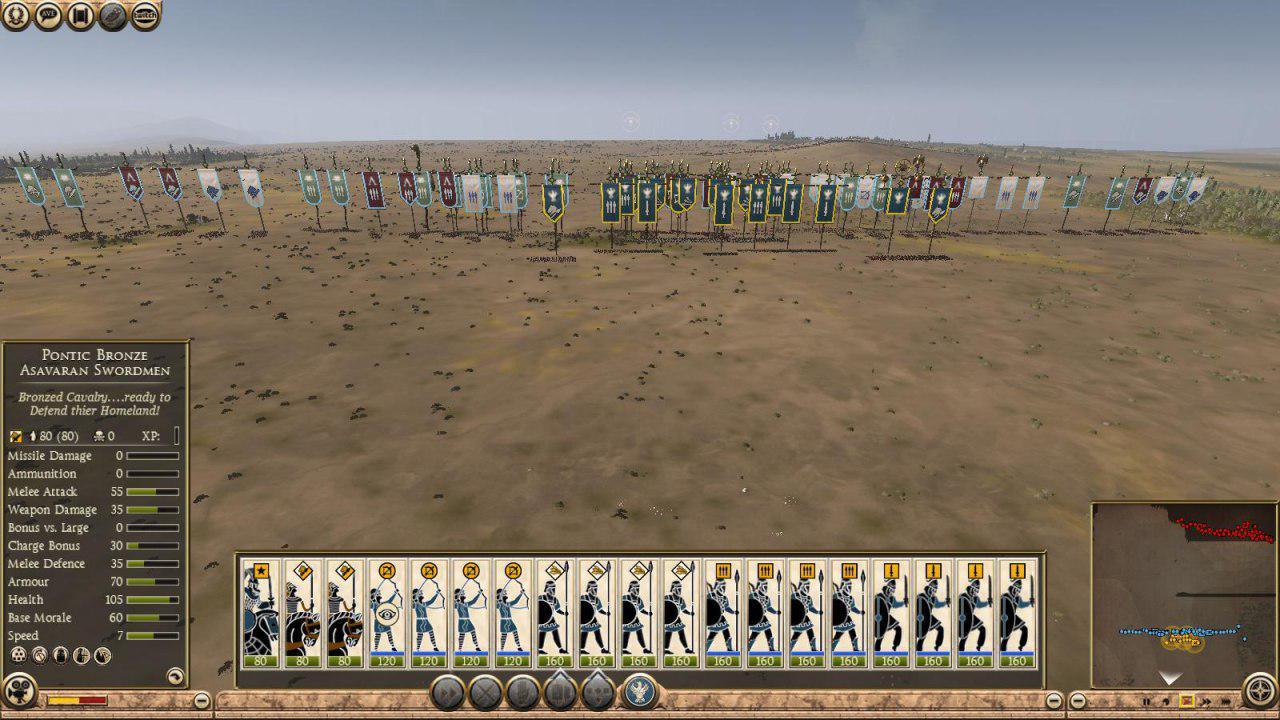 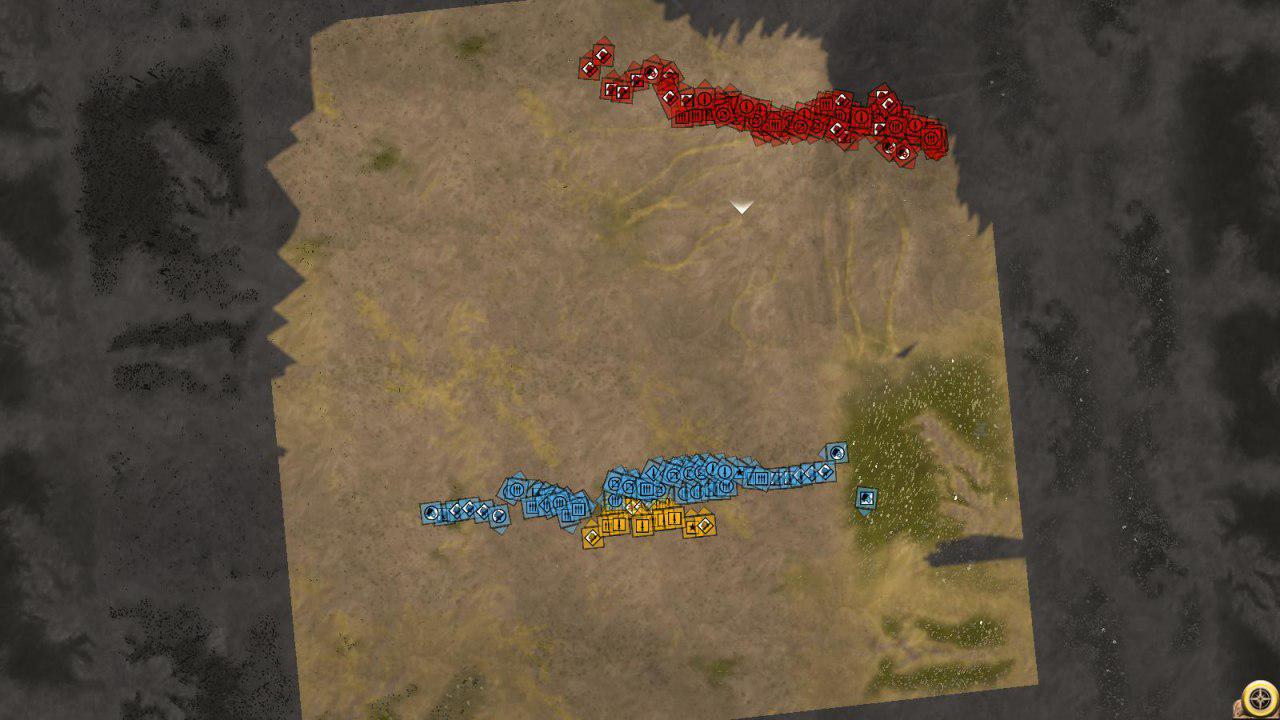 Note: It is for campaign and custom battles both.

Will this work with campaign battles?

can this be done in attila as well ?

It's a specification mate u can have it in the mod only :)

I donno how much it is, but huge enough to lead more than 12 armies in the battle map :)

try it if you have shogun2, its damn huge and stretches the terrain itself. all you have to do is edit the base terrain height& width as well as the heightmap settings size. especially heightmap0 which needs to be the same size as the base terrain size or it crashes.

It takes alot longer to load btw, like from 30s to 2-3min

ive been trying the same thing i did there on rome2 and nothing happens for some reason, not even a crash.