MDT will be removing all current and previous uploads of the mod for legal reasons. MISERY 2.2 will be released within the next 5-8 weeks in a bigger, better and faster format. Stay tuned for more news on release. 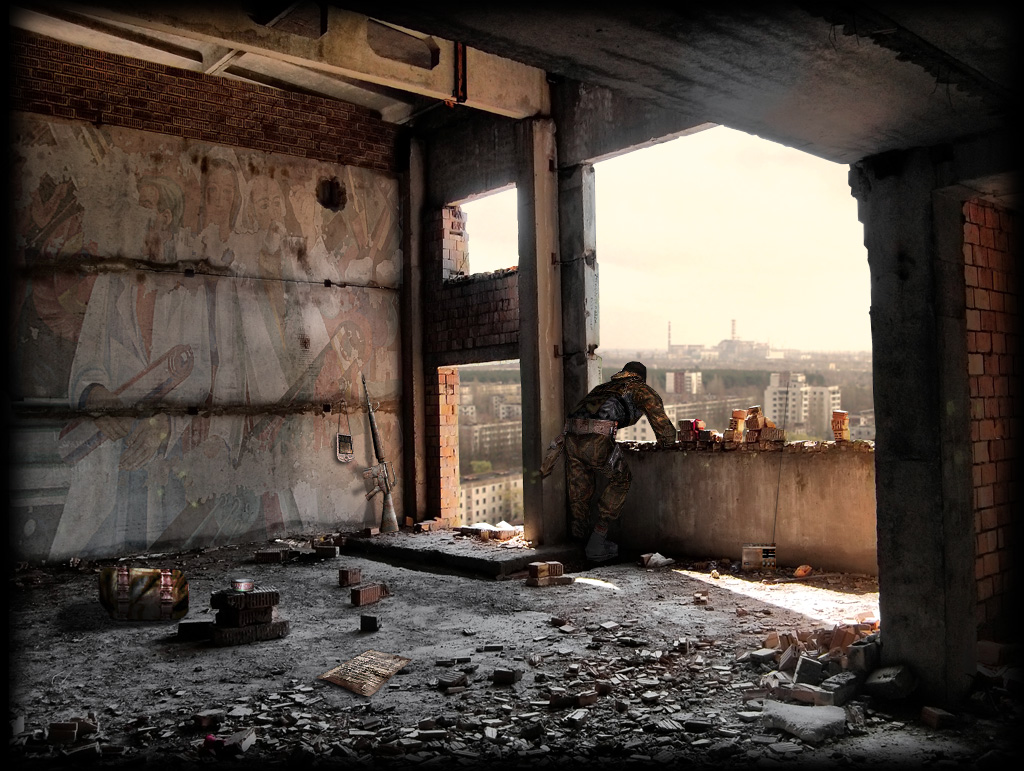 ALL PREVIOUS VERSIONS REMOVED
MISERY 2.x. is compilation of many mods from various mod authors. MDT requests permission from each modder to merge some mod or part of a mod into MISERY. The good folks at Bohemia Interactive alerted us that some files we borrowed from other mods were, in fact, derived from their intellectual property(IP). To be more specific, weapon texture files for saiga, ak_pack and rpk_pack. We have been asked politely to remove those files from MISERY.

Throughout development, active MDT members have changed a lot. We are a small team and lack the resources to recompile previous versions of MISERY at this time. Those infringing files were already removed in MISERY 2.2. Effective immediately, we are removing download links to versions of MISERY that currently contain Bohemia Interactive’s IP. Barring unforeseen circumstances, we expect to release MISERY 2.2 within 6 weeks. An exact date will be announced when final preparations have been made along with appropriate promotional materials like videos.

We respectfully ask all prior MDT members and/or fans who have torrents or other postings of the MISERY 2.1.x versions remove them pending the release of updated packages which contain proper replacements for the Bohemia Interactive materiel.

Changed from 6 weeks to 5-8. :D
At last we will have a chance to play with the new TAZ, for those that have been waiting for it that is.

OMG It's real. Can't wait for it. Thanks a lot.

And than thet said "let there be cheeki breeki"

Great! can't wait to play it with new TAZ

i am ready for the downpour of bullets and guns

Should I practice for 2.2 or not play at all?

It is very individual question that anyone should answer for himself.
Weight out given ETA that is still without exact date as bunch of things can happen in following weeks. Also put in consideration how much time it will take for you to finish whole storyline.

Last, but not least important is to answer yourself question is game become more boring in each playtrough or it still have something new to offer ?

You will give yourself much better answere than anyone could provide.

JESUS ****. You made my heart skip a beat when I read "MDT will be removing all current and previous uploads of the mod for legal reasons" like you were given a cease and desist from the devs. **********, you pulled this stunt with 2.1.2 or one of the other patches, can't remember. Christ.

This is exciting news! Sad to hear about the problems with Bohemia though. Misery has always been one of the greatest gaming experiences I've had. It just sucks that I am having the stutter issues. Hopefully that is fixed in the future!

Great news! Tonight I invite you to vodka and zombie dog meat!

Another thing, you will not have any women hidden in the area? I have a lot of weapons and food to barter :D

Can't wait, I'll be counting down to 6 weeks now.

5 december is my birthday gave me a nice present :v
chiki brik

Can't play 2.2 because of the stutter and crashing. Apparently I'm the only one getting it too so it will never be fixed. Hasn't been fixed since 2.0 anyway...