We introduce the mechanics and features of the recently released pre-demo of the game ICE COLD BLOOD.

A few days ago we decided to release a small level of our gameIce Cold Blood. It was our attempt at closure of the first stageof development. I decided to release it when it still lacks onseveral aspects, because I consider it playable and a bit challenging and I wanted to hear from people and include theirsuggestions in the development process.

What was also lacking is documentation on how to play the game (althoughit can be pretty straightforward: kill the bad guys). The actions thatcan be performed can be learnt by trial of all the buttons. Afterthese weeks have gone by I think this is a good time to write a short introductory tutorial to this early version of the demothat we have released.

This pre-demo can be downloaded here:

Here is an introduction of the game characters and power-ups. 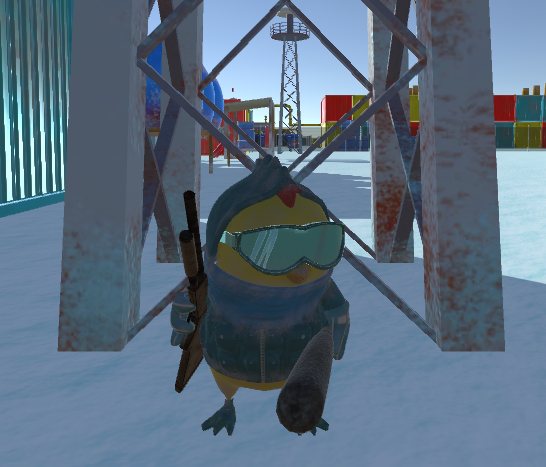 Kiken is the playable character. Kiken came to live in this land afew years ago, looking for his brother. We will find out more abouthim in the full game. At the moment we know he is fighting a warthat is not his.

Your weapons are a shotgun (upgrades available through the level)and a bat with which to do melee attacks (sink the Ice Cats into thesnow). More melee related gameplay will be added in the future. The red bar at the top-left corner of the screen represents yourhealth.

2 more playable characters will be in the final game. Co-op modewith up to 3 players. 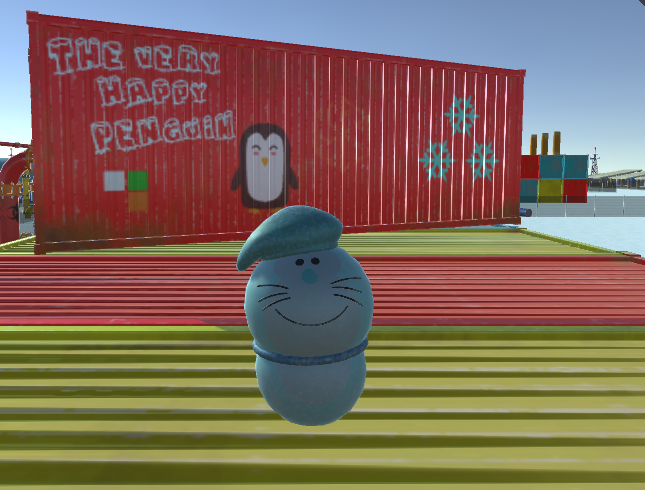 When you are in range they will throw a bomb at you.

These snowmen are fast to move and to pull the trigger. Be very careful, they comeout of nowhere and are fast to turn and shoot.

The mini-boss of the level (bosses and mini-bosses get a life-bar at the top-rightcorner of the screen upon appearing). He is wearing a bag over his head to cover his identity in this version of the demo.He might look familiar.You will be able to see his face in the final game. He is one of a few humans behindthe army's operations.

His weapon is a shotgun. Eventually, after attacking, he will run and hide justto come back at you and surprise you. After he is defeated you can beat him with your bat bleeding him to death (it's your choice to kill him or let him live).

The main boss of this level. This is a vicious killing machine stopping at nothingto kill you and take over your land. Gotta keep moving to avoid his attacks, and don'tstop shooting.