Posted by EleonGameStudios on Jul 19th, 2015

We are excited to present you a new update for the Closed Alpha of Empyrion. The new version Pre-Alpha 1.1.0 is now live and you can download it on Steam.

It has a lot of new goodies for you. The biggest changes in a nutshell:

Colored lights - you can now choose the color you like for your light blocks:

We added a new Alien station to Survival (thanks to Xentor for this awesome build). This station is well defended and you will probably need a Capital Vessel to conquer it. There are many goodies inside - it is worth exploring it (we are really curious who will get into it alive). 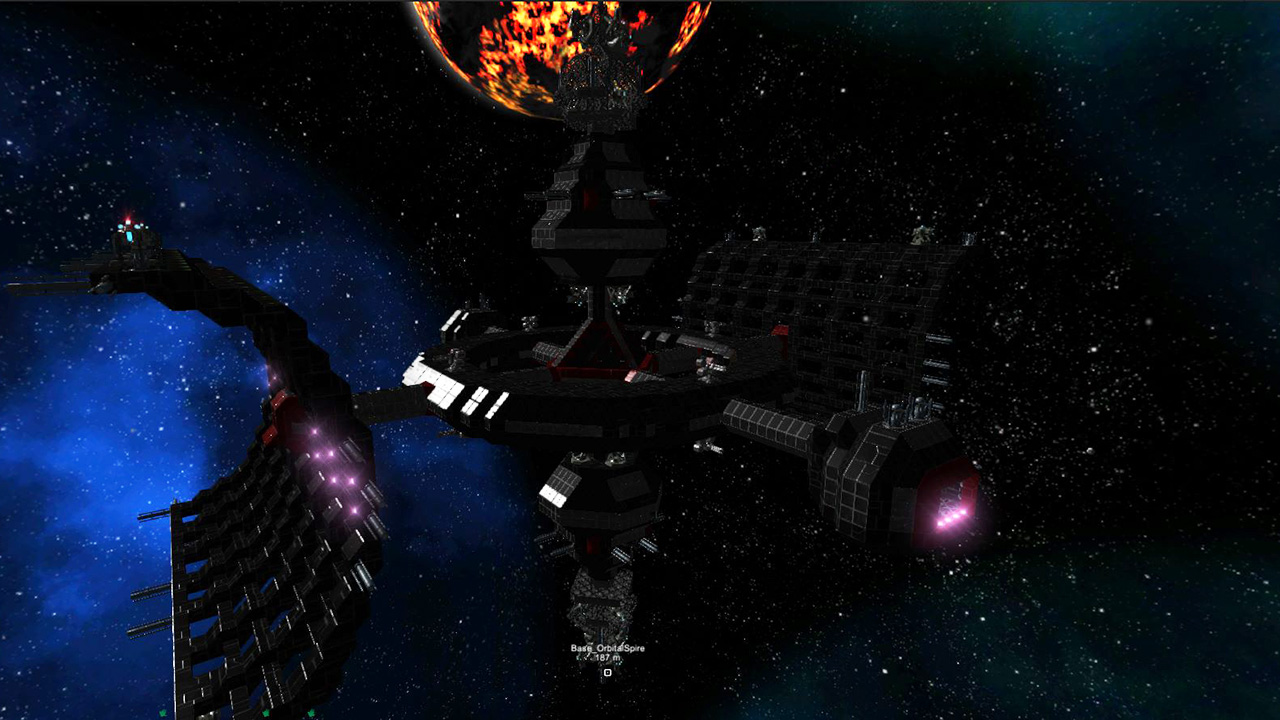 In addition, we added several other stations and ships to the game (thanks to Piddlefoot for these builds): 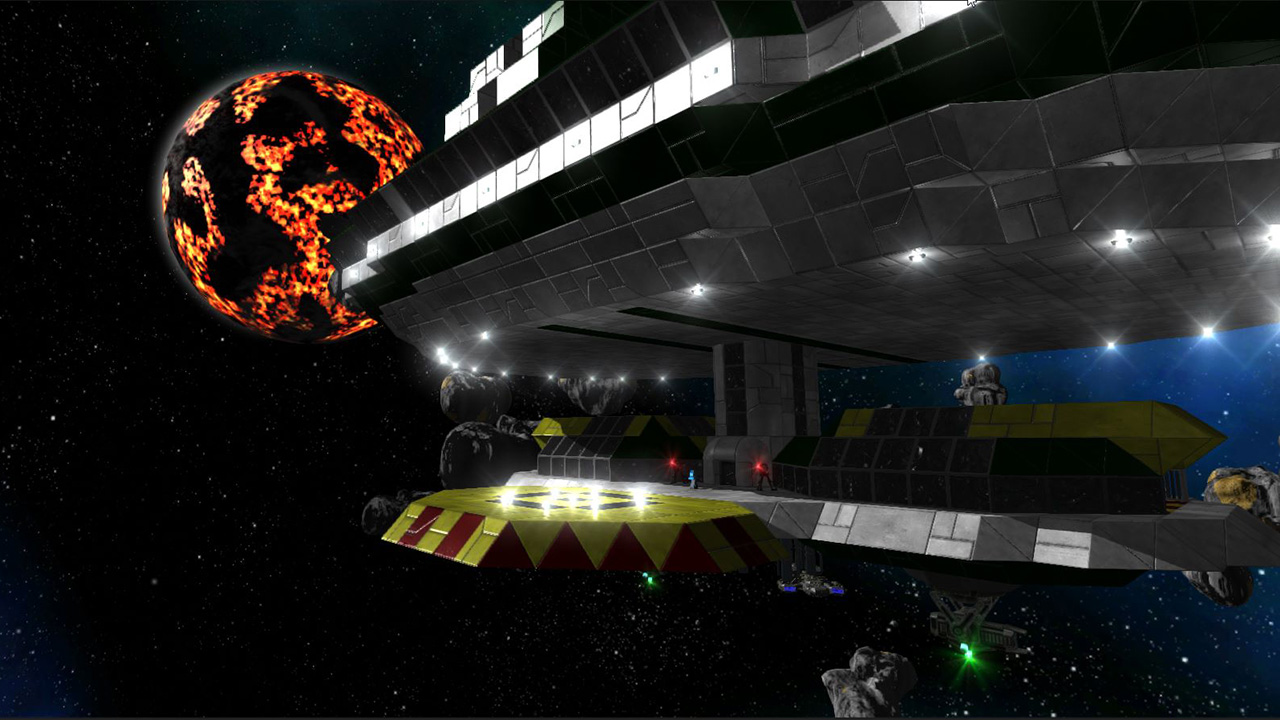 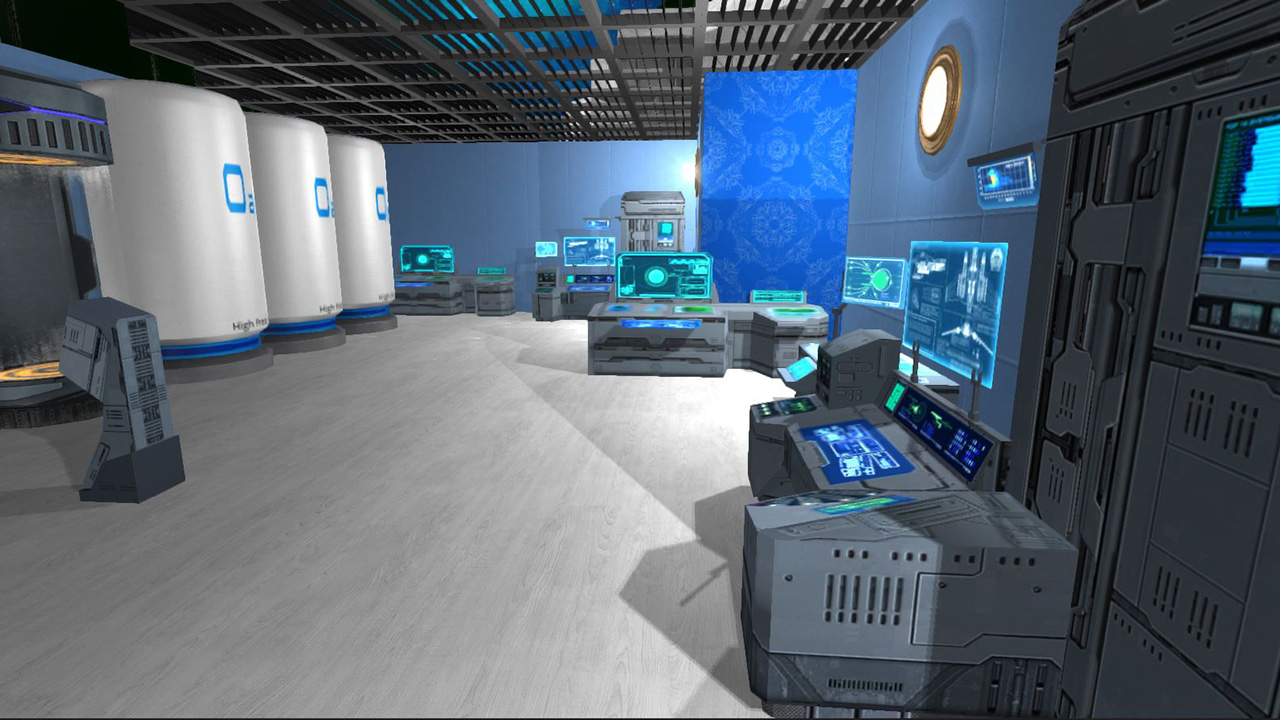 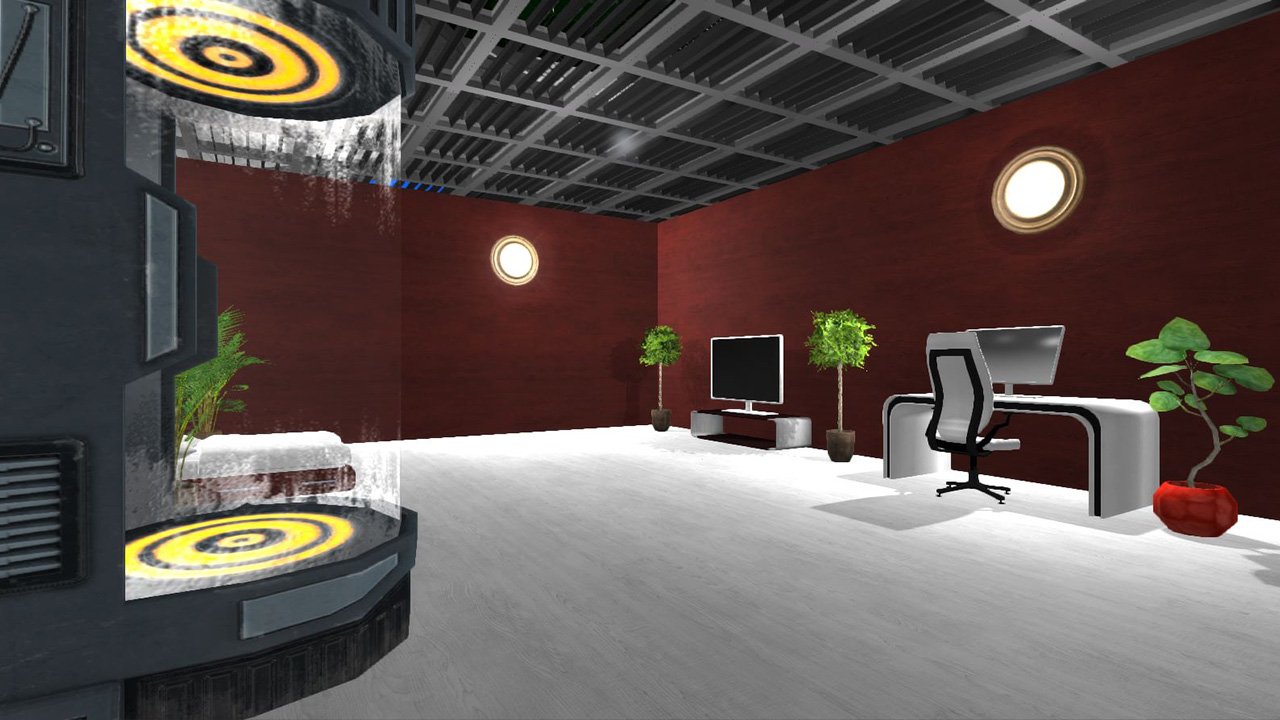 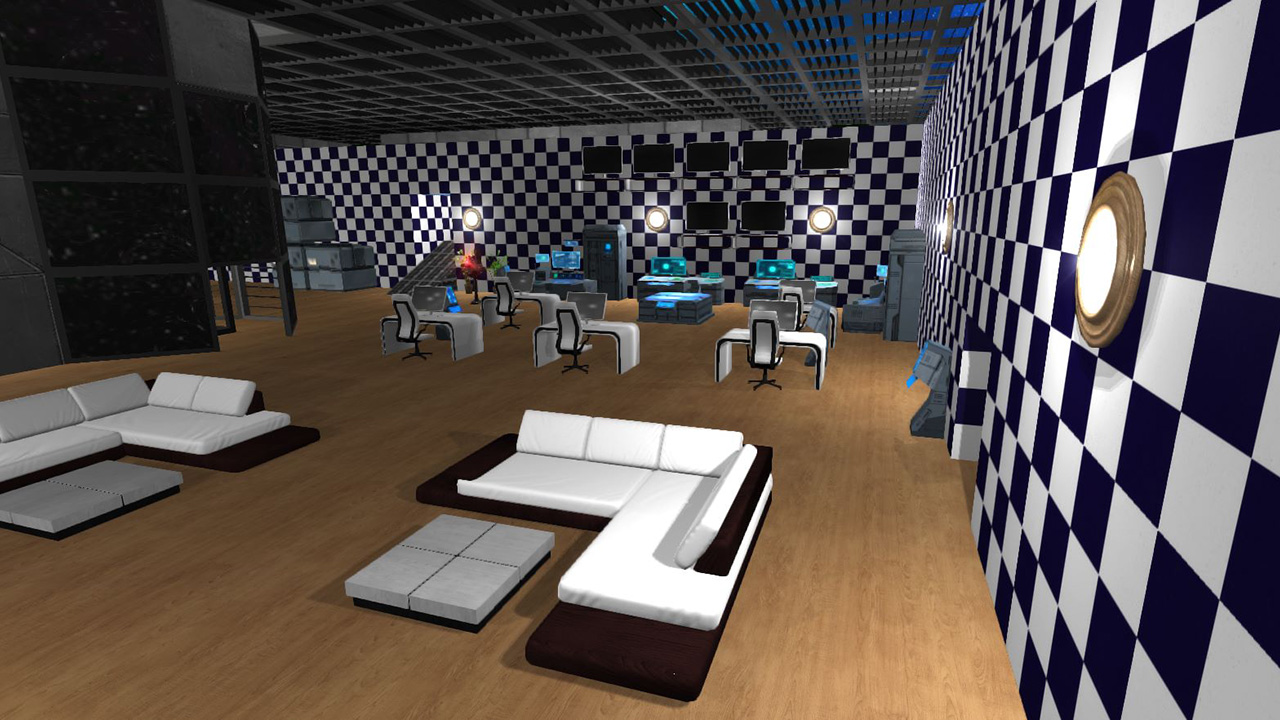 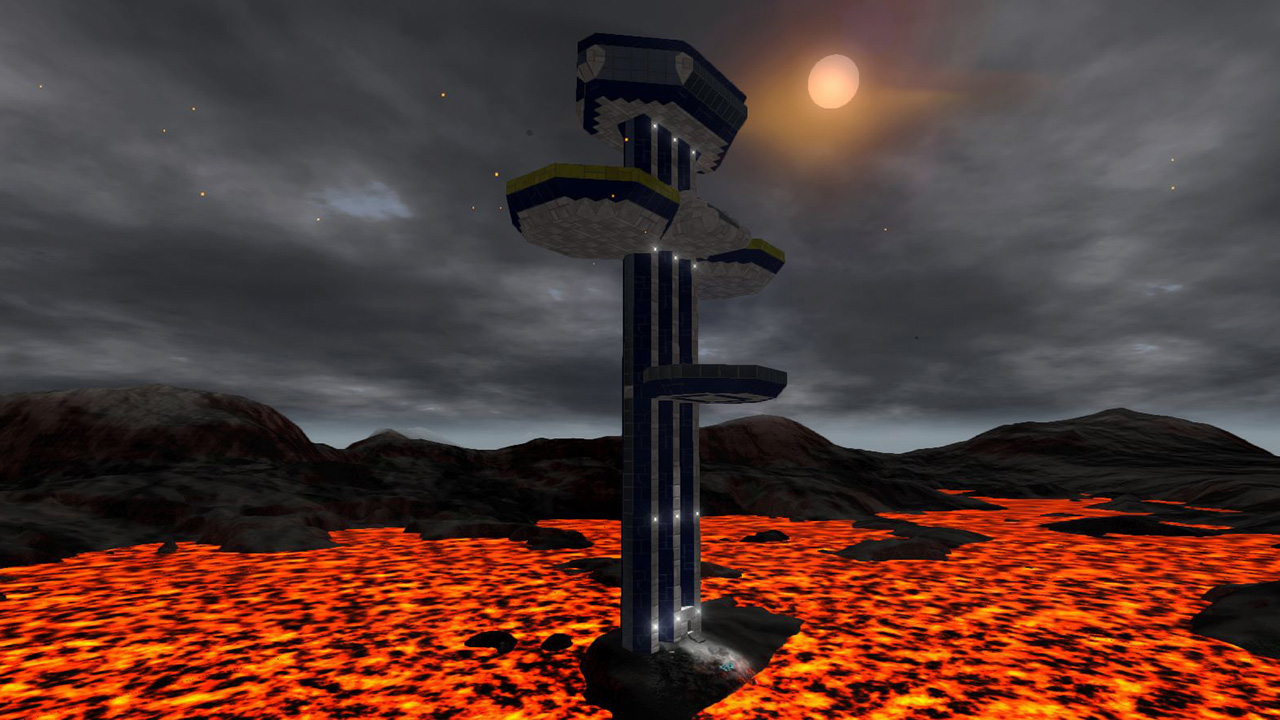 New clouds and lighting on planets: 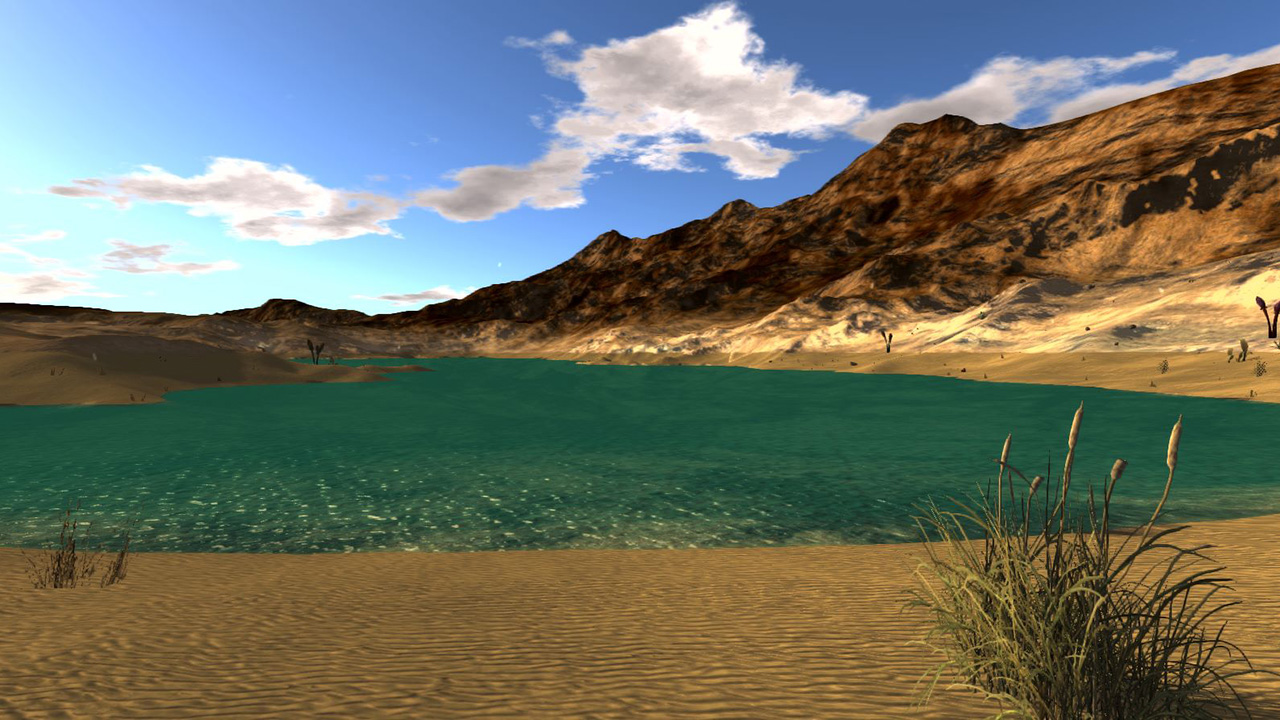 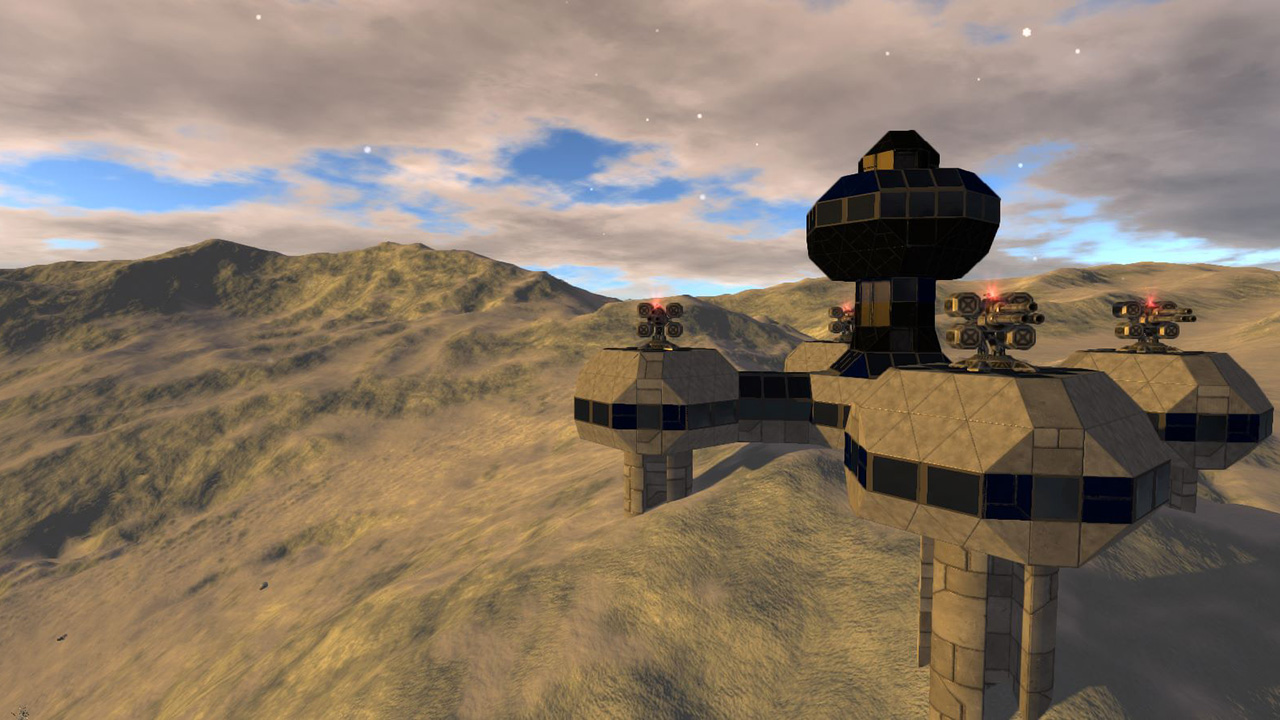 SAVE GAMES ARE NOT COMPATIBLE ANYMORE:
As already announced in the last update, old save games will not be compatible anymore in Pre-Alpha 1.1.0 because we optimized the save game structure. We are really sorry for the inconveniences. With the blueprints you were able to save your old builds and spawn them now in Creative mode. The integration of blueprints in Survival mode and full Steam integration will come later.

Finally, here is the Changelog.

Thanks for reading and stay tuned for the next update.

...in space no one can hear you scream

No one can hear you scream.

Looks can be deceiving
But this looks like another uninspired wank of a game.

If you are familiar with Direwolf20 I would suggest watching his review of this game, hopefully that shows you some of the gameplay that you want to see.