Let's be honest—the VR market seemed to have reached a lull in its advancement these days mainly due to intense competition from augmented and mixed reality industries. However, V of War aims to change this and it does so by shattering the status quo of the VR game market. 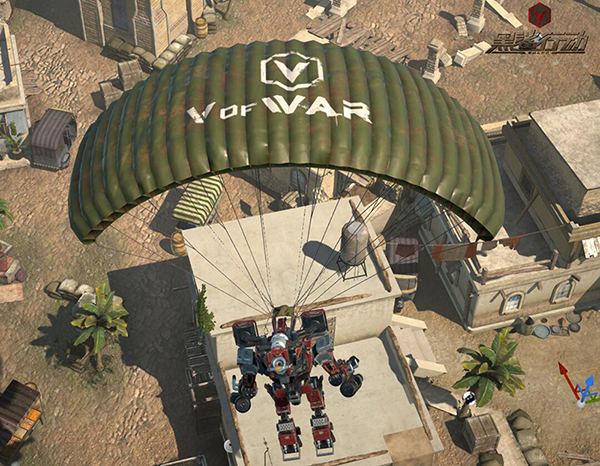 Most of the VR industry insiders believe that, development up to now, the future of VR is so bright, though the status quo is still fatigue. There is great potential in VR so that every practitioner longs to seize the opportunity but always trap in losing direction.

The fundamental reason of the problem is that there are too many mutual constraints factors exist during VR development and those factors are mostly at an initial stage, which means under immature state everything is too rapid to be directed. Base on such situation, V OF WAR, developed by NinedVR rises in response to the proper time and conditions. It takes the lead in seizing the opportunity and dares to be the first to break through the weakness one by one.

VR industry weakness: How to increase VR USERS is the Key

Changing status quo of VR, the most obvious solution is to think about how to solve the problem about lack of VR users. Users are after all the "King”. Having more users means more attention would be attracted to a field, more attention would bring more developers, and more developerswill create more high-quality contents, so that the game ecosystem could be revitalized.

Although the VR users is less, but it still maintains a good growth rate. IDC, an well-known research agency announced that the global shipments of AR / VR equipment has reached 2.13 million units in the second quarter of 2017, which increased by 25.5% than last year. The ownership of VR equipment is increasing, which means the runtime environment of VR game has becoming more and more complicated. How to convert these equipment owners into gamers, and even game advocates has become critical. 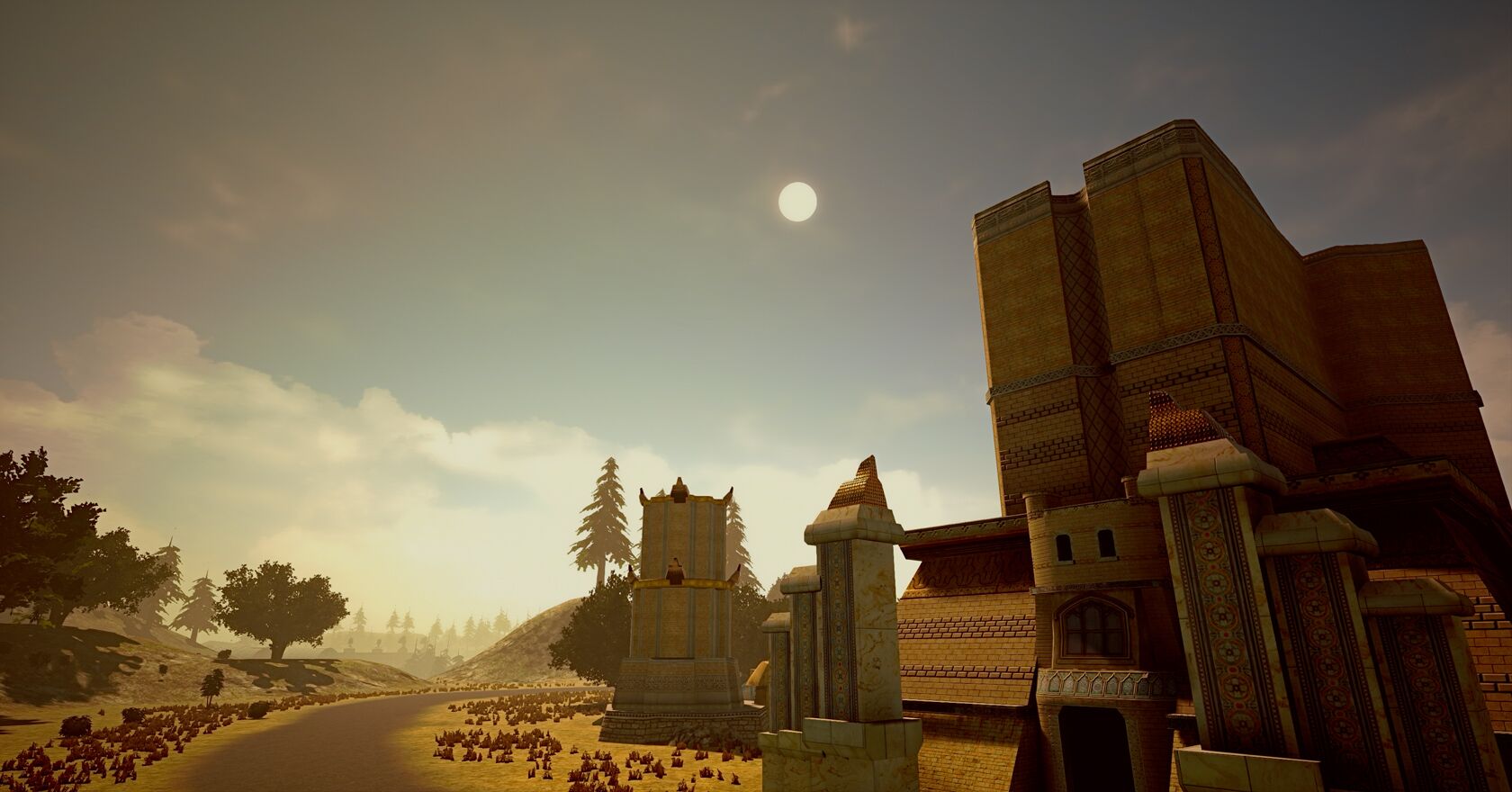 And, this is what V OF WAR developer team considered. Through the ingenious built-in VR game scenes, all VR players have become a vivid advertisement in front of non-VR players. Among them (non-VR players), players who have VR devices might regain the VR device, and those who don’t have VR device might consider to put the VR device into their shopping cart. V OF WAR makes a contribution to increase the VR user volume will become the most solid foundation of VR future!

There is no doubt that users have spent a lot of money to buy the hardware, so it is bound to expect more contents for their choices. Without content, VR equipment is just an big bulky helmet. However, what users truly need? The answer is obvious: high quality game content and excellent gaming experience.

VR is not just only an HMD, but a brand new interactive mode. Mouse and keyboard, console, HMD cannot be replaced by each other at all. In addition, there are too many VR game studios can create outstanding 15 mins demo, but is still easily overshadowed by the single mechanism. After all, if a VR headset can only be used to play a game demo, that would be very boring.

V OF WAR, from the beginning, always adhere to players gaming experience. To avoid to trap in “boring” situation, V OF WAR choose a brand new way—cross platform E-sports FPS as game core. Cross platform which means players from different platform like VR or PC can play game together. The difference in interaction means that developers have to redesign the gaming mechanism so that VR and Non-VR users can both have extreme gaming experience, so call it mechanism balance. Moreover, adding the E-sports element, also bring a lot of competitive pleasure and fun to the game. What V OF WAR want is to design a high quality VR game that can be played and enjoyed for a long time.

Talk about VR, inevitably we would mention about side-effect like motion sickness and nausea .No matter how playable a game is if it gives players an uncomfortable experience will probably not be expected to start again. Nowadays. the hardware technology is still limited, but V OF WAR make a breakthrough in this restricted environment. It adopts an special game setting which can minimize players’ motion sickness and nausea.

A good VR game is worth playing again and again, and V OF WAR is dedicated to providing the best experience for players.


Find out more about V of War via our