I've had lots of bad luck over the last weeks. In this blogpost, I tell what happened.

Hi all! Pff... hectic times since the last blogpost! Development has completely stopped because of it (this morning is my first bit of development time in three weeks), so I'll tell you about what happened instead. In two weeks, I hope to be back with a regular blogpost about my progress and general game design questions.

No computer
Saturday morning, three weeks ago, I put my good, 5 year old development laptop on my desk, pushed the ON button, waited until the fan started, and then walked back to the fridge to get something to drink. This is my weekend routine, as the thing started to get old, and it took some time for it to boot. I had nothing to worry about, though; it was still in good health (or so I thought), and I never had any serious problems with it. 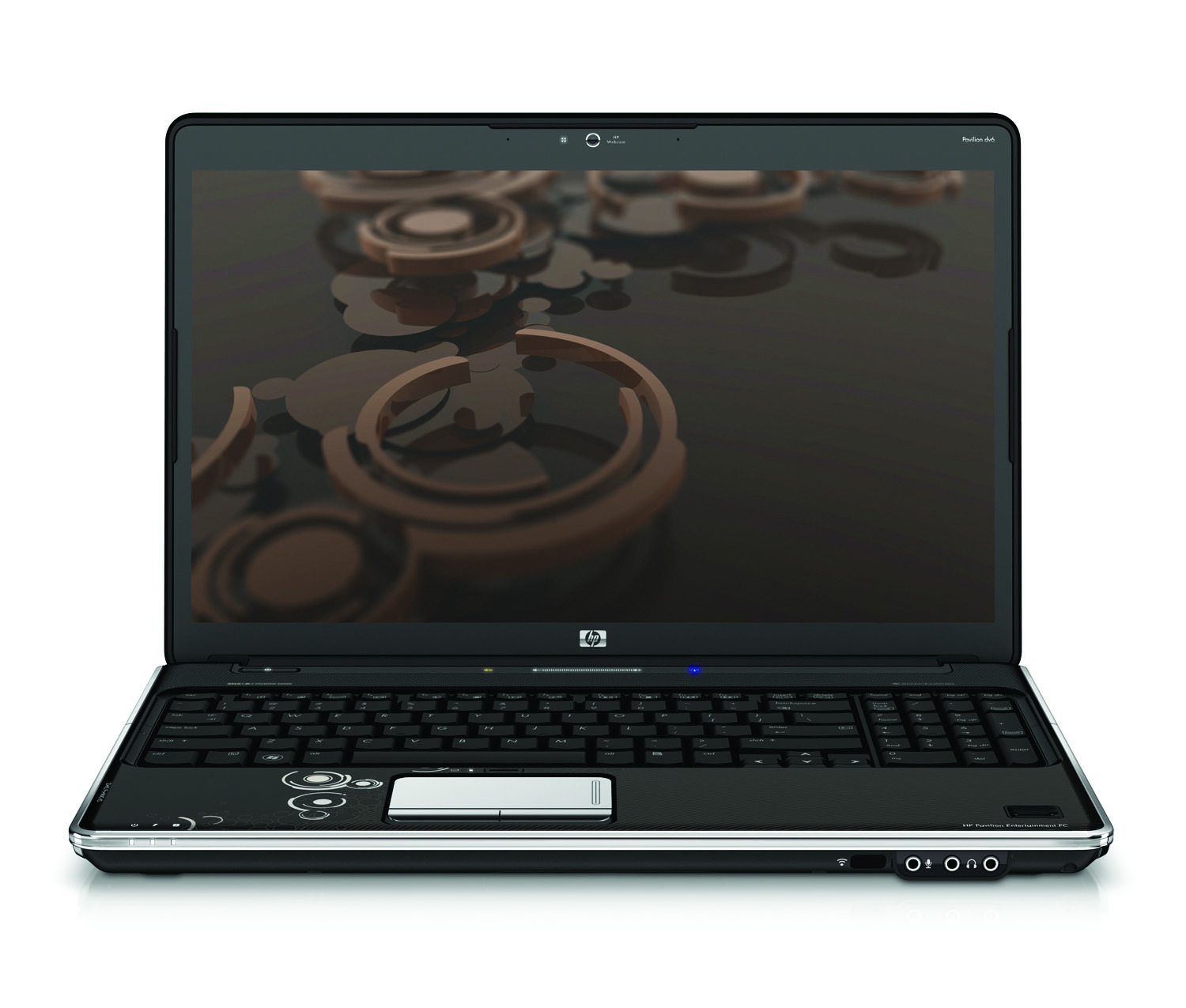 However, when I came back, the screen was still black. This was still nothing to worry about for me. It happened before, and restarting almost always helped; except for one time, where I had to push the ON button for 30 seconds to reset something, and then everything worked again. So that's what I did, and when it didn't work, I did it again, and then again, and again and again. At this point, I was still not really worried, already planning various changes to the code in my head. There are a number of guides on the internet on how to revive laptops identical to mine, so my solution was probably somewhere on the web, so I could probably start programming in 10 minutes or so. Or so I thought.

So I started following these guides; I started with the easy ones, gradually going to the more technical suggestions. In the end I had the whole downside cover of the thing removed, taken out and reinserted the RAM, disconnected and reconnected the hard disk, etc. Nothing worked. As far as I can tell, either the CPU or the motherboard was broken, which are not easily replaced for a laptop (at least, not by me), meaning the thing was officially dead. Panic!

No source code?
Panic, not because my computer was irreplacable (I live mostly in the clouds these days, and almost all of my software is free and can be easily redownloaded from the internet), but because the Olvand source code, artwork and music were still on there. I do make back-ups of Olvand's files every now and then, but I never took the time to automate the process somehow, and the last back-up was - I checked this anxiously - two months ago. Ouch!

Fortunately, there was still one last resort: the hard drive could still be alive. In fact, I had no reason to assume it WAS dead, as my laptop now behaved exactly the same whether the hard disk was connected or not; the fans turned on, and that was it. So I took out the hard disk, and together with my friend Jordy (also the one who lends me his server for olvand.com) put it in this computer. Some anxious moments we looked at the screen, hoping that the disk would show up... and there it was. All the data were still there, unharmed.

No internet
Now that I knew the progress on the game was safe, I bought a new computer. A desktop this time, as it is much cheaper, and I don't travel that much anymore to places where I need to bring my own computer. I was ready to install all software that's needed for game development... but then the next problem awaited: the internet in my house was broken. Me and the other people who rent apartments here have no access to the router or anything; we are dependent on our proprietors. Unfortunately, they are somewhat older, and feel like internet is more like a toy than a necessity of life; the fact that we need internet for our phones, television (Chromecast), music (I only use Spotify these days), speakers (wireless), and my neighbour even for his ligths (Philips hue), doesn't really get to them. 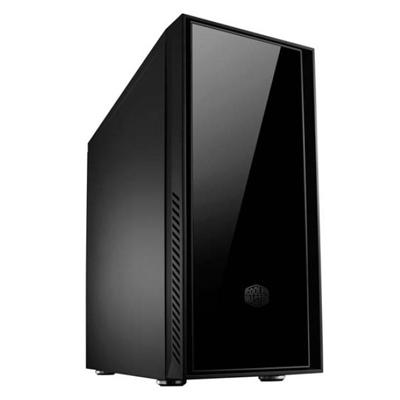 In the end, it took more than a week before the internet was fixed again. My Olvand inbox was full of people with questions and invites (sorry for the wait people!); I only caught up yesterday evening. But as of today, I'm finally fully back on track!

What have I learned?
I have learned five important points from this:

* A computer that appears to be running fine in the evening, can be completely broken the next morning.

* When a computer is broken, the hard disk doesn't have to be, and you can quite easily access it on another machine.

* With a desktop, you get a lot more computing power for a lot less money, it's more comfortable AND you get the benefit that you can easily replace individual parts.

* I really need to add a remote to my Olvand repository, and push there occasionally, like I do with all of my other projects. Actually, I already starting doing this :).

* I really need to go live somewhere else.

I'm really surprised you don't put your source code in a SCM repo somewhere.
Not only will this help you keep backups, it's good for record keeping to find bugs, syncing between your tower and laptop, etc.

that was a crazy story and hopefully doesn't happen again, but good job on the work you have managed thus far