Another update. The details of what we've changed are outlined in the notes below, as well as listing the changes of the last few versions. 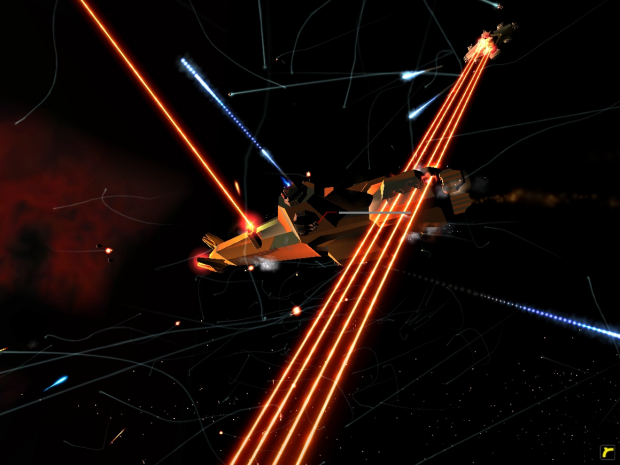 Please tell me you're removing building subsystems, and re-adding simultaneous building and researching.
If you are I will finally buy HW2.

Subsystem construction is, baring awesome new ideas on ways to make it cool, out. simultaneous building has long been one of our biggest goals. There's no switch in the files to flip and get simulbuild back, but with enough work I'm quite certain it's possible. It's still just out of reach, but you can be sure we'll keep digging at the problem.