Finally here comes the video we promised some time ago, with Lukla airport and more.
The video is quite long, over 13 minutes and that's after some heavy trimming.

For those not so much interested in the flying parts, here's just the last part with Tatra trucks:


Making of video
It consumed three music tracks, and it consists of three main parts as well:
- landing at Lukla, a short fly over and then a take off with mountain scenery views
- approaching and landing at a fictional airport built at the edge of Lesser Himalayas
- driving Tatra truck to a log cabin in woods on a nearby hill
A simple LAN networking was added to make the scenes where two vehicles can be seen moving: two Cessna planes in Lukla, a Cessna flying over the truck in the second part and finally two trucks in the last part.
The network connects up automatically whenever the other machine is reachable. It led to several surprising encounters when we were each just debugging and tuning our code, suddenly seeing the other one go by, like when one was working on the pavements in Lukla and while the other suddenly showed up, training the landing at the airport. It was quite a refreshment during the development.
Otherwise the making of the video resembled real movie making - each scene was taken several times from various angles, capturing two video streams in each run. There was probably 20 times more material taken than used for the final scene. Not counting those shots where we forgot to adjust sun position chosen for given location.
The video shows the current state of engine, and given that it's still in an alpha stage there are some noticeable bugs. Bear in mind that we aren't scenery designers so basically everything you see there is programmers art.
Here are also some images from used locations.
Lukla 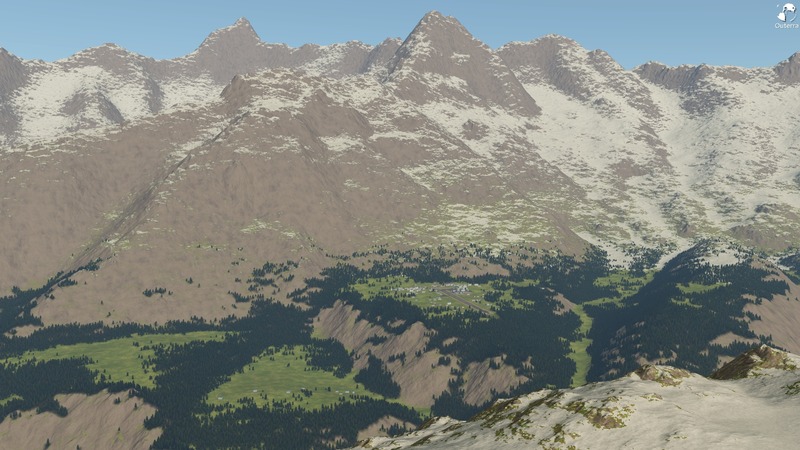 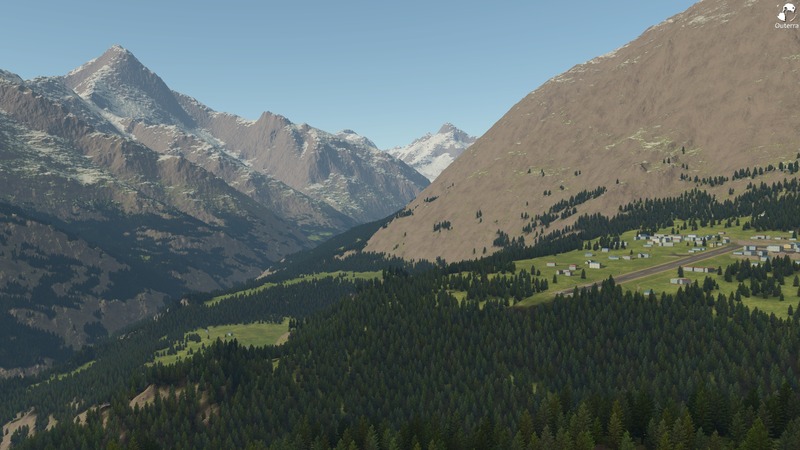 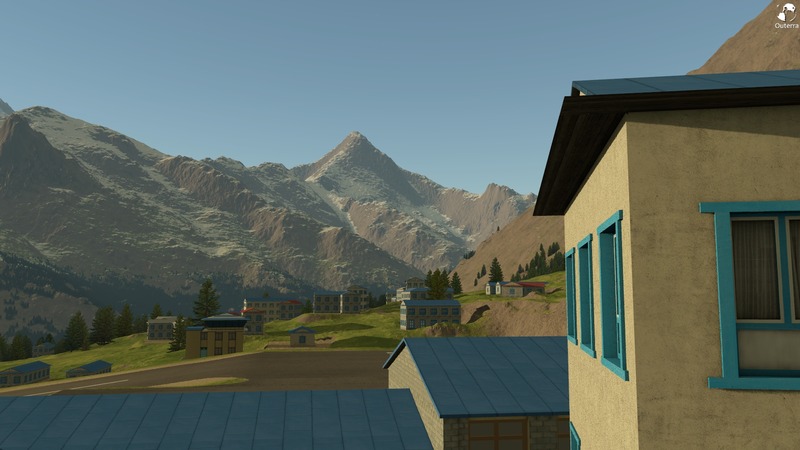 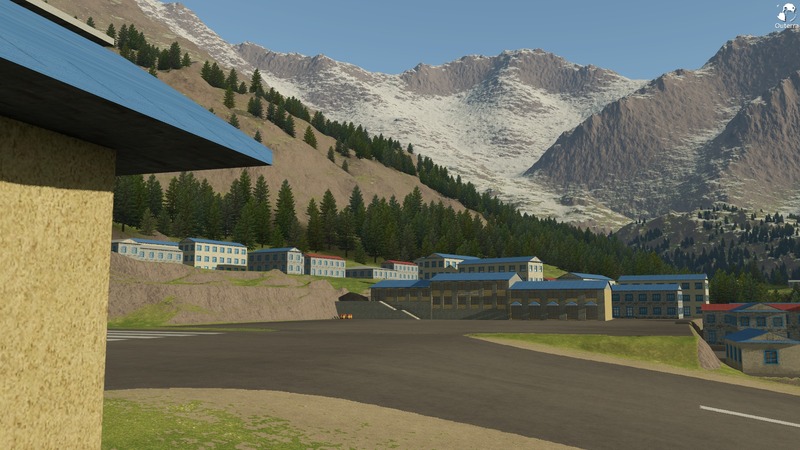 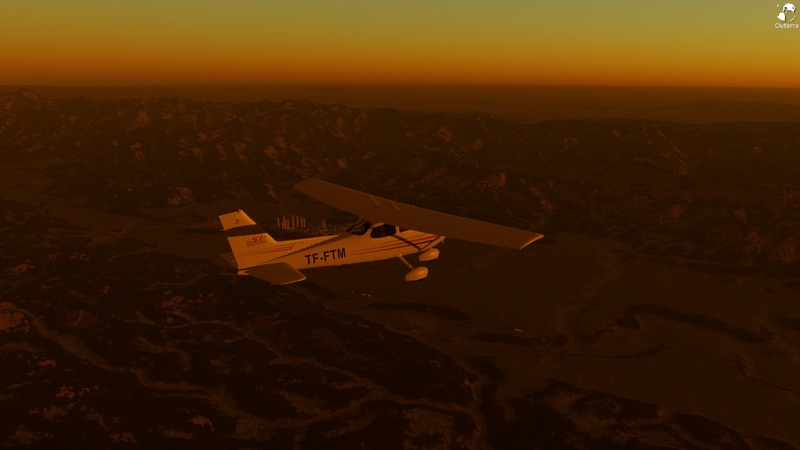 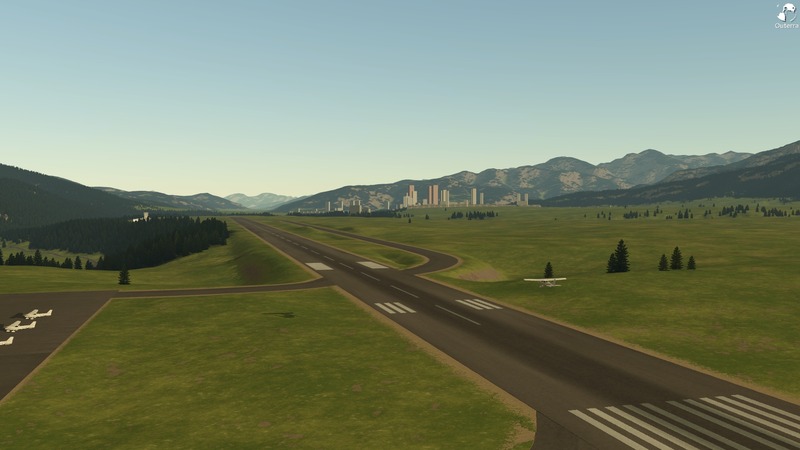 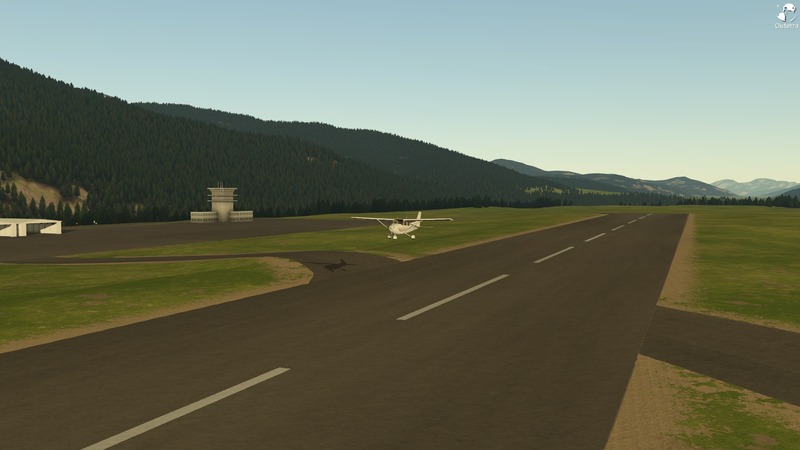 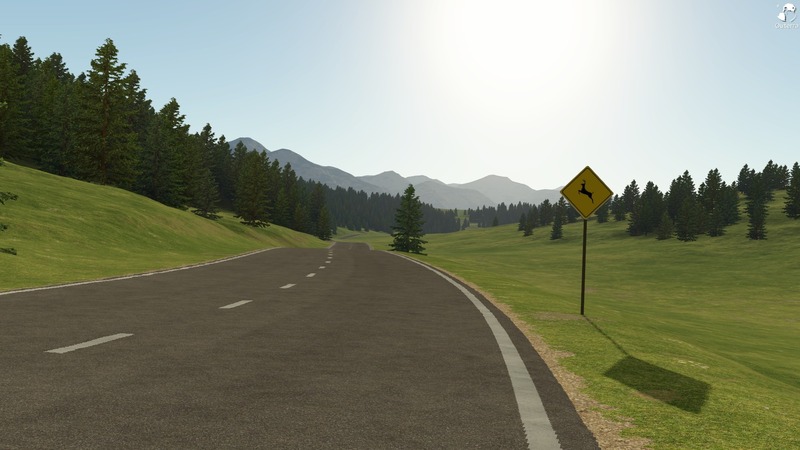 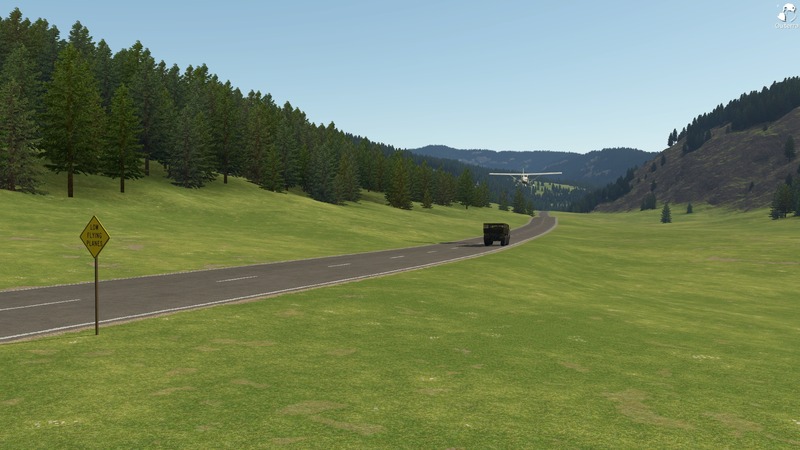 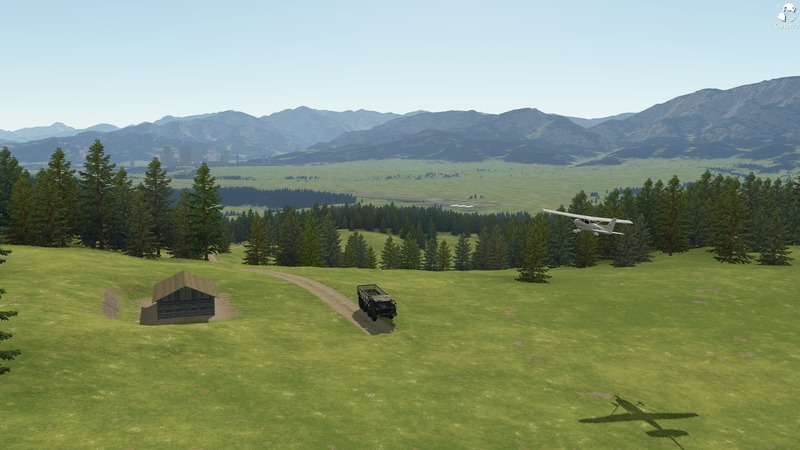 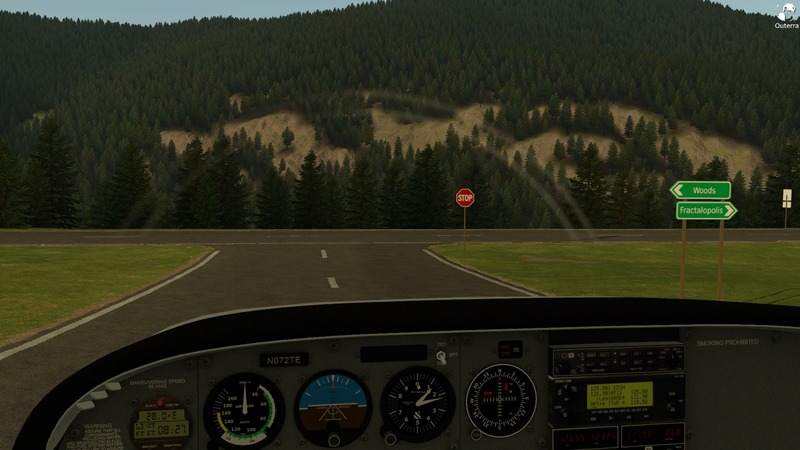 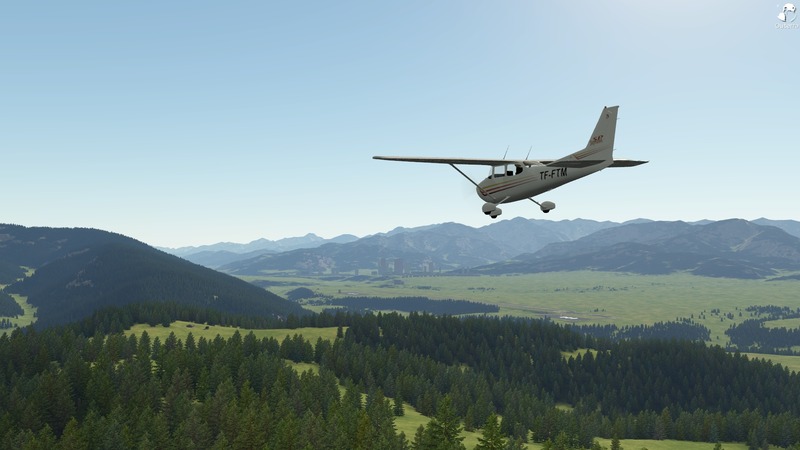 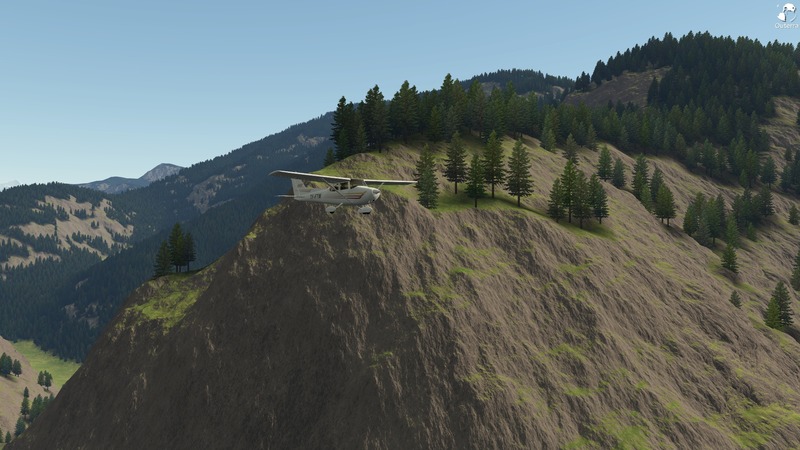 wow, this is amazingly beautiful.

Love the videos, on the joking side of things, I'd probably be the guy who'd smash my truck or plane into the camera. Because, that looks like a total awesome thing to do.

On the other side of things, I saw a city in the background with skyscrappers. Any chance on seeing those?

Beautiful! I love how smooth Outerra streams content in. No pop ups, no misplaced shadows - you actually seem to be ahead of the Real Virtuality Engine in that regard.

If anything the shadows from your primary light source should be harder. At the moment it looks like the only source of illumination is the secondary light source (the sky), since most shadows seem too soft and blue.

Great update! Keep it up!

You're talking about the shadows under the trees? I think they're using static shadows for them. Because the shadows from the vehicles and stuff are sharp.

This is so amazing guys, looking forward to your next news post!

This is the most beautiful engine I've ever seen. :')

Gotta admit, I'm incredibly curious of what could and could not be done with this engine.

Can imagine some quite awesome projects spring from this.

This already really impressive even for programmers art. Now I'm really curious what a bunch of professional scenery designers can do with this engine ;)

Okay, OKAY, fine... this is a pretty dam impressive engine. Sunset at the end of the video was far beyond anything I expected too.

Firstly this is a great video.
Secondly when did you add that walking camera, fully functional dials and the artificial horizon into the engine

This is by far the of this engine best video I have seen. Keep up the good work.

PS: The networking sounds like a lot of fun. I can't wait to get my hands on this engine.

Imagine an RTS with this.

my eyes just almost had a seizure due to too much awesomeness.

i <3 outerra, and i don't use <3 often
btw, u should keep the airports and towns there, they'd be fun to find

Really Impressive engine thats all I can say!

you should could make very fun game out of this, i see great potential.
cant wait for a major public release

I can't WAIT to see the games designed for this! I have only one thing to say... planetary bombardments. =D

Makes me want ot play flight simulator... speaking of, anyone know if there is a free flying game? I dont have a joystick.... hmmm must buy one now...

Id like to see shadows crisp up at close ranges personally, but nit picking aside, it looks great. Should make a lake scene ;D

Imagine the Middle Earth on it. God! I just swim my way to Valar. Or a Space Opera; h@77, I conquer my space empire square bu square ... so many possibilities.

I really imagine that a Planet Generator might come bundle with the SDK, right? ;)

Very nice, love landscape. Atmosphere in video is so relaxing.