Small rant about development state and plans for future....

Casuals are welcome too (maybe some of you will become hardcore one day :D).

It's been a while since I've posted any news about our game, but it doesn't mean that we were sitting watching TV - we were creating a new look and voice for HASTE. 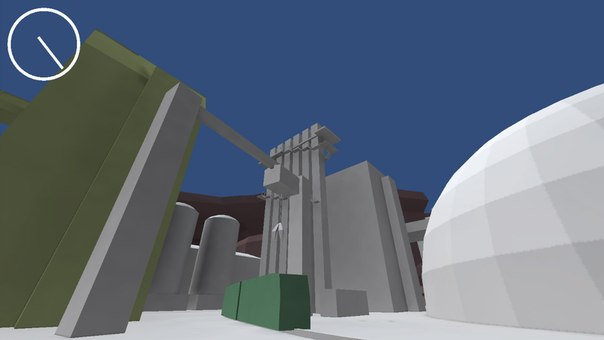 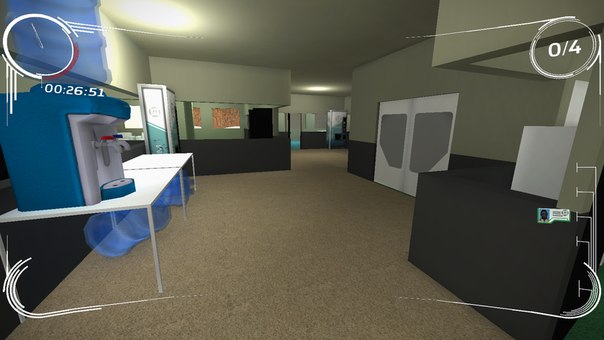 It takes time to create a better-looking level and to figure out how to smash things for player's entertainment (I was about to forget about destructions while being focused on scripting and graphics).

We've decided to release a new demo in the beginning of October 2014 - this will give us enough time to pack new level with bigger explosions, new awesome soundtrack and hardcore gameplay, that will make you break your keyboard in small pieces and bite off cord of your mouse :D

Here's a short list of new things we've implemented so far:
- New oldschool-like level - some sort of maze rather than modern straight-line levels.
- Improved GUI - it ticks, it blinks, it's bended like sunglasses :D
- Yay! We gave the body to the main character! You can see your limbs - that was one of the favorite gamers' wishes =)
- NPCs - it's not like player will have to guard or support them - they live their own life: they stay on the spot, they die, they fight for survival and die again... It's just good, that they are in the game - it shows that you're not alone in this scientific complex.
- Lots of props. And even more props. Since we've invited a 3d-artist - he was constantly creating a new stuff to put on the level.
- Voice. Complex' system has it's own voice. You will love it. Guarenteed.
- Improved gameplay mechanics. Player is now vulnerable to water (when you run 10 times faster than the world - water may act as shrapnel to you), but on the other hand he is capable of performing several parkour tricks in order to survive (nah, he can't grab ledges in this version, but some day we'll teach him how to do that).
- Soundtrack. So bad I can't let you hear it right now.. xD
- Cutscenes. o_O Well... Techically.. Cutscenes are scripted animation sequences that make things move on screen, making the game look more real. Not that kind of cutscenes, that slow player down with tons of useless dialogue lines.

Blah-blah-blah.. Watch this short clip, enjoy and believe in us.

Even though we have failed on Steam Greenlight, but we still love you, guys, and doing our best to bring you the best hardcore gaming experience we can.