Killing feature creep is a must, and we've had our run-ins with it... even after more than a year of development! 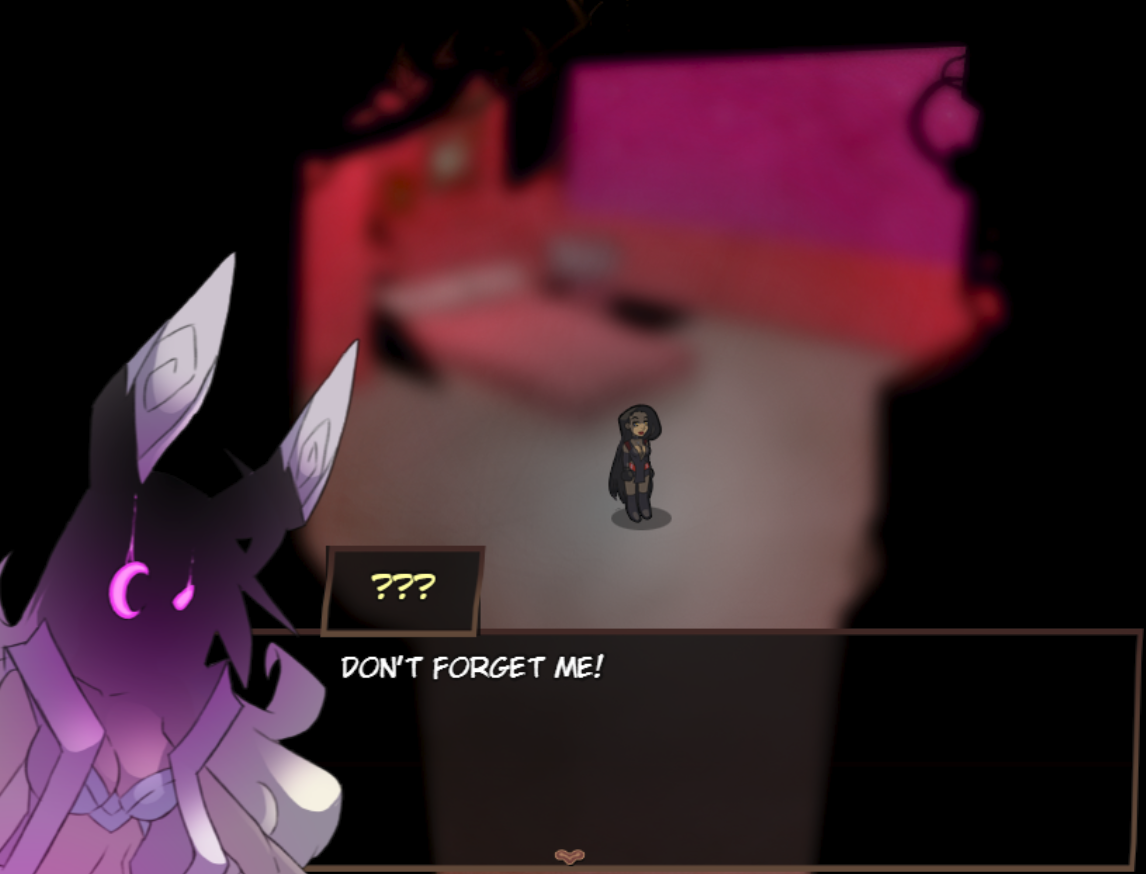 I couldn't forget to give my progress report on Harmonic before closing out the month of March! As the weather turns nicer, I find my outlook on storytelling within the game similarly brightening. Lots of new stuff has been loaded into the world, and scripting (the writing version as well as the programming) came to me a bit easier this month thanks to squashing the indie dev's worst enemy: feature-creep.

I've learned an important lesson. Even if you have a solid demo that's getting some pretty good reviews - even if you have been working on the same project for a year or more - even if you pretty much think you have a clear path towards where you're going... the temptation to add more and more "cool stuff" into a game will still tempt you. 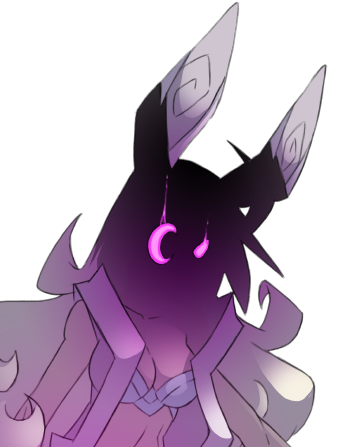 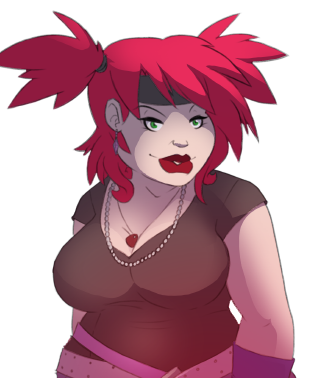 Feature-creep, or featuritis, or whatever you call it, happens to a dev who has been playing her game almost every day, and certainly every week, for months. Somewhere along the way, she's made a decision to have the player experience something outside the realm of what has been up to that point, typical gameplay function. And that decision has a tendency to creep across the rest of the game -- confusing decisions about how future levels will play with a new mechanic, as well as reconsidering work already done about existing content and whether to shoehorn something new into it or not.

Years ago, as a little baby storywriter, I learned from Stephen King that a finished product is often 30+% slimmer than it was when it was submitted for final edits. And yes, he meant final edits. As in, the thing is done and now we're going to lob its head off.

Being a visual novel at its core, I can approach the editing process in Harmonic Odyssey much the same way I do when writing a book. You write some part of the script, you re-read that and fix obvious mistakes like spelling and grammar, you re-read that and kill all the adverbs and a lot of the adjectives, re-read that and maybe add a few details you want to be sure the audience notices, and you do this a few hundred times with each part until you send it to someone else (If it was a novel, it'd be headed to an editor, while a game goes to play testers). And when those notes come back to you, that's when the hard decisions have to be made.

As a writer, this is pretty straightforward. The editor thinks this part shouldn't be here and if they're generous, they've given a reason -- now it's up to you as the author, to keep it or toss it. As a game designer, though, dislodging something that isn't working in the project's favor is often times a bit trickier than selecting a paragraph or two and hitting the delete button. Especially if those things are built into the core of the engine or are systems that other systems have been built upon. People like the combat but not the turn-based system you've built it around? You're going to have a whole root system to untangle before you can sew the seeds of a new one!

Getting ahold of feature-creep is therefore, essential at the earliest stages. Adding new mechanics to a game must be considered thoroughly, and with consideration to how difficult it may be to remove them. 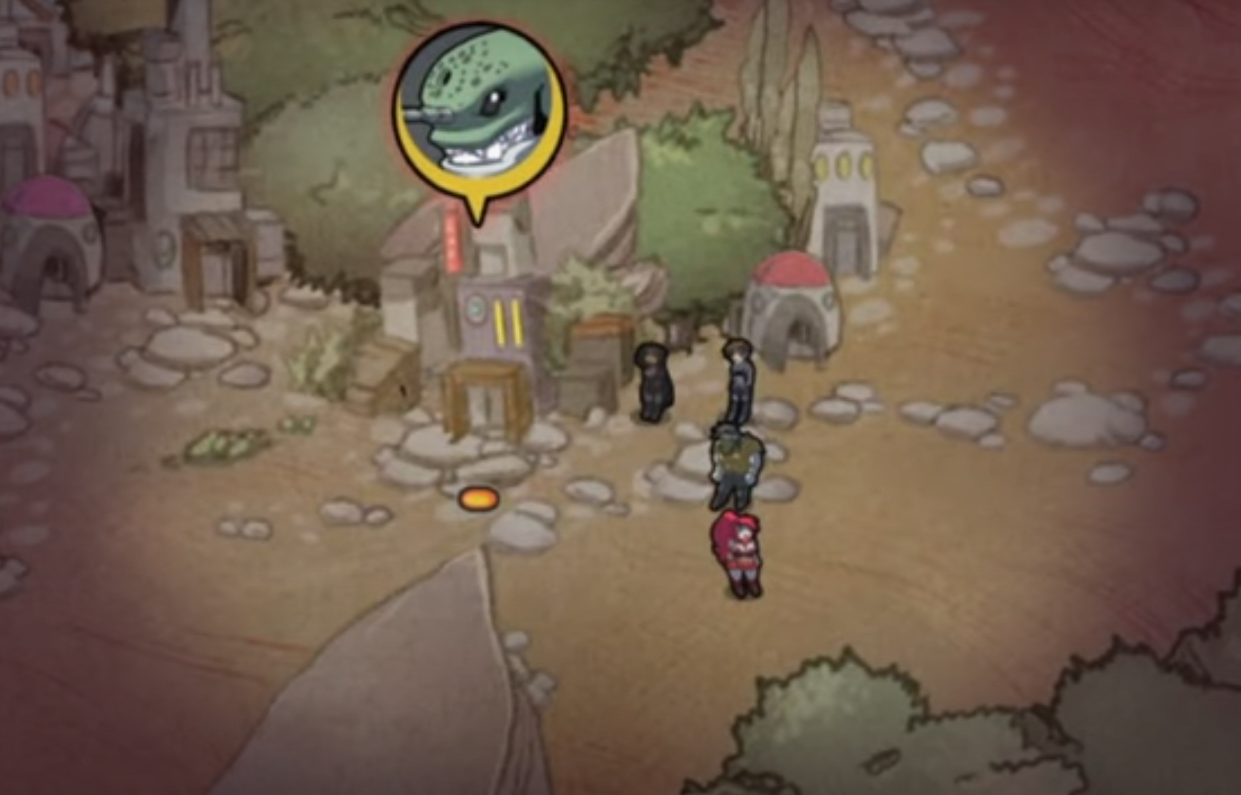 With all that said, lots of things have been built into the engine that will make my job of telling a compelling story much easier. I have put some key macros into the text-system, added some features to the save function, and finally (mercifully?) gotten the level-select portion of the game figured out and ready to be skinned. A block I was having about how to tie a few transitions in the plot has also been overcome, and I really look forward to sharing the details of all that in an upcoming blog post.

On the more meta end of things, I am weighing the idea of creating these updates in a video format, since I certainly have enough content to do so these days. Perhaps we'll try it for next months' update, even. Stay tuned! 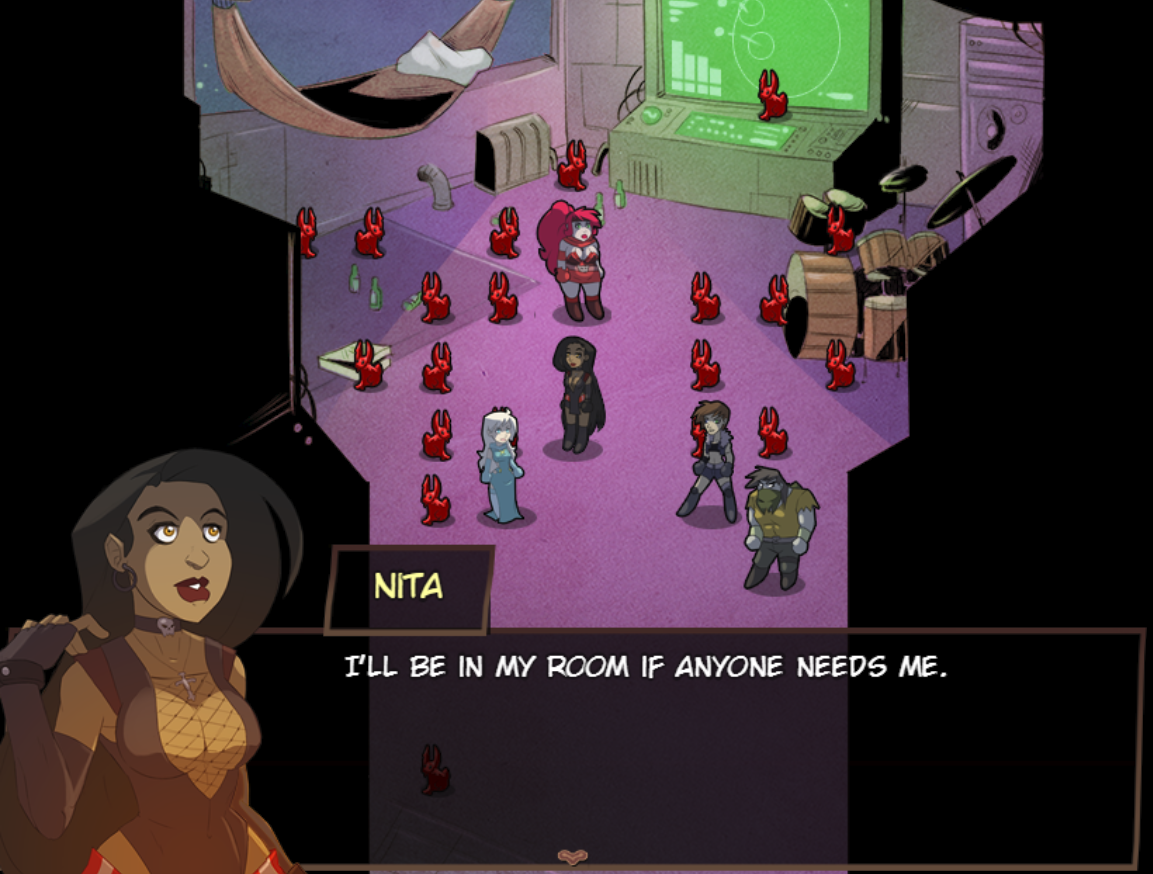 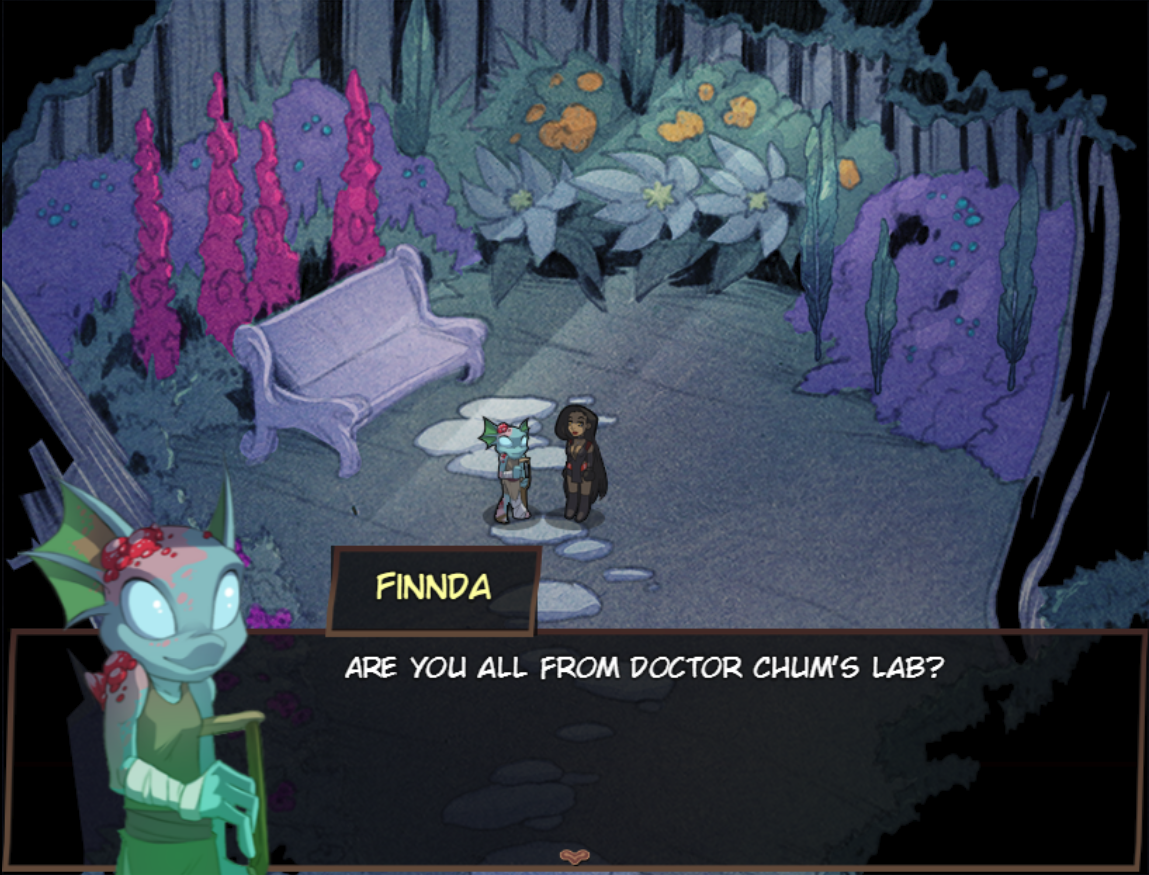 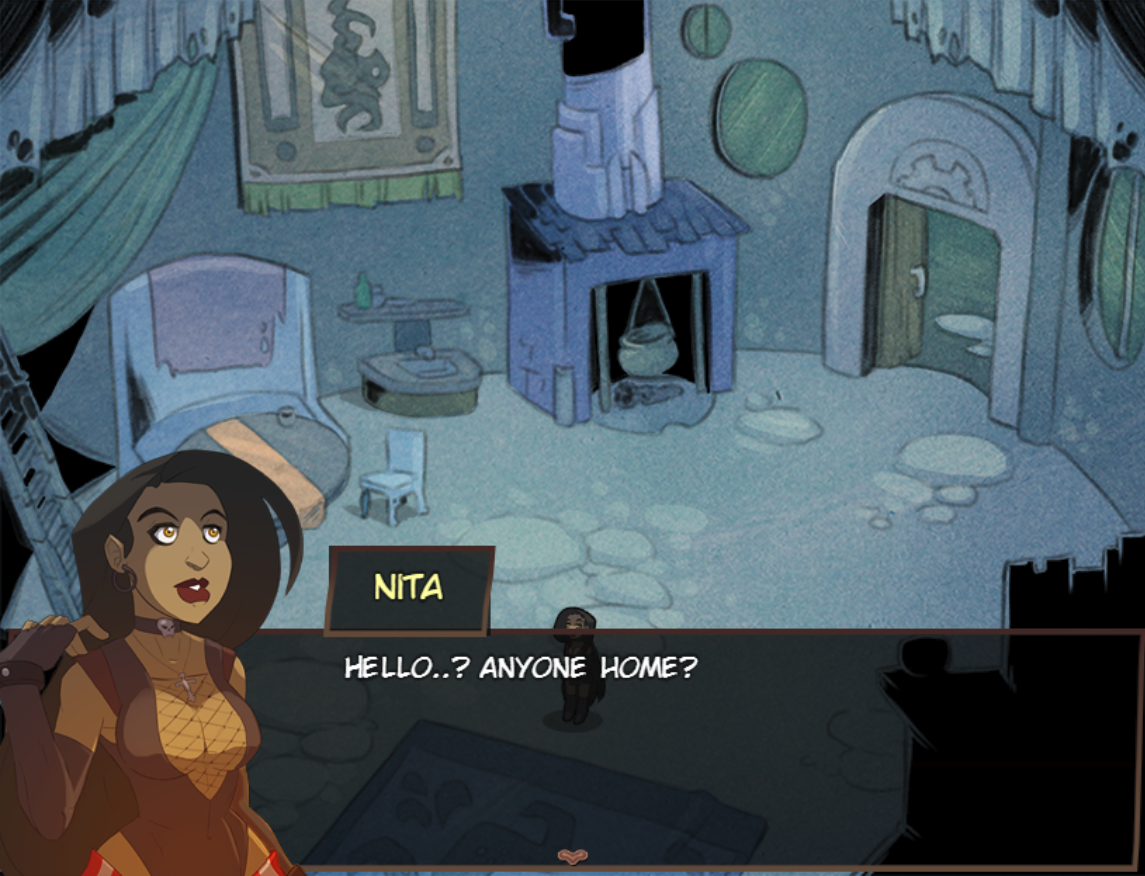 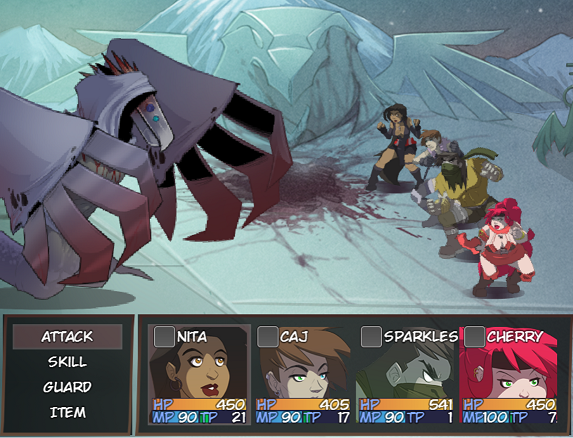