This year has been a total NIGHTMARE for me! There's been a lot of things that happened in my life, some of which did affect progress of the game and I dare not go into too much details about it, but at long last, I finally have some progress to demonstrate how far Maze Qore is going.

This year has been a total NIGHTMARE for me...

There's been a lot of things that happened in my life, some of which did affect progress of the game and I dare not go into too much details about it, but at long last, I finally have some progress to demonstrate how far Maze Qore is going.

Before I do, let's just get the bad news out the way first.

This one's rather difficult to explain, but long story short, one the nightmares this year is the fact that I now need a new voice actor to fill the role of the Psyker due to a very unforgiving experience. I won't go into too much details but let's just say the female VA we had left due to internal conflicts and she is NOT someone I really want to have working on my project.

Moral lesson of the story: Be careful who you work with, always have them sign an NDA/contract before they start work. Don't underestimate crazy. Work with sociopaths at your own risk.

UPDATE: Some have complained about the original explanation I had here (legal loophole concerns and all), so I decided to remove it. Thanks for the feedback.

WHAT HAPPENS TO MAZE QORE?

Well, until I can get a new female VA (or two), there might be a serious absence in vocal dialog, at least for all female characters. I already covered most of the male characters save for a few roles of which I already have someone else covering that right now. I had promised the audience who tried the demo at the conventions I showcased the game at there would be a voiced singleplayer demo and early access beta by Christmas. I am sad to say, this may not come to pass.

If you are a female VA and wish to fill in the roles or just here for the money, send us an email at neotlempire@gmail.com and we will schedule an audition date. 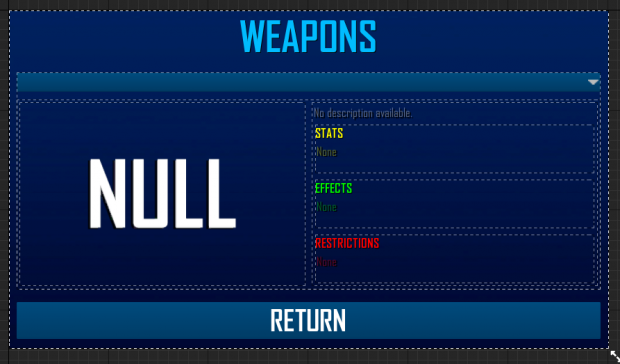 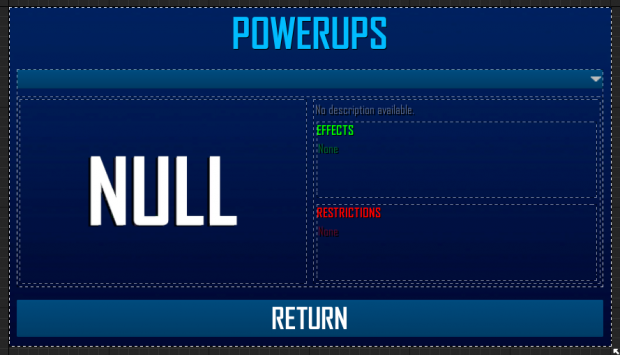 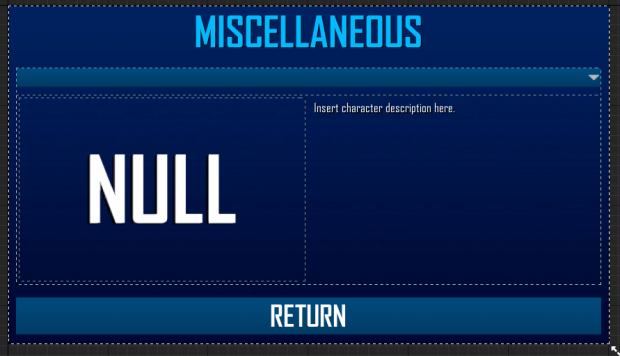 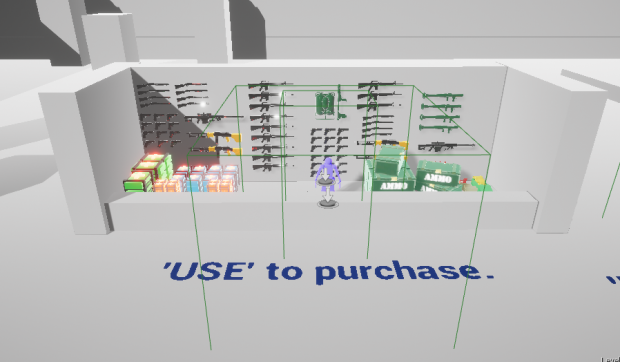 To end this progress update, we were hoping to release the singleplayer demo today to celebrate Halloween. Unfortunately as you may have read from what I stated above (presuming you did not do the 'TLDR skip'), that won't be happening either. I also need to polish the inventory system before I can release said demo as that is one of the few obstacles remaining. So instead....

I will just release this pre-alpha tech demo I showcased at the conventions this year!

"Don't underestimate crazy. Work with sociopaths at your own risk."

I think I'm gonna print this out and tape this to my desk somewhere.

Dang, that's sad to hear about your team leaving and now being short a VA. I could fill in for a male VA... hrm. If it would help, I could send an email to people I know and ask if they'd like to VA for you.

Hope you're able to get back on track.

I could actually use one more male VA. Send me an email if you wish to work for us.

I will also update the article with this as well.