THIS PAGE HAS BEEN DISCONTINUED YOU CAN FIND US ON DISCORD.

You have originally served as a soldier of the Imperial Army's 44th Majesty Division – one of the most skilled, green-beret soldiers of The Amestrian Empire and the Imperium of Astra, until one fateful night when the Force Commander ordered your division to wipe out an entire village full of innocent and unarmed civilians, particularly because they were accessories to the insurrectionist group known as the Crusaders.

You disobeyed orders behind your superior's back and instead tried to help the remaining civilians and Crusaders evacuate the village, before feigning your own death, deserting to another village district on the Imperium’s crosshairs; The Agatha District. The Imperium eventually analyzed your autopsy report and ultimately discover of your trickery and consequent insubordination, and thus declaring you a traitor to be hunted down, dead or alive.

With the help of the Taliban, you supply the village’s local militia, and prepare as your former comrades find an excuse to wage an attack on the village. Despite holding out against the Imperial Army's forces for very long, your attempts to defend the village ultimately failed. All of the inhabitants – men, women, and children alike – are dead. For disobeying orders, you have been convicted for treason and was sentenced to life imprisonment in the Maze Qore maximum security prison. Several years have passed since your sentence and your division’s Force Commander has already become the new Fuhrer. You cannot help but wonder how much the world has changed since your incarceration. Finally, the prisoners had enough and revise a plan to escape the prison complex. On one fateful night, the alarm triggers and a prison riot occurs. One of your fellow prisoners unlocks your cell door and hands you a pistol shortly before he is killed by a prison guard. You quickly fire your pistol on the prison guard, killing him instantly, and steal his assault rifle. Now is your chance to find and regroup with your fellow prisoners, organize, and escape this enormous dungeon-size nightmare populated with millions of prison staff, security bots, and unsuspecting horrors. How long will you survive in this epic, 56-hour, singleplayer campaign?

This will be my last article for the remainder of the year, and in Maze Qore’s case, for a long while. I don’t want to risk rambling for too long on this video since I am very prone to getting stuck on tangents or circling conversations, so I will just narrow it down to three major points.

This Year in Review 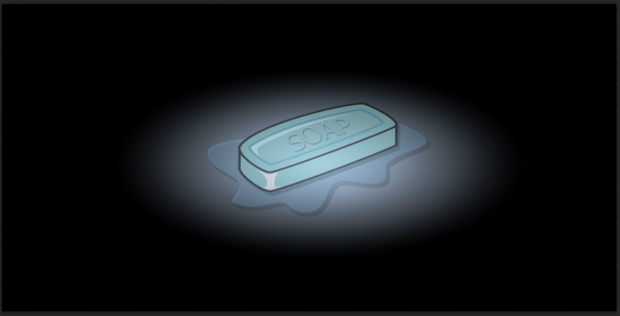 Those of you who have been tracking my work or my activities may be aware that this year did not end well for me. Matter of fact, it was a complete disaster and a nightmare. But I decided I won't go into details about it. It was unnecessary for me to do so. My apologies for that mates. 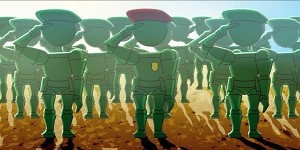 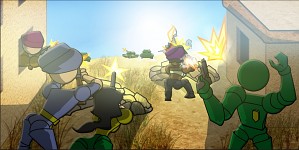 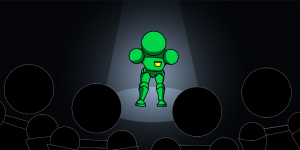 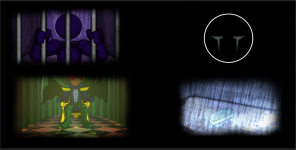 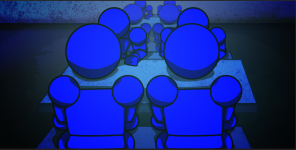 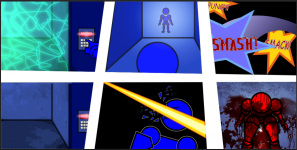 This probably won’t matter to most of you, since our latest project barely has a following, but to those who have been tracking it or have seen and/or tried our demo at the local conventions this year in Georgia, or even last year at SIEGE, it is likely evident that you still have not seen a release from the game (besides the expo demo we showcased and released on IndieDB during Halloween). Well, there are three main reasons.

Finally, a resolution for the new year! Knowing me, I never expect any new year to be any better or worse than the last. Usually every year has been rather mediocre for me besides a few glorious and notorious exceptions, (though this year prove me wrong and I almost literally lost my life in the process).

Pessimism aside, I want to ensure the best of it, and to do that, I will put aside all of my hobbies (including taking a break from most of not all game jams) and establish a proper income first and foremost. My mother and I seek to establish a janitorial franchise and she already has a few connections who can help me jump-start it easily and hopefully sooner. If successful, I am very confident I will be able to maintain more than livable income. In addition, I will focus all of my efforts on the game engine marketplaces, especially for newer engines like Xenko (if and when they release a marketplace on their store). Here’s to hoping that goes well.

I hope you’ve all had a wonderful holiday season!

Long live the empire, and a happy new year!

If only St. Nicolas can see me now…

This year has been a total NIGHTMARE for me! There's been a lot of things that happened in my life, some of which did affect progress of the game and...

It's been a while since we had posted any progress folks and we never made our first WIP article so here it is.

Starting on April 20th, 2017, I will be hosting a live-stream on the game in order to garner support for this project.

I mentioned about a new game in the works in news from my last game and here it is. We are half-way done and we'd want to celebrate it by showcasing our...

The pre-alpha build we used to showcase the core features of the game at the Georgia gaming conventions, better known as the "expo demo". Southern Fried...

I'm not really convinced of the usefulness of the attack and hold mode, especially the hold mode.

You'd less likely need to use hold mode, but it is useful for when you want to keep them from firing at targets, there are some areas the player may want to spare from damage for an achievement award on Steam or to acquire an easter egg.

Perhaps I will tweak it to work like follow mode but in a pacifist state if that works. So basically, they will follow decoratively or something for machinima purposes.

For attack mode, you will need it as you may want to have them spread out and clear out the enemies or create diversions while you access certain areas you'd struggle with the squad on. It's a practical rush-and-attack strategy but with the obvious likelihood of your squadron's casualties whereas if you were in follow mode, you can guide your comrades out of harms way.

In attack mode, they will also search for supplies, take them, and store them in the inventory. Other modes will not do that save for health and ammo (which will go to them first until they're stocked then it goes to player if he/she needs it).

Everything is still a work-in-progress.