Happy birthday StarFire! Read more on how the idea for StarFire came into being and where it's going!

One year ago, on 19th August 2012 the project "StarFire" came into being.
The idea came into life during my time as a one month assistant in a logistics office of a local company. During that time, I have played a lot of science fiction related games, including Galactic Civilization II, Freelancer and Fallout; The experience of roaming to a distant place to discover, to learn and to wonder, not knowing what exactly was waiting for me, was always fascinating for me - but these games could not actually quench the thirst for adventure I had (and still have!).

To still the fire of passion that was set ablaze by these games, I started creating spacecraft using minecraft. I created multiple of these, and absolutely loved equipping them with engines, and giving the rooms inside different functions, acting like they will actually able to take off. The feeling to be on one of these self-built ships was absolutely amazing. The Enfimion, 300 block in length, features an (incomplete) interior with hangars, cockpit, crew area and functioning airlock, is one of these spacecraft I created during that time: 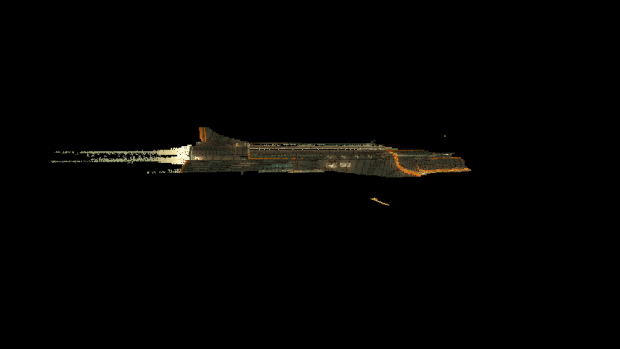 Then one day at work I had been wondering: Why am I not creating my own game that lets me build fully functionable ships and then lets me discover the universe with it? The result of this idea is what you today know as StarFire.

Since then a lot has changed: ideas have been adapted to technical requirements, prototypes have been worked out, experience has been gathered - but the fact StarFire is a game of exploration and spacecraft engineering always remained (and remains) unchanged.

Some screens from the StarFire Ship Editor v0.0.36 prototype, which can be downloaded in the download section here 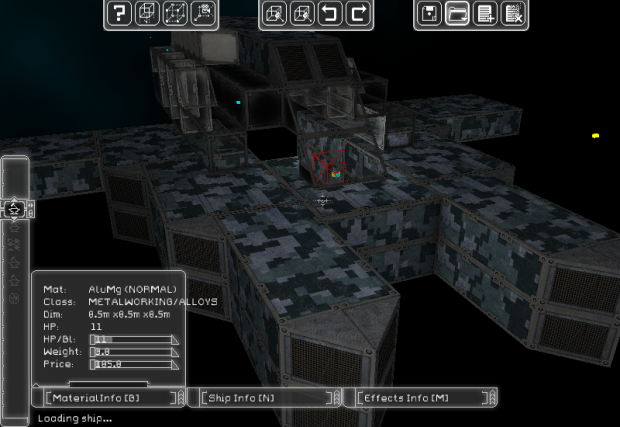 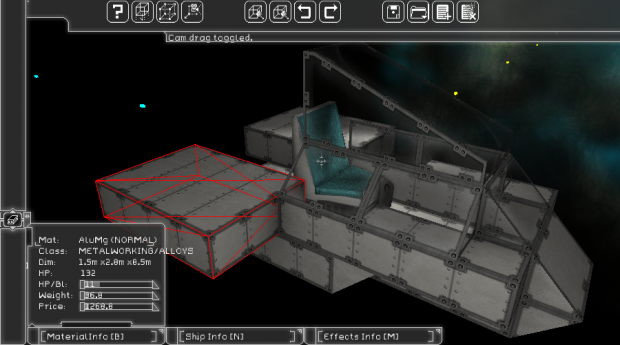 Looking back now, considering the skills I have started this project with, which includes basic knowledge in java and 3D modelling, paired with an understanding for everything artistic... I NEVER would have thought this game would turn out so well. I learned a ton about creating games, coding and structuring code, 3D modeling and texturing. If I knew I what horrible things I would end up coding just to make it work, I probably would have given up long time ago seeing how I always sucked at maths. :D
Despite of some step-backs I had to make during the early development phase, development has been steady during this one year, and longer breaks were compensated with phases of intense coding. It's going at a very slow pace, but progress is there. 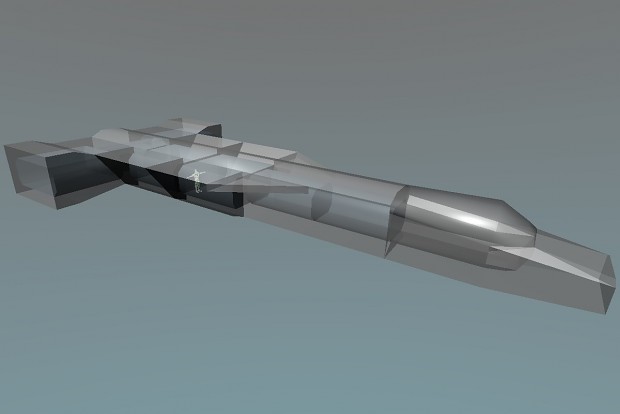 This new hull concept that lets you to place interior and exterior hulls independently from one another, is one of the changes that are going to add an interesting twist to the ship editor.

Compared to a majority of games on IndieDB, StarFire has a very professional feel regarding the concepts and functionality it brings, and - without the intention to sound arrogant - this can already be seen in the new interface I have worked out. And there are MORE things to come that will literally blow you away, gameplay wise. In my point of view, StarFire has a bright future ahead. A very bright one indeed!