A small community contest has resulted in a new mission for Halloween and a few more due shortly. 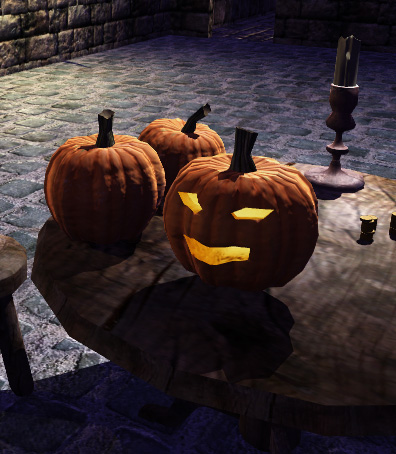 The Dark Mod community put together a last-minute

From this effort, one mission "Briarwood Cathedral" by buck28 is currently available to play and a few more missions are due shortly.

I will update this article as the missions become available. As many contributors are going to be late, the deadline will likely be extended per our normal arbitration process. 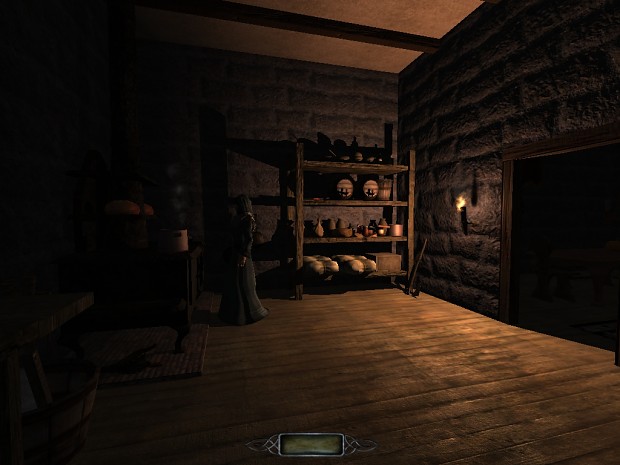 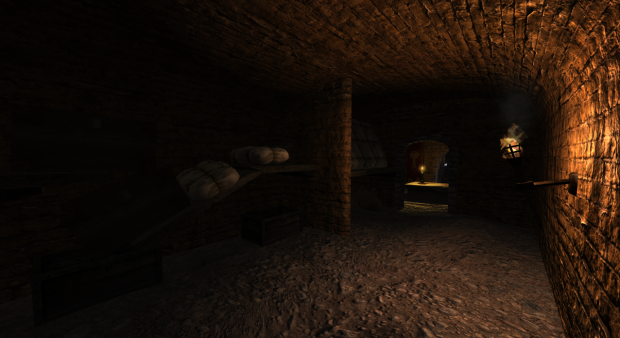 UPDATE: IT'S OUT NOW 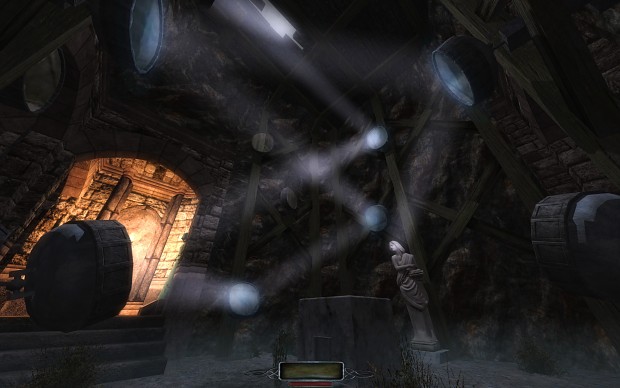 Gotta love all of you :D