Half-Screwed released it's first update for some bug fixes and to add new content!

Hello fans of Half-Screwed, we're back to give you good news. I finally got around to release this update. I apologize that it took exactly a month but I will let you know now that it's worth the wait.

In this update, I go through and fix a variety of bugs and such that you guys have reported. As well as new content.

The new features Include but not limited to:

The main part of this update as well is that I finished poolsclosed.bsp. Yeah, the leaked map that wouldn't load without the proper wad. Check it out in the screenshot below and let me know what you think about the mod. 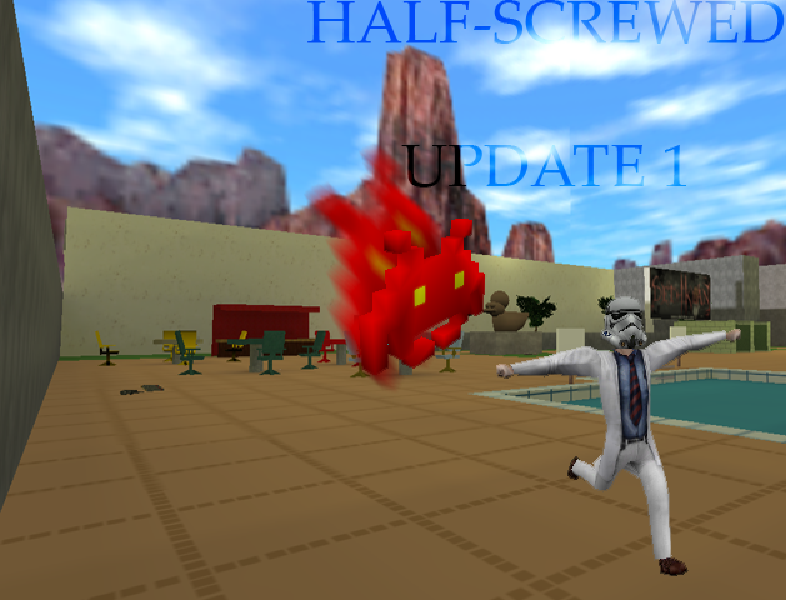 Good god what is this? Looks awesome.

thats just the patch. the first version is 33mb i guess.

Awesomesauce, this scientist is a stormtrooper!

Randomness at its best