Love Blue Shift or thought it wasn't' as good as the other Half-Life games? How about changing the experience?

Since you are here you may be wondering what is "Bleen Shift" right? Oh, you're not?... I'll explain it either way: 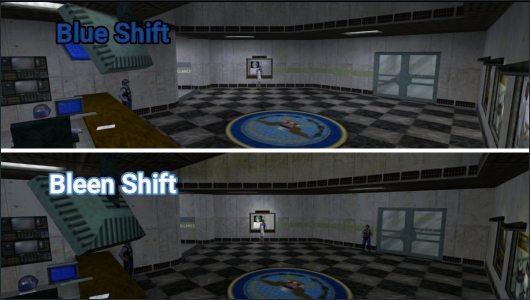 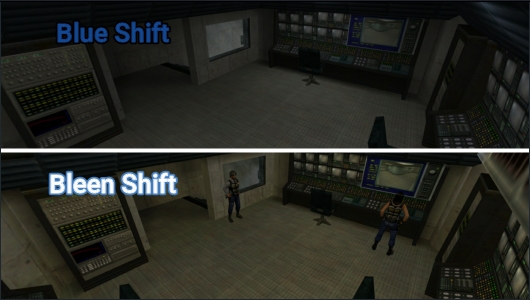 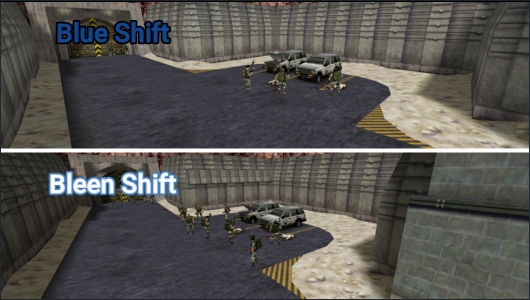 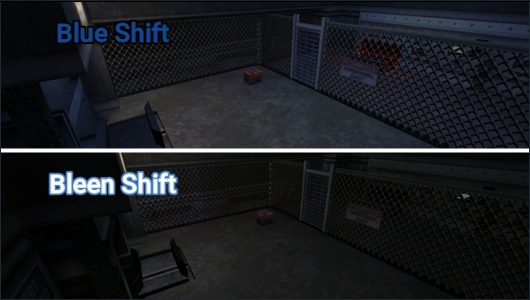 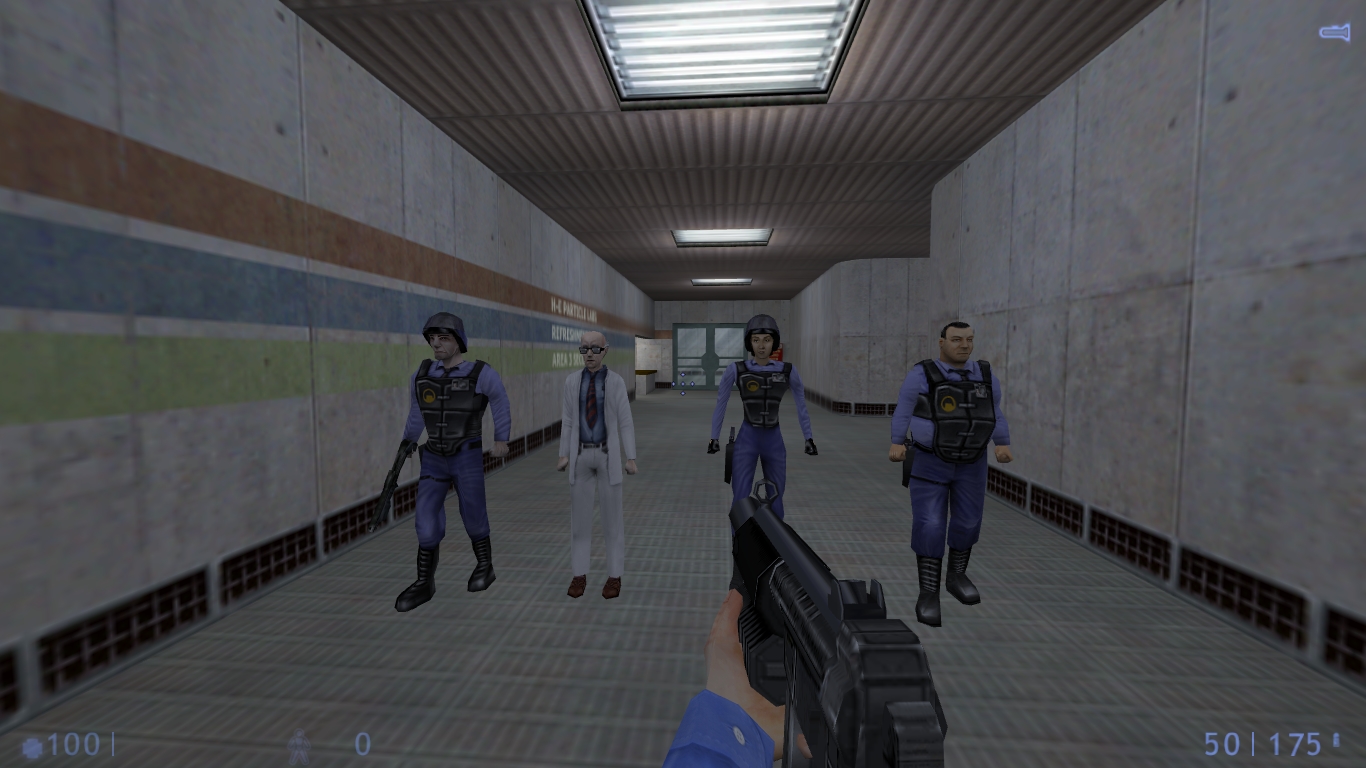 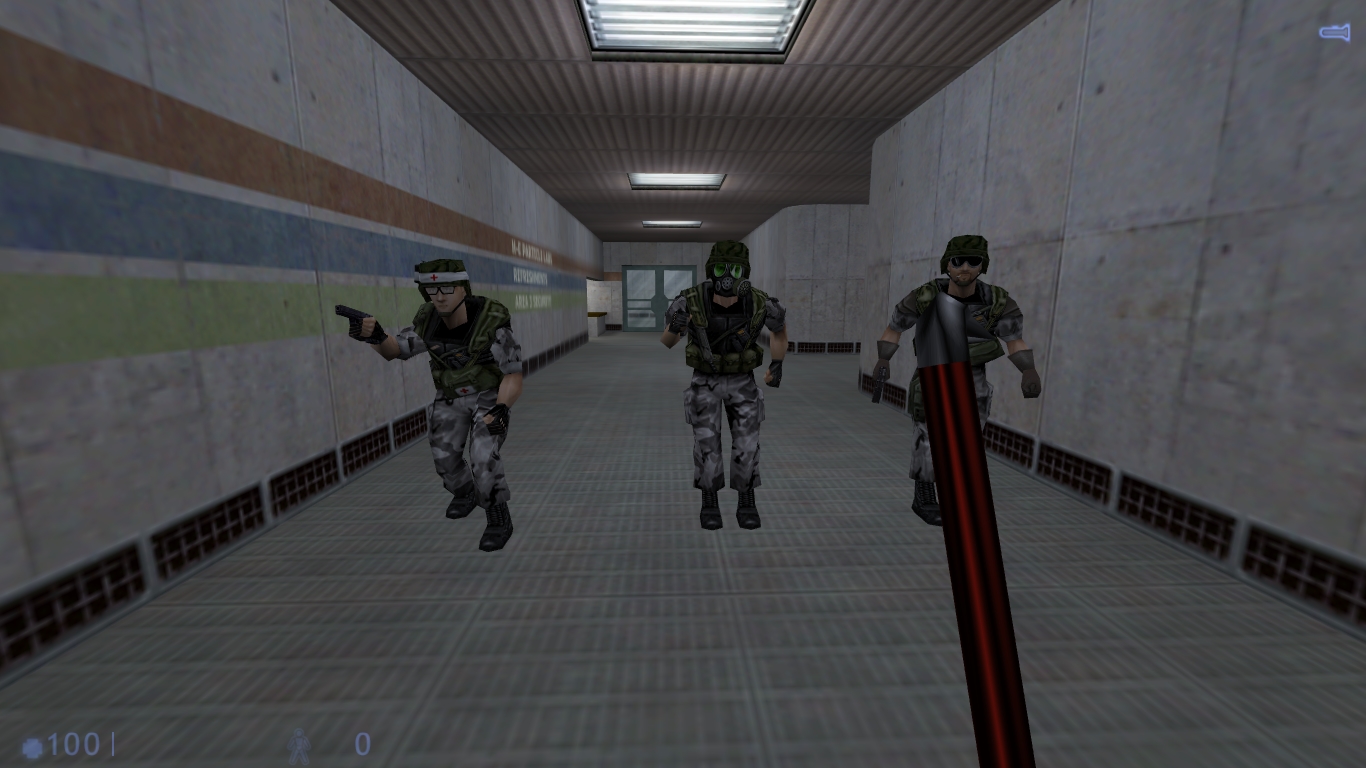 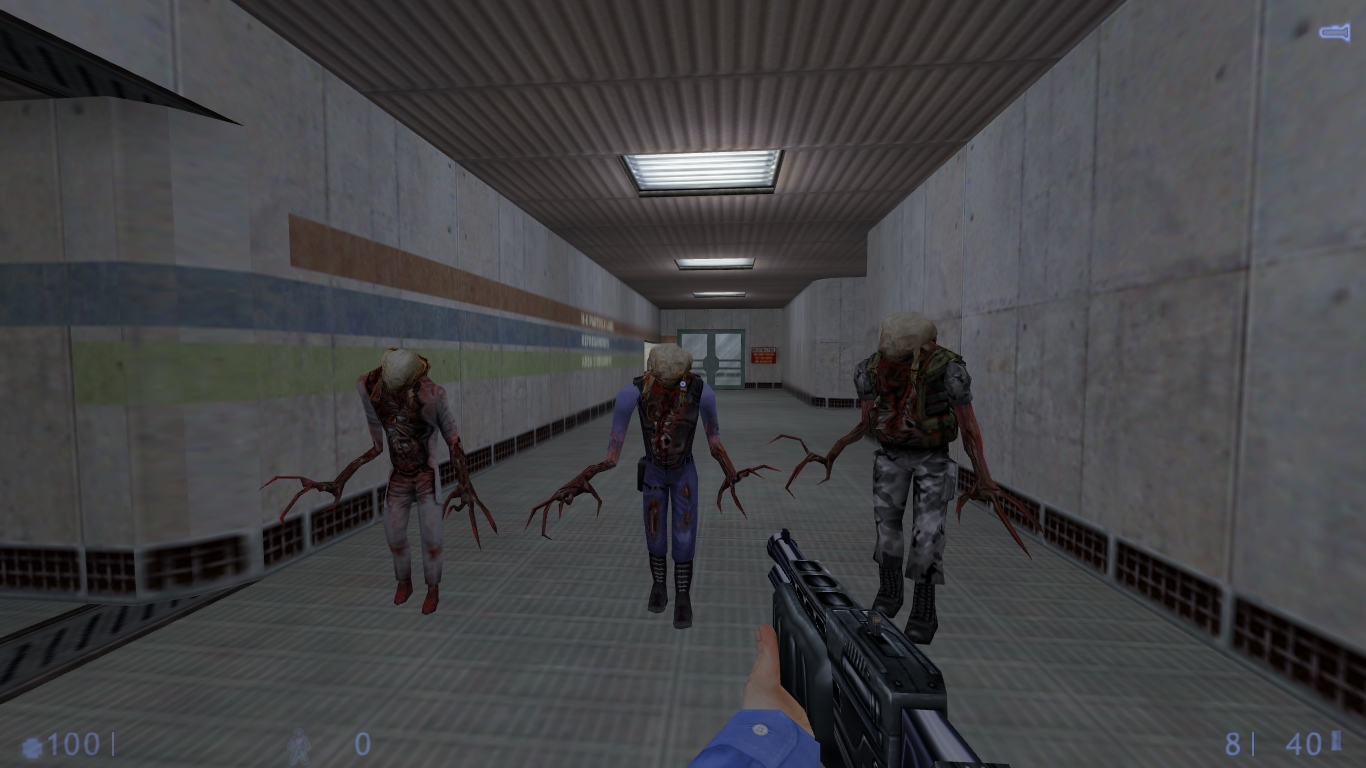 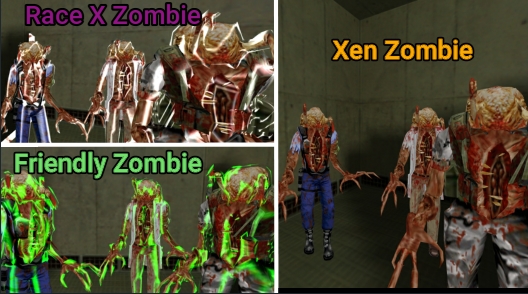 I love this idea! I always liked Blue Shift but could never figure out why it didn't add new weapons, enemies, and etc. considering that it came out AFTER Opposing Force, which redefined expansion packs.

Blue Shift was originally an exclusive campaign for the cancelled Dreamcast, a port of HL1 to Nintendo so it must have to use HL1 assets, maybe that is why. The same thing for HL Decay. Thanks for your support.

umm, dreamcast was made by sega, not nintendo lol.

I meant for Nintendo console, not made by who

You may like this if you want to try it:
Moddb.com

Looks really good so far! I'd love to try this once it's released!

Check out the main page, there are some few additional pictures and a new video: Moddb.com

Good colleague, I see that your work is really incredible. everything you've accomplished is incredible. I would like to know if you have a colleague email? or some more private means to talk, since your work is very good and I would like to talk a little more in detail about a collaboration between projects (Mods). I await your prompt response and again excellent work.

Thanks, this is my first mod ever actually and I am aiming not only to recreate another version of BS's campaign but also to have fun with the npcs. See the main page for the images.
I don't know how we can email each other but we can talk in private messages here on moddb if you want. Discord is an option as well

is the mod finished ie when will it be released

The mod will take longer than I expected, but those who can't wait will release a demo with all this content. The demo however was pushed back to work on a certain map and coding but it will be worth it.

Will there be other half life maps in the mod?

Other than you can put normal HL1 maps and opposing force, I don't have any comment at the moment

Can you demo with the files of the mod you have?

This is the plan, but the demo was pushed back to work on a specific map

Will the mod be mixed with ld models and hd models or will it be in separate packages?

Separate packages for everyone to choose from.
Some models may not get HD ones because I am having difficulties finding both versions but I am trying my best.

It is complicated actually, I learned it from a website, I can show it to you and if you can find a discord called "TWHL Discord" you will be able to find more help there. Try to search for something like "HL1 program or add new weapons"

Can you make weapons that move when the mouse turns for other half life games?

Can you explain your question more please?

Bleen Shift's idea is to add Opposing Force elements, so you can use HL1 and opfor's maps in the mod and play them, I will have the mod to allow spawning several npcs on any map

thanks for the answer

How do you edit maps with Jack program, it gives me version error

You need to format the blue shift maps because they don't work with normal HL1, there are 2 programs for this, you can find them on google.