Hi, everyone. In this update, we’re going to talk you through our huge list of changes for the 1.1 update for RTBR. We’ve spent the last three weeks patching, passing, and prototyping new features for the mod and facelifting existing features, and these are now ready for you to try out right now! If you’d like some more detail, take a look at the changelog below: 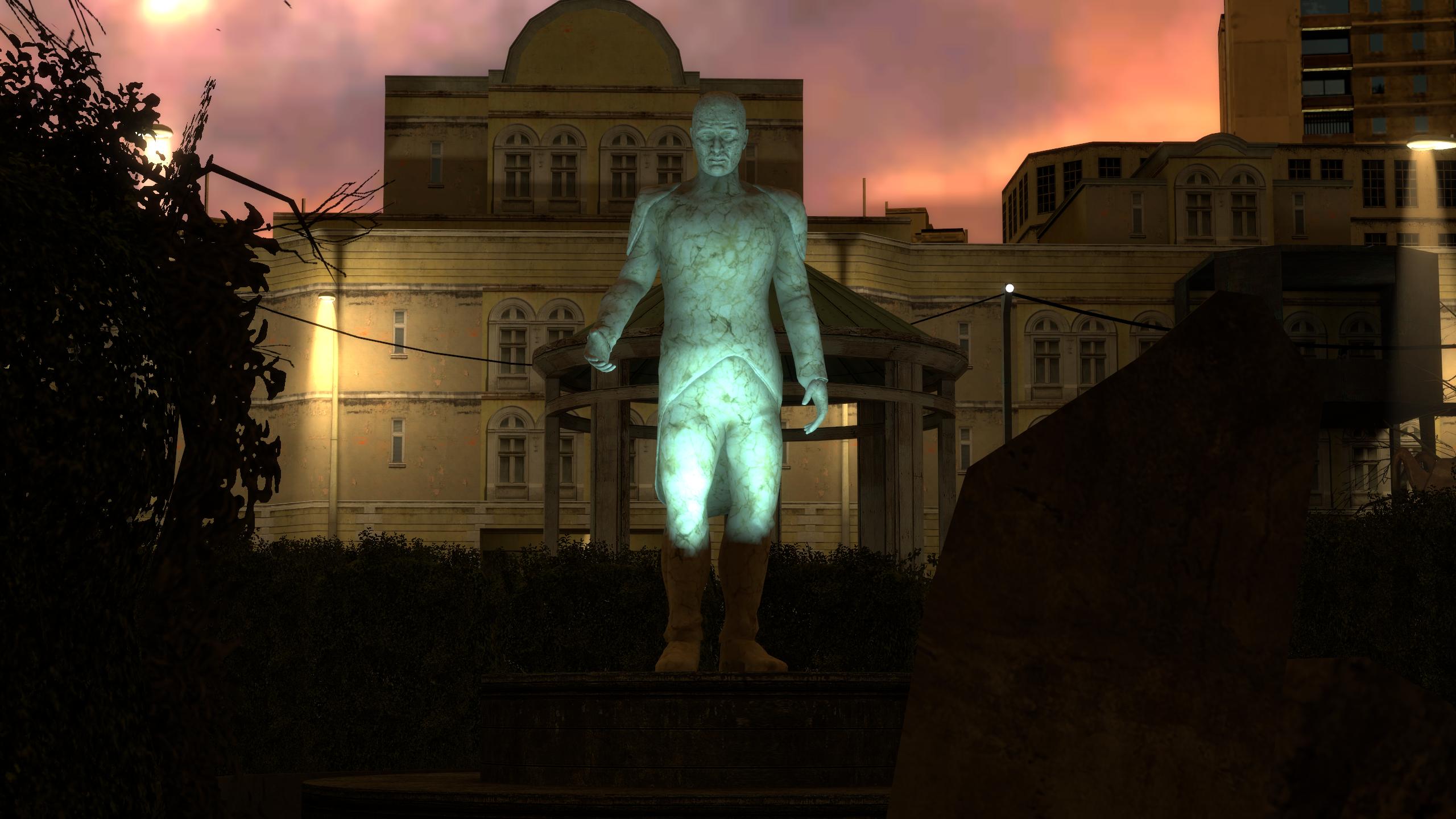 - Improved cubemaps on the piston models – previously too shiny

- Fixed up some leak props – some texturing of props that only have UV lines for their textures, some alternate skins for more utility 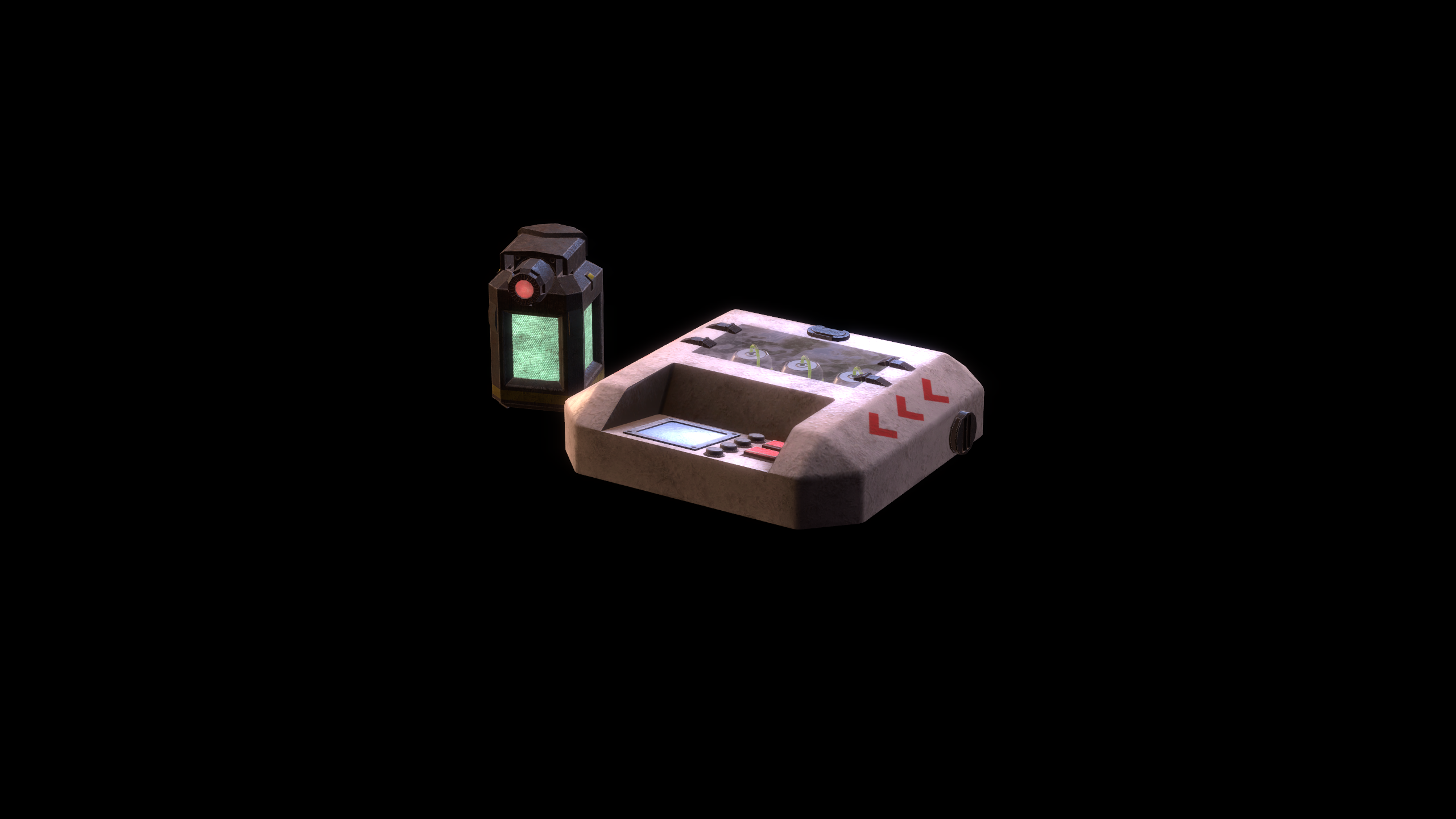 - Cremator has added idle sound effect – previously lacked one. Due to code setup using sentences, currently has some minor playback issues, but these will be recoded at a later time

- Redid the soundtrack for most maps – reorganised the soundtrack due to change in direction regarding the score for the mod. You can check out some of the new tracks over on our Soundcloud in the album Vector Error! 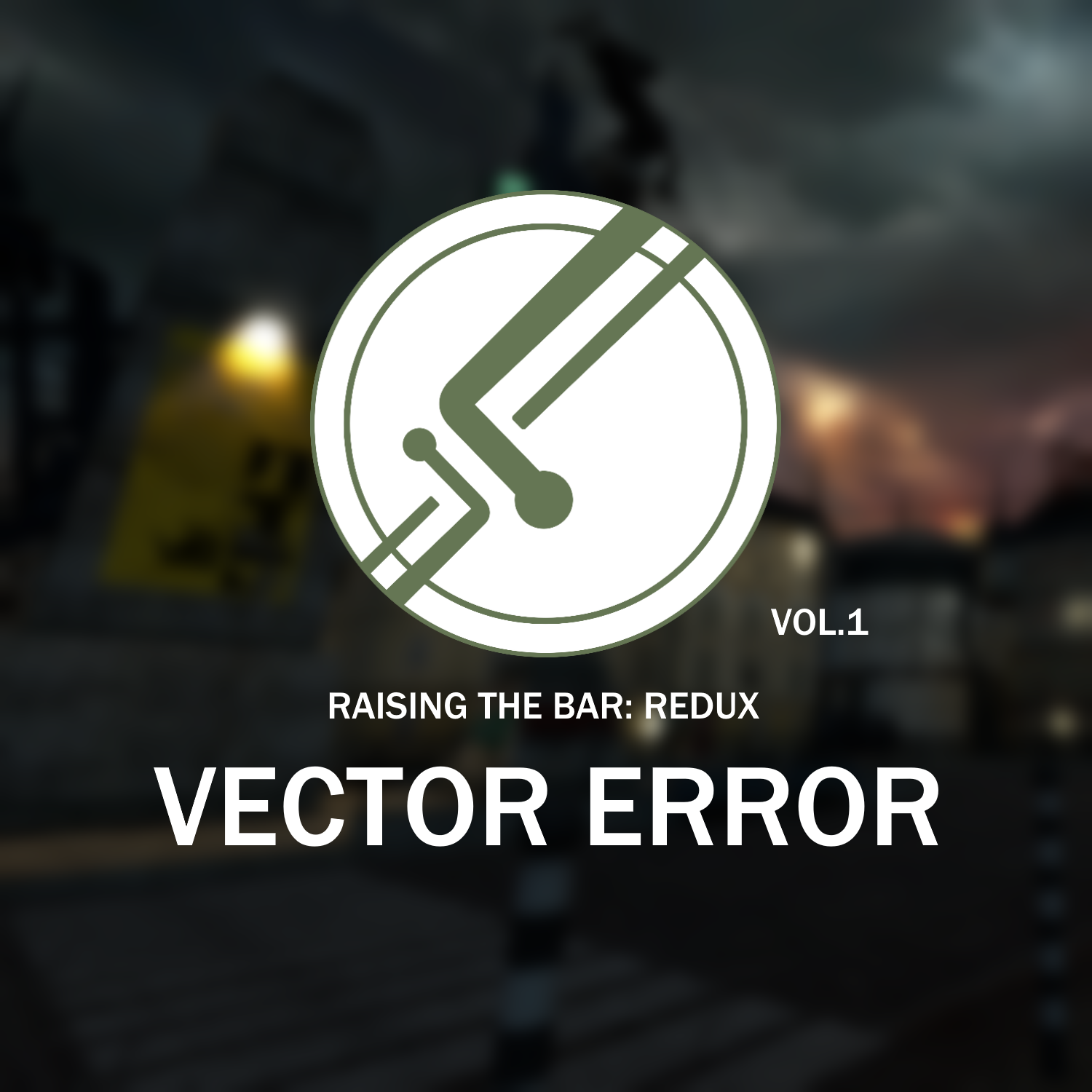 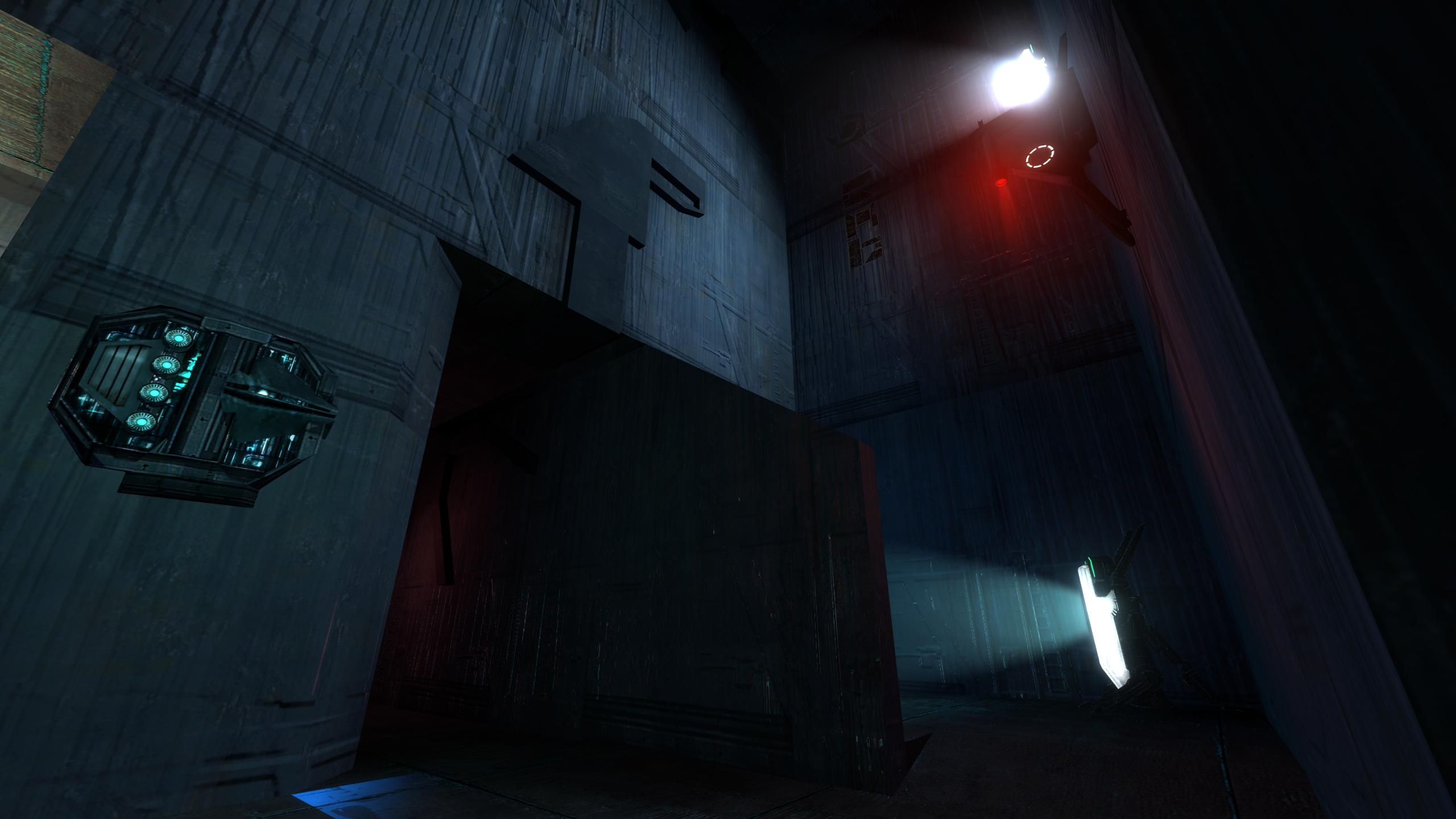 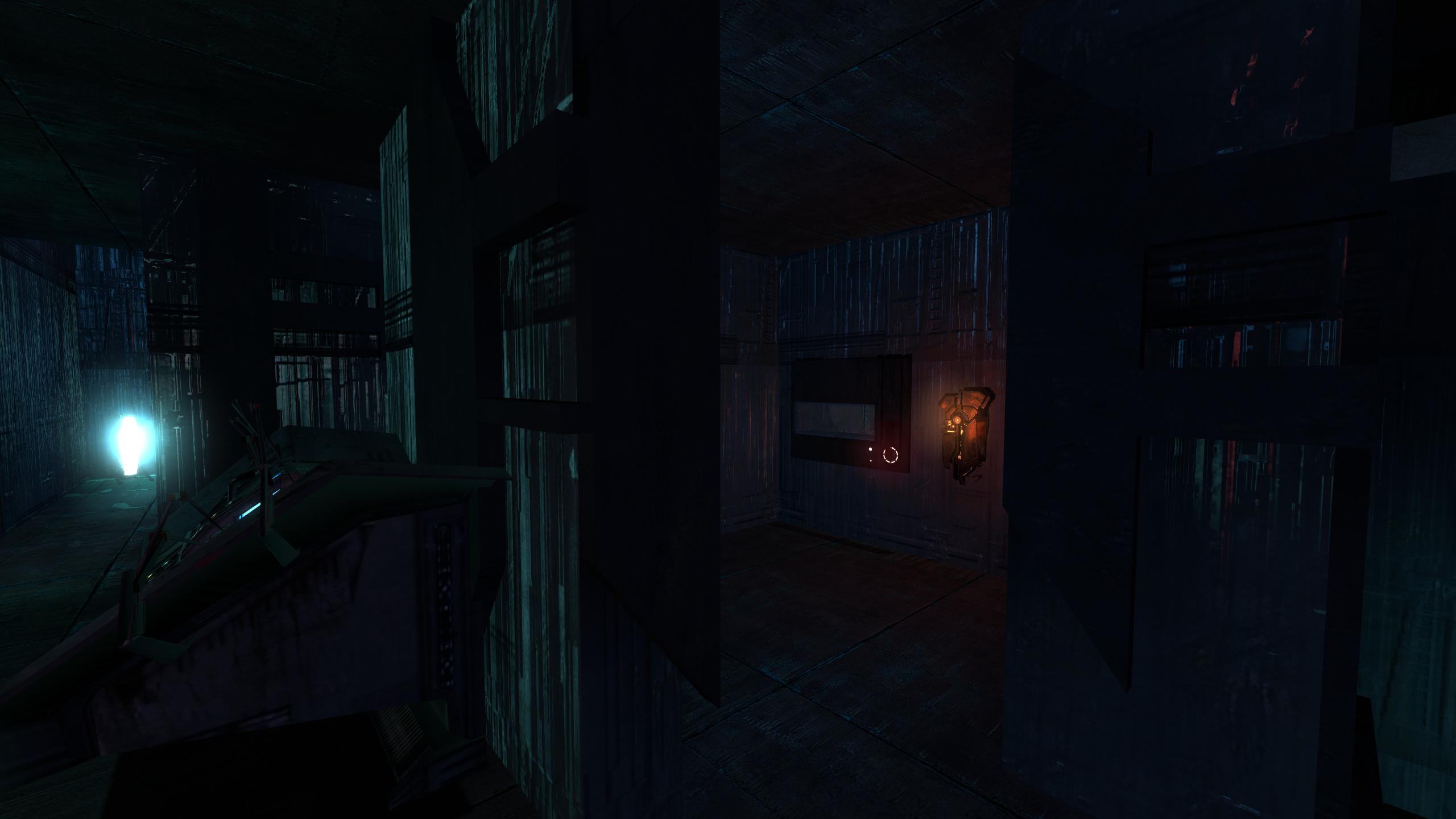 - Fixed critical crash between Lab01 and Industrial – previously was possible to skip the transition point, walk back into it, and crash the game

- Initial pass of trainstation – Particularly the centre of the atrium, with minor lighting improvements elsewhere

- Initial pass of terminal – Mostly the buildings in the combine march area, and minor lighting and detail changes throughout

- Initial pass of Industrial -Stenographer’s chasm improvements, and also changed progression post-zombie-warehouse so instead of a convenient vent it’s a corridor

- Initial pass of construction02 – Redesigning progression area with vent leading down to the basement area to be less gamey, small tweaks throughout 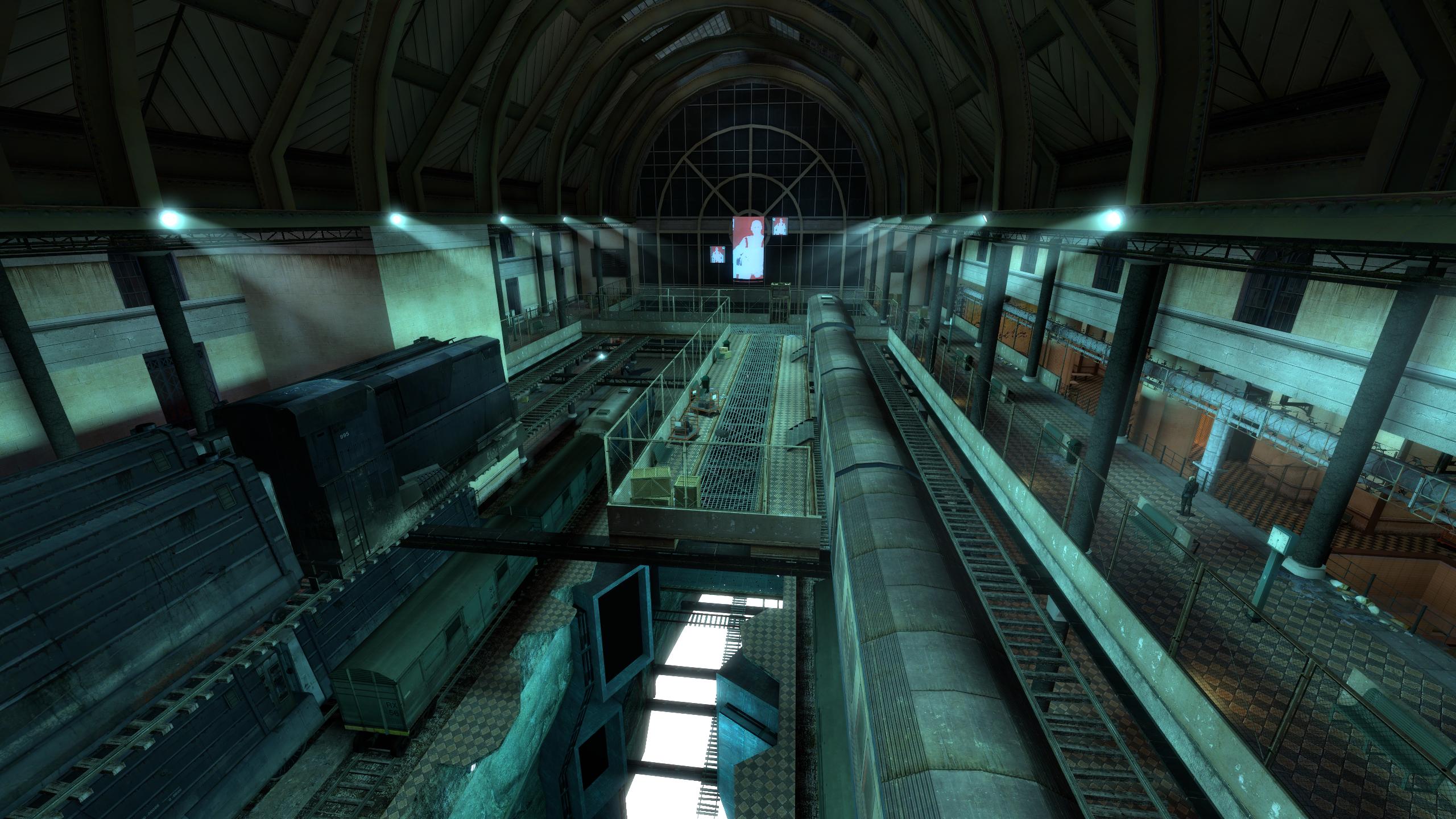 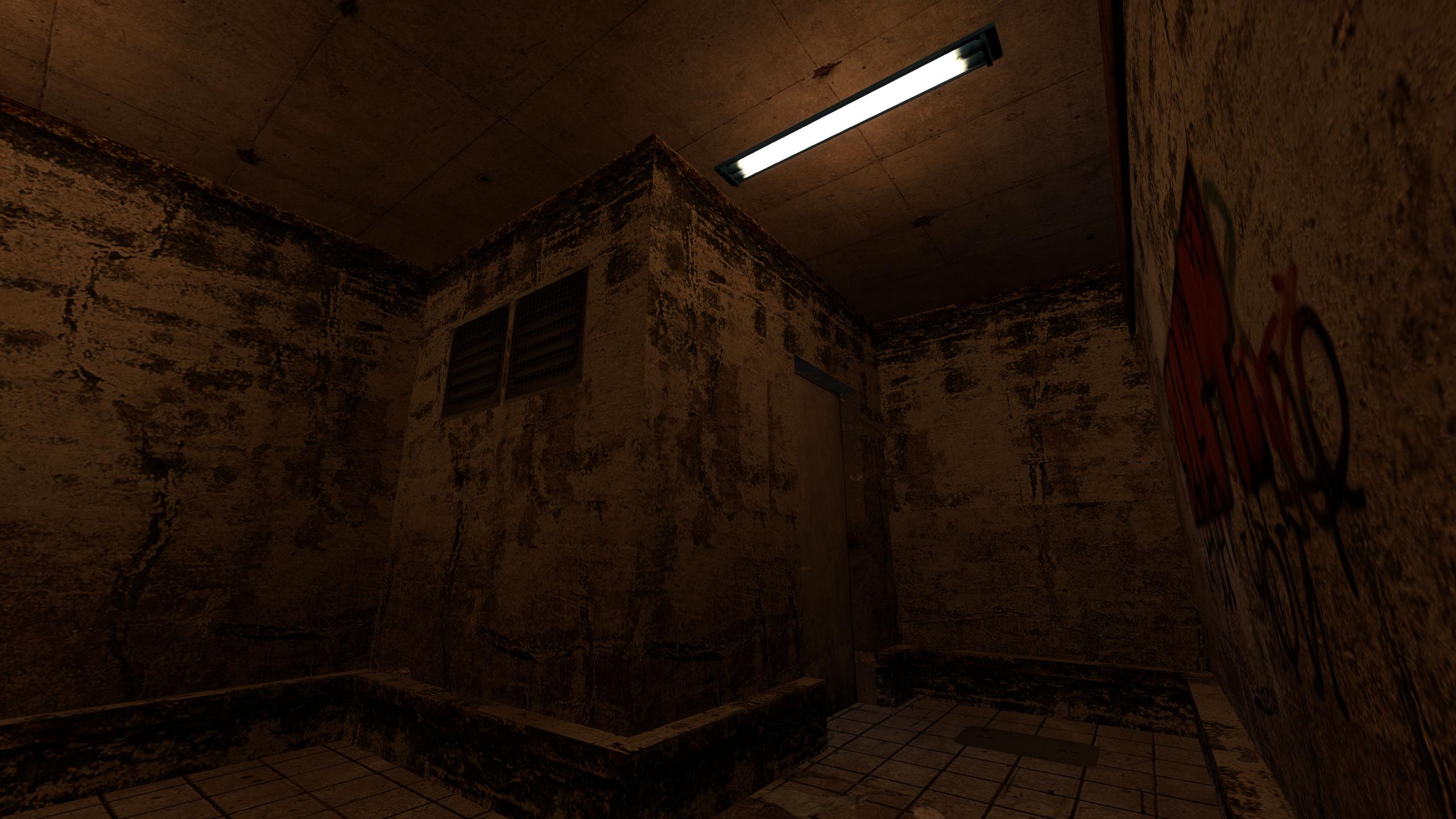 - Optimised a lot of files for overall mod file size (about 200 MB) – Downscaling a lot of textures that didn’t need to be in 2k down to 1k, removal of some unused/duplicate files

- Reorganised file name convention from playtest to release – No physical change as the name had nothing to do with the contents (it was the most tested and refined build after two months of testing, not just the build that was given to playtesters originally), but worth clearing up anyway

- Divided up the mod’s maps better – A new menu chapter now begins later in the mod so people can choose to begin at G-Man, at Trainstation01, or at Construction01 to skip narrative altogether. Chapter One release is being named to Division One – “Division” essentially meaning “Part” in this case, and smaller chapters will be within each Division. 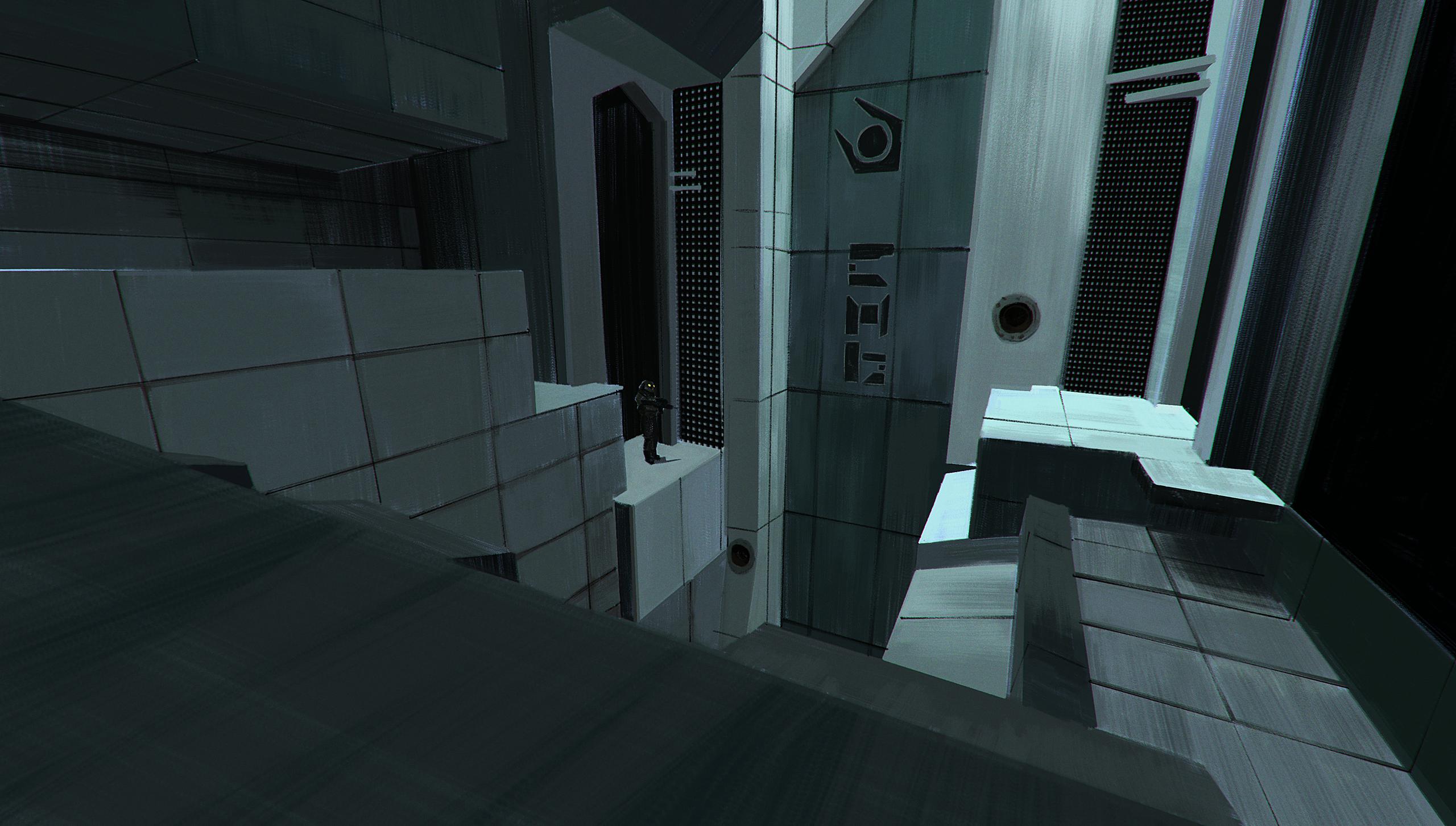 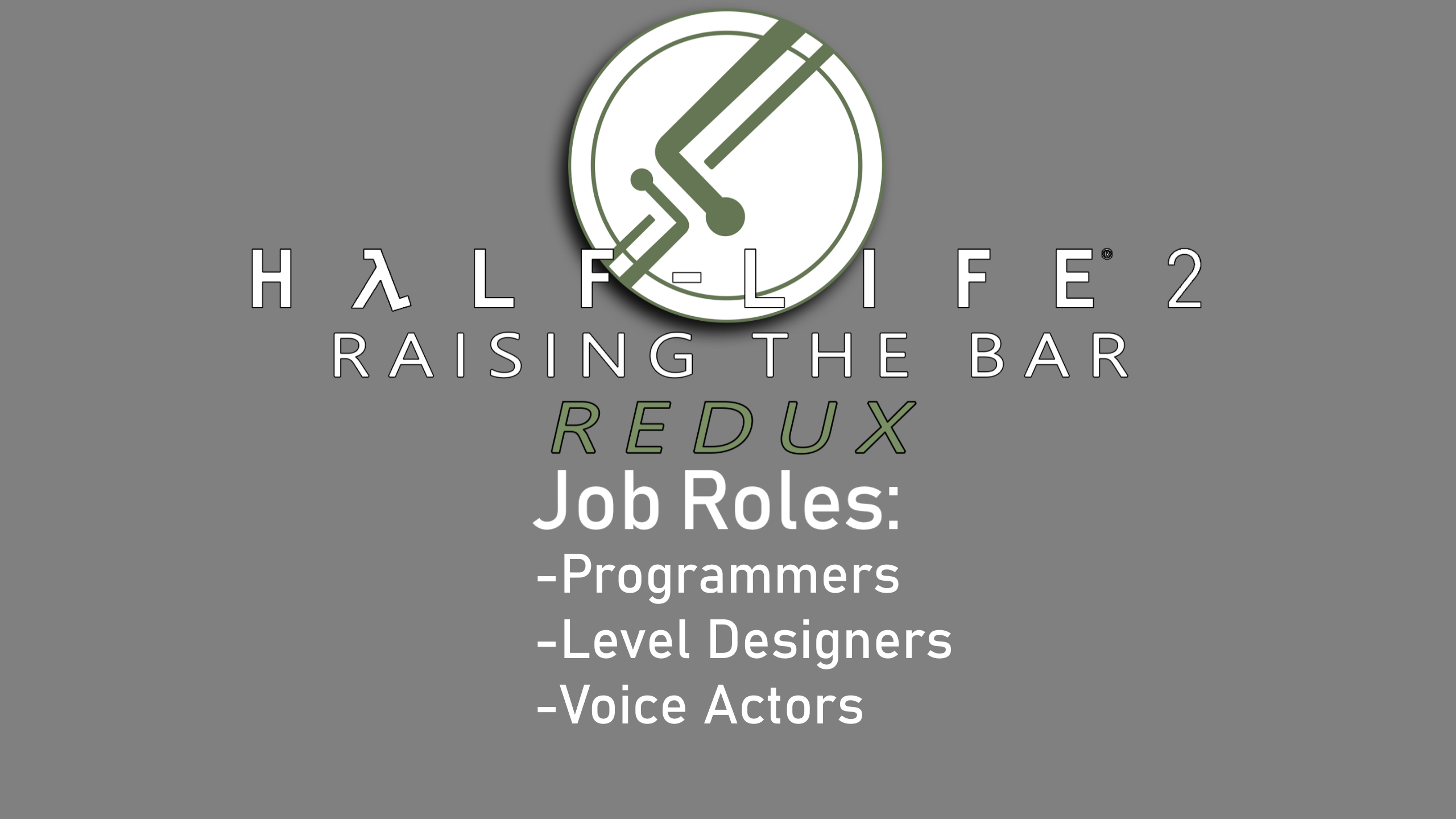 We’ve made lots of progress, as you can see, but now, we hunker down and start getting even more serious. We’ve taken on new people since shipping the mod who will help us in a massive pass over division one to facelift all the maps further, bring in new features and new functionality, and will form the more-or-less final version of RTBR Division One sometime in the future. In the meantime, we have others beginning work blocking out the rest of division two so that when the big chapter one update is finally complete, we can begin work on division two, too.

Before ending up for now, then, I want to say we’re looking for a few roles on the team, as ever:

- Programmers – we’re looking for a dedicated and competent programmer who can dedicate a lot of time to the mod setting up custom functionality and features we have in mind.

- Level Designers – more level designers who are competent with visuals, gameplay design, and more will be handy for developing division one and leading the charge on division two.

If any of these roles interest you, please add me on Discord at Kralich#0901.

That’s all for now. These last few weeks have been a very busy time for us, but as we hunker down and get back to work, we’ll continue to be active on Twitter, ModDB, and on our Public Discord. Stay tuned – we’ve no intention of stopping now, and we’re fully equipped to continue pushing forwards, all the way to the Citadel.

Hi all, just to note - the article got authorised waaaaay quicker than we expected it to. The mod's still uploading but it should be done in about 25 minutes or so. Thanks for patience! It'll be with you shortly :)

hi and .. i already downloaded the Release and the playtest but when i put it on sourcemods and go on steam two rasing the bar appears and not one works what do i do ??

you're a hefty update

So here is my suggestion on the Mod after playing it for 2 times some of this may be something u may or not have known hopefully u can agree on these suggestions :p

First suggestion is at the beginning,soo u know there is these windows right at the train station right? soo at some point on that train station there is a part where u look out the window and see just boring old bland empty buildings,what im suggesting here is that u put some npcs and combine vehicles to add more to the world building.

Now for my second suggestion is the textures some textures is not aligned properly so i think it will be a good idea to fix it especially at hallways when u got the time,this one might be abit nit picky but its just a suggestion u can ignore this if u want:P

My third suggestion is adding more npcs to work places and adding more animations to them and even voicelines.

My fourth suggestion is fixing mossman the mossman model was great but something about it that ruins it for me is the arms as u can see the arms are bendy and very painful to watch hopefully u can fix it soon :p (this might be something u already know)

My fifth suggestion is head crabs...i dont really like it hopefully u can add a toggle button at the settings menu to make people decide on which headcrabs they want or dont want (make sure its default to enabled so people can see the new model first)

My last suggestion is nothing this one is actually just rating the mod and im giving it a 8/10 if the suggestions were implemented i would give a 10/10 :P

that gman voice actor was SEXY. Can't wait to play this later today, I played a previous version and had some minor complaints so it'll be interesting to see what's different.
Ggstreetview.com