A huge number of new tech cards are now present - one for every unit in the game. The tech cards have also been rebalanced to give them a little more oomph. Finally, the lowest difficulty levels are a touch more forgiving. 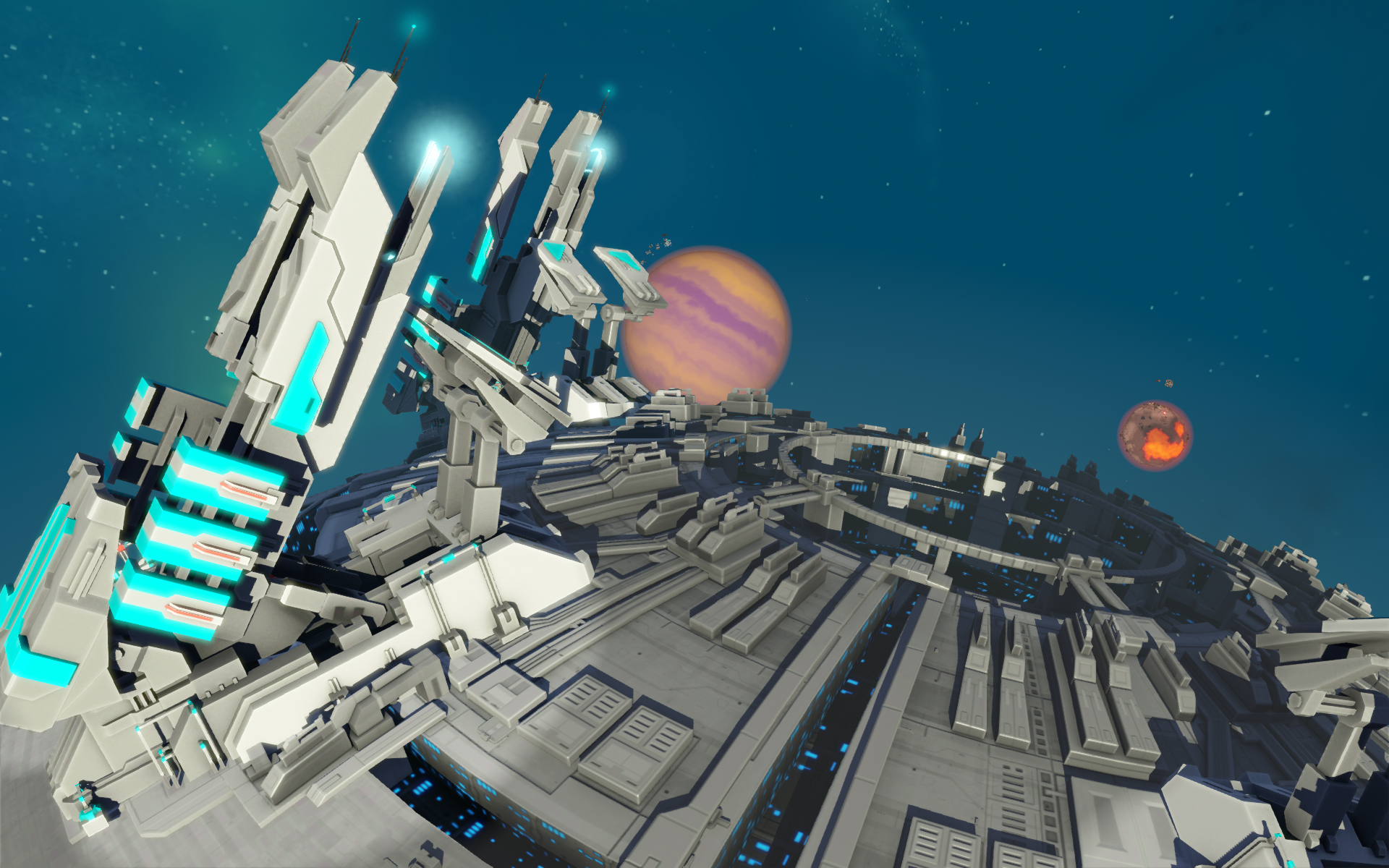 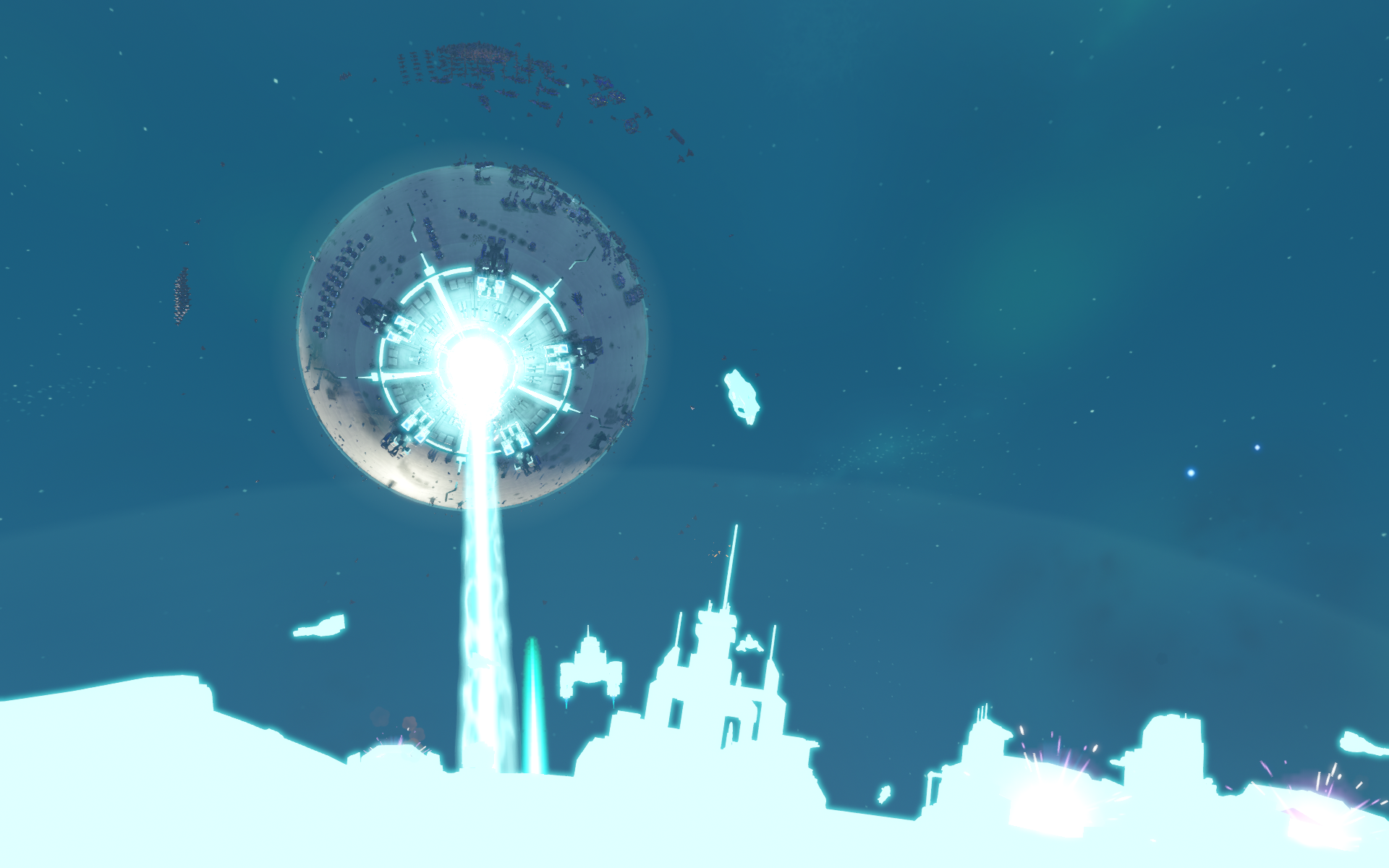