Some key takeaways from my experience running a successful Kickstarter campaign. 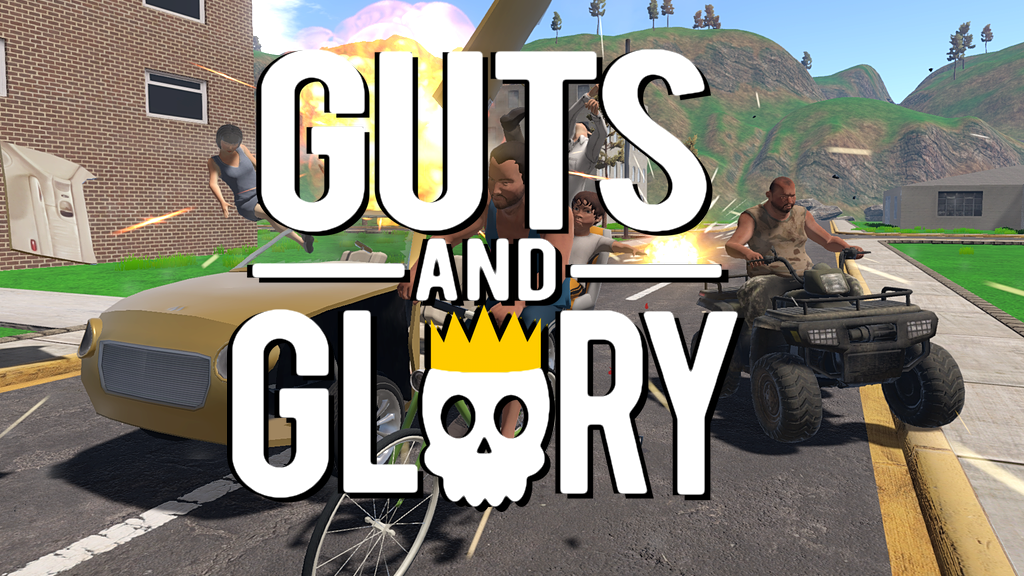 As many of you reading this may already know, the Kickstarter for Guts and Glory successfully ended on October 16th! 1,125 amazing people pledged a grand total of $34,053 to make this game more epic, bringing the total funding to 112% of the target goal. After pledges that didn't clear, and the Kickstarter and processor fees, that should put it right around the the target goal of $30k. Now I can afford to work on the project full-time until Early Access release (crazy? maybe... but sometimes you gotta take big risks if you want big rewards right?), and will soon have some more resources to make the game bigger, better and faster!

If you were one of these Backers, or helped spread the word, THANK YOU! 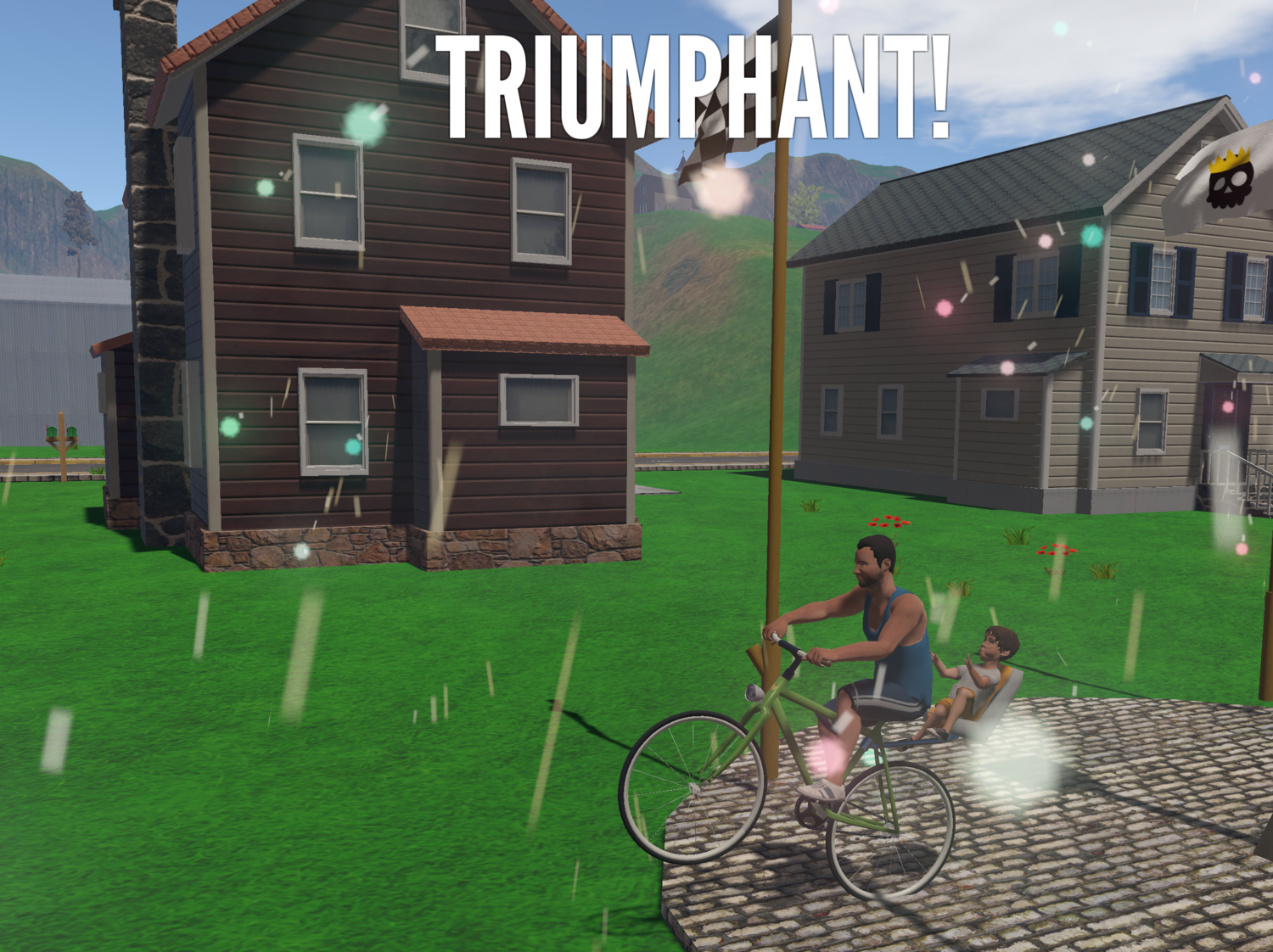 Running a Kickstarter campaign, it turns out, is a TON of work. You put in many hours of work, answer messages at all times of the day, stress that you're doing everything wrong, just hoping that it all pays off in the end. It was certainly more difficult than I anticipated, or I would have gone into it more prepared. So, to help out other indie devs, or just brain food for the curious, I thought I would do a brief post-mortem of my experience to help out others.

So, for those of you interested, here is a brief Guts and Glory Kickstarter Post-Mortem:

There's a lot of work involved in running a Kickstarter campaign. It takes up more time than I expected, but it was a huge learning experience and ending up paying off. Hopefully these key takeaways will help others looking to start their own Kickstarter in the future. 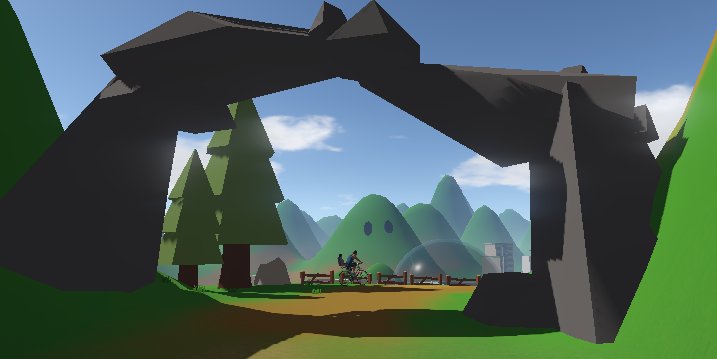 Since the Kickstarter has ended, I've already fulfilled the first couple rewards. The first was the package of "Glorious Goodies": exclusive wallpapers, a printable poster, and a fun papercraft. HumbleBundle has an awesome rewards fulfilment system, so that made the entire process a breeze. I highly recommend using them if you're thinking of doing a Kickstarter. 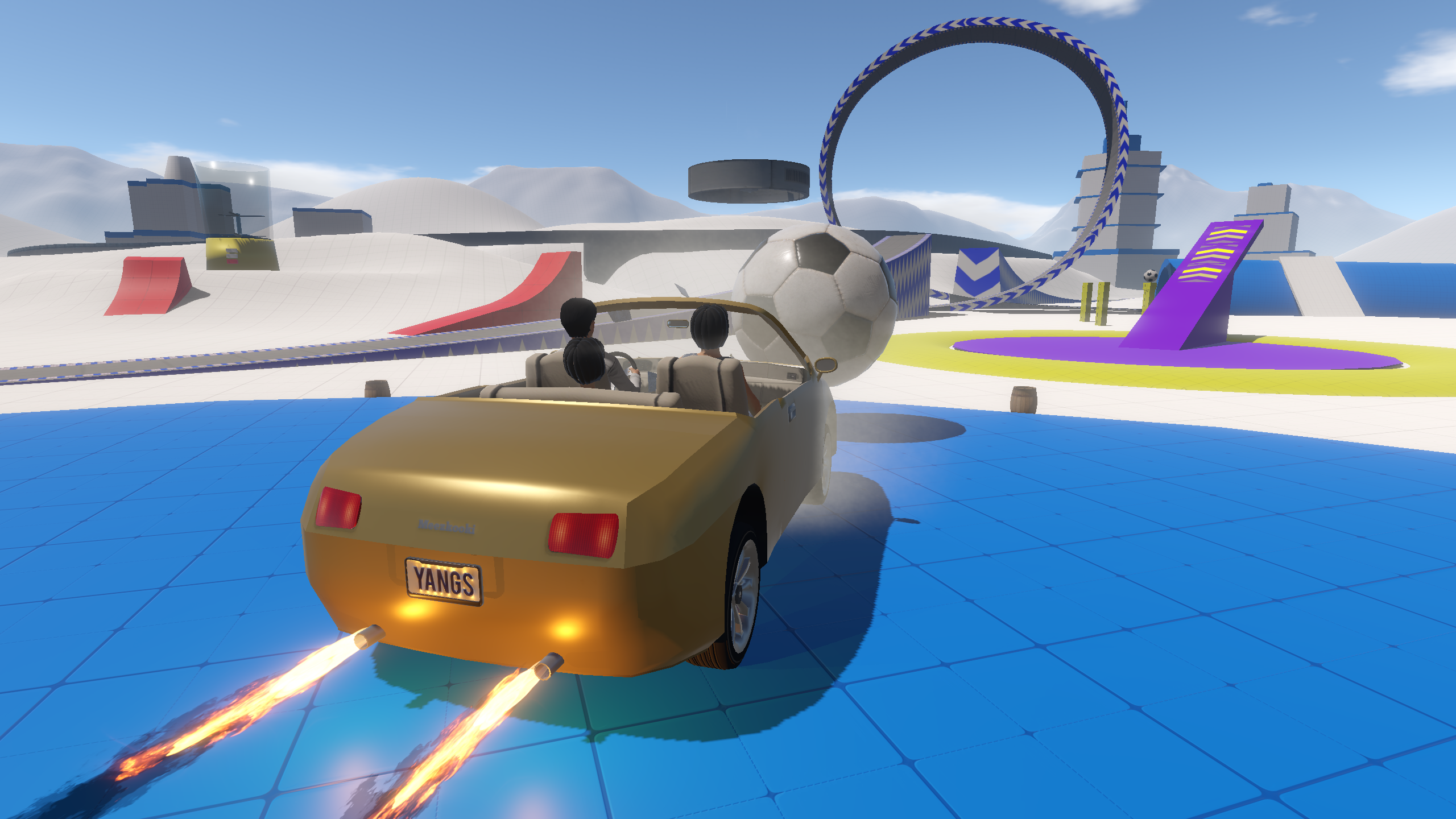 The second one was much more fun: the Yang Family Demo! This is basically a big physics sandbox map for players to try out the Yang Family and their car for the first time, explore the map, and wreck in creative ways. This car has been one of the most anticipated characters, so using them as a backer incentive has worked out well, and has also been a good source of feedback. It also taught me that I will need to make optimization a priority going forward if I want to add the gobs of physics-based content I'm planning for the full game. 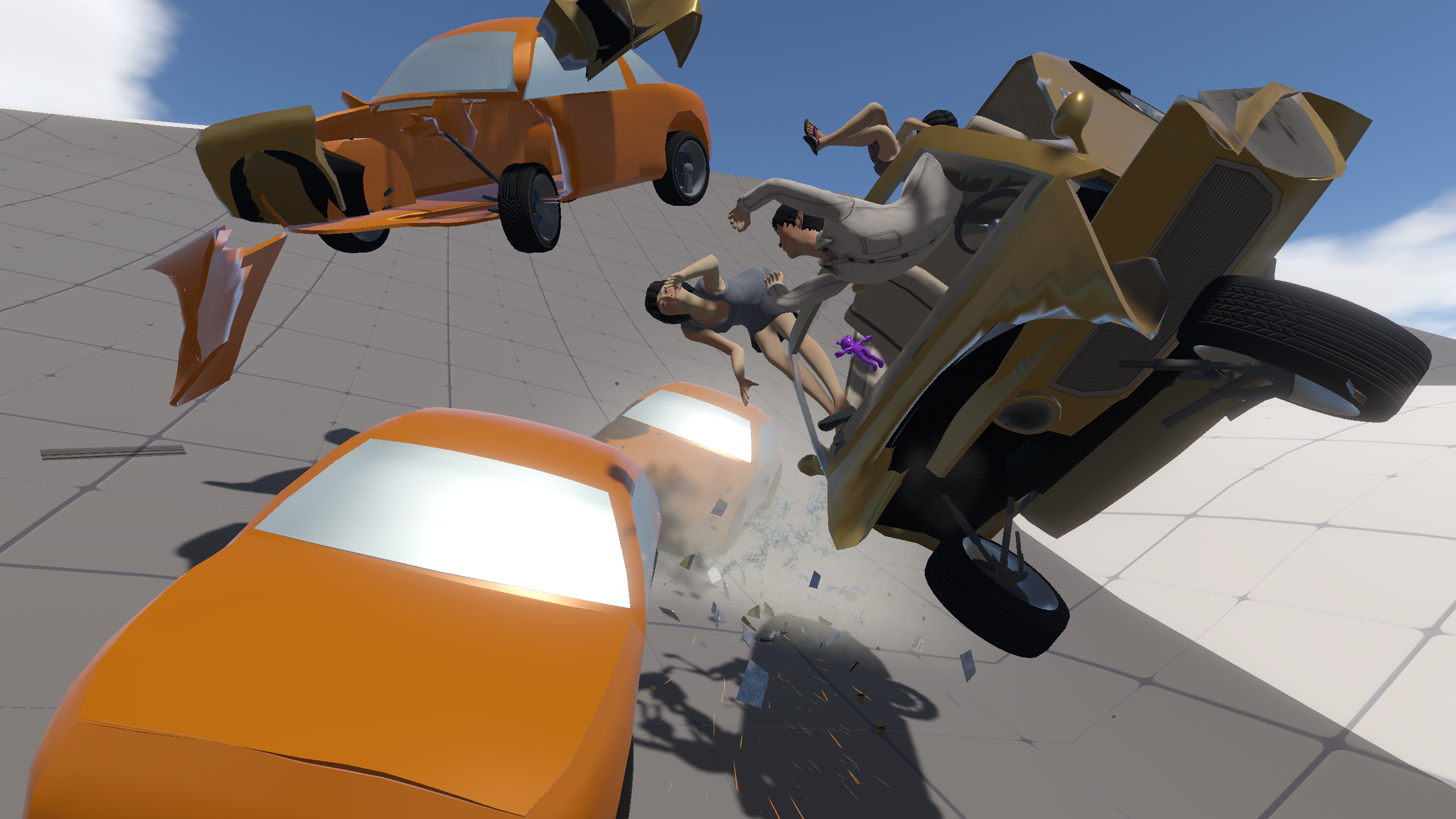 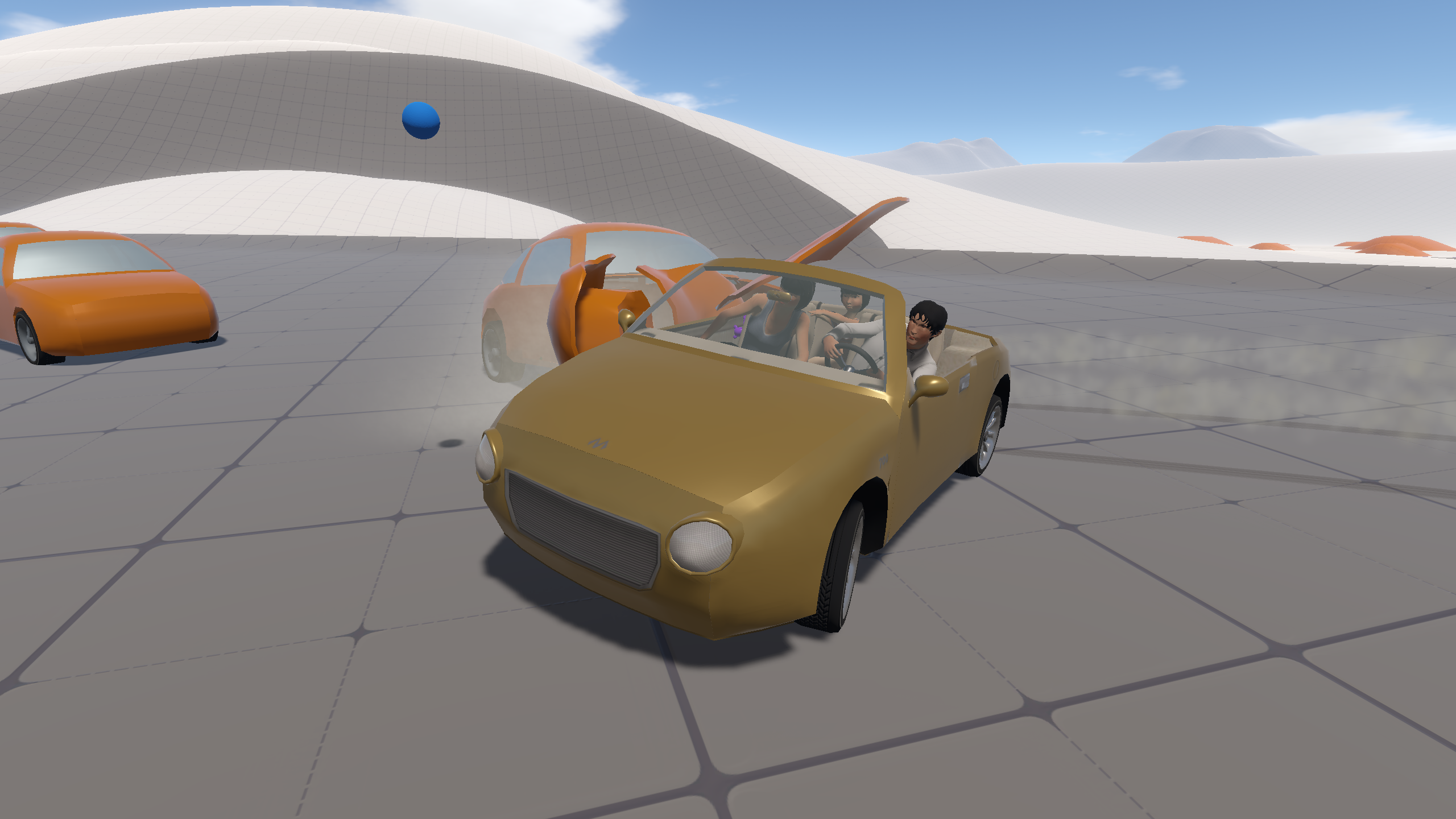 Prototypes of the AI cars. Some will chase you down, while others will just drive to waypoints or wander. 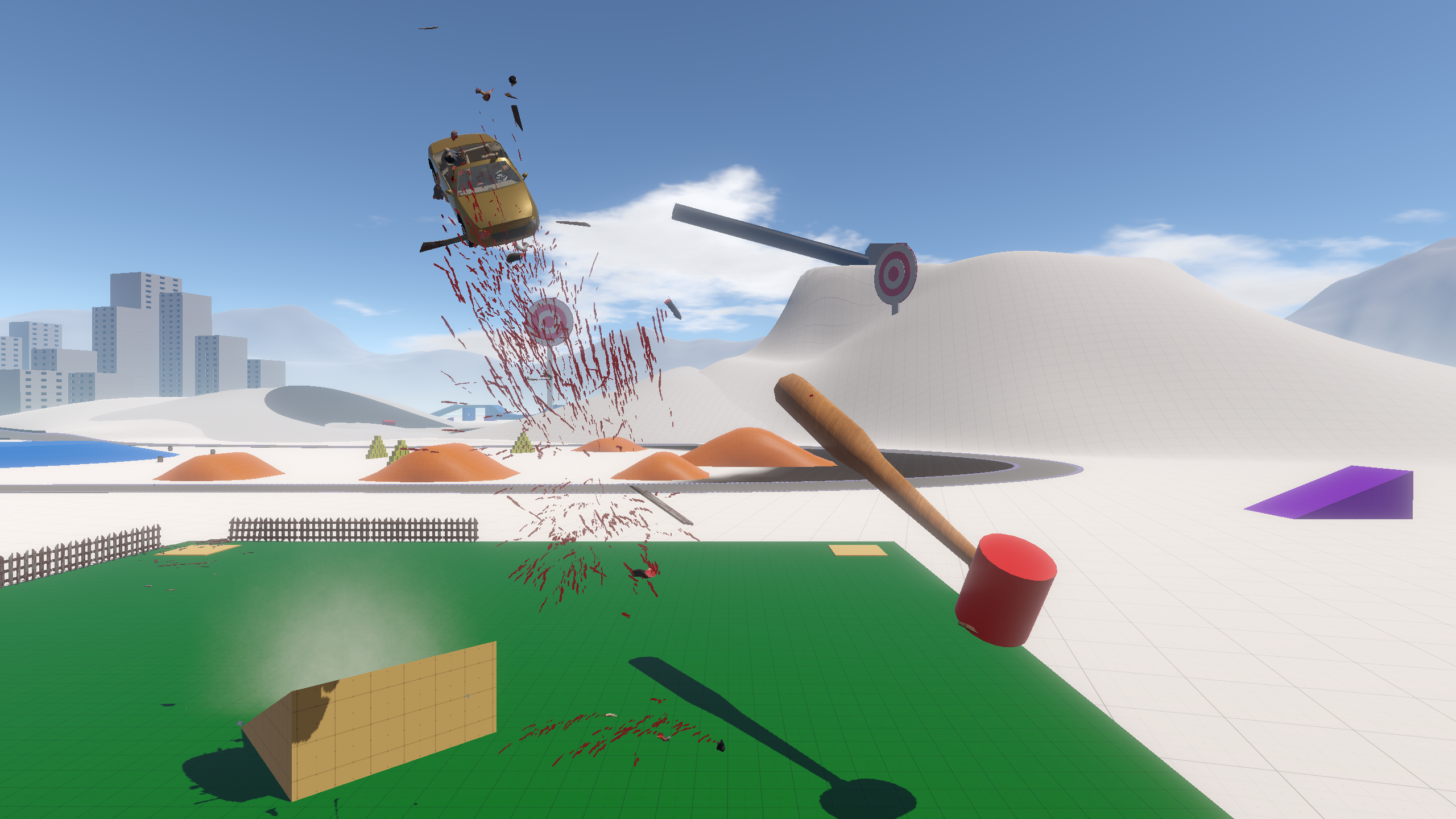 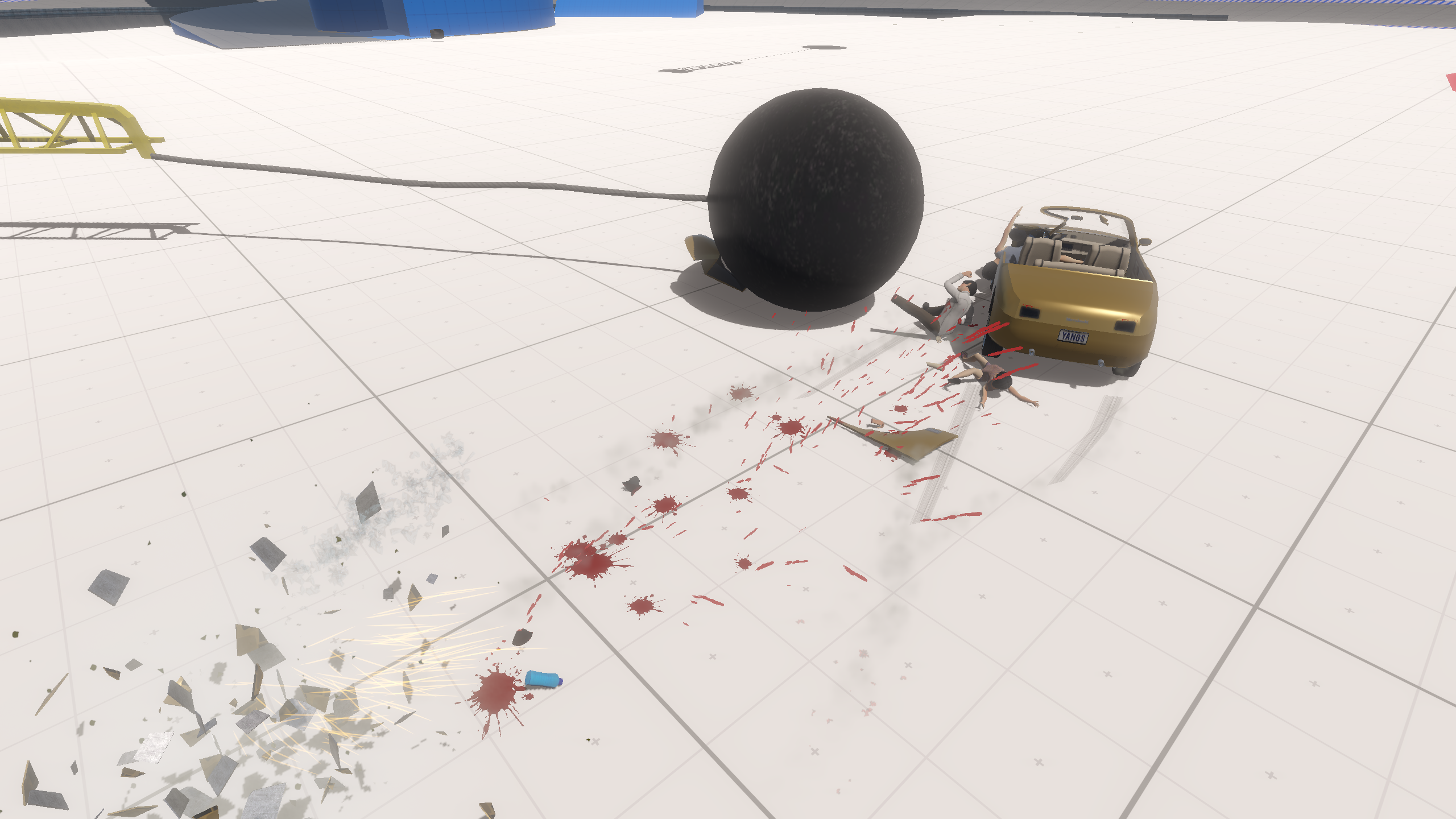 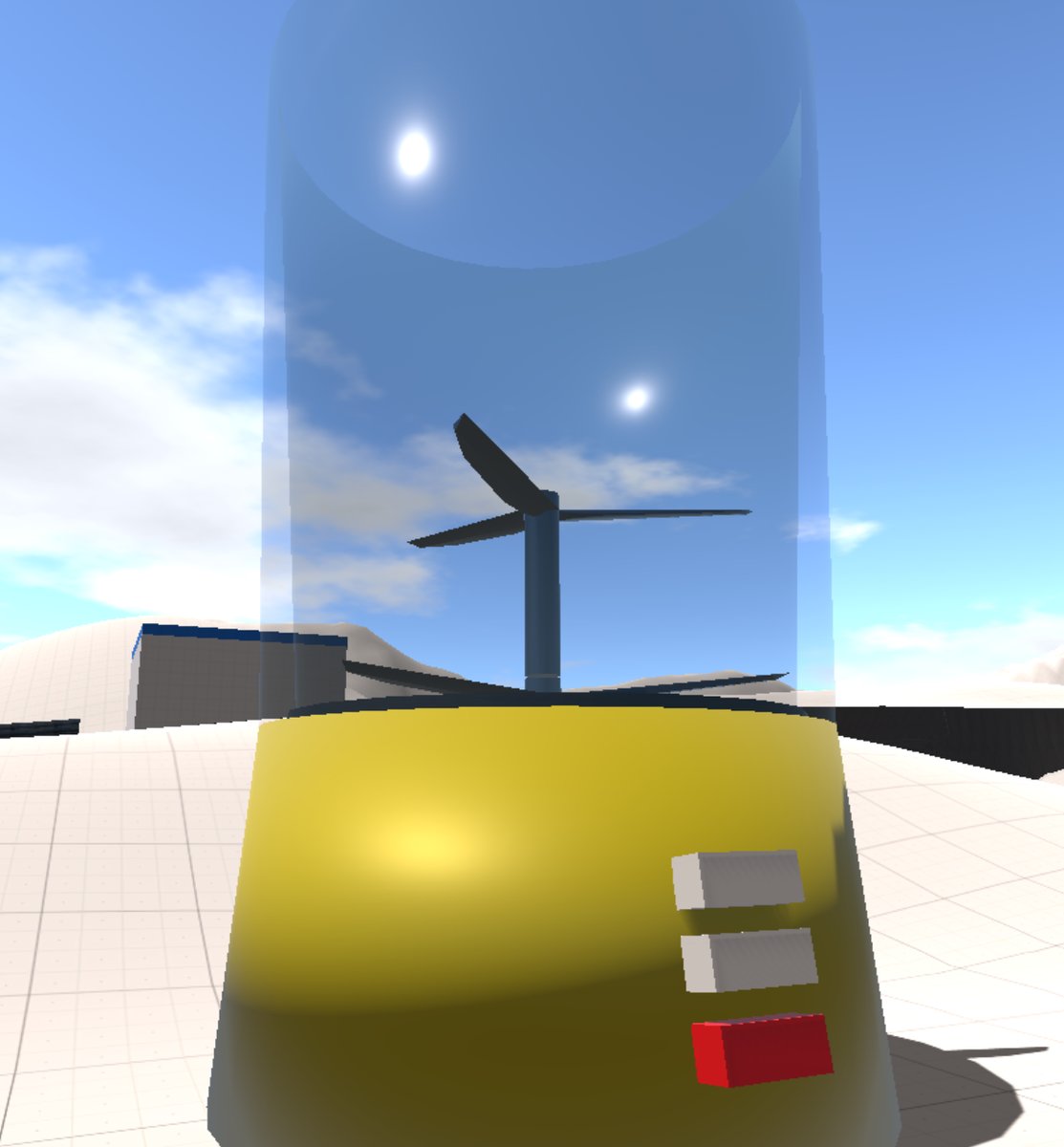 And of course, a giant blender to jump into... cuz why not, right? (I'll post a brief clip on the G&G page.)

Now that I have the immediate rewards fulfilled, I can wrap up some misc. work this week and then go into next week focusing fully on developing the game further and preparing for the Beta Access release. That's where the Level Editor and 4th character will be available, and that's where things should start getting really interesting....

If you've gotten to play the Yang Family Demo, or watched the Let's Plays of it, I would love to hear your feedback in the comments below. And if you have further questions about running a Kickstarter, feel free to shoot me a message here at IndieDB or on Twitter!

Now how am I going to purchase the yang family demo?
there is no back the project button on kickstarter.