Second part of the Greenlight update, introducing some in-game screenshots and... Announcing the release date for the multiplayer part!

It's time for new update! At first, we would like to thank everyone, who upvoted us. It's been coming along better than we expected and we are pleasantly surprised. We have got more than 10 000 votes already and we are making our way to the top 100 slowly and surely! So keep votes coming!

These are very busy days for us. However, we are very excited about what we are up to. Aside of the progress on the level design department, our coding department is making nice progress. Our main programmer, Edfake is up to deliver us the first stable multiplayer build, so we can start testing our maps in it and adding all the features needed for the first release we are planning. When? Well, we plan to make our first multiplayer release in Q1 2014!
It's unbeliveable, right? Tripmine studios just set their first release date. Now, that's a milestone! And what's better? It's not a joke! 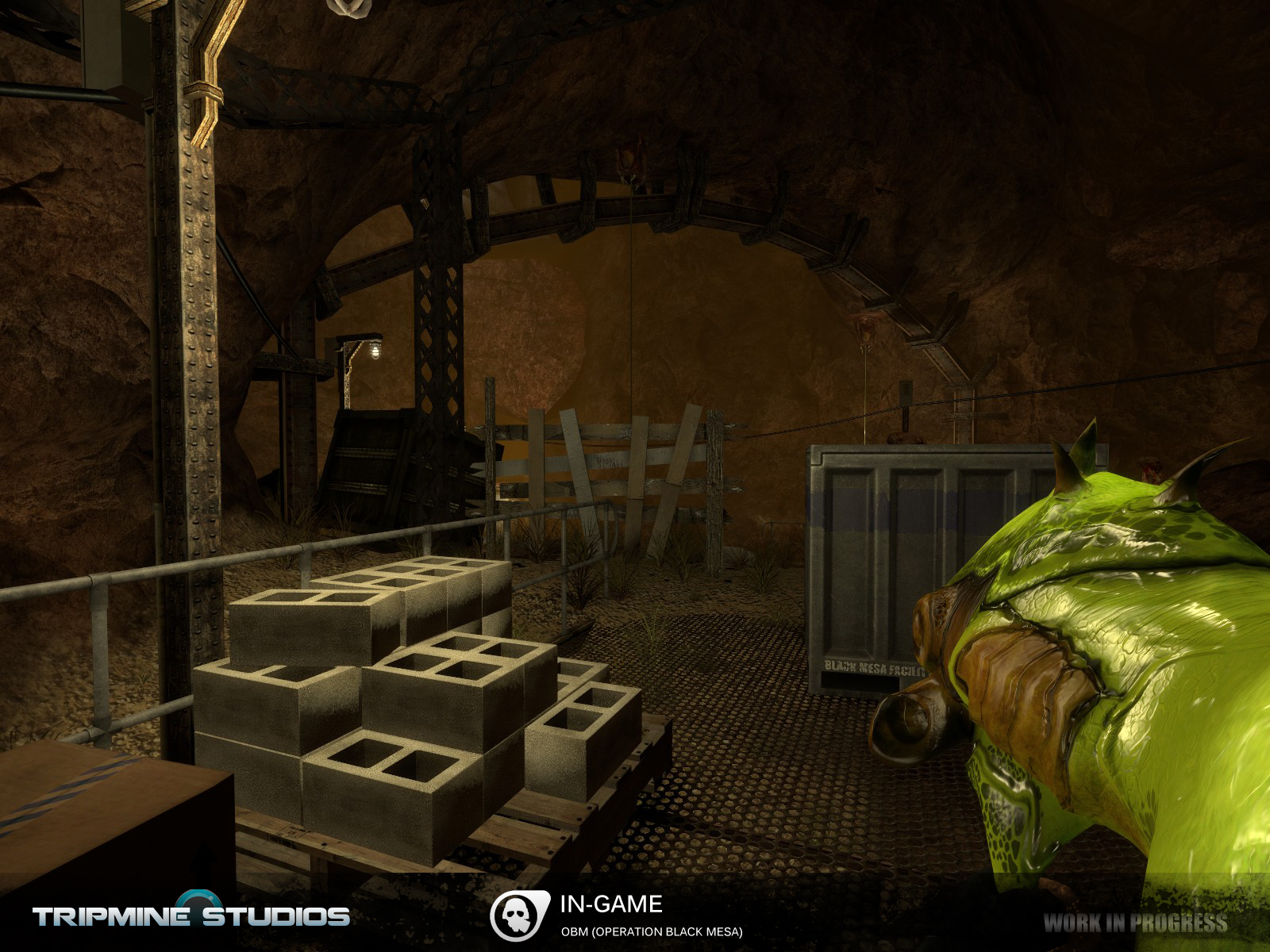 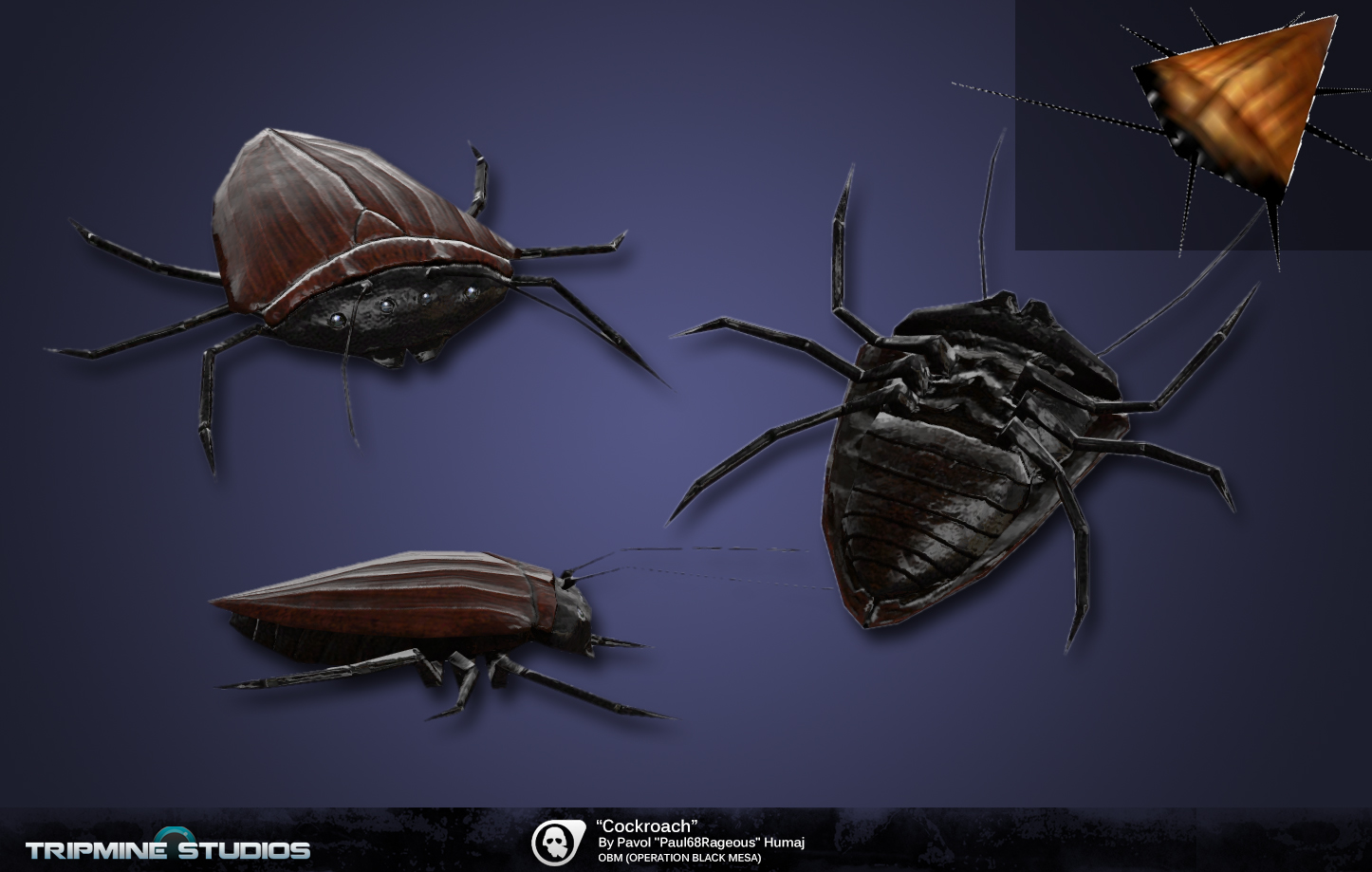 How about single-player? This part is not ready for release in Q1 2014, but is still in active development. We will try to work as fast as we can, but we don't plan to rush it and sacrifice the quality. We want to deliver you the best possible experience and this will take some time.


We will keep you about the progress in our future updates.

On the side note, our team is constatnly looking for talented individuals, who are looking for a mod they could contribute to. We accepted on any positions, excluding playtesters, voice actors, music composers and media designers. If you are interested in joining Tripmine studios, follow our application guidelines.

And before we close this announcement, we would like to let you know that the trailer is indeed in progress and will make an appearance in the upcoming update, which will be released in no time. Stay tuned and see what else future brings!

Nice keep it up the great Work!

Keep up the good work! Can't wait to give this mod a run!

cool thanks for the update guys make it kick ***!

Awesome song, looking forward to the next update!

Trailer ? So Fast, Hopefully, it can much better then Black Mesa: Source and Opposing Force 2 Combine. Anyway, good luck.

I made myself a promise that I would not play any Half-life games again or Black mesa before these two mods are out, seems like it will pay off. Awesome work!

I like people taking some effort in little details such as these cockroaches. Anyone else would have made them little 2D sprites.

I was thinking about them too, but you have to give them credit for their roach "AI". Even though it's more pretty than squashable.

You mean this? :D

I didn't notice they were THAT evolved in the original. I new they run from you, but that's it.

We bscly did it the similar way btw, with few enhencements, like they will not just run away from you, but they will hide, like under the vending machine etc. ;)

Good. I love you guys.

I love it. Very nice touch.

Nice guys, I can voice act or playtest!

That looks & sounds very promising I can hardly wait.