The beta release is getting closer, though the plans have changed once again, there's also some new gameplay footage.

P rogress has been slow, but there has been some at least, check out the new gameplay footage!

For starters, Arkage joined the team! He posted some images of his custom GN map called gn_nexus in the comments of the previous newspost. I ended up inviting him to the team and now he's joined.
Behold pictures of the deathmatch map gn_nexus: 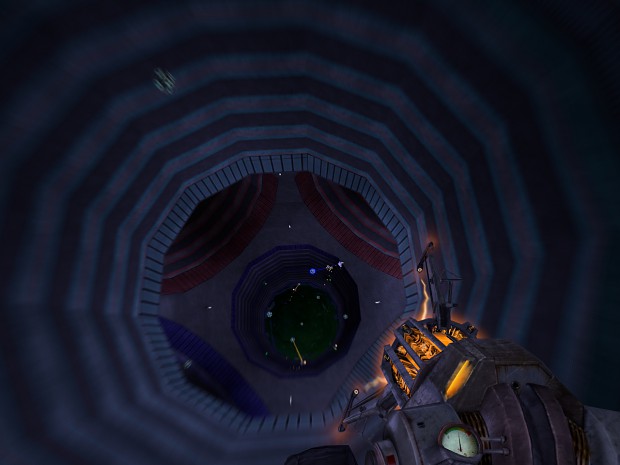 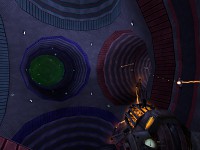 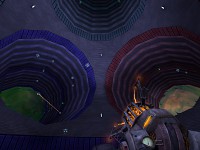 Some other changes include:

Again racing mode is still a bit of a big step up and I want to try to follow a "release early, release often" style of approach, so Hazard is back on the planned track, with Race to follow in a release somewhere after.

Besides that, the plan is to release as soon as possible with any maps in development to release in "mini-updates" afterwards. This should hopefully also keep people sticking with the mod somewhat longer if there'd be a map or two releasing shortly after the beta release.

Racing mode will still be bundled with it, although without any maps, so mappers interested in making a race map can get started building one.

I want a damn video, you talkative Ex-Duck!

You can find those here

That was all for now, don't forget to watch us if you aren't already!
Comments

Oh, I'm sure I've seen that name before. Arkage. Ahh well congrats mate. I'm sure you'll do some fantastic stuff! You Irish ... ;)

I'm in that video, does that make me cool?
Hazard mode is awesome, can't wait to see new maps for it! =D

"Pretty sure he was born on earth" x)

I wasn't expecting my commentary to appear in the dev vids.

heh, I think it brightened it up a bit :D

That racing mode looks so cool. I'd love too see larger more complex maps for it. Maybe I'm biased since I used to play a lot of trackmania ;P

i love this game, i hope it takes off with ******* custom maps the way zombie master has

Looks nice just wish that you could add some new character models and weapon models :P. But i'm sure that will be coming soon. Great Mod.

Shoot people with the mines you also use for transportation, or beat them in races.