In this post we are going to tell you about the one of the main mechanics in our project: gradual difficulty growth.

Posted by WildForestStudio on Jul 4th, 2017

In this post we are going to tell you about the one of the main mechanics in our project: gradual difficulty growth.
The main idea of the game is to survive for as long as you can. Gather resources and, if it is too hard to struggle – move the settlement to other lands. At the same time, every map contains various features such as Masters of skills, who will give new professions to the settlers, or Elemental spirits, who will provide the Hero with new skills and abilities. Also you will find out what’s happened to the world and how to manage it.
As for the difficulty growth, the longer you live on the map, the tougher the conditions become. Nights last longer, and winters become colder.
But the frost is not the only one who comes with the winter, but also severe mobs.

The wave attacks will be stronger and fiercer, and the daylight will almost disappear. Frost will be getting stronger. The Darkness will thicken and if it succeeds to invade the settlement, the dark mobs will spawn right in the village which is almost equal to death. It is necessary to make fires and put torches everywhere.

As soon as you gathered all the resources you needed and explored thoroughly all the secrets on surrounding lands, you can take the remaining villagers to the edge of the map to move to the new lands. But, the more time you spend on the map, the bigger is the chance for the majority of the settlers to be left behind in the village forever. So hurry up, plan and always remember: Night is Coming. 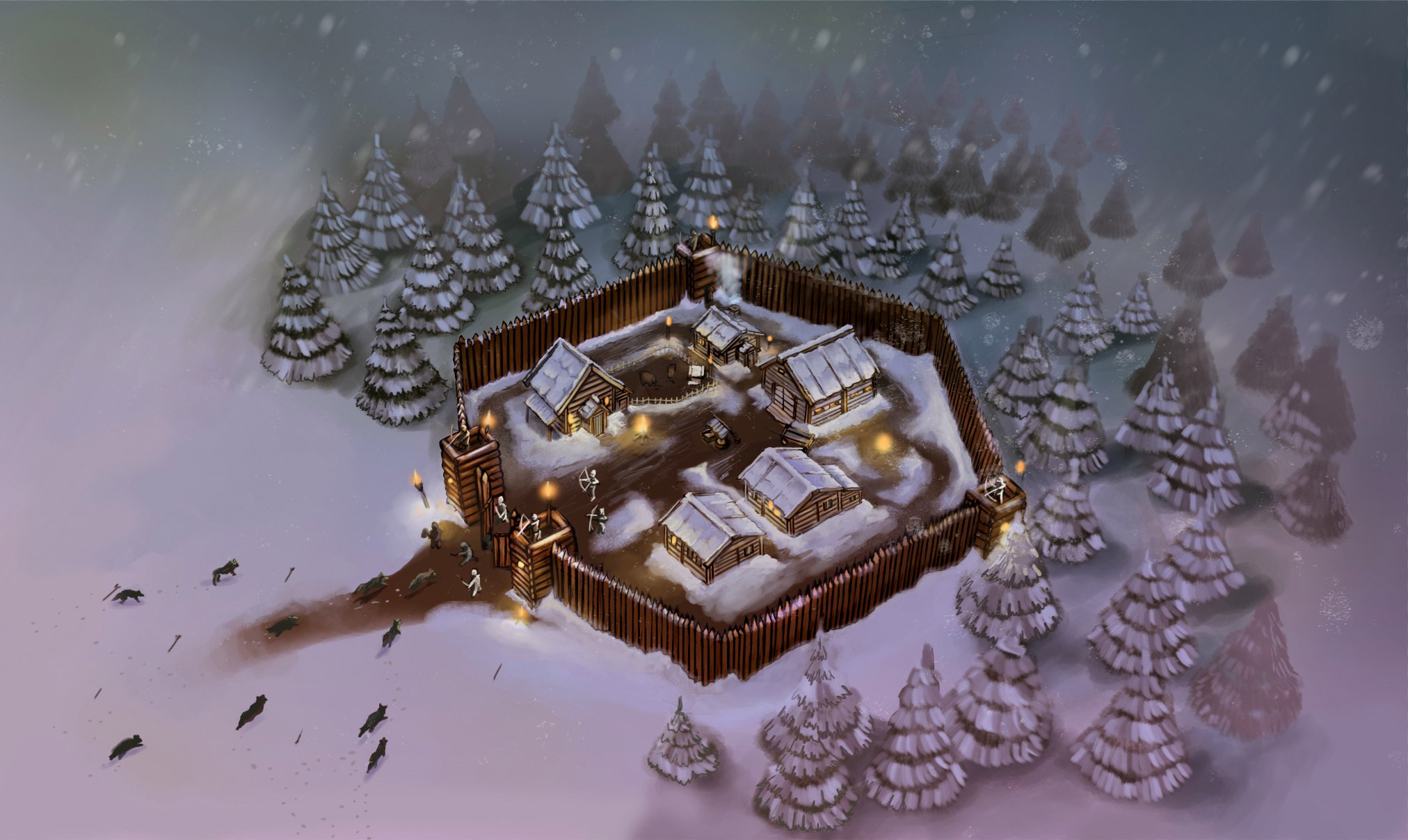 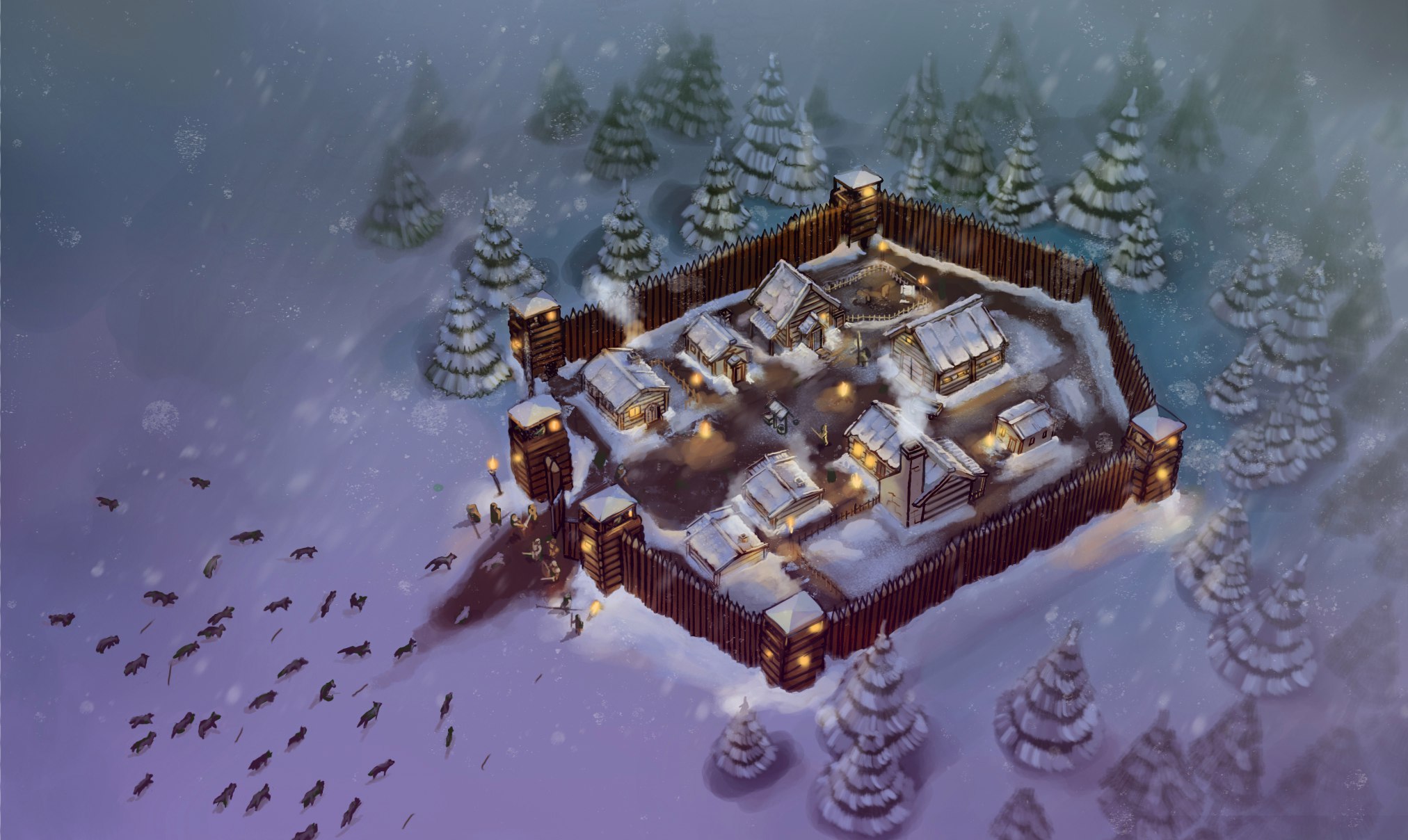 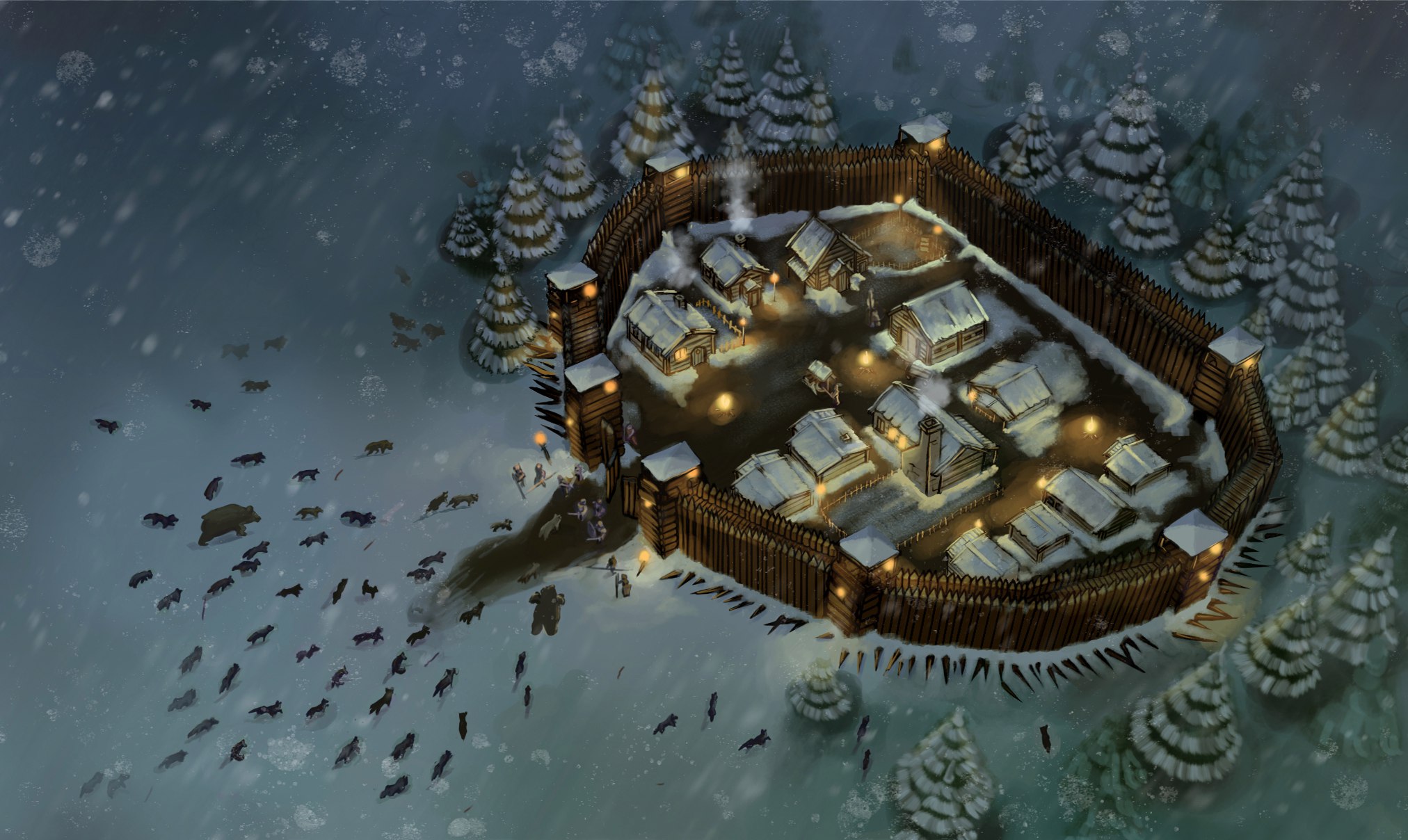 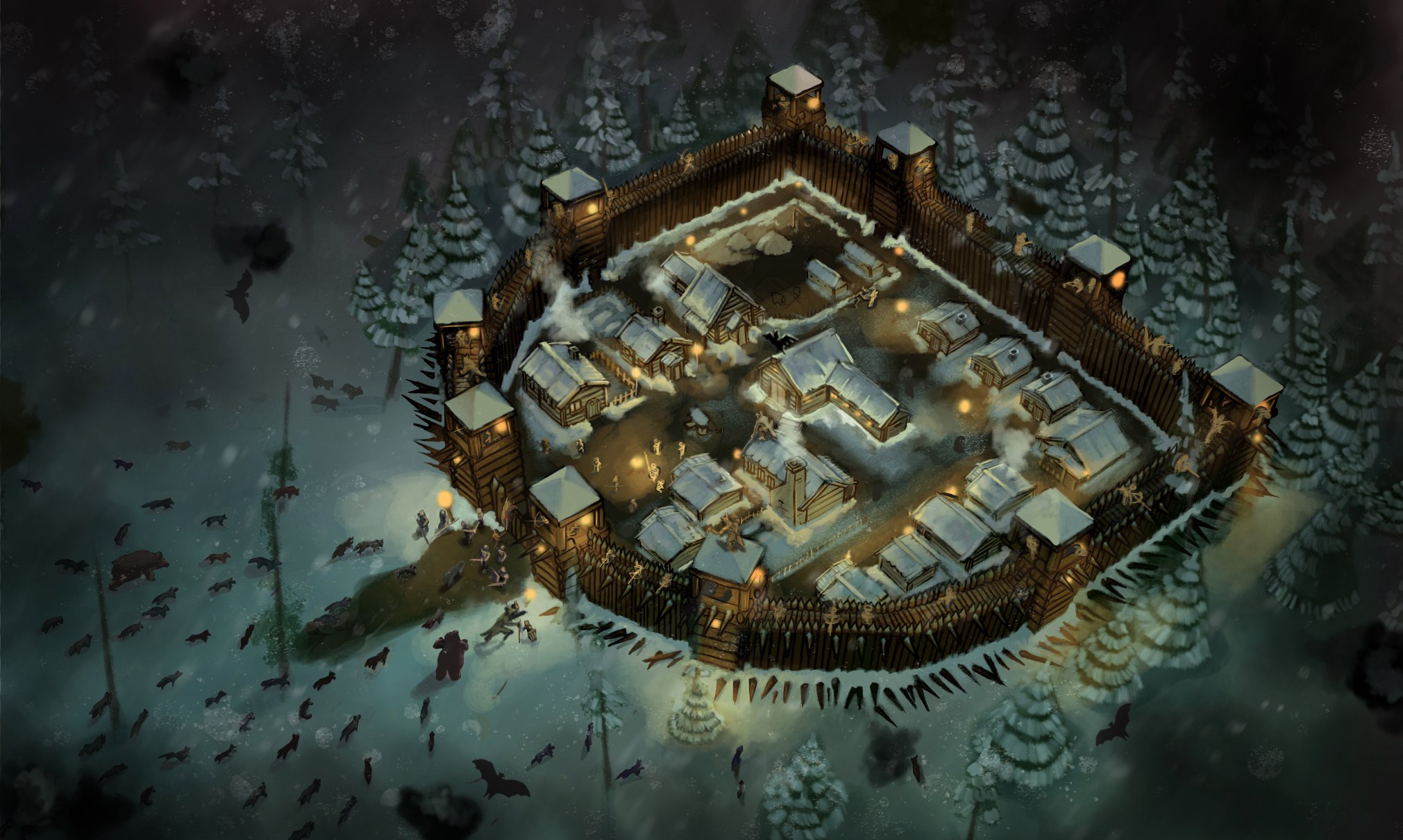