It’s very shameful to say sayonara to a fella that has been on our team the entire way. It stood out for us, it gave us cash when we didn’t have enough to buy an Arizona ice tea from the 7-11 that was on the way home from wherever adventurous trip you were on that day. They might only be .99¢ and think nothing of giving you that amount, but they still are showing that they care so deeply for you. This fella that we’ve been discussing for the majority of this post, is none other then the Source Engine. 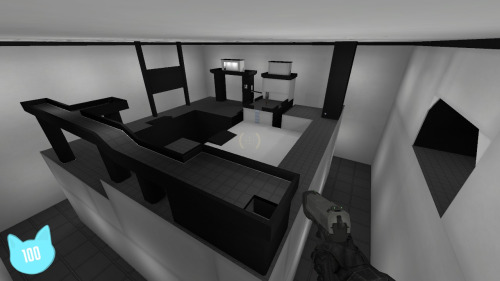 Source revolutionized the PC world. If it wasn’t for Source, I don’t think half life 2 would be what it was in 2004 when it debuted. People have always been interested in making video games of their own. Well, people who play video games, not high school students who think they can have a career by acquiring a scholarship for football and joining the NHL. People who genuinely love video games, have an interest in making creations of their own. Yeah, there’s forge, (halo 3-4) Far Cry Editor, (far cry 2-4) and that portal 2 level creator thing. These are tools people want to use straight after seeing what the developers did. Yeah, those “additions” are cool and all, but what if you want to make a GAME. Well, you use ACTUALLY what the developers used. 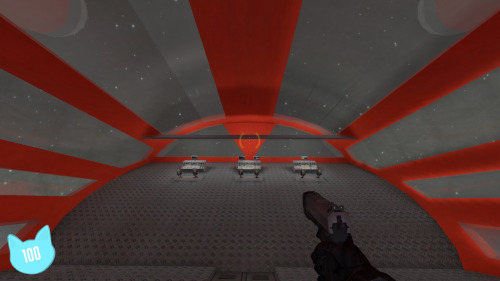 When Valve released their Source Development Kit with Half Life 2, Valve quickly saw the growing community on Steam, creating content for their game. A game is intended to be beat. Fully completed. So after that, what do you do? You play the multiplayer, including co-op. What happens when you get to the highest level, played all the maps, and unlocked all the shit? Well, multiplayer is intended to not get repetitive. That strongly relies on the people you play with. The people you play with changes the game. Multiplayer games are important, because even if you’re a hermit in your moms basement, it’s still a social experience. It’s positively the modern age in gaming. Solo experiences are slowly degrading, it’s about playing that same campaign, free roaming in an open world, just with real players, or with your friends. Better yet, something that is dying, split screen. Couch games are dying. Playing games with your friends now requires them to have their own system, headset, etc. I met my right-hand man, Smash, in a video game all the way back in 2011. This project wouldn’t of happened without him, Toilet Head Studios would be more nothing then it is now. 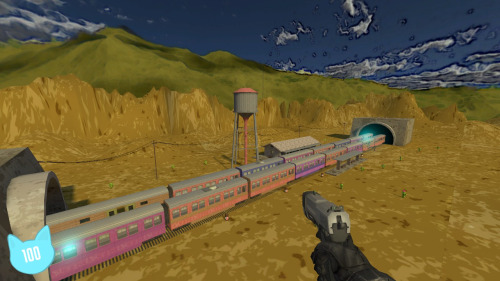 Why am I writing so much about something that’s not too relevant to the primary point of this post? 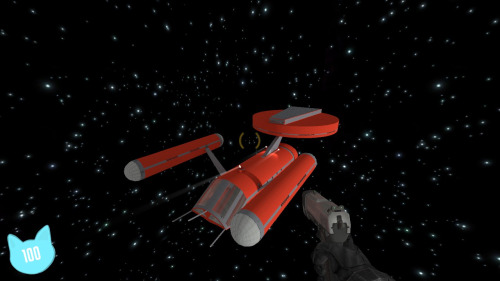 Ready to get to the point, we’re switching engines to Unreal 4. Ever since we decided to switch our team has doubled. We realized on our last project, Rapture Inc (rip), that sure there’s an abundance in C++ coders, but hell, you can’t find anyone who’s worked with Source before. Unless, you find a sexy mod with a lot of cool code stuff on display, you see who put that cool coded thing on display and you sent them a PM. They’ll answer you with their computers broken or that they’re busy with Faggot Source, but they’ll always give you some pointers. We’ve had success with posting AGWYSSAC on C++ freelancer sites, but the majority of freelancers can’t help you unless you cough up the non existent dough.

So Unreal 4 here we come! 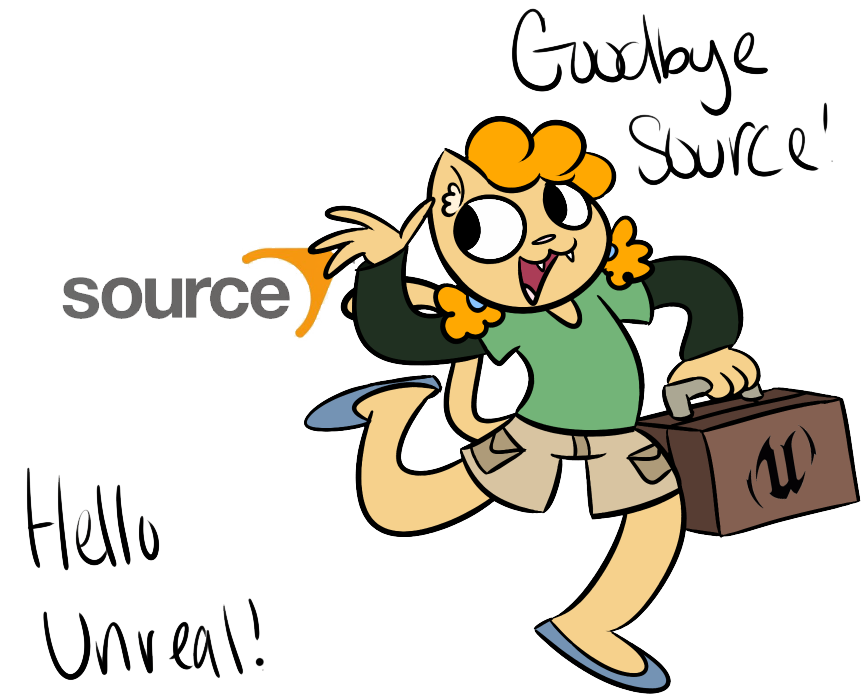 Gabe: "YOU'RE GONNA LEAVE ME FOR CLIFFY B!?"

I think this was a smart decision you made, Source is a pretty tough engine to work with both mapping and programming wise.

Eh, sorry. I suppose I'll have to stop tracking as well then. It's been a nice journey, but I am afraid I will not be able to play the game on the Unreal Engine.

A Game Where You Shoot Stuff as Cats First Person Shooter