Post news RSS Goodbye for now, it's been a great ride!

Well due to several factors, new ideas, new aspirations, and time constraints, I have decided to stop developing Tofu Zombies, indefinitely. I re-booted the mod in order to create and release the mod that I originally had envisioned in my mind, and I believe that I have finally accomplished this. Though I am done developing Tofu Zombies I am not done developing overall. I have decided that it is a goo time in my life to move on from modding to full scale game development. Details on this below.

As with all things in life, there is a start and an end. The end seems to be rapidly approaching that vast majority of battlefield modding. Battlefield 2 is still fairly popular with modding, however only a few genuine and highly worthy mods are still being developed. Many developers have moved on the bigger and greater things, and this especially holds true in the 2142 side of battlefield modding. With only 4-5 active mods remaining, and only a small, loyal group of player and modders, 2142 seems to have reached it's inevitable "death". The patch which has been promised for years now has reached open beta, and since then few words have been heard in terms of a final release. With the majority of players reluctant to try out the beta, and no words on a final release, it seems this may never come. However, even if it does, I believe it's already too late. Most 2142 players have ranked up as high as they can, and have moved on to Bad Company 2 and other game series entirely. This is one of the reasons as to why I have decided to leave battlefield modding, and this time indefinitely. With no new modable battlefield games available, and the serious lack of information regarding the modability of bf3, I doubt that modding will ever make a full swing come back in the battlefield series. BF2 mods will continue to flourish for awhile, and I sincerely hope that the remaining 2142 mods will be able to persevere through these slow times, and come back with a brand new, large fan base if the new patch is ever released. But battlefield modding has always been community driven, and lately the community size has been falling. So due to these and other factors I have decided to move on the the realm of programming.

With my knowledge of C++ quickly expanding, and my ability with it steadily rising as well, I believe it is time that I move on from modding, and more so into game developing. I have been developing games as a hobby for awhile now, and I think it is time for me to expand in this area more. So, although Tofu Zombies mod may be over, I am far from it. I am going to begin working in game development, and increasing my talents in that field. Modding was the activity that originally got me interested in programming as I am today. Since my start several years ago, I have gone from a complete beginner to coding full games and making Tofu Zombies into what it is today. I am grateful for the help and support I have received from the great community, and wish everyone who is still pushing on in battlefield modding, and those still playing the game well, and I hope that the mods that are still in development today get to continue on. I will stick around in battlefield, trying out the mods I find, and still playing vanilla as well, I will just no longer be developing any mods for the series. It has been a great and meaningful journey and has included some of the absolute most fun and accomplishing moments of my life thus far. I hope that everyone continues to play and love battlefield mods as much as I do, and that battlefield modding never dies completely. It's been a great ride, and I hope to see some of you again back on the battlefield. I'll be back active on moddb/indiedb in the near future, and I hope to see some of you there as well! Thanks to everyone who has helped me and played the mod! I hope you have enjoyed playing the mod as much as I enjoyed making it! Hope to see you all again soon! 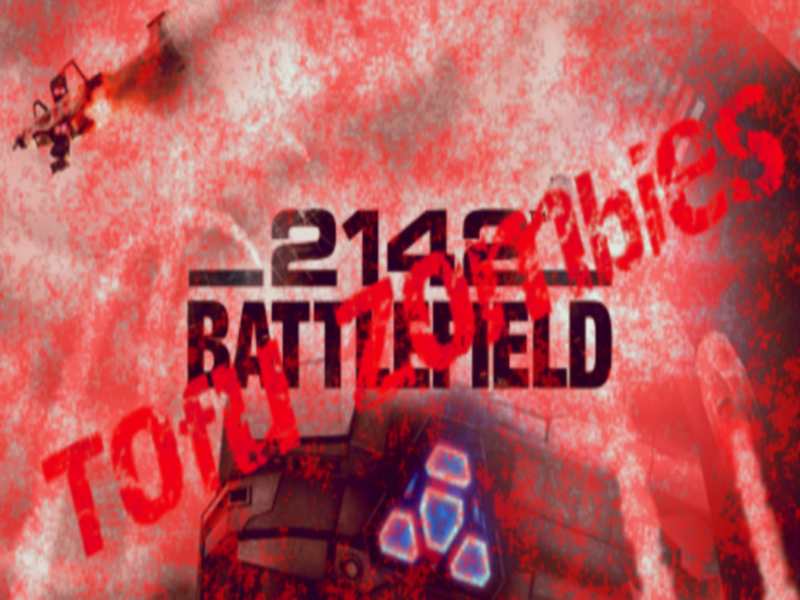 *sniff*
sad to hear :´(
good luck in the future
i wish you the best

Hey thanks for still replying to PMs and comments even with the mod finished!