Post news RSS going on break, putting it on hold

Hello William is being put on hold until I can come back to it at a later date, I'm also going on a break

Hello everyone, I have decided that it would be a good idea to put Hello William on hold until
I can come back to it at a later date, but for right now I'm just going to move on from it and start focusing
on my YouTube channel and maybe even make my own game, I still really want to tell the story of Hello William but I can't really do that right now, the project was a little too big and probably would've taken another 2 to 4 years to make and I would much rather start working on something else, than to be stuck making a Hello Neighbor mod for that long, like I said it's put on hold and not cancelled, but you won't see much from Hello William for a long time.

I'm sorry If this has disappointed any of you but sometimes you just have to move on and start working on a new project then to endlessly work on something that might take 6 years away from your life.

I hope you guys understand and thank you for supporting Hello William! 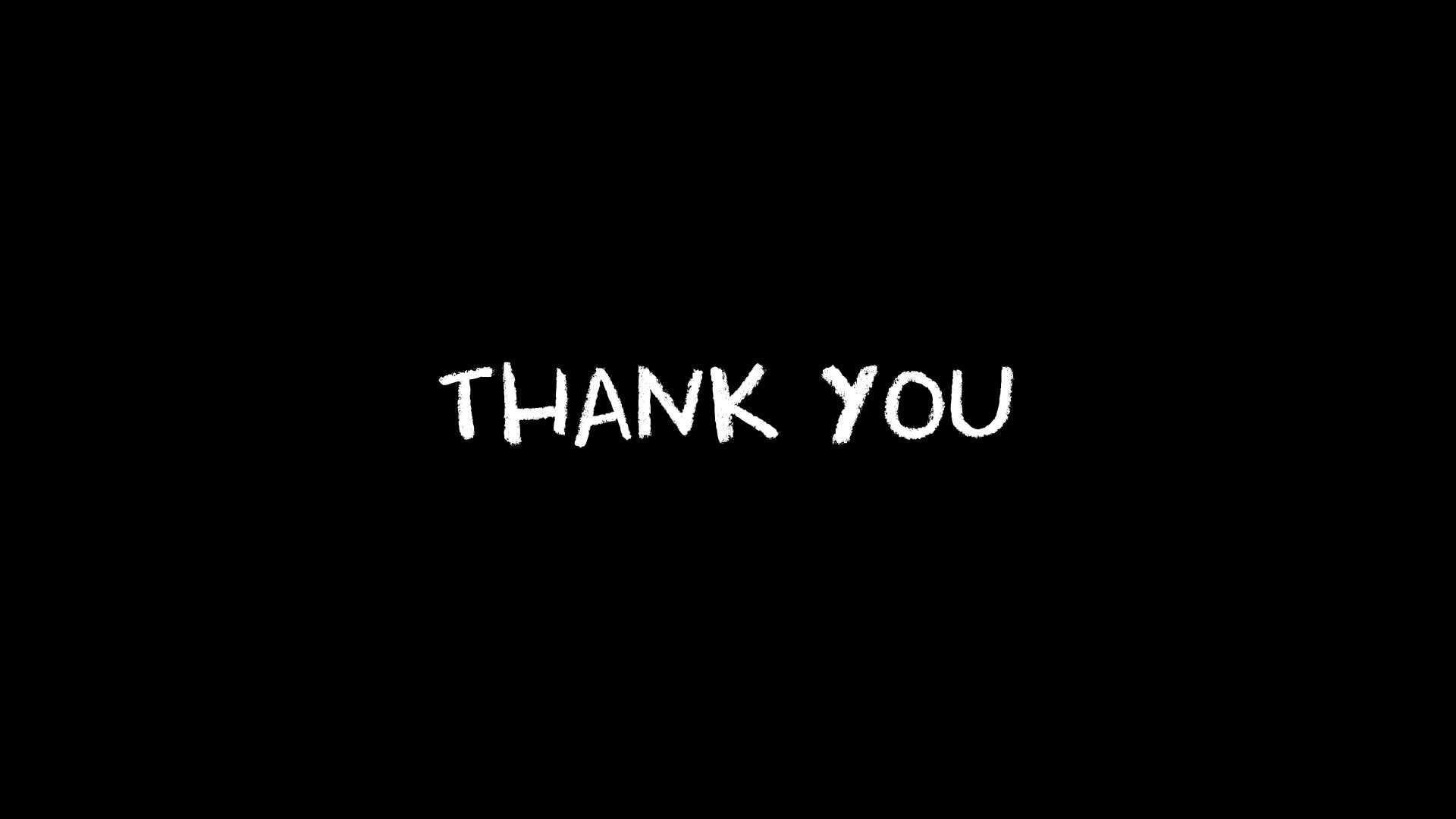 felt ya buddy, good luck with your future projects!

I hope you have a good break buddy, good luck completing it!