Some good news, some bad news, episodes being split like Half-Life expansions and some gameplay with mods.

Hello there, long time no see. Recently I've been busy trying that absolute insane fuckfest that is Complex CF for Doom 2. As some of you might recall, TimeDestroyed is not exactly the most mod friendly wad out there, and I've never understood the reason why so many things don't work with mods... until now. You see, mods like Smooth Doom, Brutal Doom and Complex CF seems to not like a specific element of my map design: doors that open when you pick up an item. This problem led to a lot of areas of the wad not opening to the players, even resulting in soft blocks at times; but now I am happy to say that I have found the solution to this problem! And the solution is literally the most obvious one: instead of letting the doors open when the item is grabbed, I just draw a line all around the object, so that when the player crosses the said line, the door opens. It's a less elegant way of mapping, but it's the only one that works with the most played mods. If you want to see how Complex CF works on TimeDestroyed, I will link a video at the end of the article. In the future I will upload a video that shows the broken maps now working, but I have to beat them without cheats first. This mod is bonkers.

Now, to the less good news. The release of Episode 3 is undoubtly compromised. The amount of work required to complete MAP16 is just insane and it's taking me a lot more than I expected. Originally, Episode 3 should have been ready by the beginning of this summer, with a new Player guide included and 7 (FUCKING SEVEN) new maps, all built around one concept: exploration and adventure. Well, with a steadier pace I could have pulled that off, but now it has become clear that I really cannot fulfill those expectations.

This doesn't mean that you won't get anything to play from me this summer. After a lot of thinking, I have decided to split the third episode of TimeDestroyed into two parts. The first one will include MAP13-14-15 and the secret level, MAP31. I will also try to complete the guide for the first 6 levels of the set (I am currently working of the 4th level) and I will try to fix all the problems with mods in the existent levels. It will be out for download at the end of this month. This is a promise. The second part will include the 3 remaing maps of the original bundle, more infos in the guide and MAYBE another secret level. I'll say it right now, if the super secret level isn't ready before Halloween it won't be included in the release.

And that's everything I had to say. I'd like to thank everyone that played the wad and keeps waiting for the new episode, your patience will be rewarded.

I'll leave you with some tasty photos of MAP16: take a look! 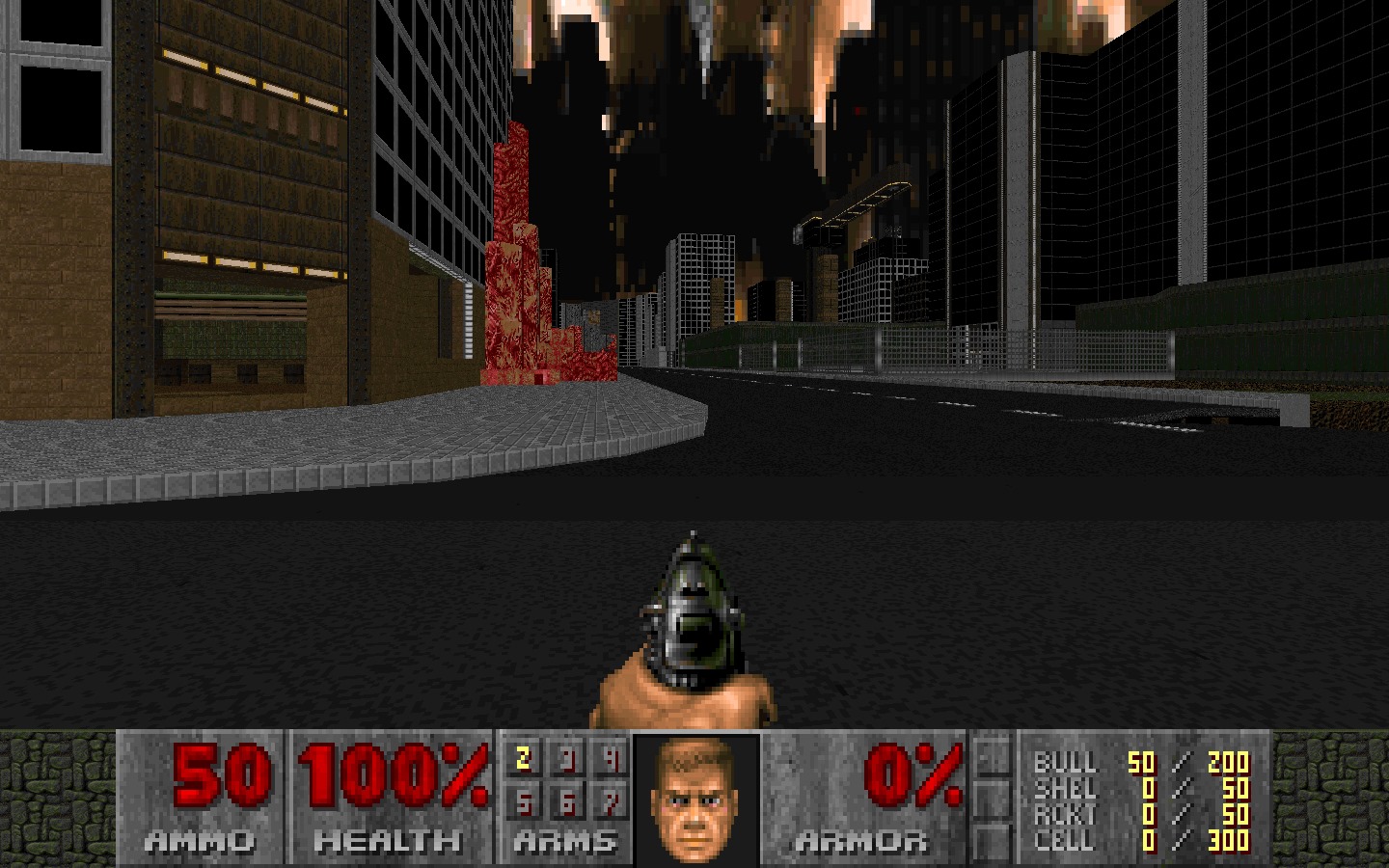 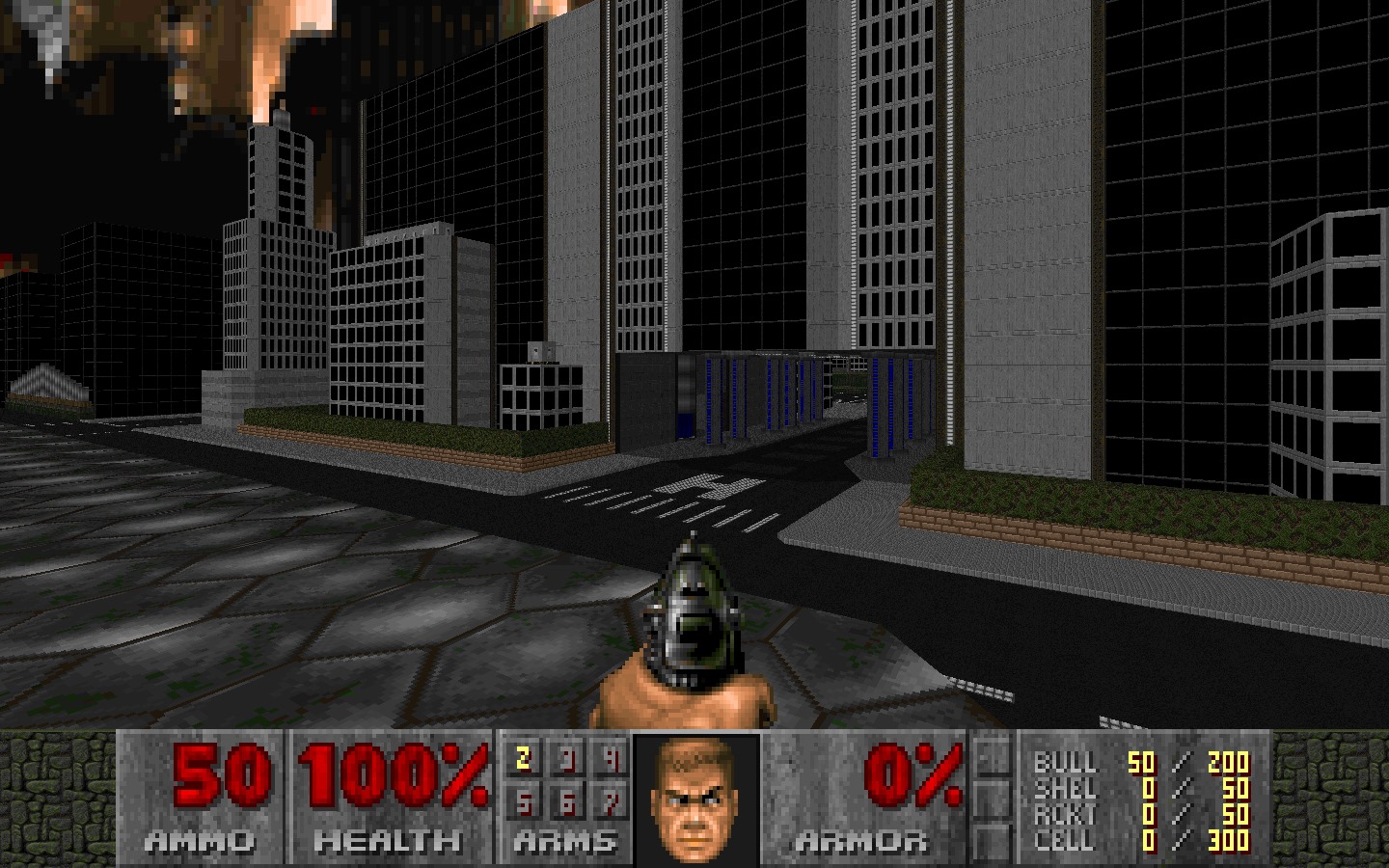 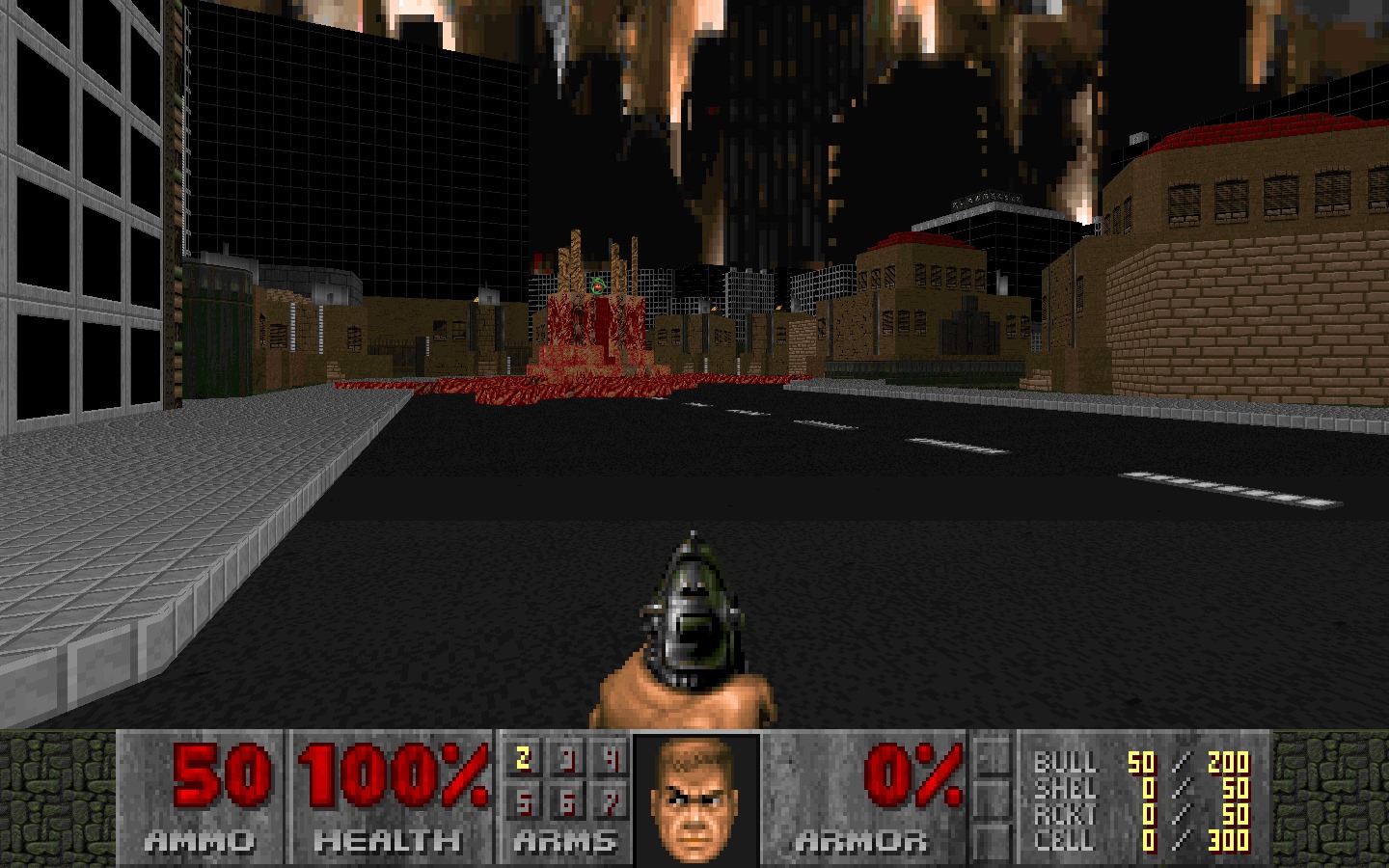 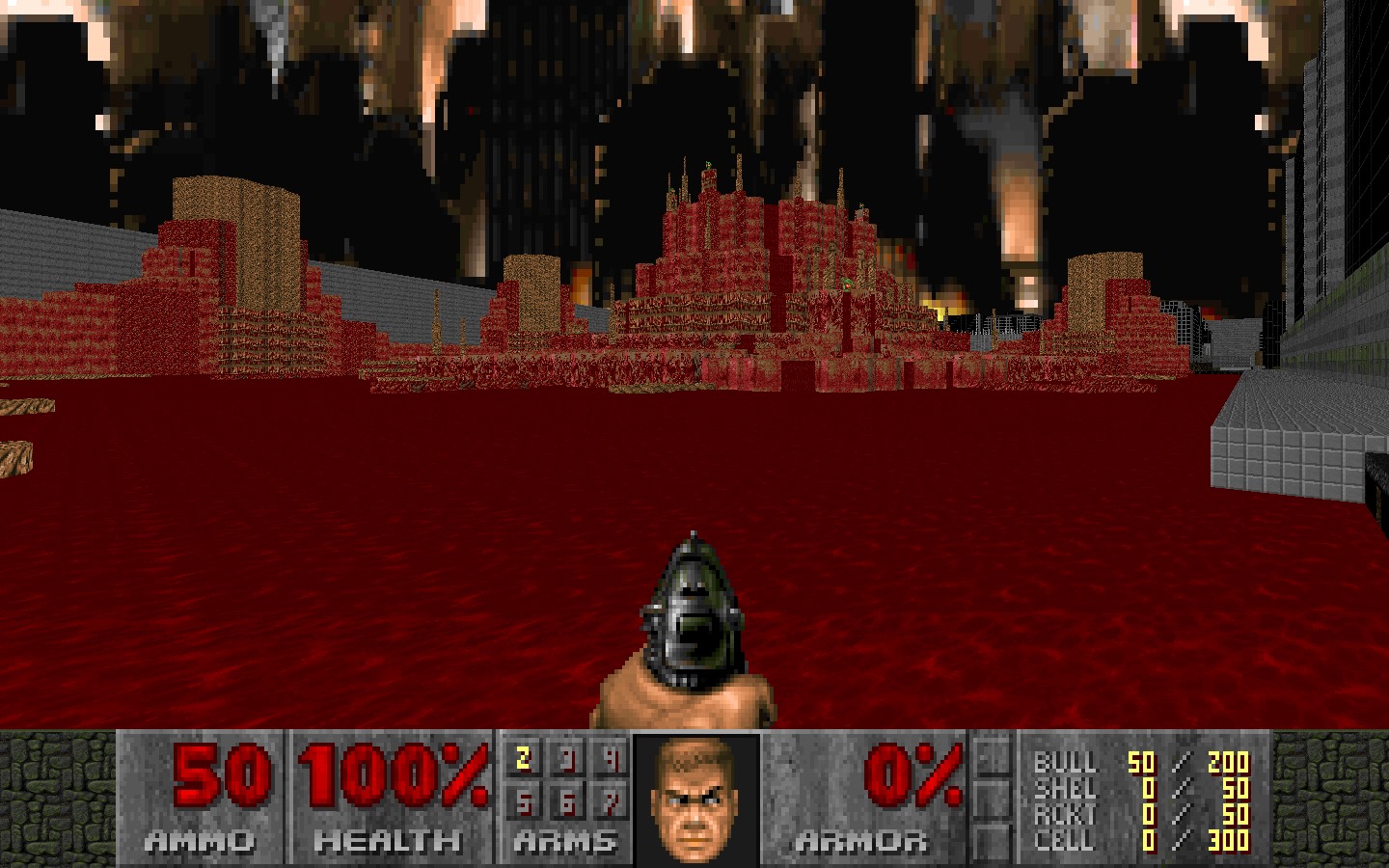 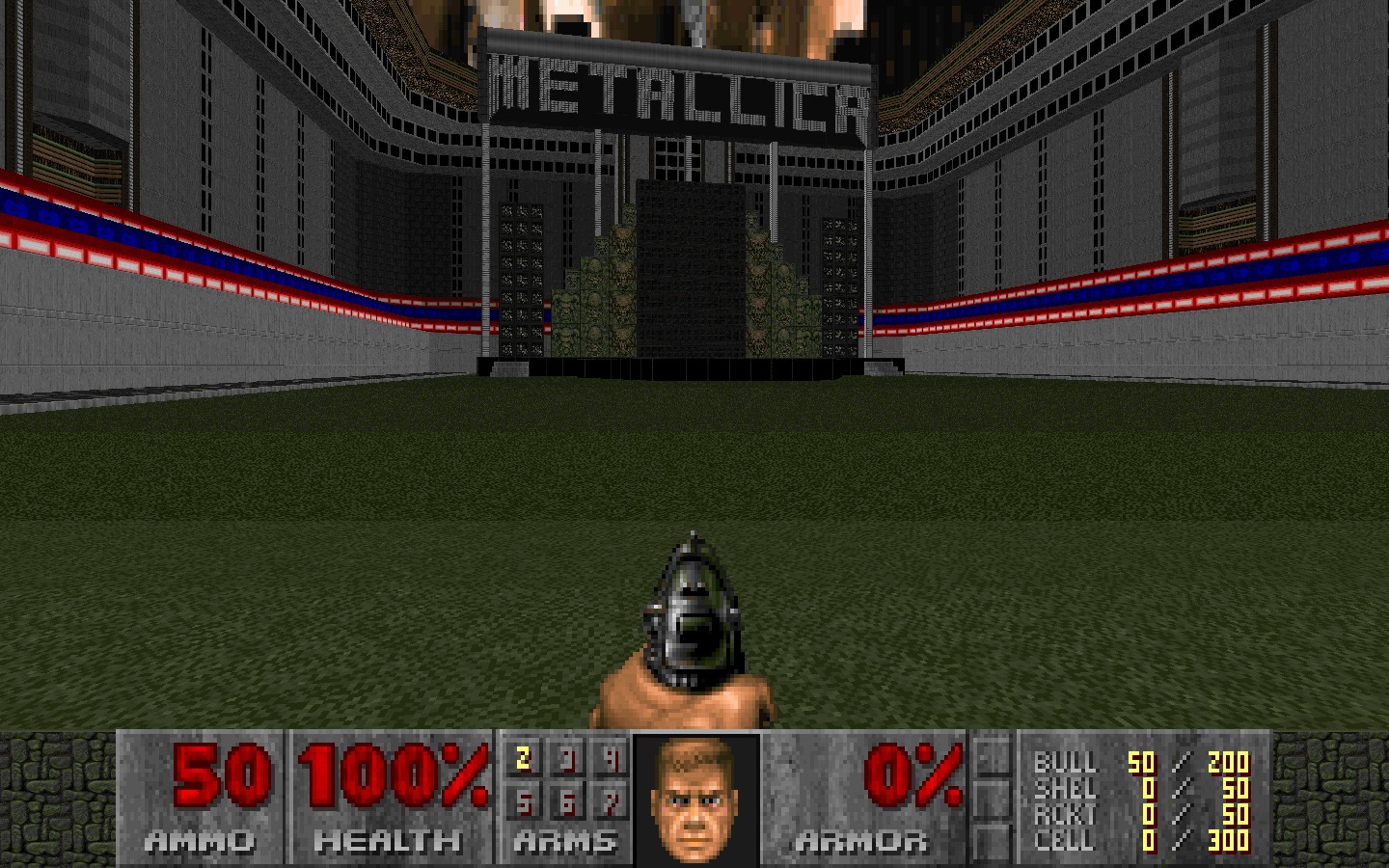 Link to the video: Youtu.be