A quick summary of general changes that will effect gameplay in Release 5 & Scrin & GDI General changes (mostly no balance changes). 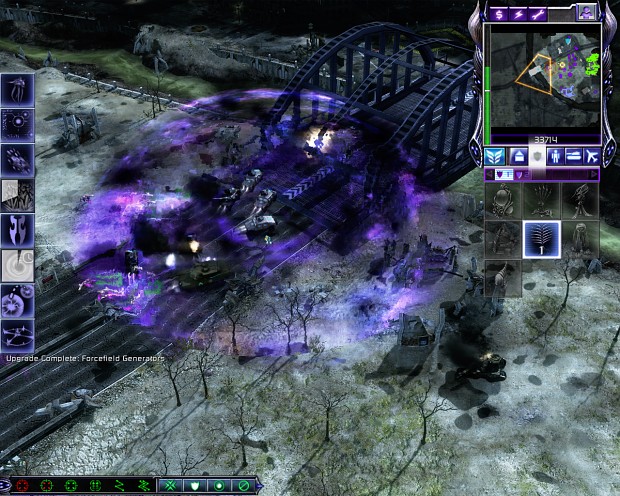 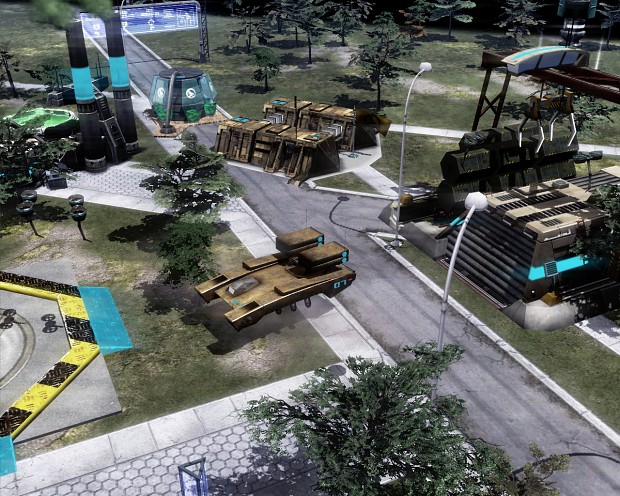 Nod general changes will follow at a later date.

Hopefully the next version will be well balanced. The Missile Squads and especially Militant Rocket Squads seemed extremely powerful on the previous version.

The missile class squads being extremely cost effective is a C&C3 thing, and not really mod specific, for example there are no stat changes at all to the Missile squads in this mod.

The Nod Rocket squads have the Kane's Wrath improvements, but the good news is that they will no longer get the blue tiberium upgrade.

Also both GDI and Nod have anti-infantry defences in this version that are better against Missile type squads.