A new gameplay feature for the battle system called 'Summons'. It allows to transform into another creature.

I thought about how to improve the battle system of YRPG. So I decided to expand the battle system with a new gameplay feature.
It's simply called "Summons" and allows every member of the party to summon ( or transform, call it like you want) a special character with special abilities.

Let me explain the using of this feature with a small example.
Our Hero isn't able to cast fire spells but this type of spell would be the only weakness of the enemy. To solve this problem, our hero is able to transform into another creature/character with fire abilities.
But the summoning will cost a special amount of mp after every turn.

It's up to you to replace this phrase. 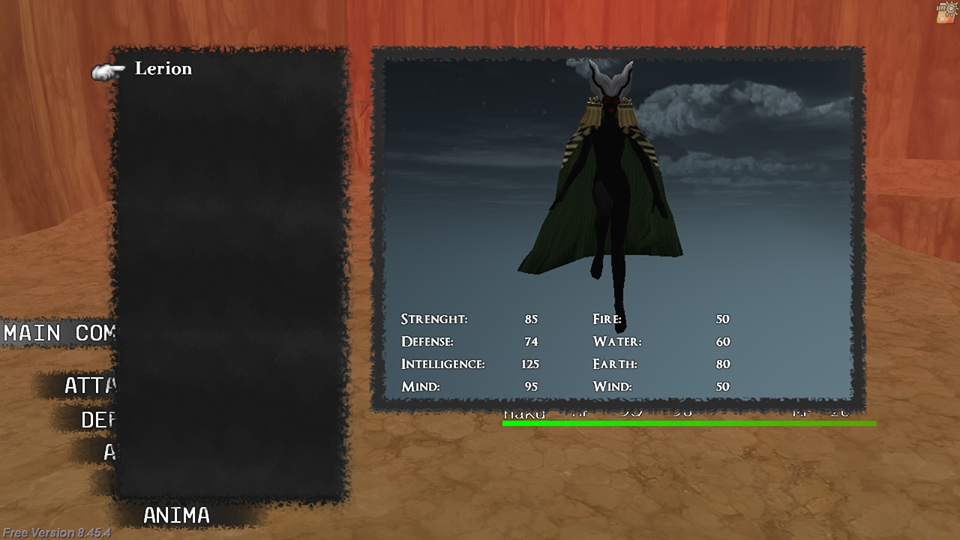 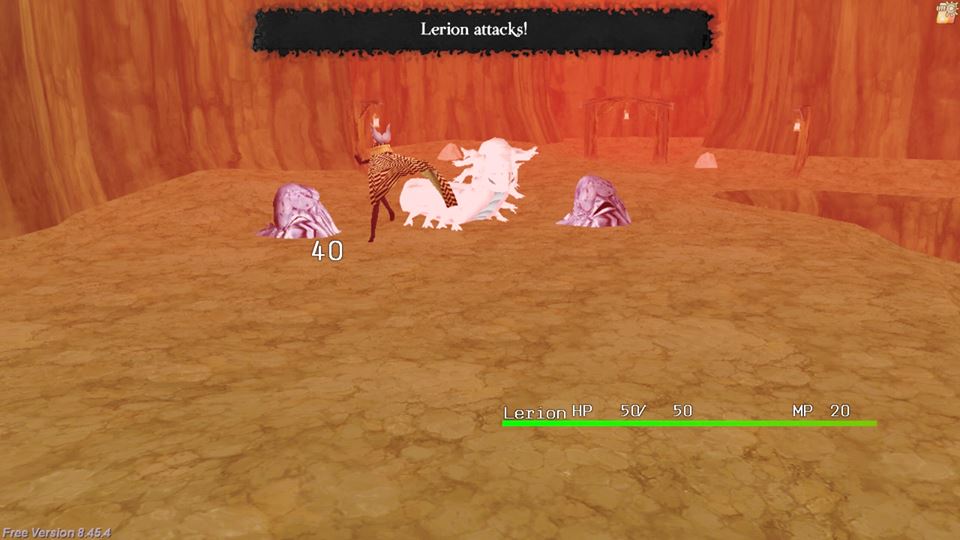 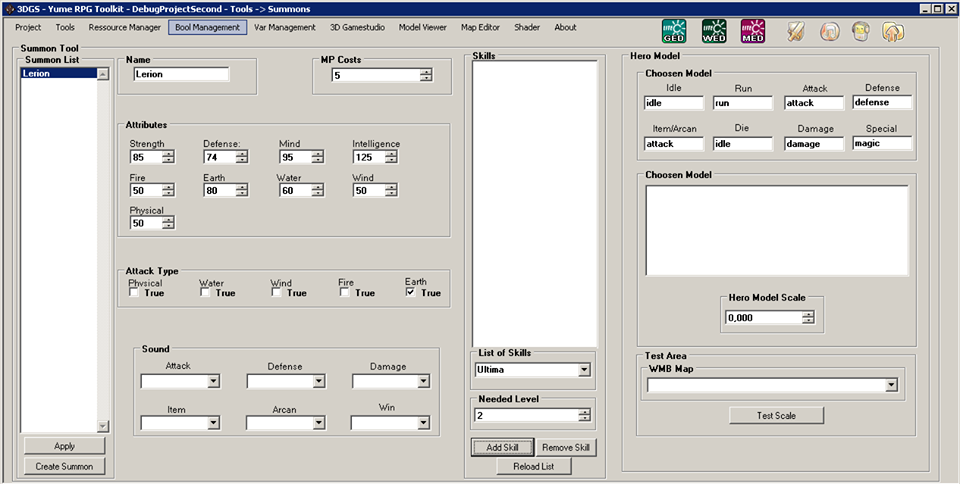 That's nice, but the power of an engine would come in people being able to customize things :p Just saying. Though still cool.

Any ideas on how you'd handle graphical resources? It can't be too difficult, as someone who would be able to rig models would probably not use this... I would think anyway