More gameplay information about the new psychological thriller - The Apartment!

As said before, The Apartment is quite unique mix of genres, with story-based action adventure part and psychological horror with some interesting puzzles. Here is a little bit more about the gameplay. 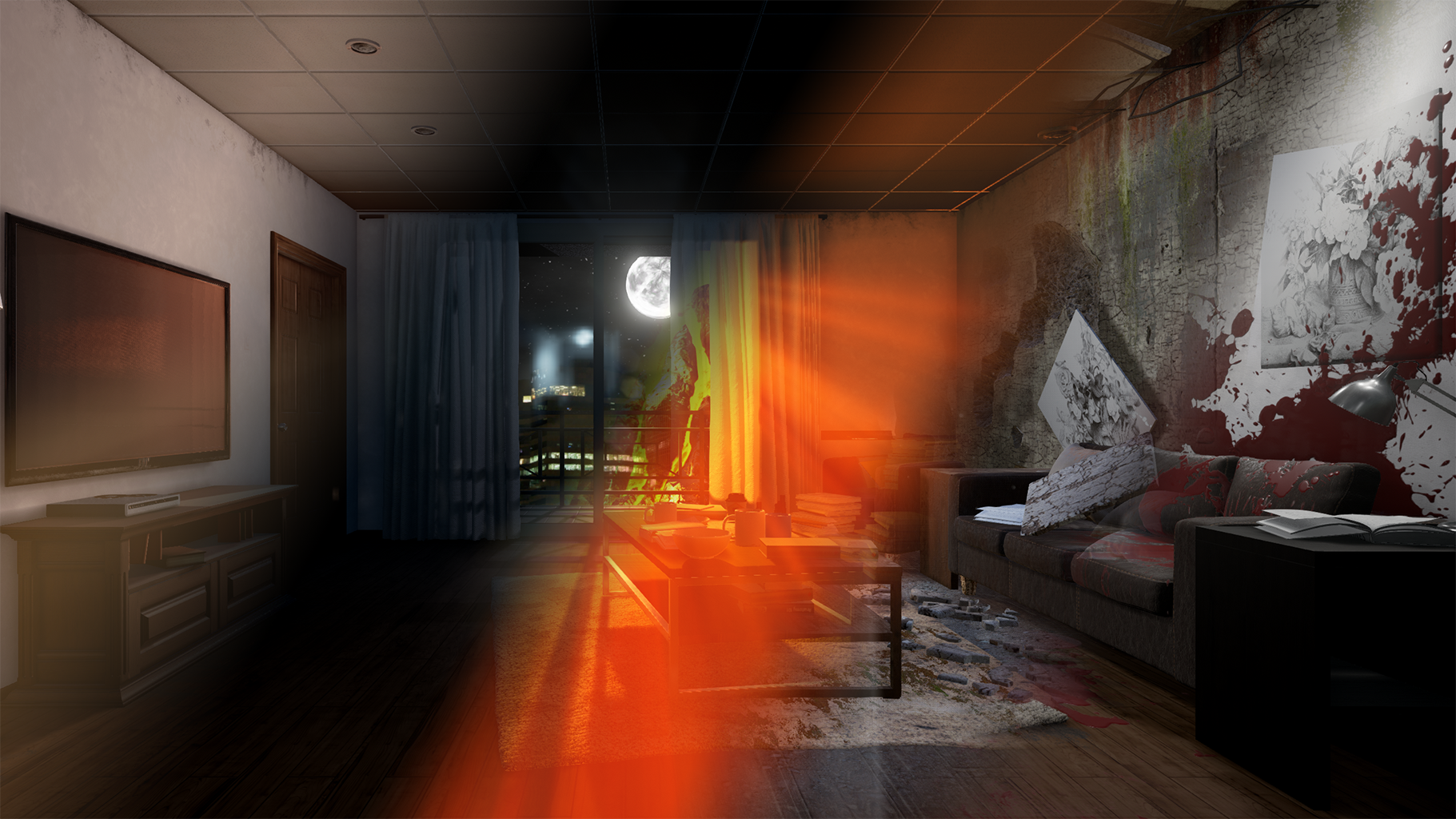 As detective James Sachs, you lead the investigation of several murders in your area. Young girls were found dead, arranged and with strange injuries that don't make any sense. It's up to you to find out who these girls were. Why were they killed. And who is the murderer. 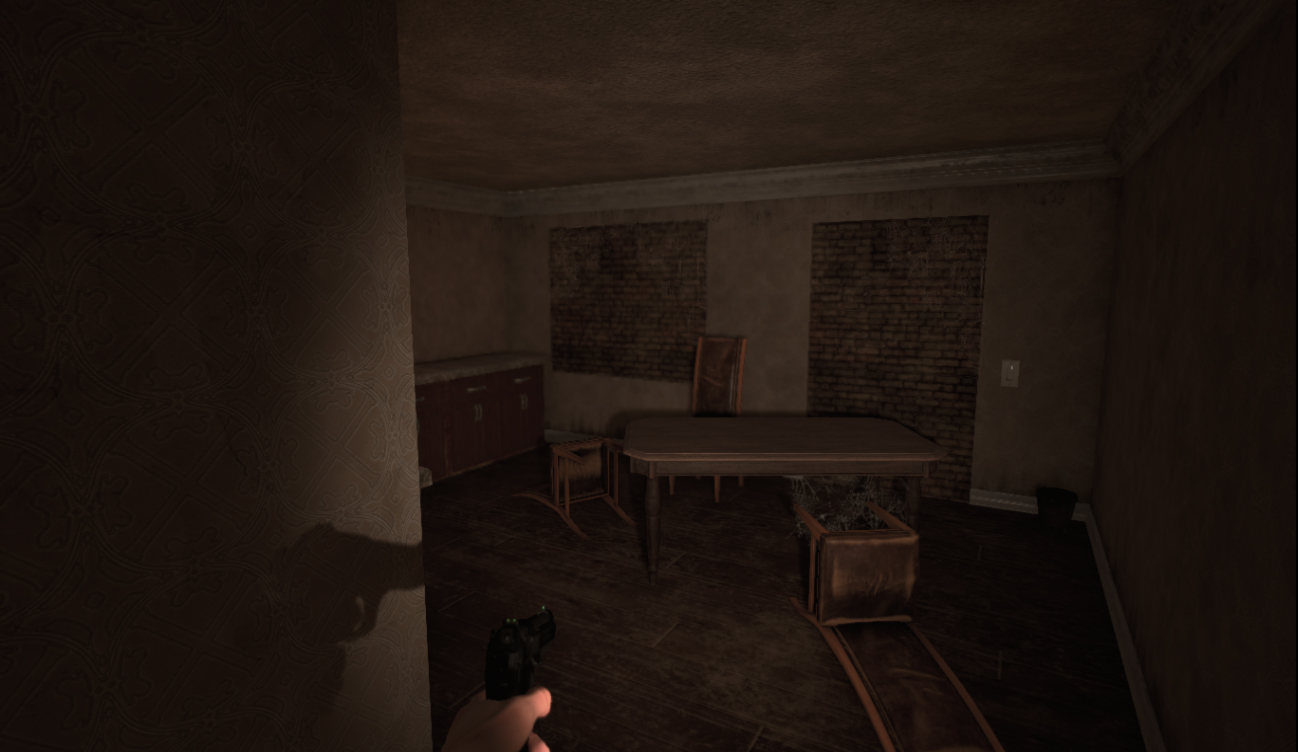 Not all evidence on the crime scene is crucial for finding the killer. There is also a lot of wrong choices you can make, wrong questions you can ask. So you will need to pay attention and think about your actions. Before your investigation ends up in a dead end.

There are several crime scenes, each one a little bit different. Some are focused more on finding evidence, other on creating timeline for the crime. There is also a lot of other smaller scenes with its own clues and objectives that reveal more about the investigation and push forward the main storyline.

Horror part of The Apartment is focused more on psychological horror. There is no monster hunting you down. There are no jumpscares waiting around the corner (well there are, but there is only few of them) Instead, the main purpose is to create unsettling and eerie atmosphere and make the player as uncomfortable and creeped out as possible. Why? There is a reason for everything...

But don't get fooled. There is still a lot of ways you can die in this game. 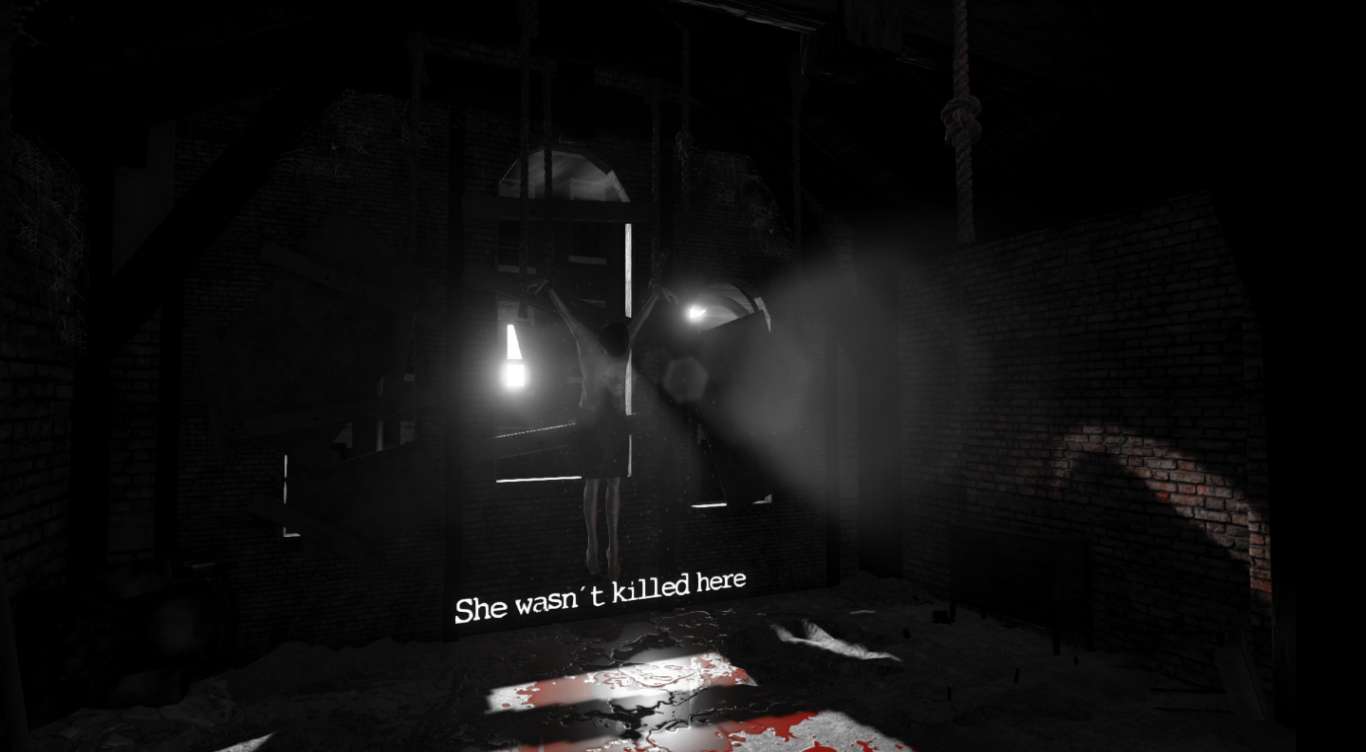 The Apartment is also very diverse in its environments (Just take a look at the screenshot gallery). Don't expect single, unchanging abandoned mansion or underground bunker. This game is switching scenes and environments faster than you would imagine. Always trying to keep one step ahead of the player.

Even this part of the game still follows the main character - Detective James Sachs, but from very different perspective and it is still tied to the main story of this game.

It's quite difficult to describe this game accurately. If you want something to compare it to, this game would be a cross between Murdered: Soul Suspect, Vanishing of Ethan Carter and Silent Hill. Only on much smaller scale, of course.

There is no clear line between "investigation" and "horror" parts. You can never tell what is waiting around the next corner. Both worlds of reality and nightmare are slowly fusing together. But is there even such a thing as reality anymore? 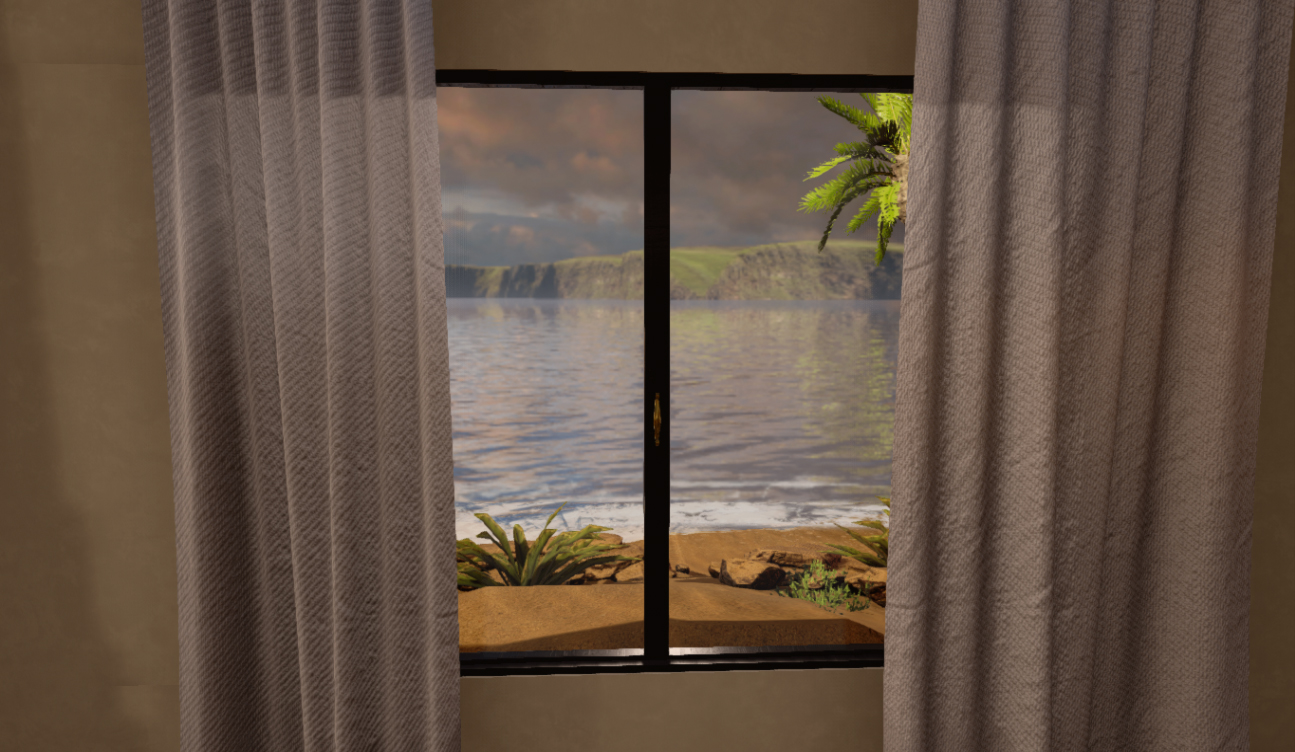 It helps me a lot.

It looks impressive just for one person, you are doing a great work!

I can't wait to see the videos!