Update talking about gameplay. What works, and what didn't work.

Posted by JustDaveIsFine on Sep 5th, 2017

A couple of weeks ago I released an internal build that was a big milestone for the Zofia project. All of the gameplay elements were essentially there, and the game only needed additional content.

I sent the build to about ~50 people, but most importantly, I had a few friends come over to play the game for the first time, but with me being able to see reactions and first impressions as they played it. 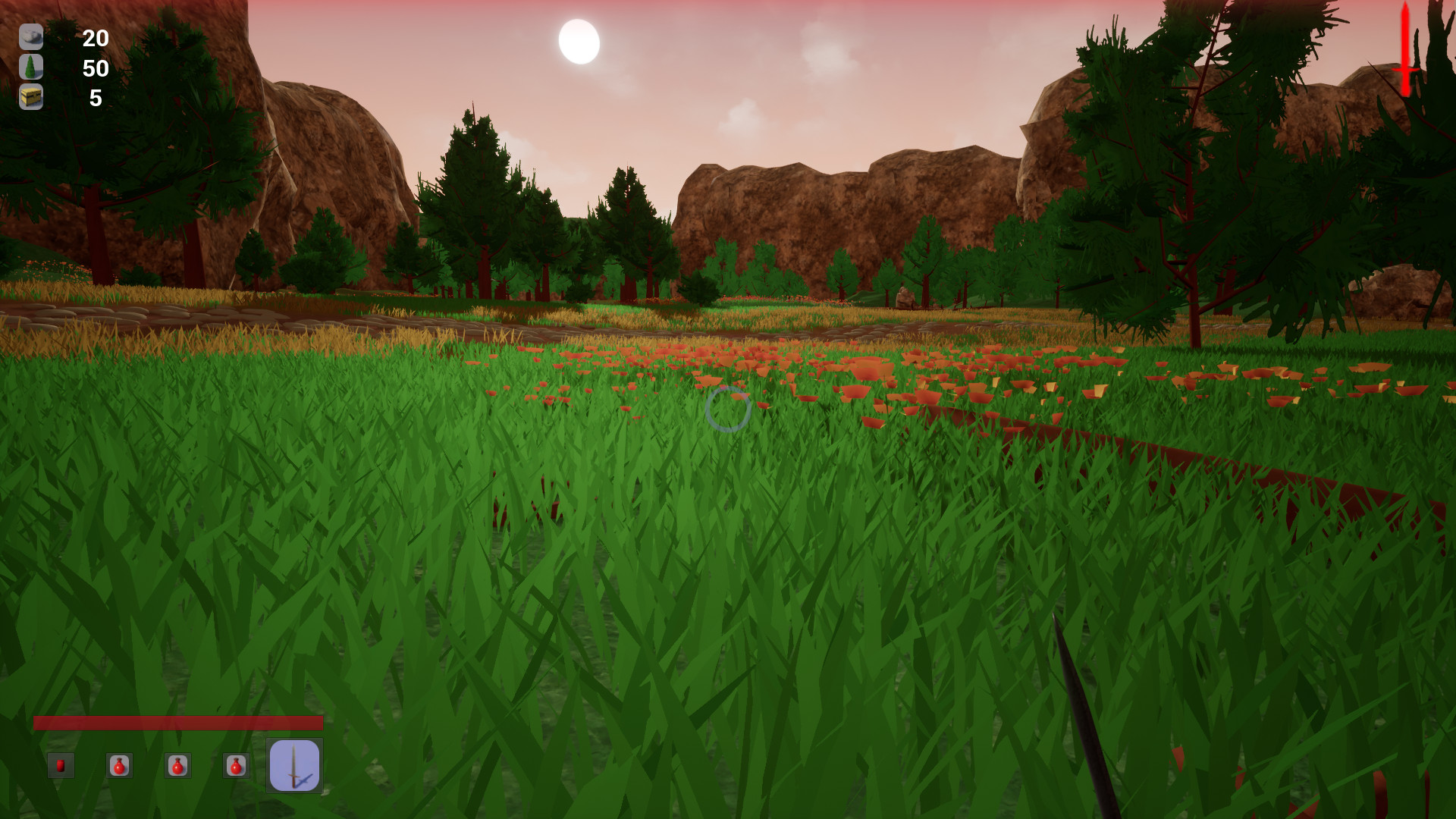 In case you're not up to speed, Zofia has three major gameplay elements: Combat, building/resource management, and exploration. It's a familiar gameplay loop that encourages cycling through all three to progress through the game.

As a whole this works, and once you get to understand the mechanics, the game works fairly well.

Problem #1: Getting the player to understand the mechanics

I'm a big advocate of giving the player choices to do what they want. The obvious solution was to throw the player into the world and let them encounter it as they want. (In my defense, there was an area early on that showed you some mechanics)

It became extremely obvious that a combination of a very loose narrative and a loose tutorial led to a lot of confusion. It was satisfying to see testers discover, "Oh you can build torches!", but they shouldn't be figuring that out an hour into the game after already attempting to dive into the dungeons.

The response to this will be creating a more directed narrative, especially early on, to get players to learn the mechanics and test them on it in a more controlled manner.

(Shown: Don't bring a knife to a sword fight)

The combat isn't bad but as you'll notice in this .gif, there are a couple of things that just don't quite look right.

A 'clever' decision was made to make the first person animations have the full character body. If you look down, you can see your entire character, and it is exactly as everyone else sees it too. This was important because, when attacking, the blade is the collision model for damage. You have to actually make blade contact with an enemy to hit them. (Extra neat, your blade direction was determined by the direction of your movement, allowing you to do unique slashes or stabs)

Neat idea in concept, but in practice you end up missing a lot of attacks as you were slightly out of range, and it is difficult to judge distance in first person. This led to long range (spears) or slash weapons (Long sword) to be over-powered.

Lastly, stances changed your moveset as well as dodges and blocks, but at the end of the day they felt incredibly underwhelming, most testers didn't use them entirely.

There will be a lot of significant changes here, and I'll probably write up another article entirely. 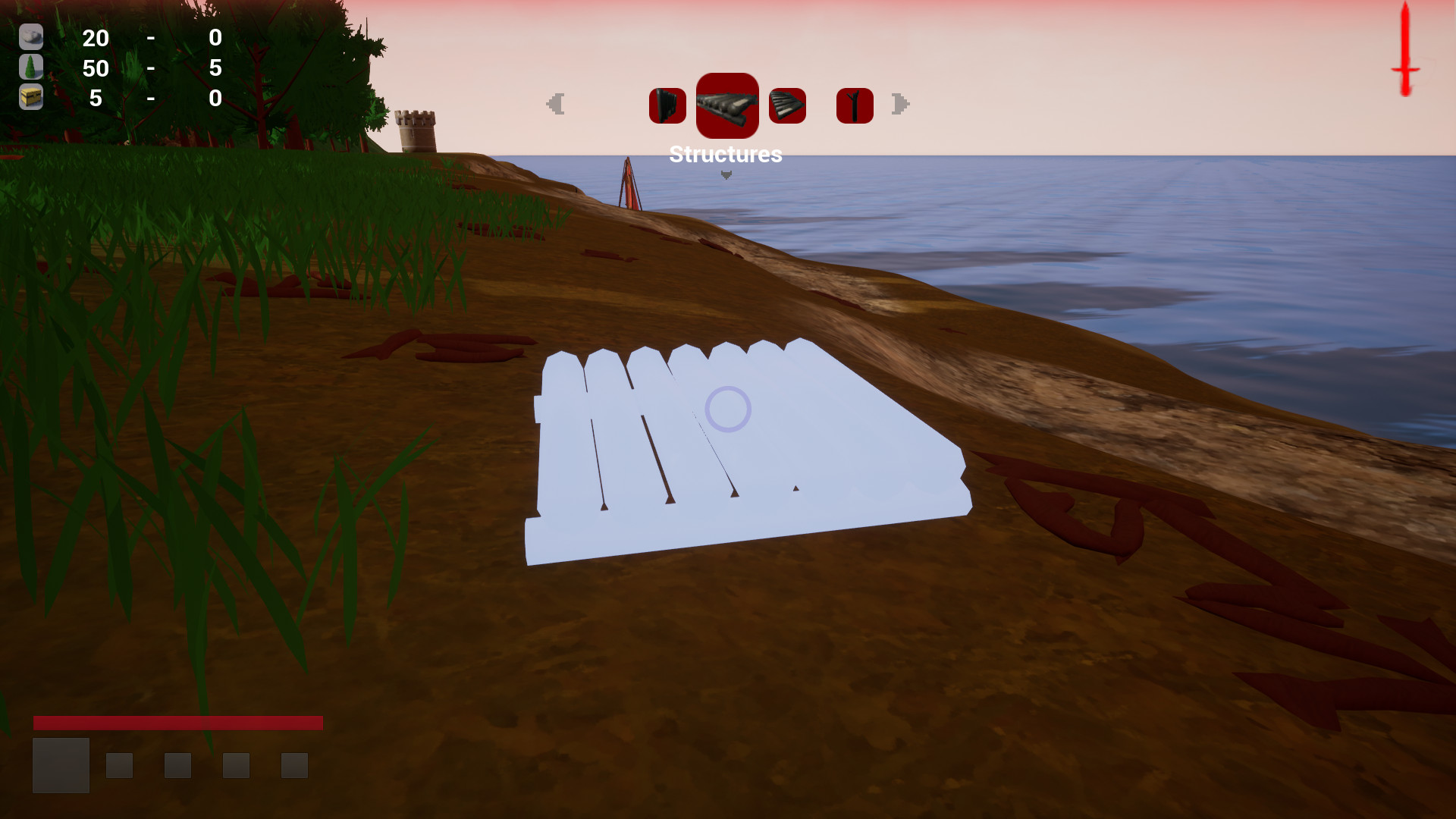 (Shown: Not a useful structure)

The build mode has two variants, you can build in first person and in an 'RTS' mode with a top-down camera.

Build structures were a mix of useful and useless. Some objects were purely decorative, while others were extremely game changing. This largely led testers to ignore the build system entirely early on, and only later on did they start to discover you could build structures which impact gameplay in a big way.

Resources are shared between all players (it is co-op after all), which unfortunately led to testers not realizing building a tree farm inside their house was wasting their entire team's work for that level.

The build system will have to be overhauled, but that will be for another time. 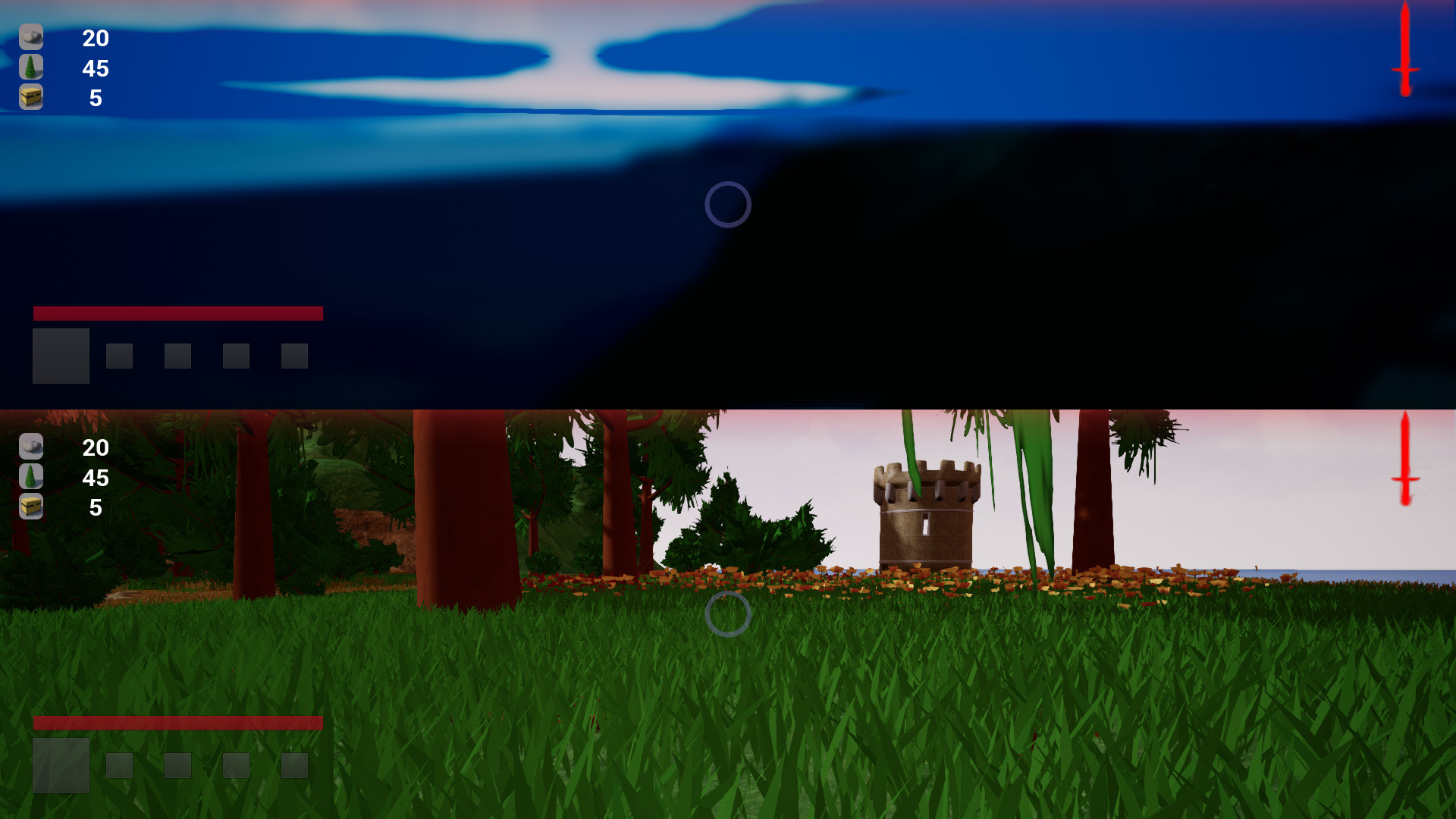 (Shown: Water and swimming was the biggest problem for nearly every player so far. Also, splitscreen.)

You might be asking, "Why didn't you run into these issues earlier?" I, myself, was asking that at 4 am after the latest build.

I've concluded family and friends and difficult to use as game testers because they will typically have a bias towards the game, greatly overlooking issues or flaws. On the other hand, random testers from the internet have generally been lacking in responses. (If a response is given at all)

This wasn't a big consideration before, but it has been looking very appealing:

Any and all thoughts, let me here them.

Other fun notes during the internal beta build:

- A lot of testers killed vital NPCs, often before actually talking to them
- Apparently nobody likes swimming
- Testers wanted to, and attempted to, joust on the hoverboards
- Nobody really liked driving the boats (probably because of the water)
- Despite not being intended as a 'real' weapon, everyone seemed to like using the scythe over any other weapons