In this concise update I'd like to share our gameplay arts in full HD (1920x1080) and the process of their creation.

They are just drafts but still looks beautiful, I believe. 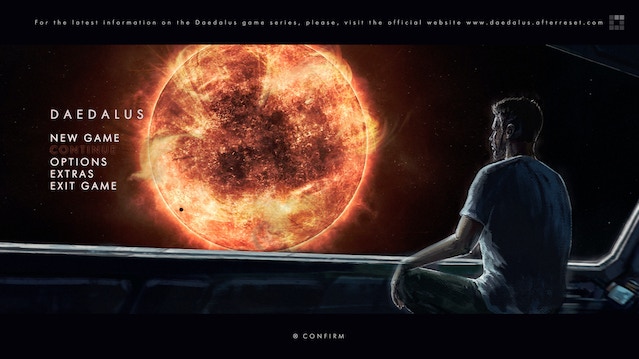 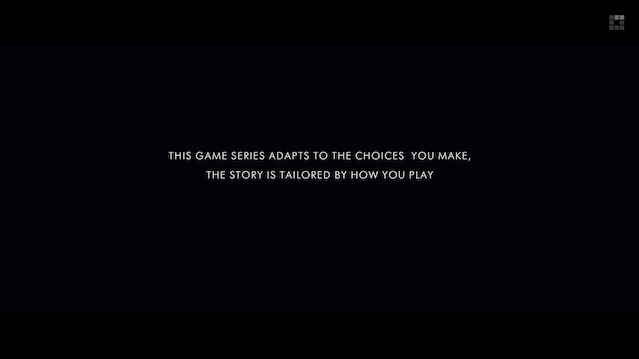 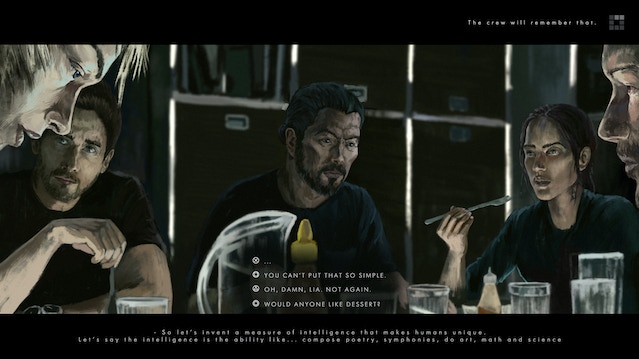 Though the final painting style is intended to be more "cinematic" because I thought to use 3d dummies and models for perspective and other pseudo 3d stuff with cameras, - here you can see how the current version of arts were created by steps: 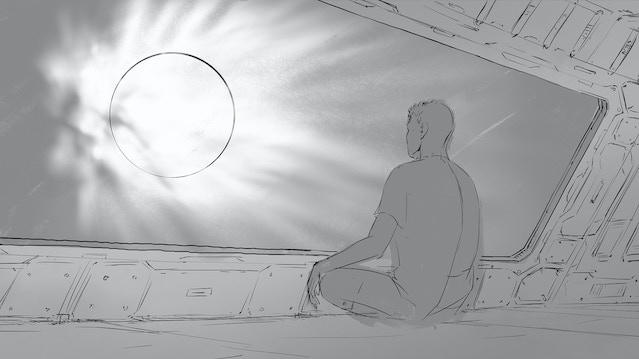 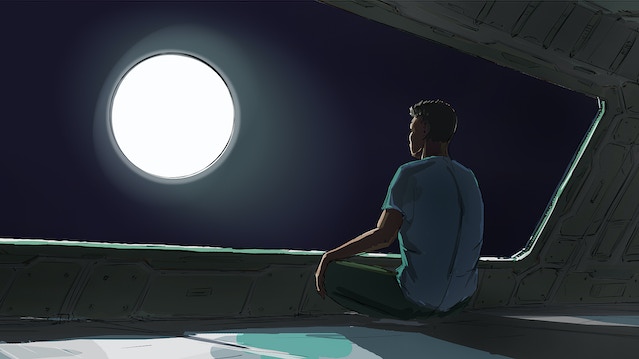 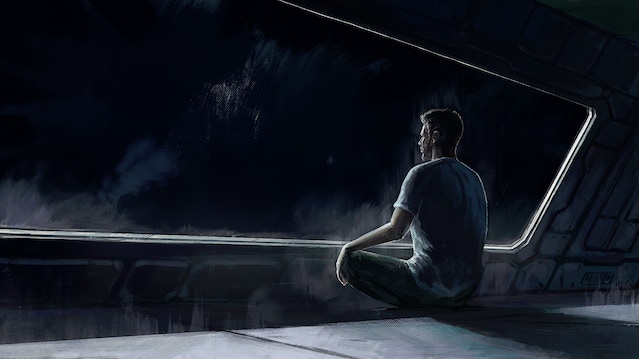 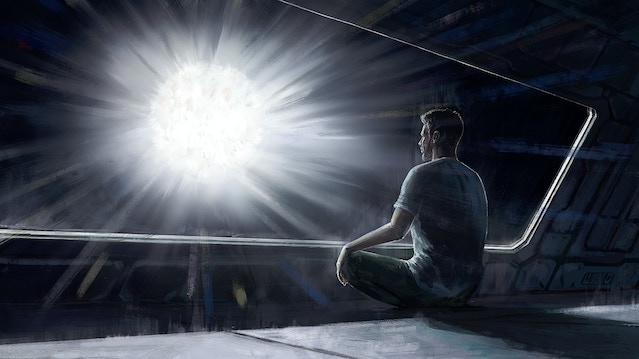 The final painting style should be more close to Andree Wallin's style because of that 3d based technology of painting. E.g. Jill you saw in one of the previous update would be presented as something like that: 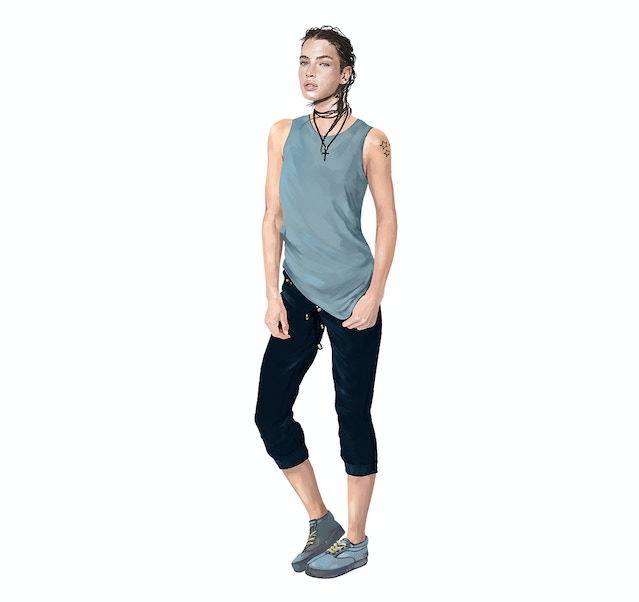 Thanks for rooting guys. I know the funding does not goes smooth. I fell not to evade important topics just because they hurts me so... Most of the sum collected by now are provided by our previous backers, neither from KS itself (by now it brought only couple hundreds), not from external media.

Well, I personally sent 300+ letters to editors of gaming/sci-fi portals, 60+ FB communities, dozens posts on Reddit (received around +1000 karma but we collected less than $100 from it), on Steam EA (97% votes as YEA), couple dozens YouYubers. Albeit I know the results are petty. Only few media got interested and posted about us. Usually you can’t affect that without purchasing Ad. Sharing intel with other teams on KS I can assume, such things just happen – media either like it or not.

I didn’t purchase Ad because I already put up to $10k from my own savings for the concept/content I’ve been sharing through this campaign.

And despite the result of the current campaign, I would like to keep development of it. Considering to try Patreon, as a spare variant, to dvel first 30-60 min of gameplay together and than restart of the KS campaign with that demo. So the most crucial for us now is to gather as much people touched by the Daedalus, as it can be.

Once again, thanks for your rooting and support! You can't underestimate importance of such rooting for the indie devs. Jake Birkett made a cool video talk about it at 2016 GDC: you'll definitelly like it if you'd like to know more about true life of indie devs and the role of you rooting in it :)