Ahoy folks, we've released a video and some pics of the Zulu attacking and capturing the British defensive wall at Rorkes Drift.

In the video below the Zulu player mixes it up by sitting back and letting his AI squad do the fighting then briefly joins in the attack. A player needs caution because if the player dies his squad can be compromised (no leader) until he respawns and rejoins the battle.

The British AI lose effectiveness as they fight either by being wounded or they become tired. The commanding player can withdraw those soldiers to get water or see the doctor.

Tiredness is one of a number of adjustable settings you can make at game startup.

A British player can command his AI to defend independently (as in the video) or form them into a defensive line, assign a target area and command them to fire on his command (simulates a real world defensive tactic used by the British).

In game footage from Rorkes Drift:

Some stills from the battle: 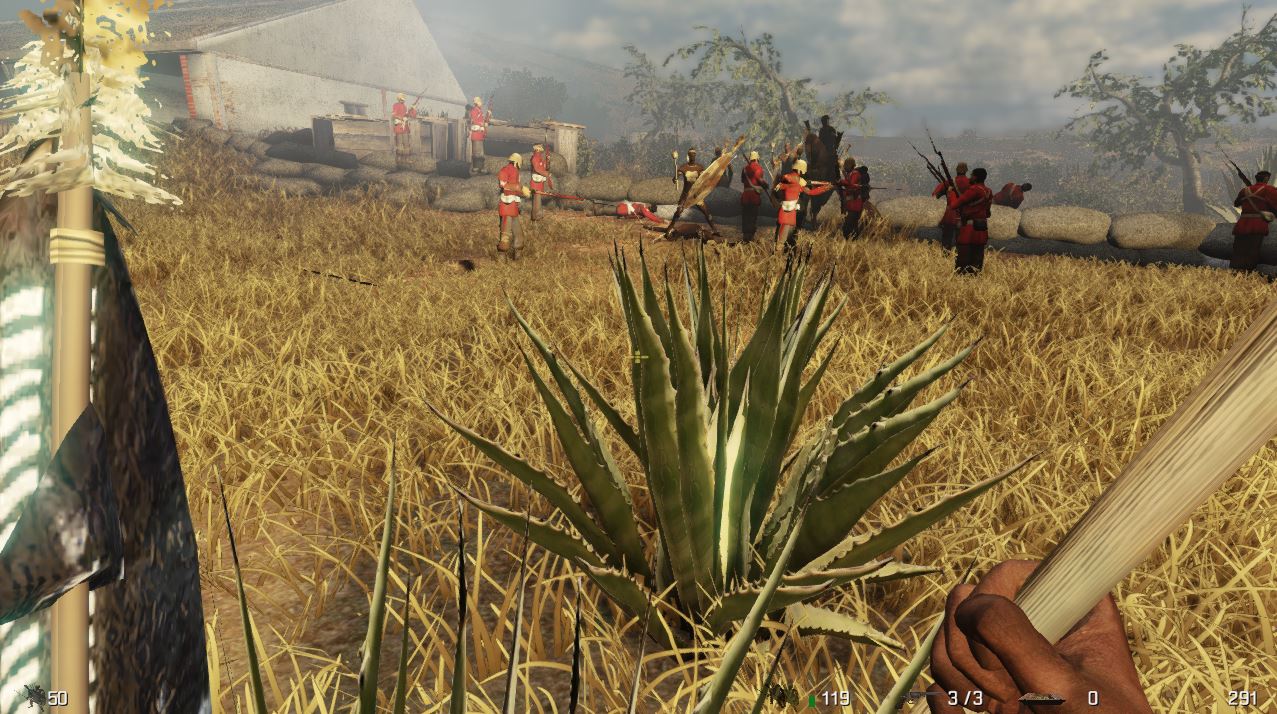 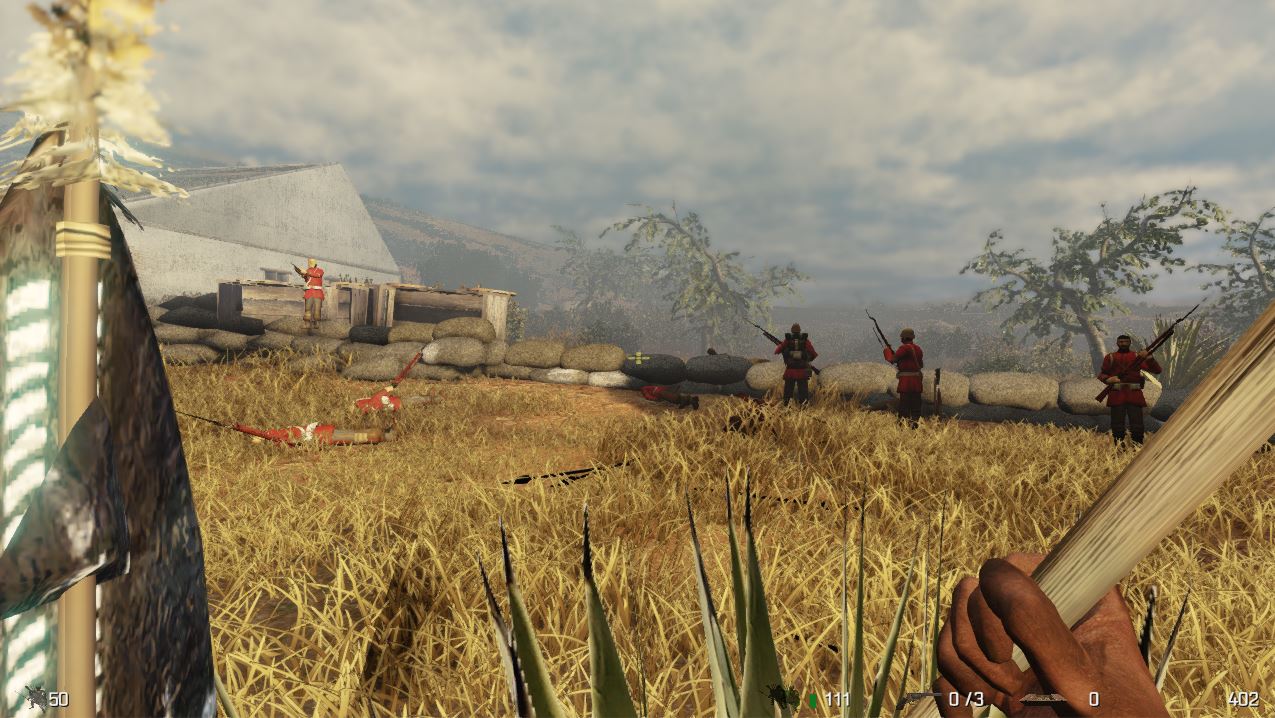 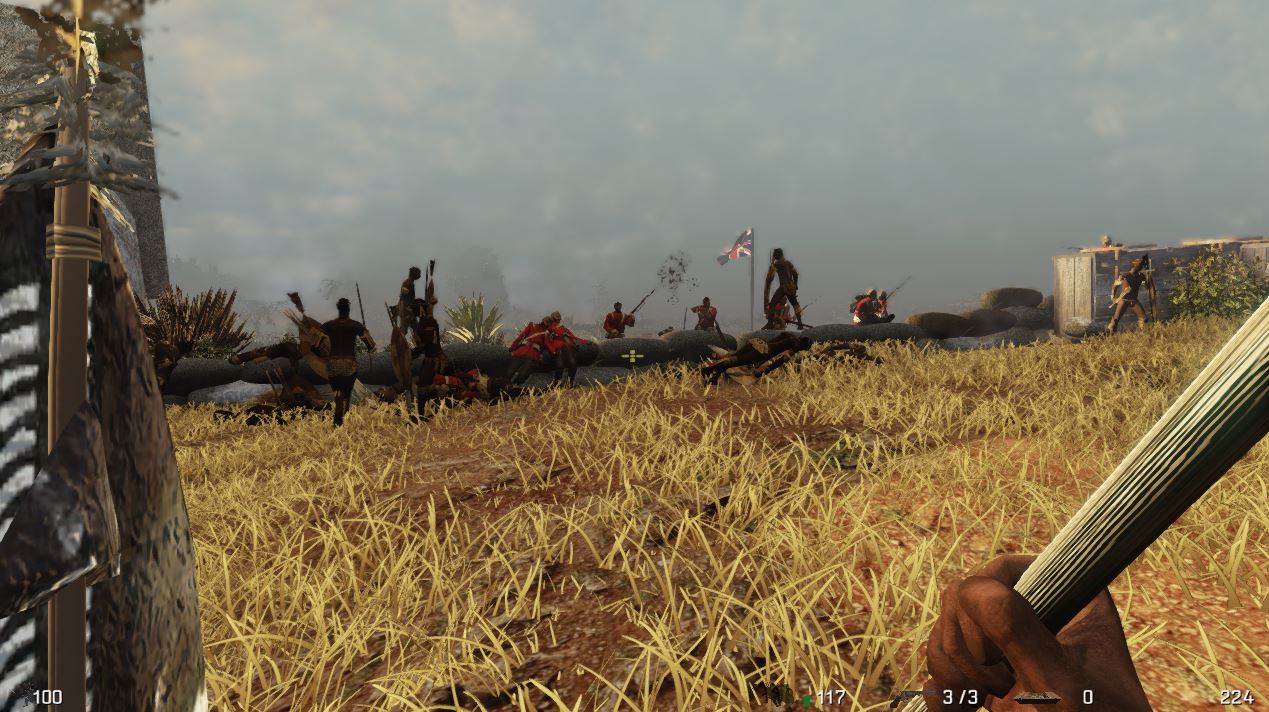