We’re passionately working on Frozen Flame, bringing it closer and closer to the Early Access. This time we focussed on updating the map, but what else awaits you? Let’s go and see together!

Posted by DreamsideInteractive on Nov 27th, 2020

We’re passionately working on Frozen Flame, bringing it closer and closer to the Early Access. This time we focussed on updating the map, but what else awaits you? Let’s go and see together! 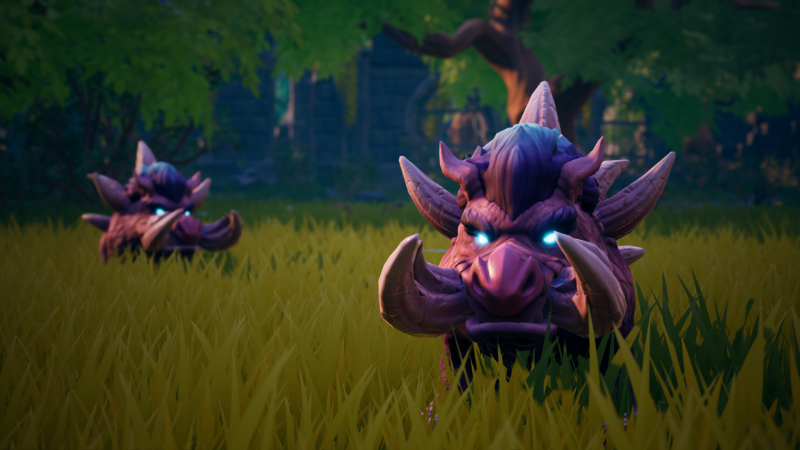 The World is changing

We know how much you enjoy discovering the world and admiring its beauty, so in this update we updated two areas – Dragon Cemetery, and the Quarry. We also continue working on the Titan Heights, finalizing its draft zoning and preparing it for its future glory. 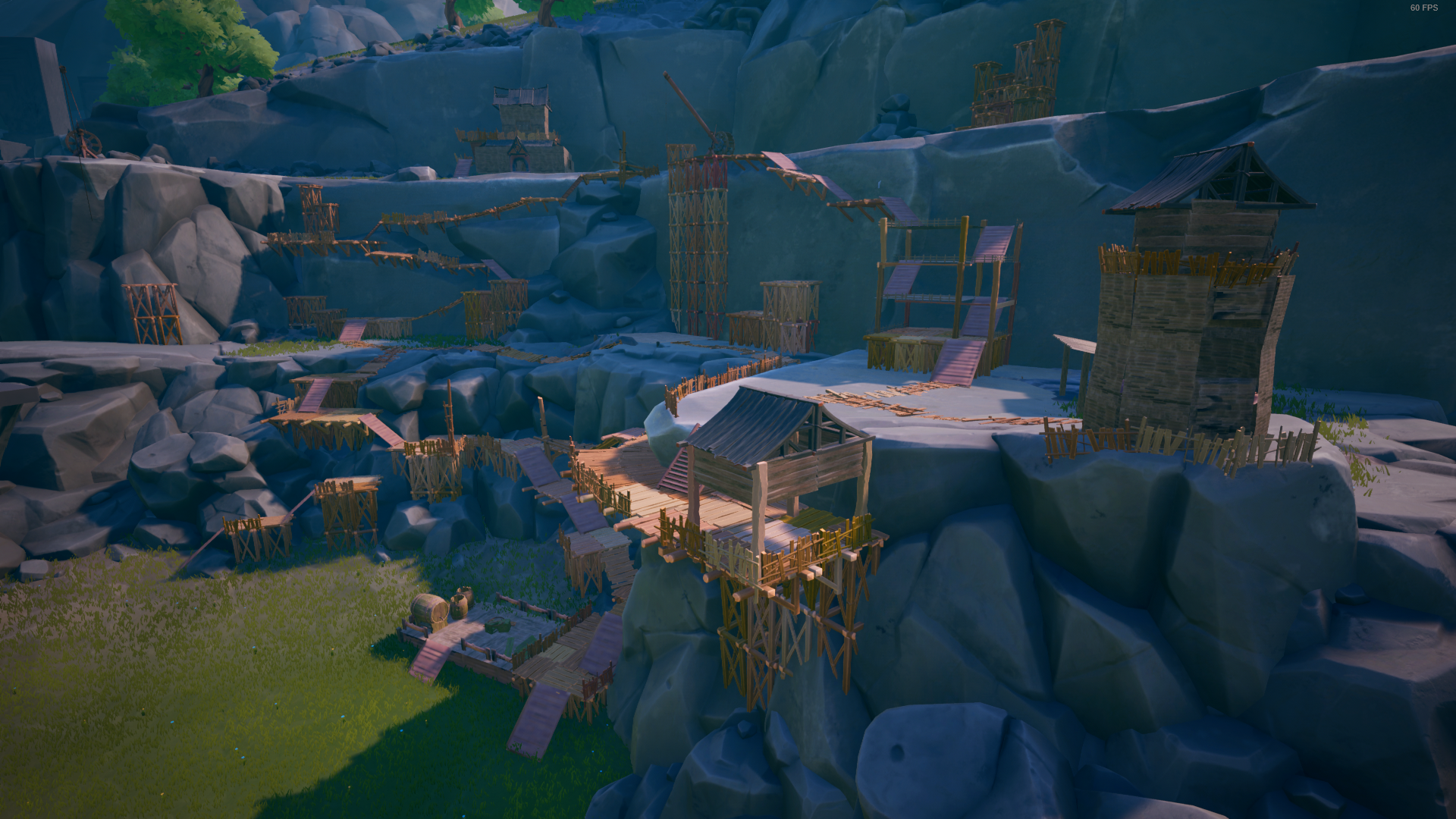 The Curse mechanic is one of the important and complex elements of Frozen Flame, and we will keep working on it until we find the perfect balance. This time we’ve brought a new element to the Curse - now it accumulates levels, with each level bringing more severe penalties than the last.

We were joyful to see players use the trading mechanics of our game, and decided to improve it a bit. Now you can sell fixed number of items in a stack, and the Vendor Stall now also displays the stats of sold items. 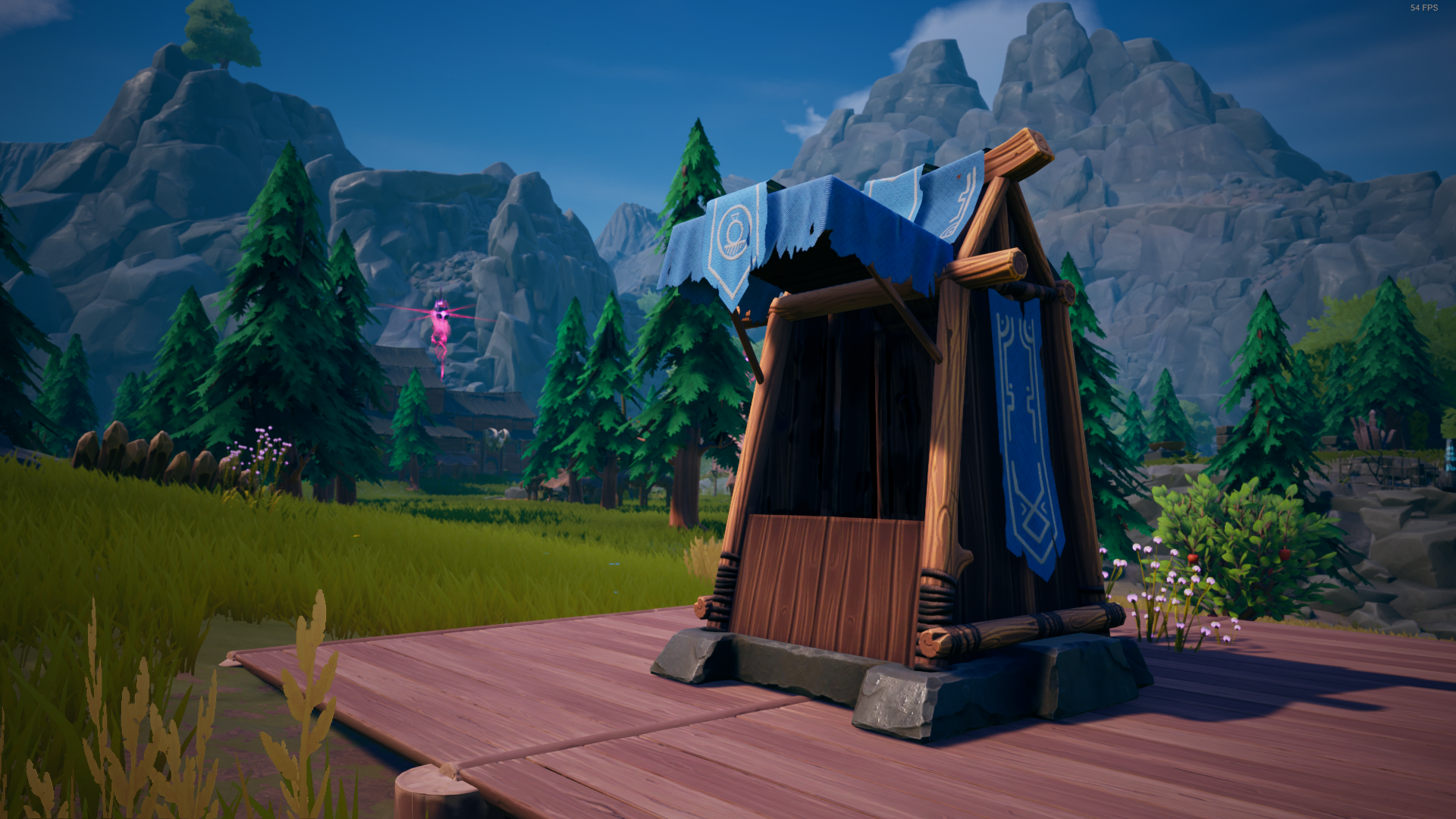 We look forward to seeing you in the world of Arkana!