A small Frontline News update for Tannenberg is up now, including an Early Access tutorial video for the Maneuver game mode!

Maneuver Tutorial Video
The basics of the new Maneuver game mode aren’t complex, but there are some nuances that can be the difference between victory and defeat. We made an Early Access tutorial video that explains it all! One interesting thing to remember is that you can win the match by capturing the enemy HQ, if you’ve cut if off from any other sectors they control. How many of you have done this so far, or gotten close to achieving it?

Can you collect them all?
Trading cards are coming to Tannenberg! There are eight cards to collect, each one focused on a different soldier type. Check them out: 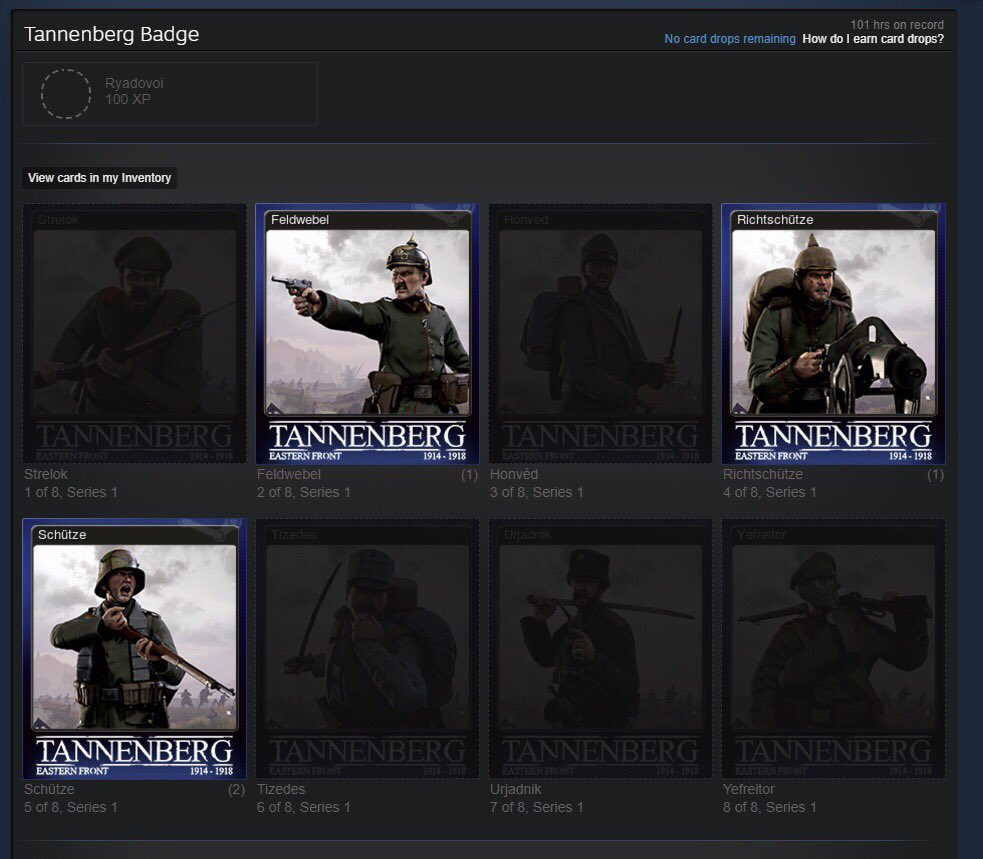 Improvements and Fixes
You can see in our changelog thread that we’ve been working hard on the game since the open beta went live. On launch day we already increased the chances of seeing gas barrages when you call for artillery in response to player feedback - so sights like this one (captured by player Wendigo) have become less rare. Keep your gas mask close to hand! 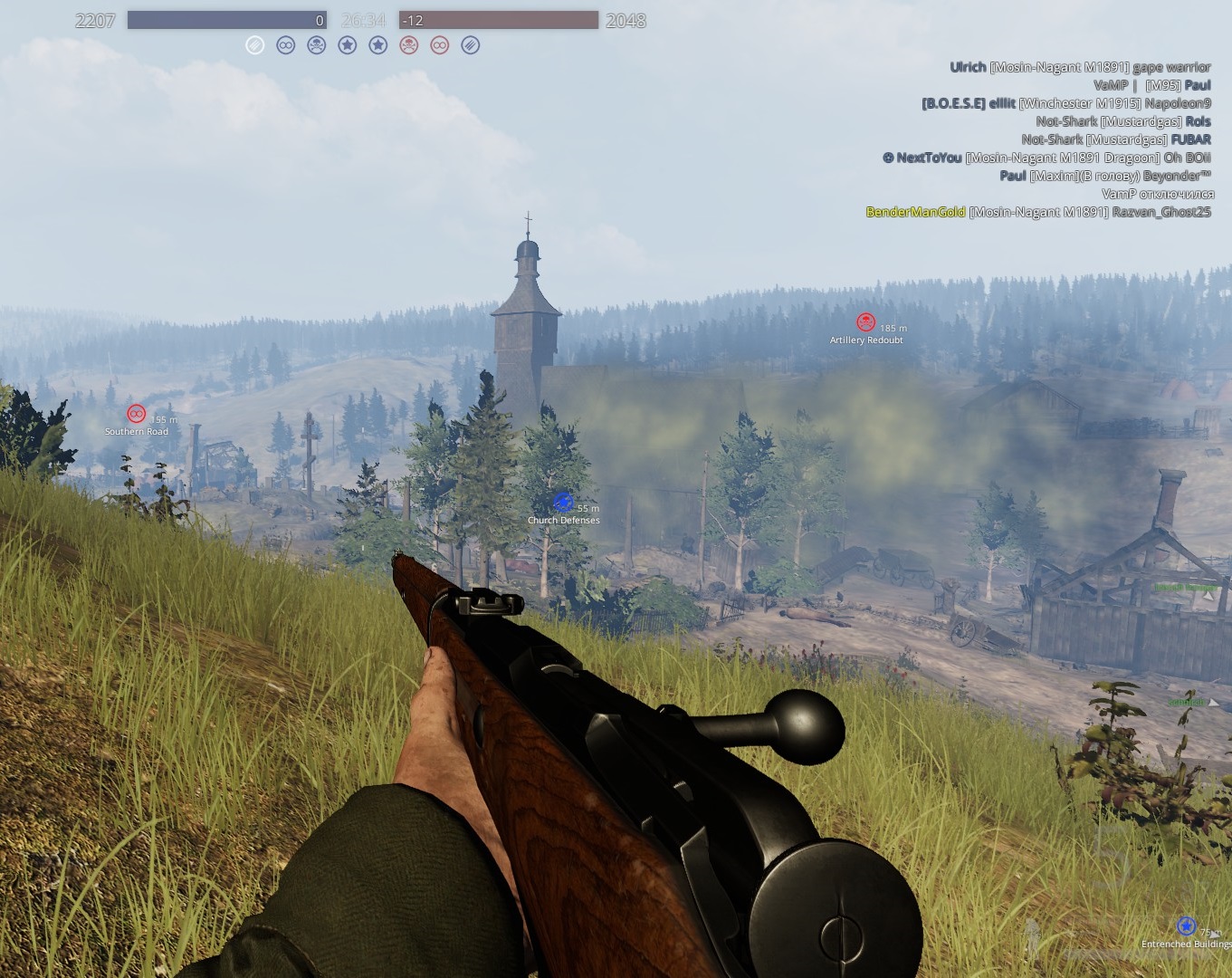 There have been changes to all maps to move unsafe spawn location to better positions, a host of UI improvements and polish, we fixed a bug allowing people to walk around with an HMG, and… we also made climbing trees harder. So you should see less of this (captured by player jaKster): 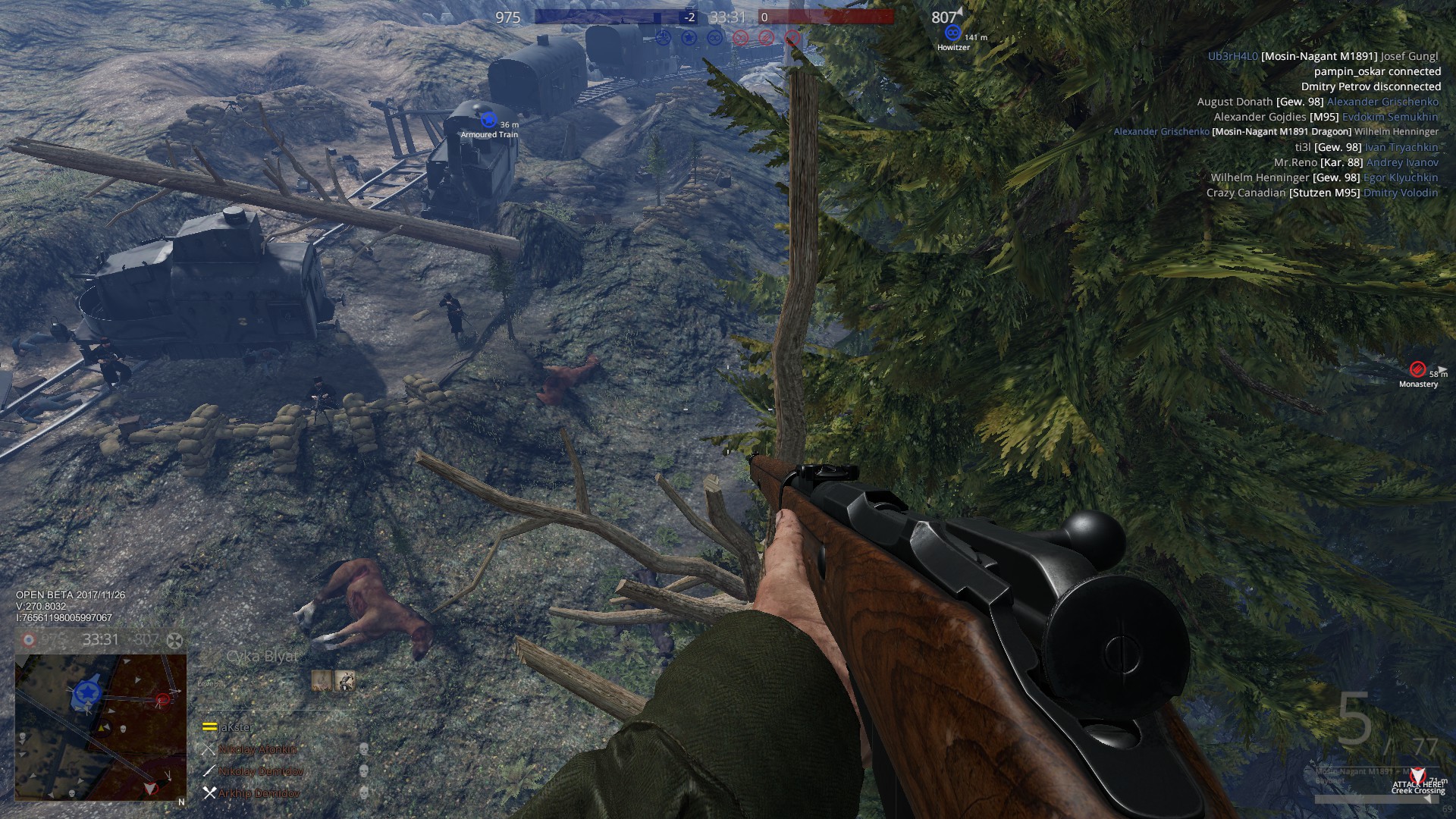 Finally, if you have feedback we’d love to see it posted on our support website. You can also post bugs there, and vote on which issues you think are most important.