Typoblocks was released after several months of developement. The game is completely free. It has no ingame purchases, no adds, no unnecessary permissions. 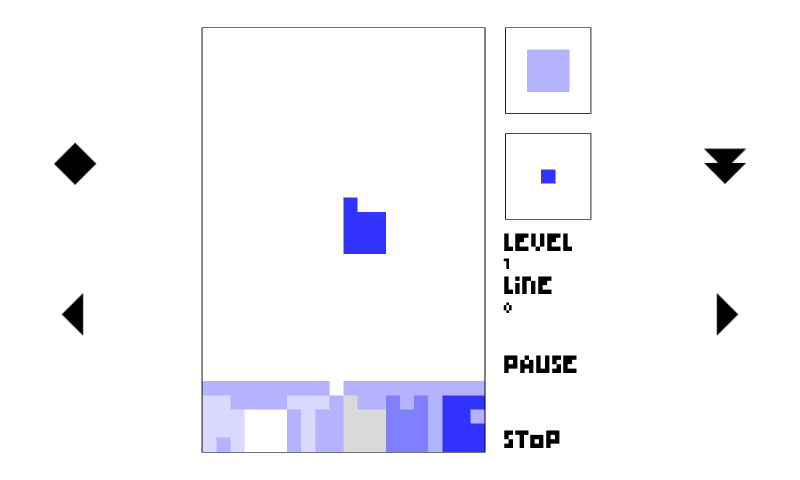 Typoblocks was partly an university semestral project. The topic was Font - Game - Experiment. An unique font was created for the game. Letters in the font looks exactly same as falling game blocks. The game was successfully defended in the start of June. 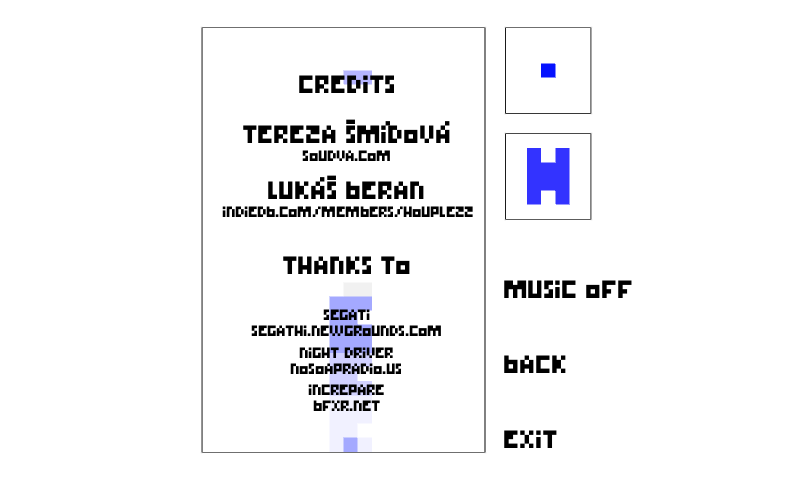