It's been a while since our last update, but we're back with some new screenshots of new weapons and a new video!

Hello again everyone, we're very excited to bring you some new weapons that we've been working on, and also a new video of one of these one-handed weapons in action on a horse!

Here are some of the new weapons that we've been working on, we're also creating some new animations(two-handed and polearm swings): 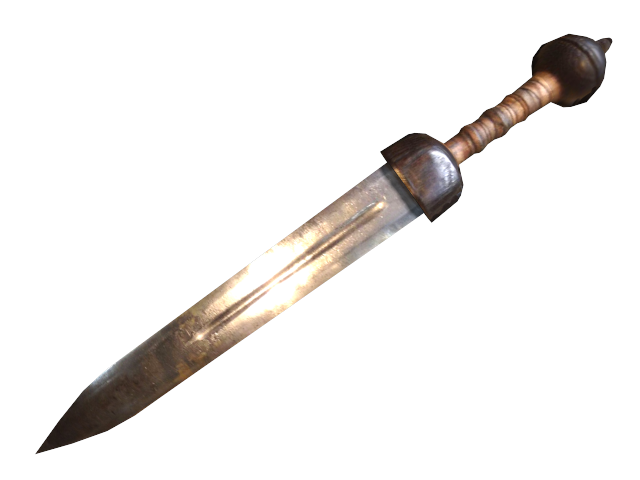 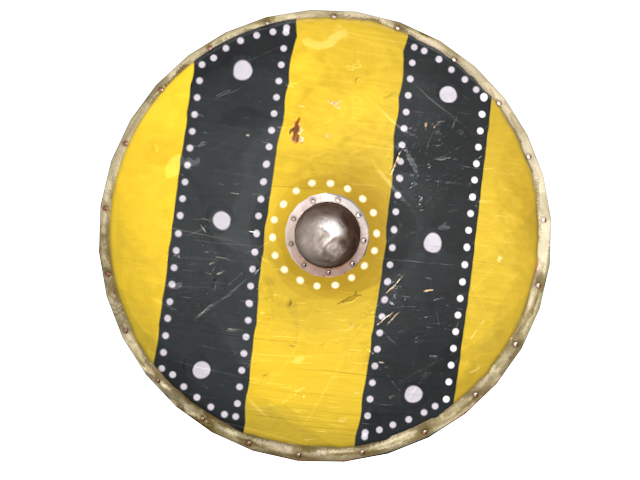 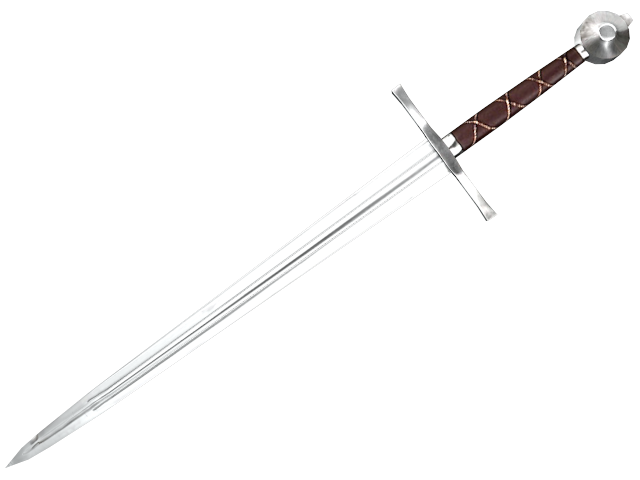 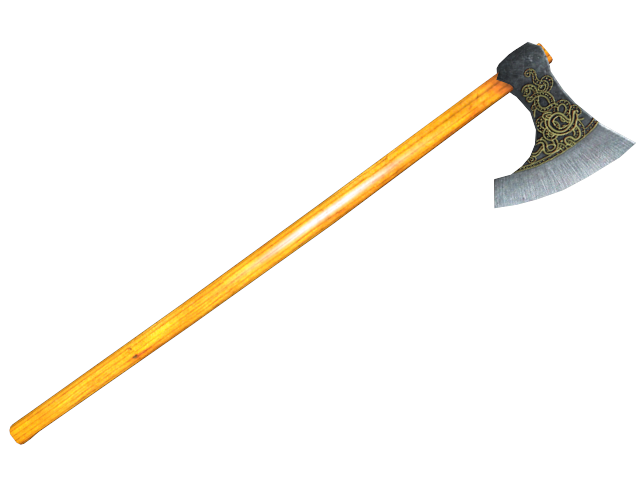 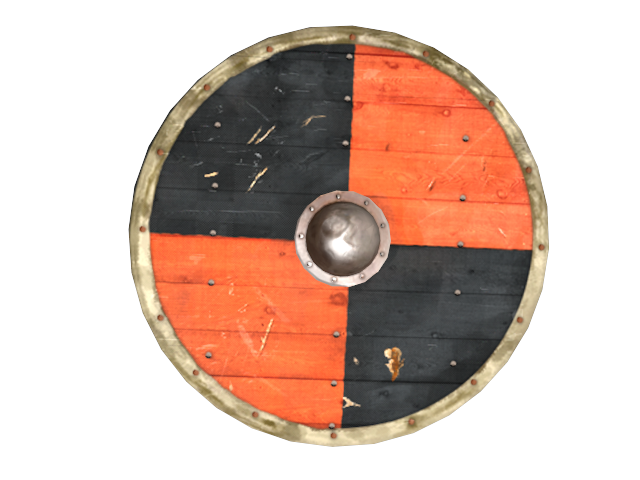 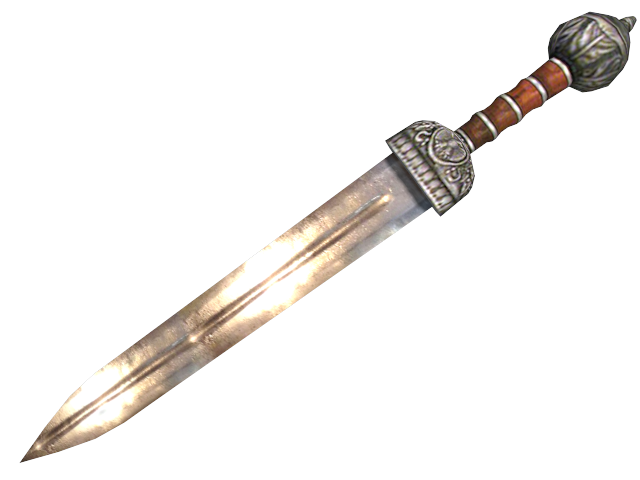 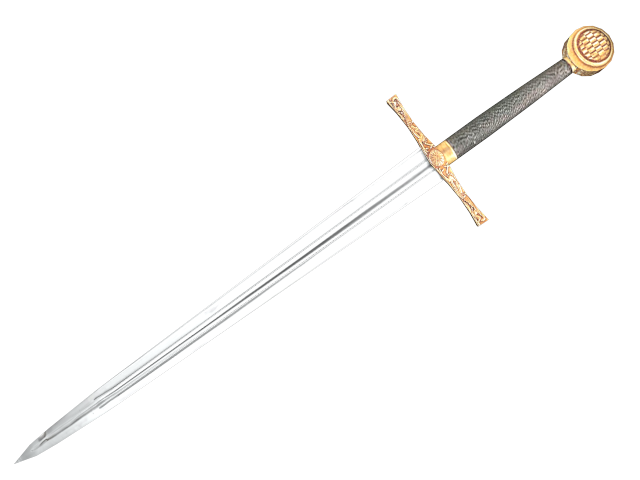 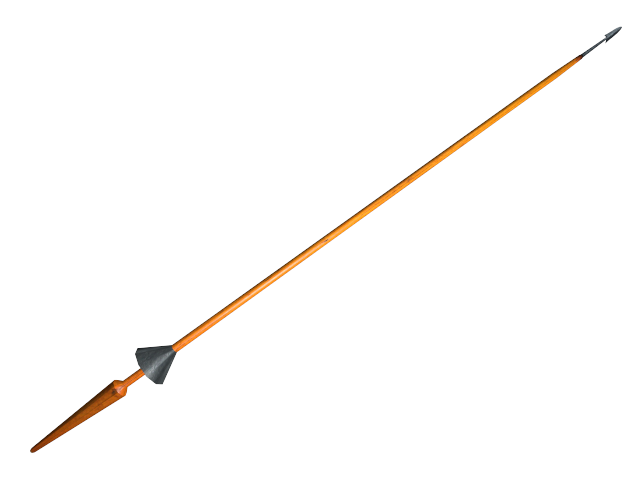 We are really looking forward to the horse combat, it's the main part of combat.