In this Update I discuss the demo release date and the general timelines for development.

Alright so this is the big one where I announce dates of completion. I've been working towards these dates for a while but the wild card in my mind was how long the artificial intelligence would take and since it seems that I am well on my way with it and making good progress I am confident that I can get a lot of the work done on time for the date of December the 22nd. Crap can always come up but I think with my progress I can be optimistic. However if something does come up I will make sure to let the community know in advance.

As for the overall game's development we are aiming for an august release for the game. I will make targets for everybody working on the project so that if we start to miss them for complexity reasons we will know our release date was overly ambitious but for now we are saying august 15th for the release of Foldrum. I think the big question mark in this game's development will come down to the art. Though this game is more stripped down on the art department than most we still have a hectic situation with getting a solid and constant pull of art from our art team. That is another thing I will be checking in on regularly and with my recent work in the art department I should be able to tell if we are really on target for release or if we are massively falling behind.

Anyways here is the the update graph for this week. 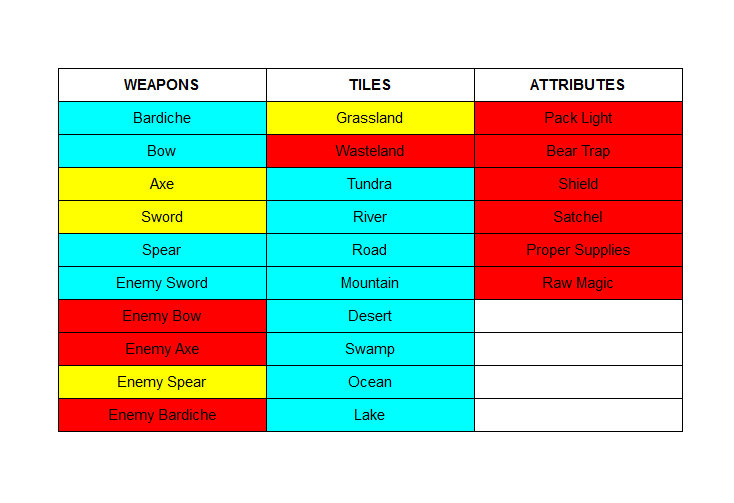 It may seem underwhelming for this week but that is mostly due to the design of this chart being mostly dominated by features and not underlying infrastructure. Basically I would say half of all the artificial intelligence work was finished in this last two week period. I will list the changes.

This refers to the Enemies now able to point there weapons in the players direction when they have it not optimized to hit the player. This also goes deeper than just a blunt switch. Depending on where the enemies weapon is pointing the enemy will have different behaviors. So as an example if the Enemy has is weapon pointed in the opposite direction from the player they will change there weapon direction toward the player and not move because if they came in range of the player they would have no way to protect themselves. Probably this will be changed to directly running away in the next update.

Enemies in some instances must make a line of sight to the player to go on the offensive giving the game a stealth element. The player can hide behind mountains as of right now to avoid the enemies detecting him. The enemy does his LOS check at the beginning of his turn so every turn you must think of where you will end up to stay undetected.

The Enemies have been programmed now to avoid dying on tiles that are deadly. They will also however value the players location equally to there own safety so if there is a tile near you that they can reach that is safe. Expect the enemy to press the attack.

The enemies can be given a patrol pattern as seen in the video where they will go along a path as big as realistically desired. The only major change I might make to this is the potential of the enemies waiting at a specific node for one or two turns to give some unexpected randomness to it. As an example say a enemy is patrolling and reaches a fire. He would rest at the fire to warm up for a couple turns then carry on with his patrol.

Big Wide World had some new updates with getting coasts in and separating ocean tile coasts from lakes. The next goal for them will be getting villages and roads in. 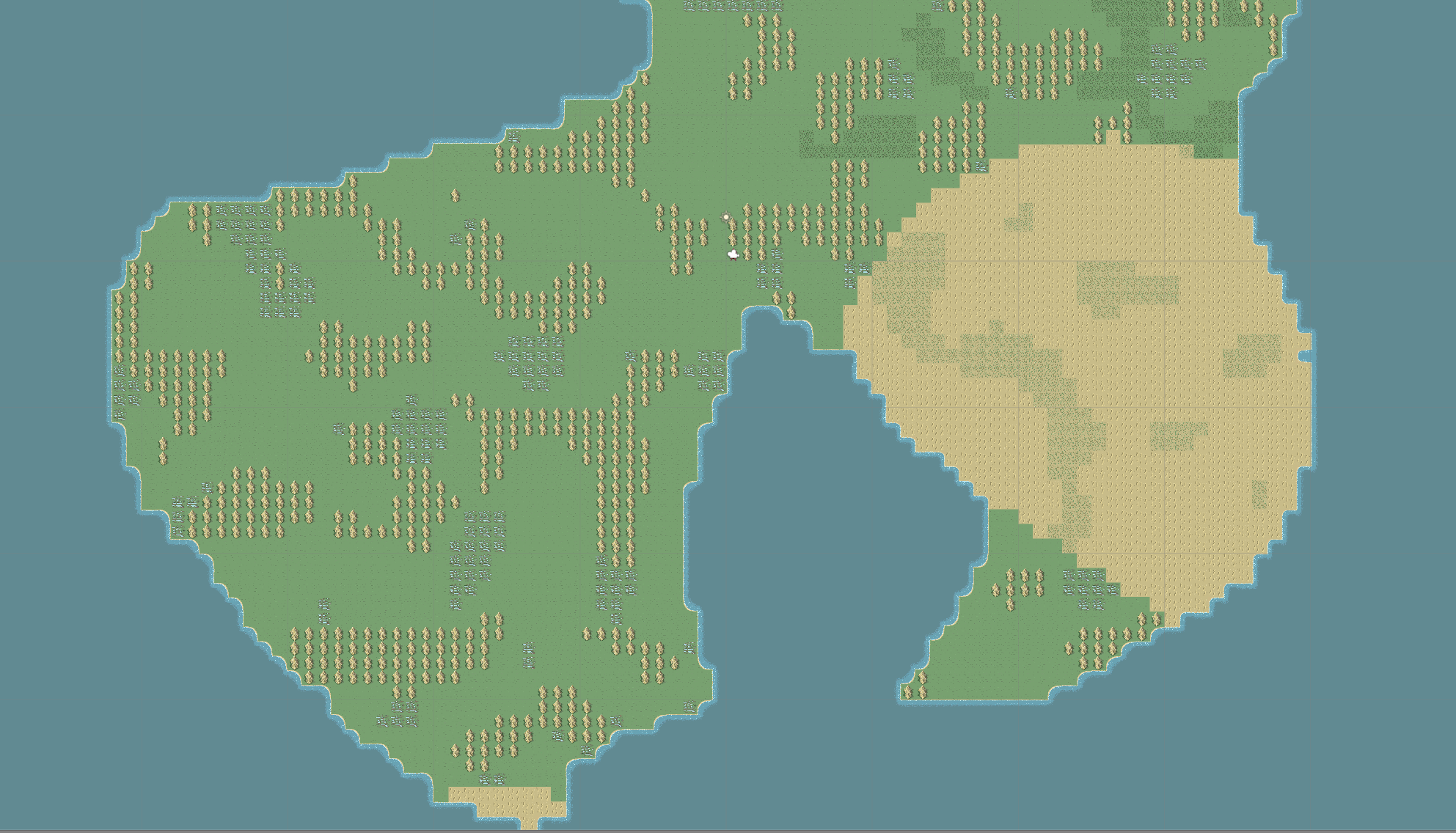 Also The BWW team has gotten the efficency pretty nice as show by this video rendering a 500x500 map localized to a 10x10 square.

I showed off the art changes of the game a little in the video but I thought I should show it in still form and with a decent explanation here.

This is the lake tile set. It was made to separate lakes from ocean coasts unsurprisingly. The main difference between this and the ocean coasts is the lack of waves but that might change in a later update to a more animated wave alternative like shown in the video.

I have also done some biome variations and I think I am finally understanding the palette for the tundra tiles. I am still messing with the colours for the desert and tundra but I think this might be the winning setup for now as far as colour goes. 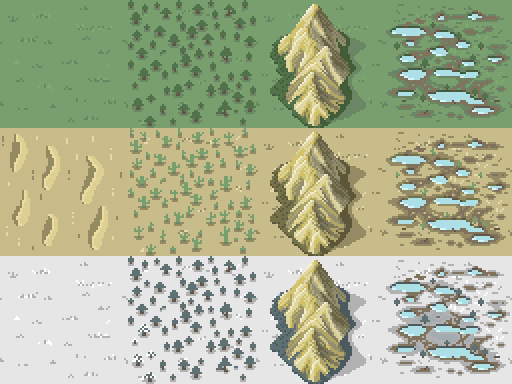 finally I will leave you off with one of jim's latest sketches. 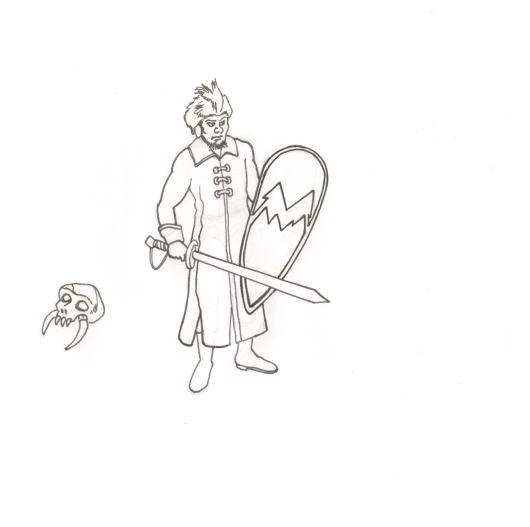